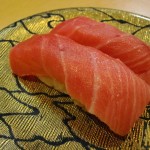 Atlantic bluefin tuna, popular as sushi, are in danger of going extinct within a decade if the governments of the world cannot come together to ban catching and/or selling the lucrative species. Yusuke Kawasaki, courtesy Flickr.

Are Atlantic bluefin tuna really about to go extinct? What are the contributing factors and what is being done to try to head off this tragedy?
— Edward Jeffries, Norwalk, CT

According to many marine biologists, Atlantic bluefin tuna, one of three closely related bluefin tuna species, are in danger of going extinct within a decade if the governments of the world can’t come together to ban catching and/or selling the lucrative species. The non-profit International Union for the Conservation of Nature (IUCN), which maintains an international “Red List” of threatened species, considers the Atlantic bluefin “Critically Endangered” given that its population numbers have declined by upwards of 80 percent since the 1970s. Even recently instituted stricter restrictions on allowable catch levels may be too little too late for the huge migratory fish.
The trouble began in the 1960s when fishing boats using purse seines and long lines to pull in fish for the canned tuna market harvested huge numbers of juvenile Atlantic bluefin. This highly efficient method of fishing decimated generations of Atlantic bluefin, constraining their reproductive capacity accordingly.

Today catch limits for Atlantic bluefin—even more in demand worldwide for sushi—are implemented and enforced by the International Commission for the Conservation of Atlantic Tunas (ICCAT), a multinational group of fisheries regulators charged with maintaining sustainable levels of tuna throughout the Atlantic and neighboring waters. In 2007, ICCAT set the international annual catch limit for Atlantic bluefin at 30,000 tons; double what the commission’s own scientists recommended. More recently, ICCAT’s scientists recommended lowering the limit to 7,500 tons; ICCAT compromised with fishing interests and settled on a 13,500 ton limit. But despite these rules, analysts estimate that the fishing industry is actually still harvesting around 60,000 tons of Atlantic bluefin annually. ICCAT says that if stocks have not rebounded by 2022 it would consider closing down some tuna fishing areas.

With ICCAT’s limits having little effect on the animal’s decline, environmentalists took their case to the United Nations’ Convention on International Trade in Endangered Species (CITES) in hopes of getting an international ban on the harvesting and sale of Atlantic bluefin. But in March 2010, 68 nations voted down the proposal; 20 countries, including the U.S., voted for it, while 30 others abstained. The leading opponent of the ban, Japan—which consumes three-quarters of all bluefin tuna caught around the world—argued that ICCAT was the proper regulatory body to sustain Atlantic bluefin population numbers.

As for what concerned individuals can do, the Monterey Bay Aquarium’s Seafood Watch program recommends avoiding bluefin tuna—sometimes called hon maguro or toro (tuna belly) at the supermarket and at restaurants—altogether. And that would not only be a good environmental move but good for your health, too: The non-profit Environmental Defense Fund (EDF), a leading environmental group, recently issued a health advisory recommending that people avoid eating Atlantic bluefin due to elevated levels of neurotoxins including mercury and PCBs that can be found in the fish’s tissue. It seems the only way we can continue to live with bluefin tuna and so many other at-risk marine wildlife species is to live without them on our dinner plates. 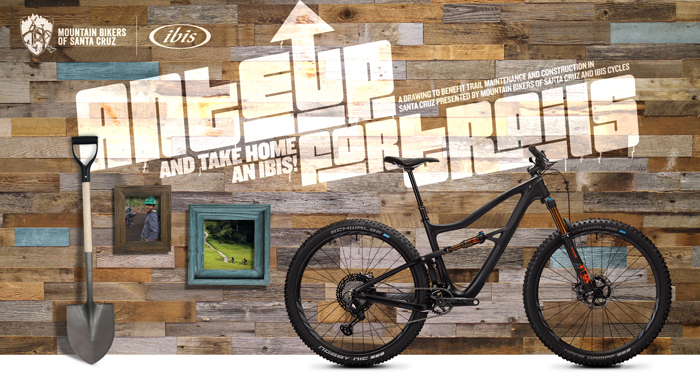 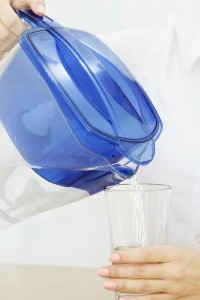 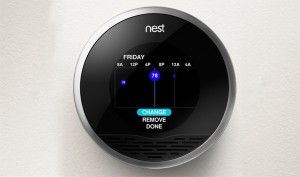 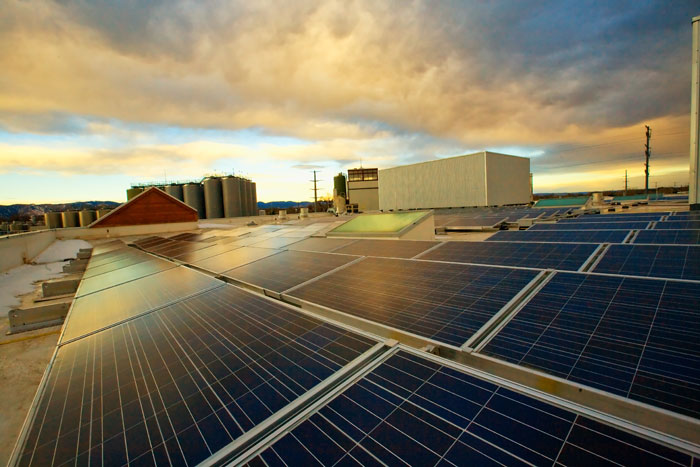