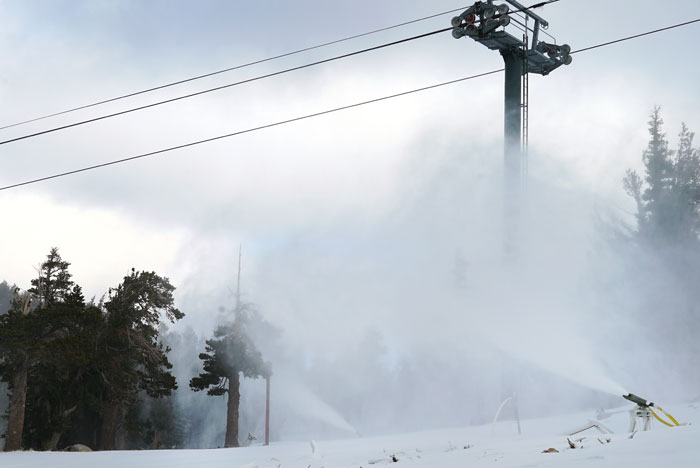 Press Release // North and South Lake Tahoe, CA/NV • November 16, 2016 – With the recent arrival of fresh snow, skiers and snowboarders are getting excited for the ski season, which begins with opening day scheduled for Wednesday, November 23,2016 at Heavenly and Northstar. Sunday, November 20, 2016 is the deadline for skiers and snowboarders to get their season passes for the Best of Tahoe resorts – Heavenly Mountain, Northstar California and Kirkwood Mountain. With the recent addition of Whistler Blackcomb in British Columbia, Canada, all 2016-2017 Epic Pass holders will receive five free days of skiing and snowboarding at Whistler Blackcomb. Tahoe Local Pass holders will receive five free days in Colorado and Utah this winter season with holiday restrictions.

The Best of Tahoe resorts bring the spirit of Lake Tahoe’s most famed characteristics together in one season pass – from Heavenly’ s high-energy atmosphere and unmatched lake views to the relaxed California luxury of Northstar California to Kirkwood’s authentic, big-mountain terrain. After a great ski and snowboard season last year, skiers and snowboarders won’t want to miss out on another incredible winter season. Early storms have been promising for another normal winter and coupled with the most sophisticated snowmaking systems on the West Coast – it always snows at the Best of Tahoe resorts. 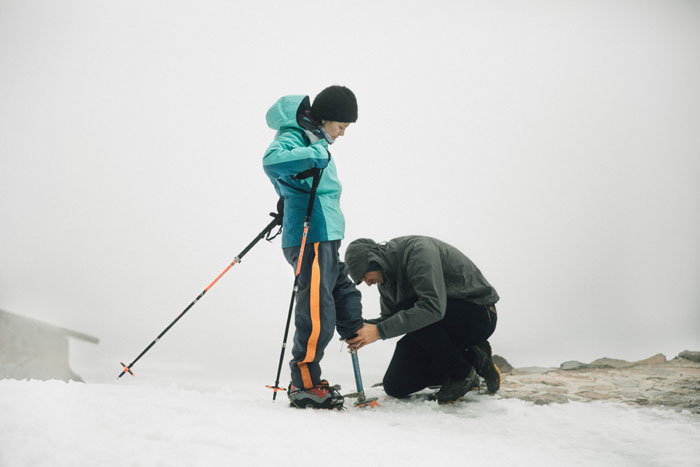 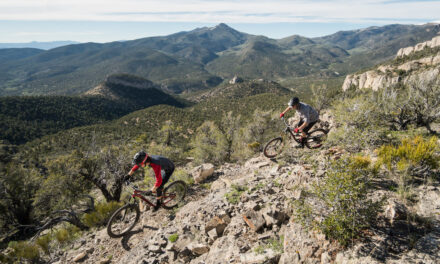 Ely On Track to Become the Next Mountain Biking Mecca 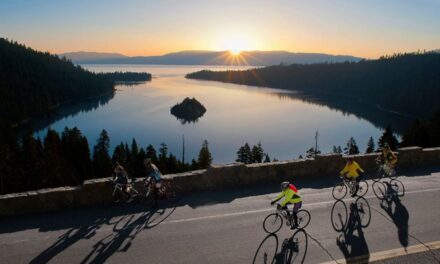 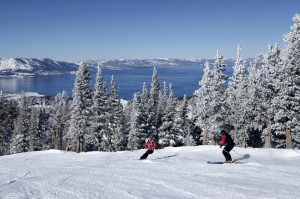