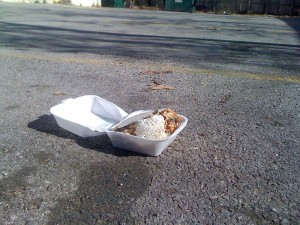 According to the U.S. Department of Agriculture’s Food Loss Project, Americans throw away more than 25 percent -­ some 25.9 million tons -­ of all the food we produce for domestic sale and consumption. Photo: Patrick Michael Mcleon, courtesy Flickr.

Food waste is a huge issue in America, especially in light of the growing divide between the profligate rich and the hungry poor. According to the U.S. Department of Agriculture’s Food Loss Project, we throw away more than 25 percent—some 25.9 million tons—of all the food we produce for domestic sale and consumption. A 2004 University of Arizona study pegs the figure at closer to 50 percent, finding that Americans squander some $43 billion annually on wasted food. Lead researcher Timothy Jones reported that on average, U.S. households waste 14 percent of their food purchases. He estimates that a family of four tosses out $590 per year in meat, fruits, vegetables and grain products alone.

Once this food gets to the landfill, it then generates methane, a greenhouse gas 23 times as potent as carbon dioxide in trapping heat within our atmosphere. According to the U.S. Environmental Protection Agency, landfills account for 34 percent of all methane emissions in the U.S.—meaning that the sandwich you made and then didn’t eat yesterday is increasing your personal—and our collective—carbon footprint.

Furthermore, researchers at the National Institute of Diabetes and Digestive and Kidney Diseases (NIDDK) concluded in a 2009 study that each year a quarter of U.S. water consumption and over 300 million barrels of oil (four percent of U.S. oil consumption) go into producing and distributing food that ultimately ends up in landfills. They add that per-capita food waste has in¬creased by half since 1974, and suggest that the “U.S. obesity epidemic” may be the result of a “push effect” of increased food availability and marketing to Americans unable to match their food intake with the increased supply of cheap food.

In spite of all this, environmentalists are optimistic that Americans can reduce their food waste. For one, restaurants and markets are increasingly finding outlets—including soup kitchens feeding the poor and farms looking for cheap animal feed—for food they would otherwise toss. Some communities now pick-up and centrally compost food waste from commercial and residential buildings and put the resulting nutrient-rich soil to use in municipal projects or for sale to the public. And a few enterprising cities now have waste-to-energy technologies that extract methane from landfills for use as fuel.

An extreme reaction to the food waste issue is “freeganism,” a movement of people who live on the food cast off by others. These “dumpster divers” share, in the words of movement founder Warren Oakes, “an anti-consumeristic ethic about eating” and not only avoid creating waste but live off that caused by others.

Going freegan might be a bit much for most of us, but we can all take action to minimize food waste. The University of Arizona’s Jones suggests more careful purchase planning, including devising complete menus and grocery lists, and knowing what foods are lurking in the fridge and pantry that should be used before they go bad. And don’t forget that many foods can be frozen and enjoyed later. Jones contends that if we as a nation were able to cut our food waste in half we’d extend the lifespan of landfills by decades and reduce soil depletion and the application of untold tons of fertilizers, pesticides and herbicides. 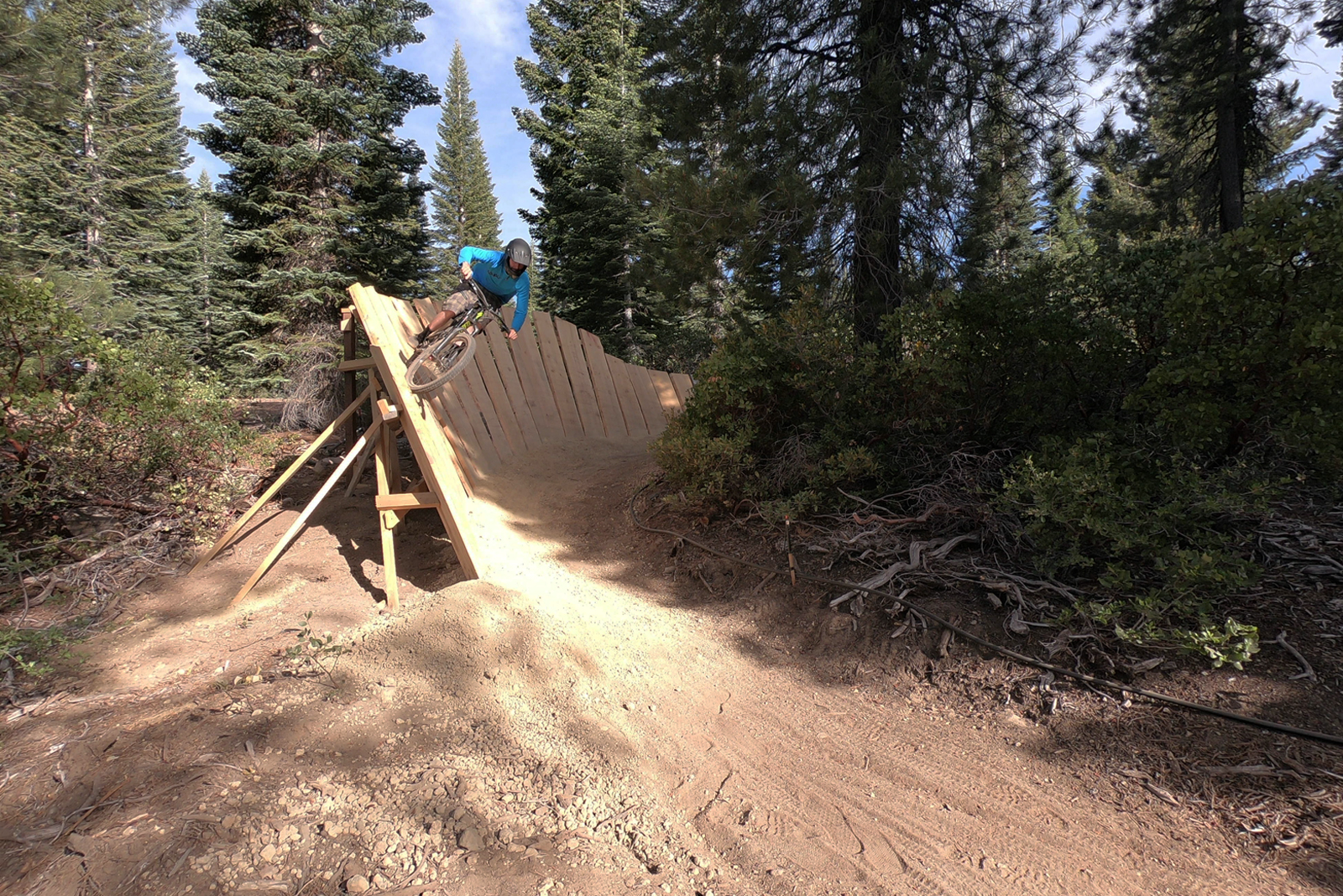 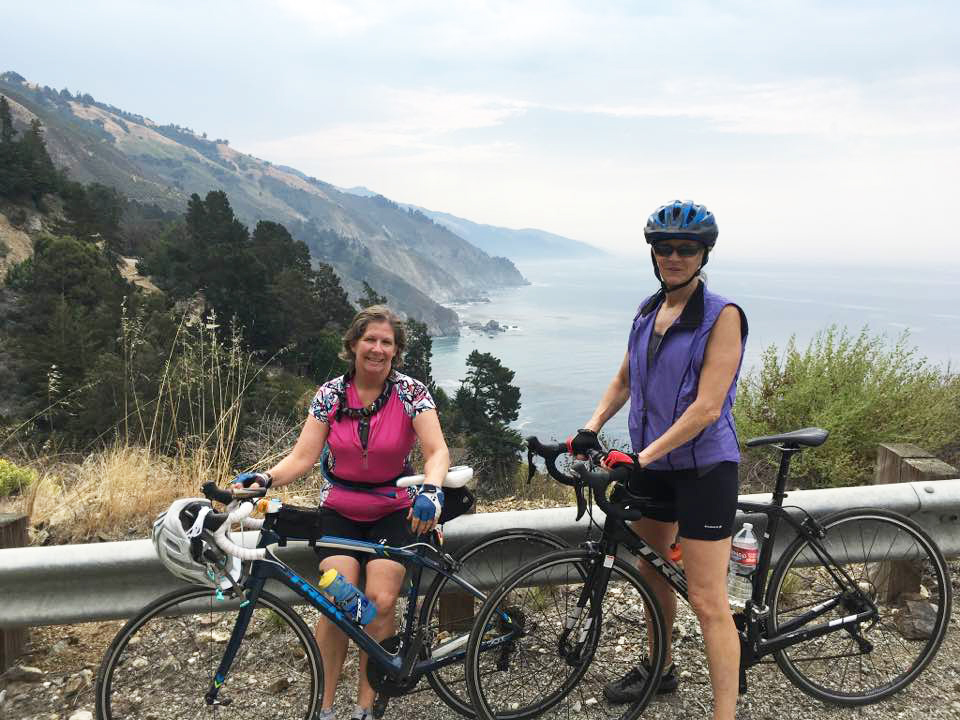 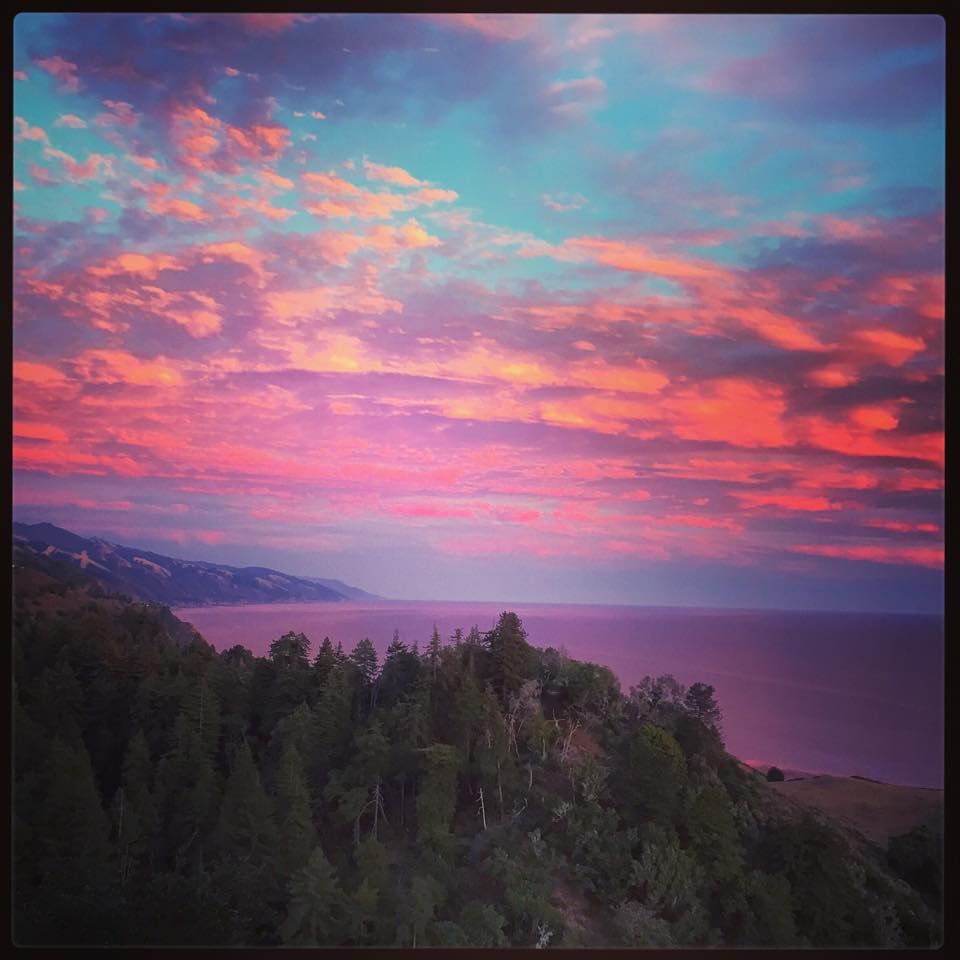 A Night with Nelly 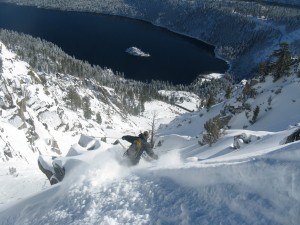