Desalination on the Rise

The California Water Resources Control Board’s recently released draft of the Ocean Plan Amendment will set the standards for seawater desalination facilities in the state. Facilities already exist along California’s Coast and other cities have approved construction of desal plants thanks in part to the drought.

A press release from the Surfrider Foundation and the California Coastkeeper Alliance said many of the proposed desalination facilities plan to use open ocean intakes. The California Water Board has determined that open intakes can result in marine life mortality and cause disruption to aquatic life, which is why the two organizations want the state to adopt a desalination policy.

Chad Nelson, environmental director of the Surfrider Foundation, said in the press release that the current drought has intensified a knee-jerk reaction to build the plants, which will take several years to complete. “These projects threaten to undermine a reasoned approach to developing sustainable, local, and inexpensive water supplies,” Nelson said in the release. Although the foundations don’t oppose ocean water desal plants outright, they support less costly and energy intensive water supply alternatives to be pursued first. Those alternatives include water conservation, stormwater capture, and wastewater recycling.

“This drought is devastating those who live, work and raise their families in much of rural California,” Vilsack said. “It is threatening the survival of whole communities and livelihoods of folks throughout the state.

The emergency water grants we are announcing today are triple the amount we committed to when President Obama and I visited the state earlier this year,” Vilsak added. “I am proud of the work USDA Rural Development staff in California and Washington, D.C., have done to get this funding to those in need and the work they have done with municipal leaders in these rural communities to help residents, businesses and agricultural producers.”

A Tax Break for Exercise

The Physical Activity Tax Incentive (PHIT Act) wants to change the IRS definition of a “medical expense” to include physical activity as a form of prevention, which would make those expenses reimbursable using pre-tax dollars in Health Savings Accounts and Flexible Spending Accounts. Consumers could deduct physical activity costs once they meet the 7.5 percent of income threshold. Eligible expenses would include fitness equipment, gym memberships, exercise classes, etc. The Congressional Joint Committee on Taxation reported that Americans would invest $2.5 billion over 10 years if PHIT was passed.

The Sixth Annual Great Sierra River Cleanup will take place on Saturday, September 20, 2014, from 9AM to Noon, throughout the Sierra Nevada. This statewide effort – coordinated by the Sierra Nevada Conservancy, in conjunction with the California Coastal Cleanup Day – serves to promote good stewardship on all of our waterways, from the source at 14,000 ft., to the Pacific Ocean.

Hundreds of community groups have spread across 22 counties and over 1,700 river miles to pull appliances, cigarette butts, beverage cans, baby diapers, tires, furniture, and more from the rivers and streams that supply the State of California with more than 60 percent of its water. Learn more at sierranevadaconservancy.ca.gov/ourwork/rivercleanup.

“Yosemite National Park is proud to welcome visitors from across the country and around the world,” said Superintendent Don Neubacher. “We are delighted to share the story of this place and the experiences it provides and to use the park as a way to introduce our visitors to this part of the country and all that it offers. National park tourism is a significant driver in the national economy, returning $10 for every $1 invested in the National Park Service and it’s a big factor in our local economy as well. We appreciate the partnership and support of our neighbors and are glad to be able to give back by helping to sustain local communities.” nps.gov/yosemite 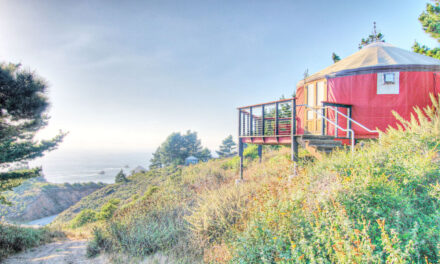 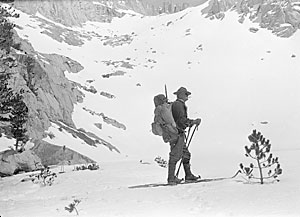 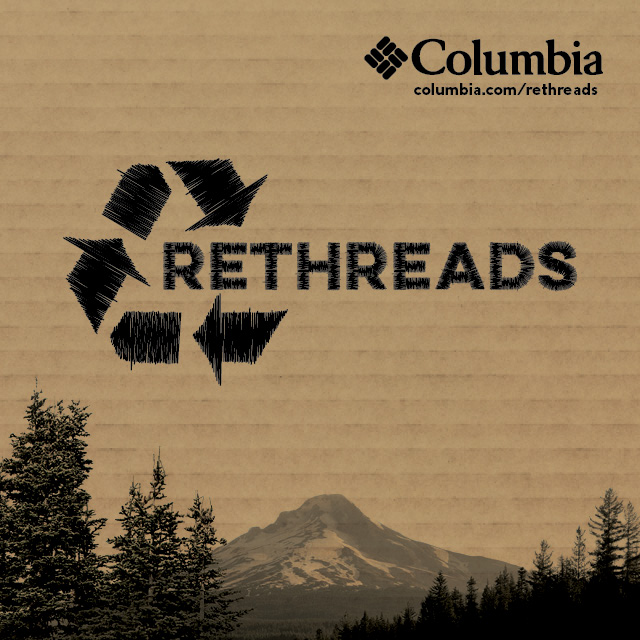