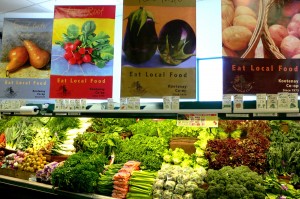 I know that local food has health and environmental benefits, but my local grocer only carries a few items. Is there a push for bigger supermarkets to carry locally produced food?
— Maria Fine, Somerville, MA

By eating locally sourced foods, we strengthen the bond between local farmers and our communities, stay connected to the seasons in our part of the world, promote crop diversity, and minimize the energy intensive, greenhouse-gas-emitting transportation of food from one part of the world to another. Also, since local crops are usually harvested at their peak of freshness and typically delivered to stores within a day, customers can be sure they are getting the tastiest and most nutritious forms of the foods they like.

Luckily for consumers and the environment, local produce and other foods are now more widely available than they have been for decades. The first national grocery chain to prioritize local producers, perhaps not surprisingly, was natural foods retailer Whole Foods, which was buying from local farmers and ranchers since it opened its first store in 1980 in Austin, Texas. Today each of the company’s 270-plus stores in 38 U.S. states prioritizes local sourcing—so much so that its customers take it for granted. Whole Foods’ relationships and distribution arrangements with local producers serve as models for the leading national grocery chains, many of which are beginning to source some produce locally when the season is right.

Some are taking more initiative than others. Perhaps most notable is Walmart. Back in 2008 the company committed to sourcing more local fruits and vegetables to keep produce prices down and provide affordable, fresh and healthy choices. Today more than 2,800 Walmart Supercenters and Neighborhood Markets across the country rely on a diverse network of small local growers to provide produce—making Sam Walton’s company the nation’s largest purchaser of local produce. During summer months, at least one-fifth of the produce available in Walmart stores is grown within the same state as the given store.

The company’s Heritage Agriculture program encourages farms within a day’s drive of one of its warehouses to grow crops that the company would otherwise have to source from so far away that freshness would be jeopardized and the fuel burned and greenhouse gases emitted in the process would be substantial. While the Heritage program currently accounts for only four to six percent of the company’s total domestic produce sales, the company is aiming for 20 percent within the next few years.

Other big grocery chains aren’t far behind. Safeway, one of the top three grocery chains in the country, prides themselves on local sourcing, getting nearly a third of its produce nationwide from local/regional growers. In heavy agricultural regions like California, the figure can be as high as 45 percent. The company has also made a big push into organic products, just like its biggest competitor, Walmart.

If the chain grocer near you doesn’t do a good job stocking locally sourced food, there are alternatives. Community Supported Agriculture programs, in which consumers “subscribe” to the produce of a given farm by paying monthly dues that entitles them to a box of fresh produce every week, are more popular than ever, as are local farmers’ markets, food co-ops and independent natural foods markets. To find local food near you, visit the Local Harvest, which lists organic food sources by zip code and offers a wealth of resources for those looking to learn more about where their food comes from and how it is produced. 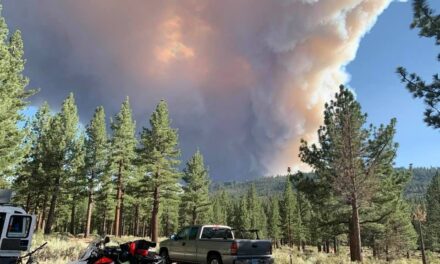 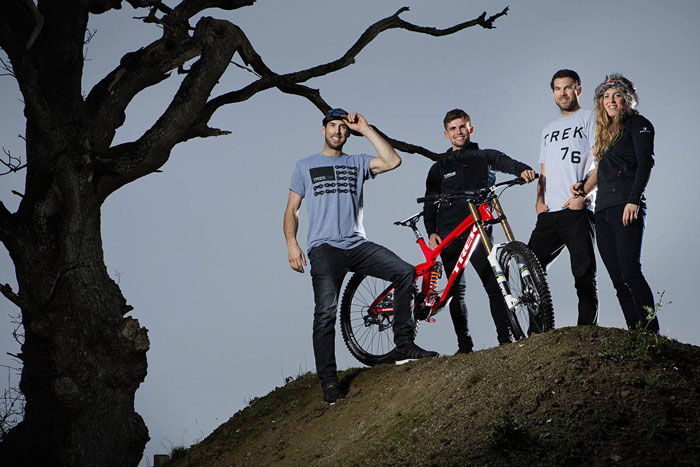 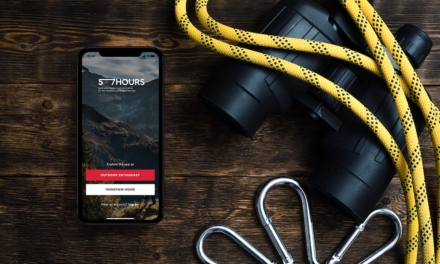