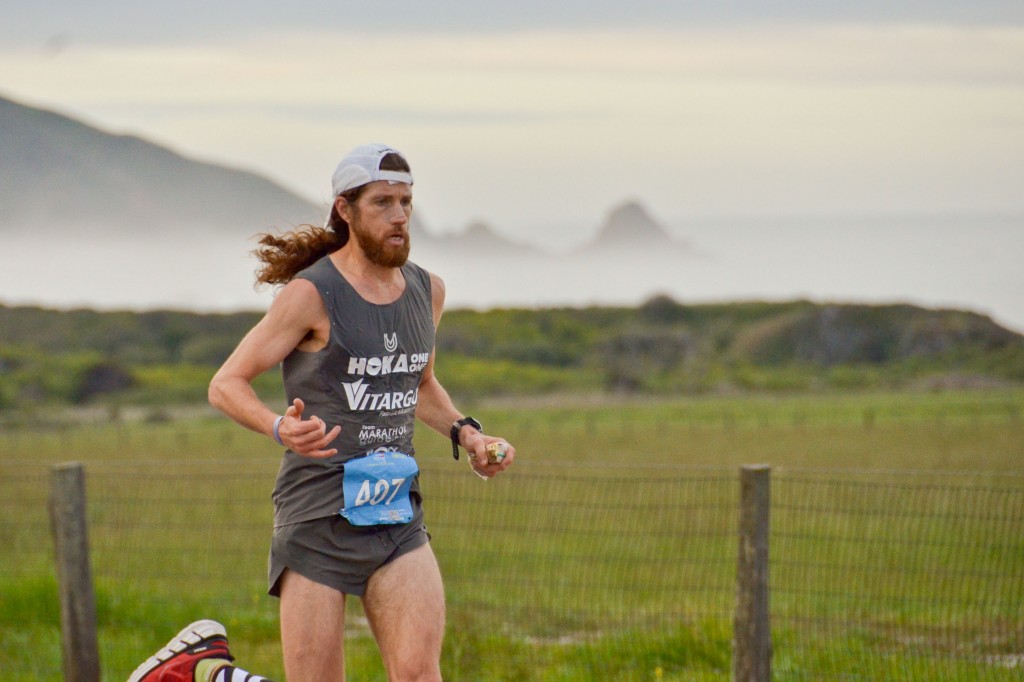 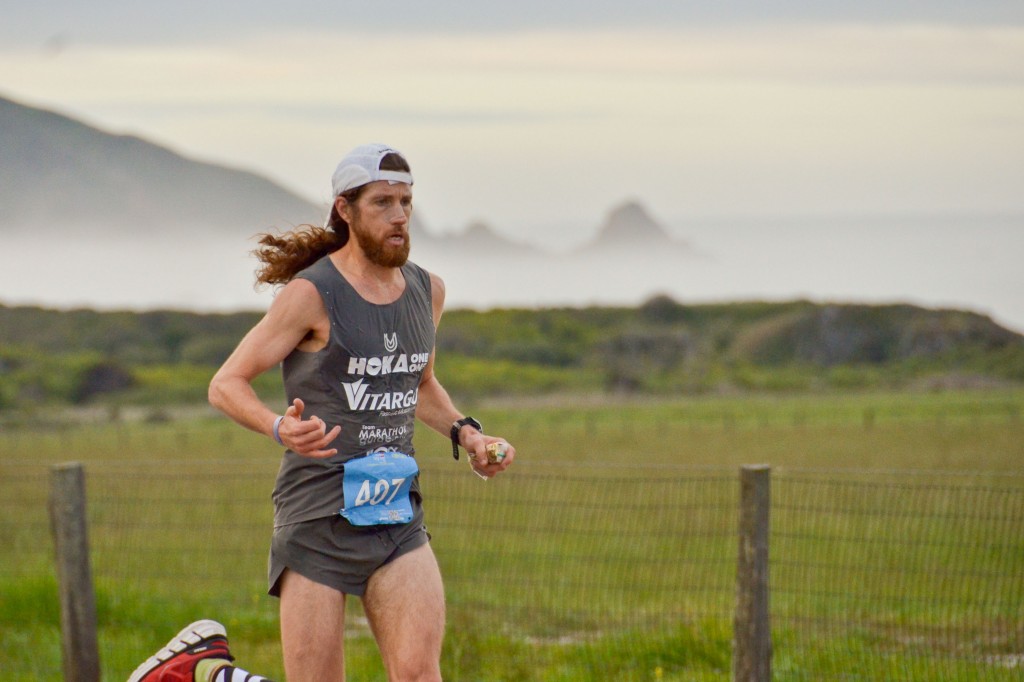 Michael Wardian, 40, gained his first Big Sur victory in four attempts with a winning time of 2:27:45. Photo courtesy of BSIM

Wardian, a four-time U.S. Track and Field Ultra Marathoner of the Year who recently completed the North Pole Marathon, gained his first Big Sur victory in four attempts. He outpaced two-time defending champion Adam Roach, winning in 2:27:45, nearly two minutes ahead of Roach (2:29:31). The two ran together for the first five miles before Wardian pulled away to gain a sizeable lead midcourse. 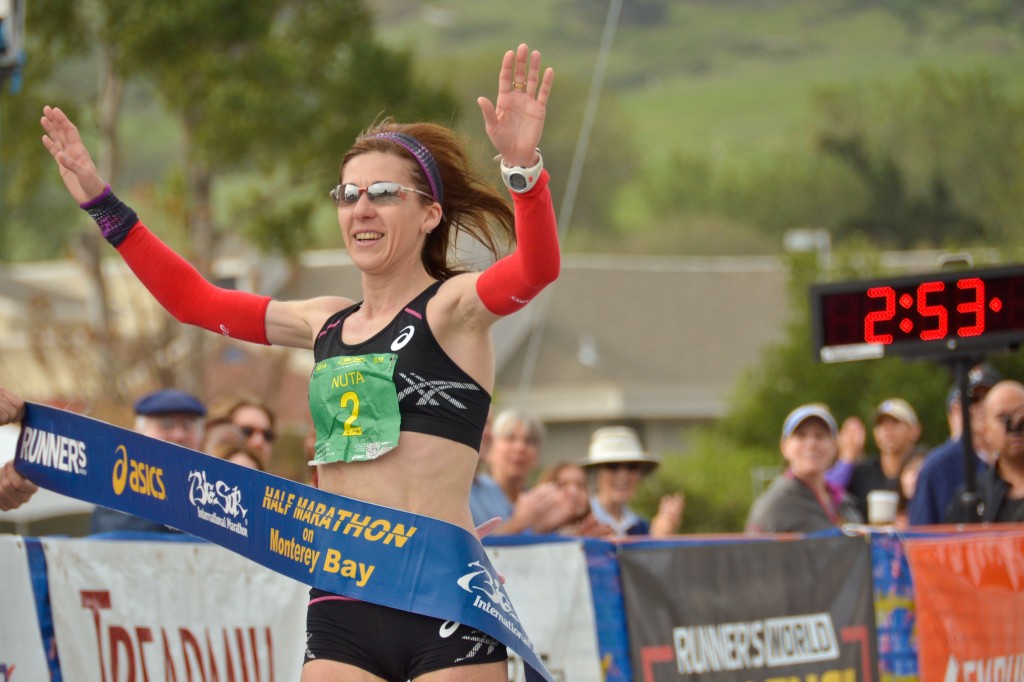 Olaru is the first female “three-peat” winner of the BSIM, with a winning time of 2:53:15. Photo courtesy of BSIM

Olaru’s performance never was contested. Even after running a strong Boston Marathon on Monday, she won handily with a 2:53:15. Though her time was the slowest of her previous two Big Sur victories, she became the first female to ‘three-peat’ the Big Sur Marathon. Former Big Sur female champions, including four-time winner Kim Marie Goff, and two-time winners JulieAnne White and Mary Coordt had never been able to win three times in a row.

Within the marathon category is a special division — Boston 2 Big Sur (B2B) — comprised of 400 athletes who finished the Boston Marathon on Monday as well as today’s Big Sur Marathon. Along with his Big Sur victory, Wardian also won the B2B, setting a new record of a 5:33 combined time. Olaru, who ran Boston on Monday in 2:37:29 would have set a new B2B female record of 5:30:44 if she had entered this category. Kristi Rossi of Hillsborough, CA, was named today’s B2B female champion with a combined time of 7:02.

California’s scenic Highway 1 was filled with more than 6,500 runners and walkers in six distance events including the marathon, marathon relay, 21, 10.6 and 9-Milers and a 5K.

Race director Doug Thurston, said, “Our 29th presentation was another great event with phenomenal weather, great performances, and amazing volunteer support. I think our finish line crowds were some of our largest ever. Michael Wardian and Nuta Olaru’s performances, only six days after Boston and as Masters runners, were off the charts.

The “bucket list” marathon opens registration this summer. Having sold out in just 59 minutes last year, the organization will be announcing a new registration policy in mid-May. For more information and results from today’s race go to www.bsim.org. 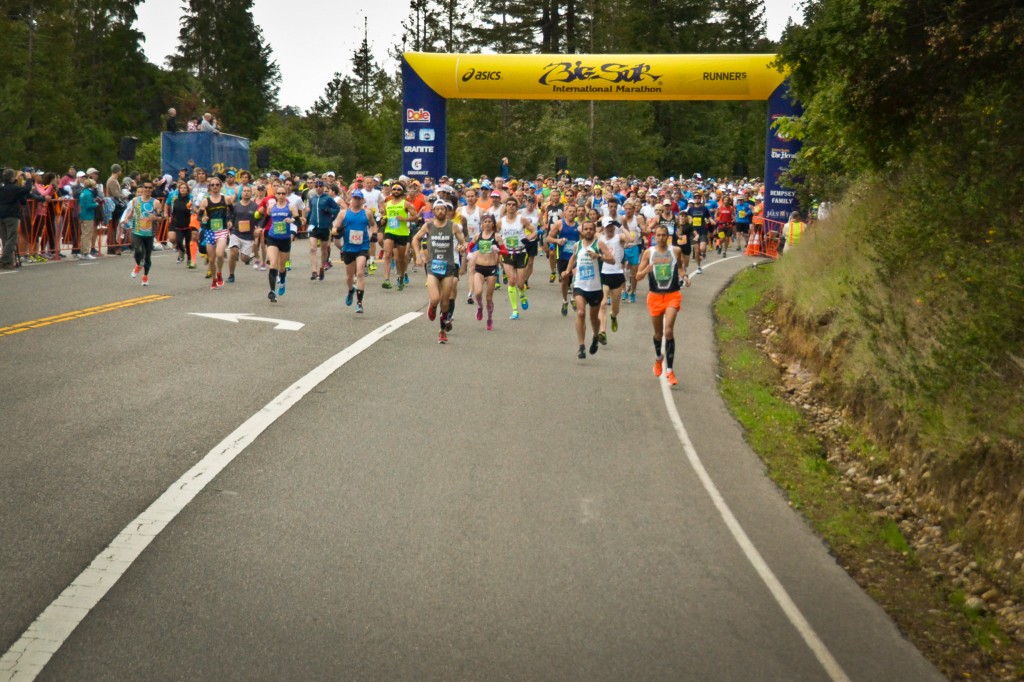 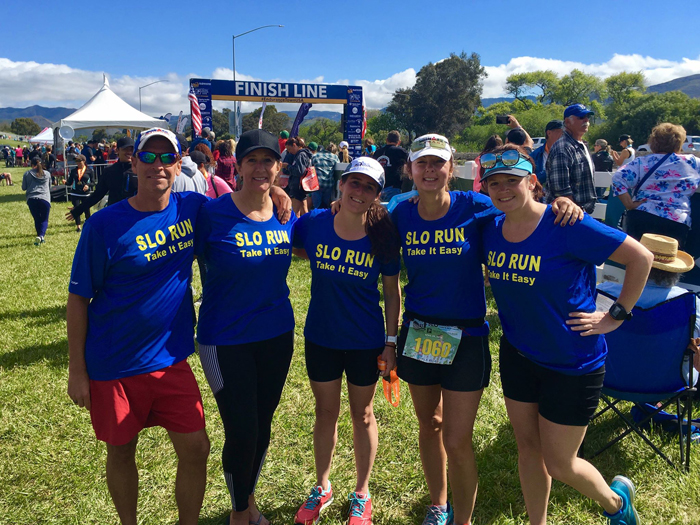 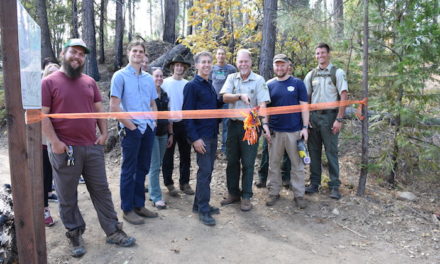 Is the barefoot running phenomenon a fleeting fad? 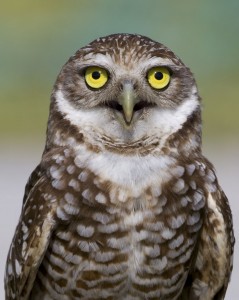