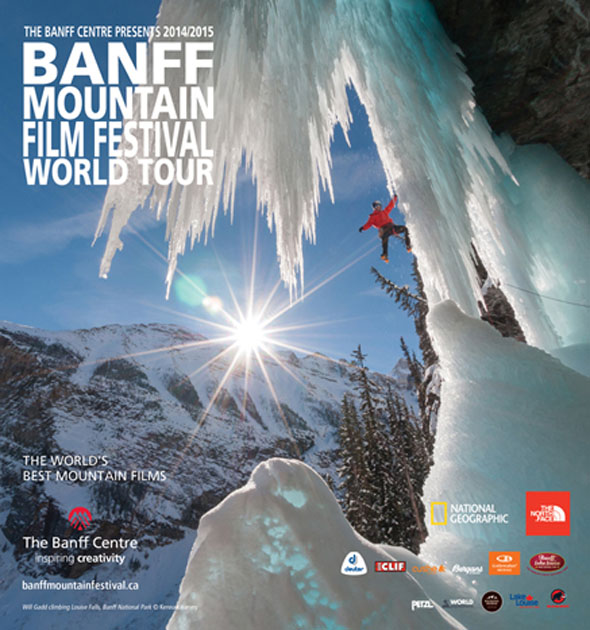 Tickets are available at brownpapertickets.com or in person at Bicycle Trip in Santa Cruz. Different films will be shown each night so join in for one or all three shows.