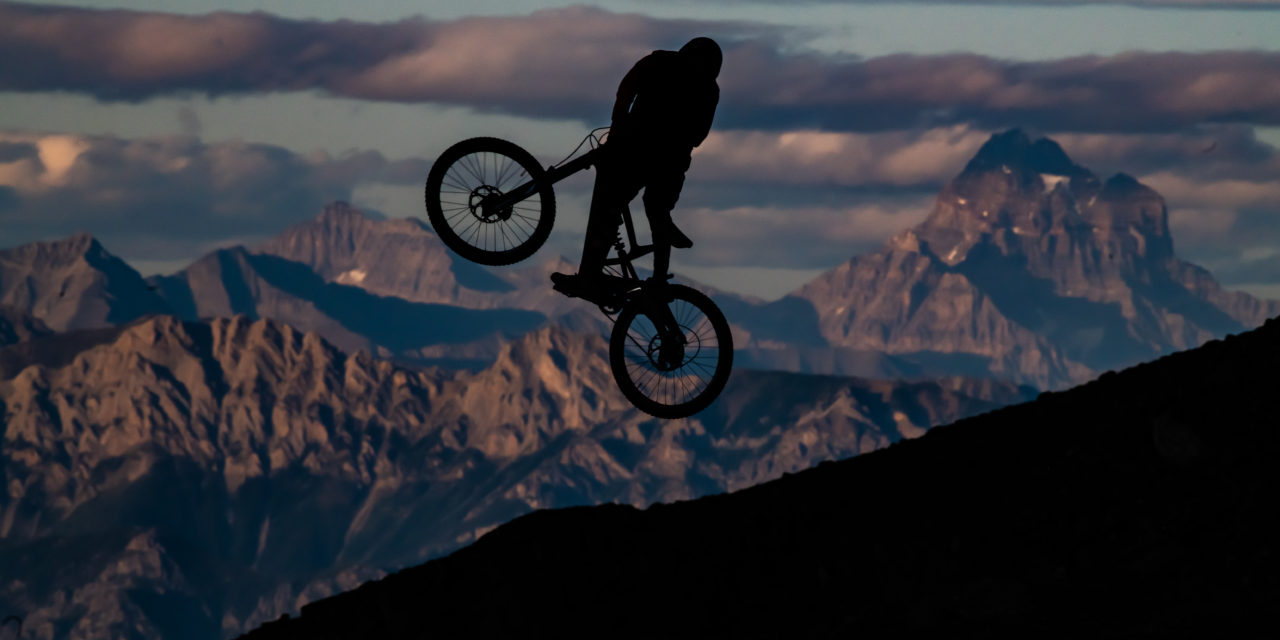 Freeride mountain biking has defined who Kurt Sorge is, plain and simple. Whether its moments like winning Red Bull Rampage three times, competing in his own FEST Series events, or on freeride trips across the globe, finding new ways to push the limits of his sport is what Sorge lives for.

It helps to be around the right places when something as crazy as freeride mountain biking is born. From an early age, Kurt Sorge was drawn into the two-wheeled life as the fledging sport took off in the mountains around his home in British Columbia. Since then, he has seen the sport grow up, but that doesn’t mean he’s not still leading the charge.

Get a sneak peek of his part in TGR‘s new MTB film Accomplice.

Accomplice is TGR’s first collaboration with director Jeremy Grant, who is best known for his work directing the classic mountain biking films Where the Trail Ends and North of Nightfall.

In order to make the film, Grant leaned heavily on the connections he’s built over the years as one of the leading creative minds in action sports, ultimately courting riders like Graham Agassiz, Nico Vink, Cameron Zink, Andreu Lacondeguy and Hannah Bergemann to join the production, among many others.

Originally set to be released in mid-May, TGR is hoping to premier Accomplice in Bend in June, but they may have to push that to July or just online if need be based on what happens with COVID-19. 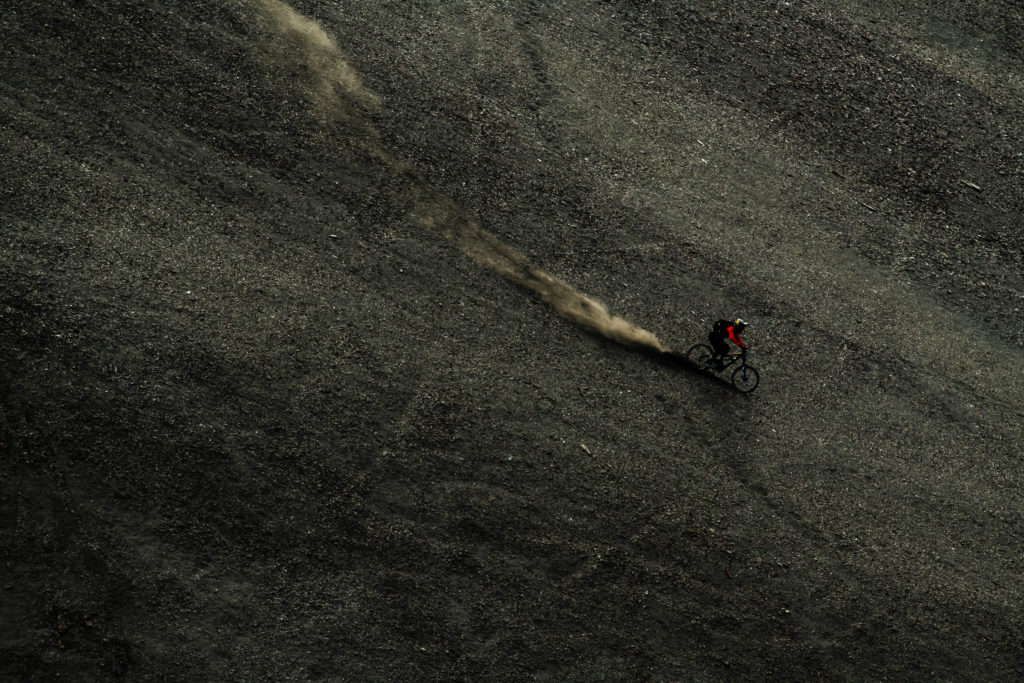 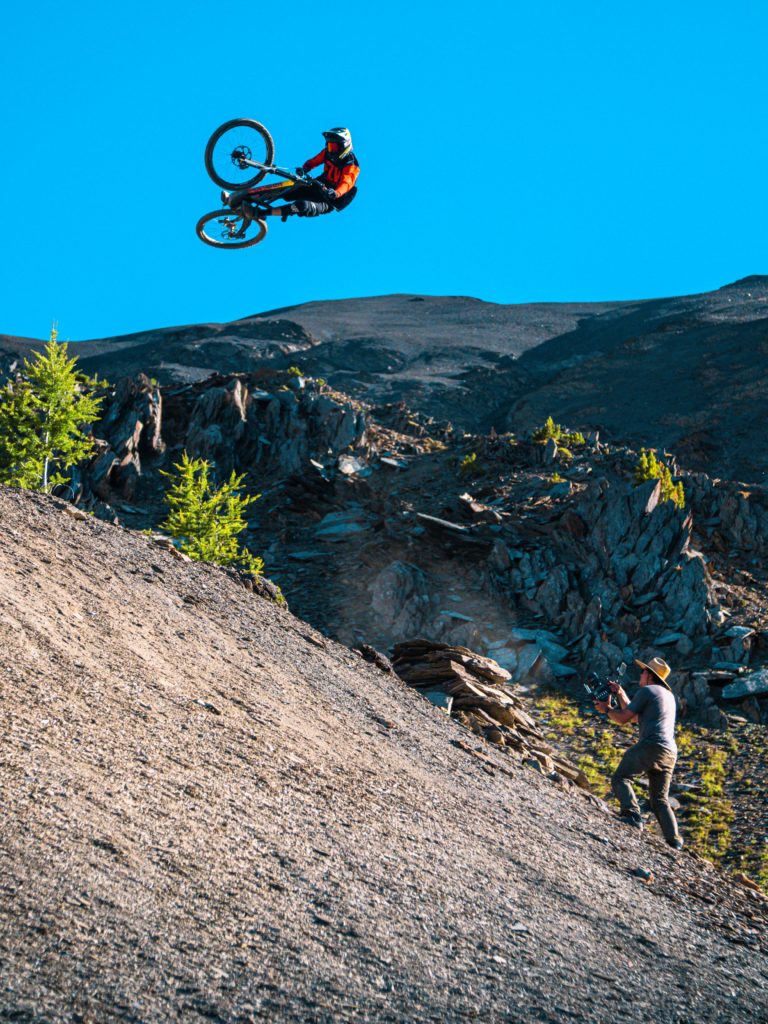 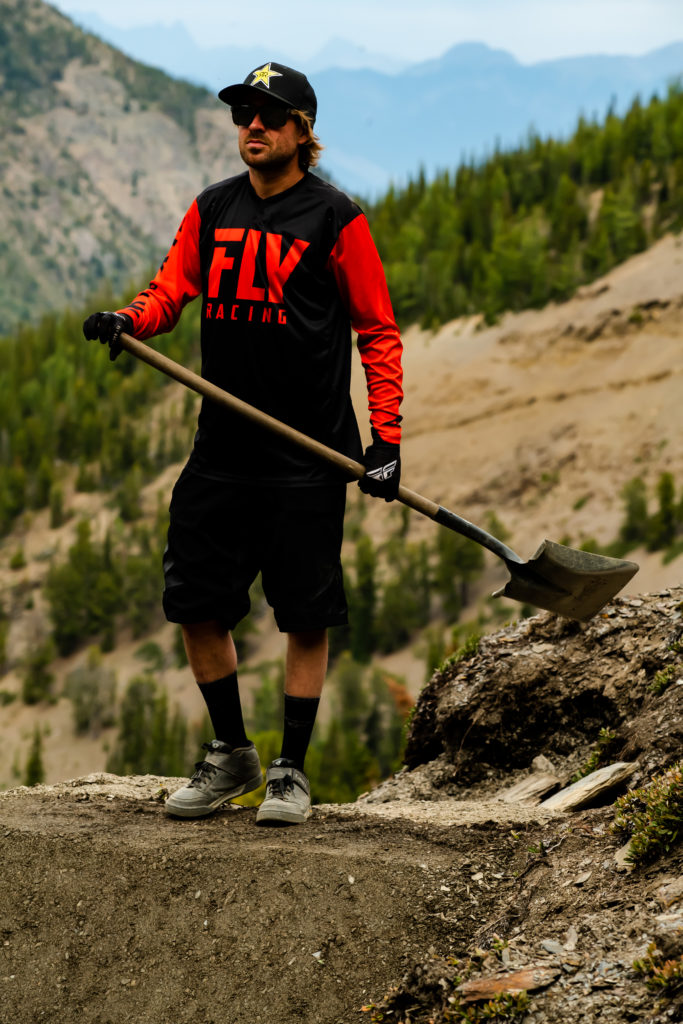 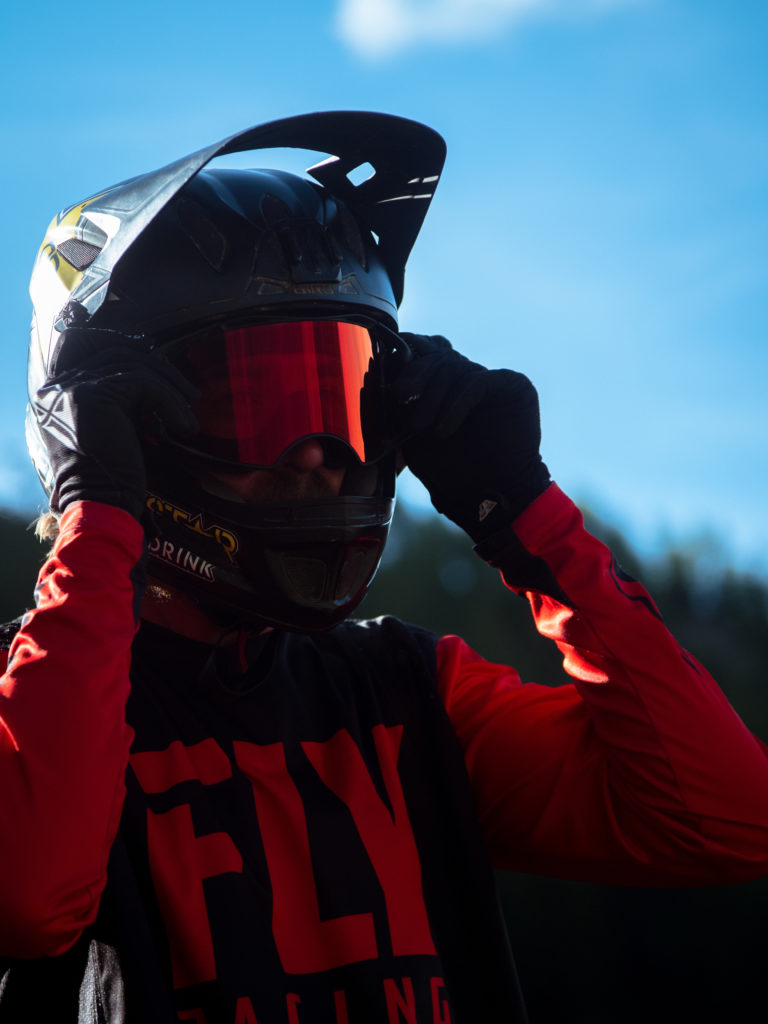 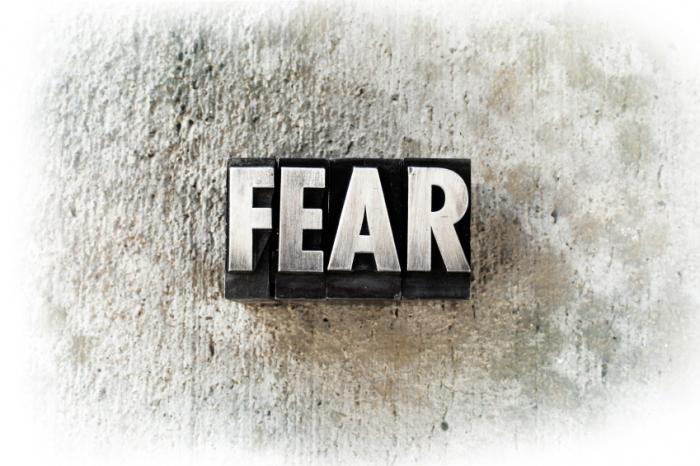 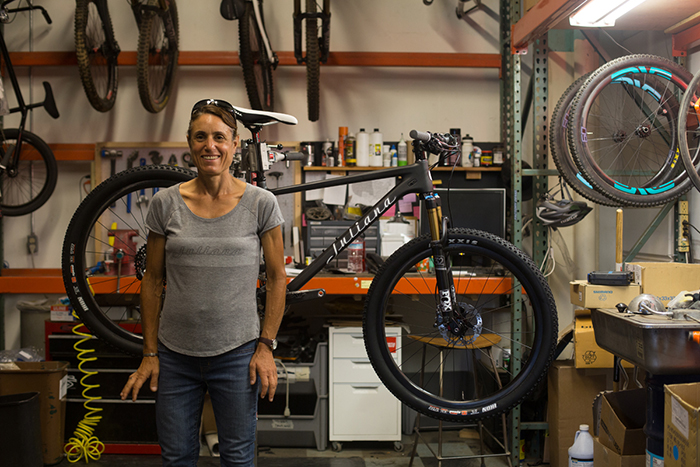 Women of the Wild 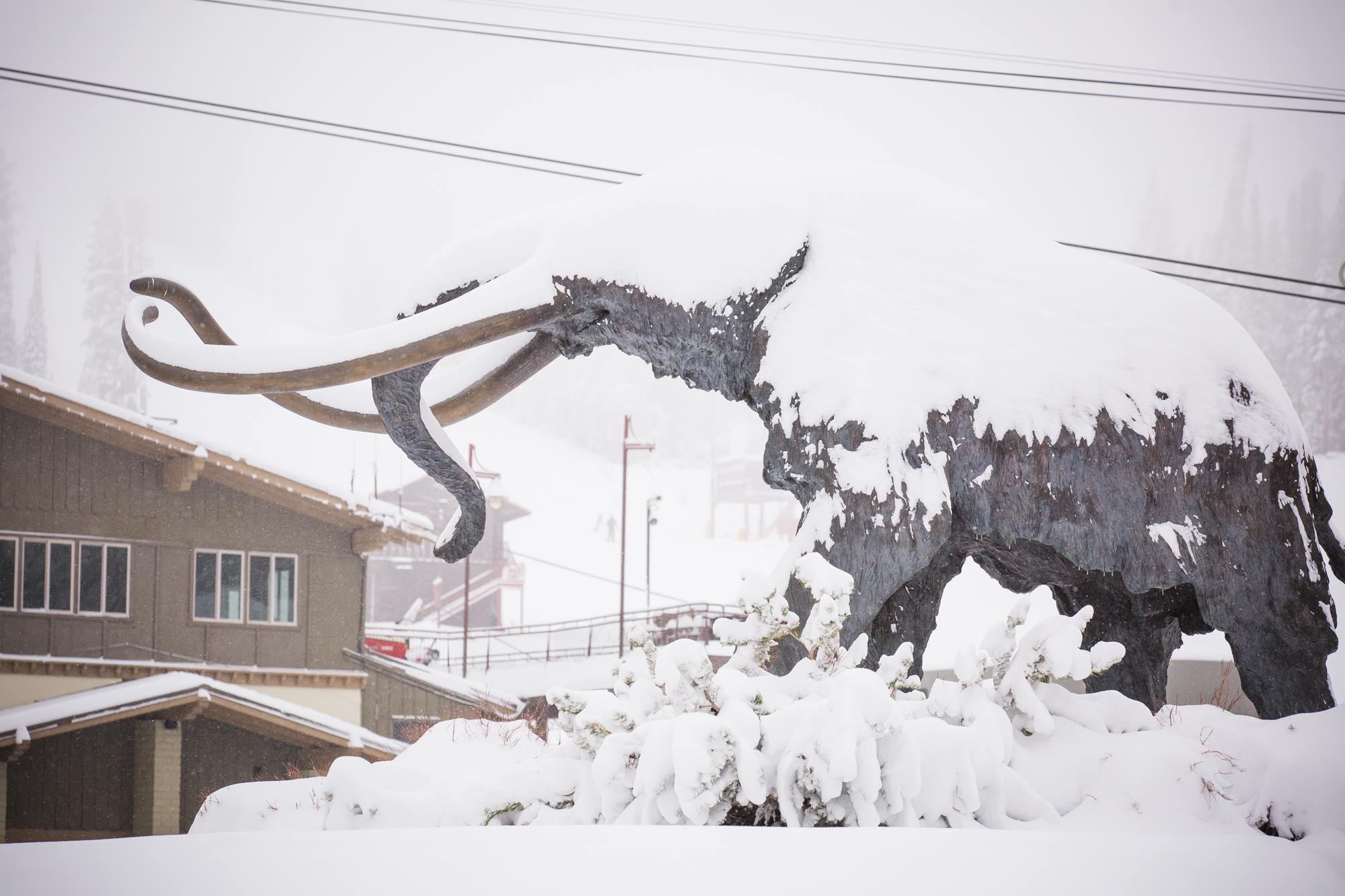