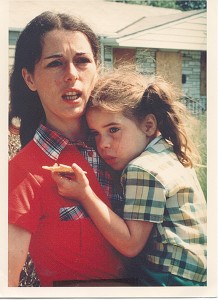 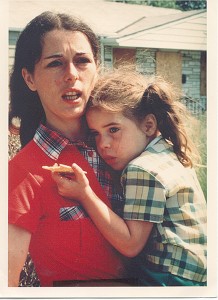 A new film by Academy Award-nominated Mark Kitchell, based on a 1993 book by Phil Shabecoff, documents the rise of the modern environmental movement from the 1960s through the present day. Pictured: Lois Marie Gibbs and other Niagara Falls, New York residents’ struggle against pollution buried beneath their Love Canal neighborhood in the 1970s. Credit: A Fierce Green Fire

What is the new documentary film A Fierce Green Fire about and what does the title refer to?
— Gloria Howard, Washington, DC

A Fierce Green Fire is a new film documenting the rise of the modern environmental movement from the 1960s through the present day. It premiered at last year’s Sundance Film Festival and will be playing at select theaters across the country beginning in September 2013. Educators, environmental groups and grassroots activists also will be showing the film at small and large events from coast to coast over the course of the fall. Written and directed by Mark Kitchell, Academy Award-nominated director of Berkeley in the Sixties, A Fierce Green Fire (the film) is based on the 1993 book of the same name by environmental journalist Philip Shabecoff.

The phrase “a fierce green fire” refers to a longer passage in one of the seminal environmental books of the 20th century, 1949’s A Sand County Almanac. In the famous “Think Like a Mountain” section of that book, author Aldo Leopold relates his experience as part of a predator extirpation team that shoots a wolf in the New Mexico desert: “We reached the old wolf in time to watch a fierce green fire dying in her eyes. I realized then and have known ever since that there was something new to me in those eyes, something known only to her and to the mountain. I was young then and full of trigger-itch; I thought that because fewer wolves meant more deer, that no wolves would mean hunters’ paradise. But after seeing the green fire die, I sensed that neither the wolf nor the mountain agreed with such a view.”

Kitchell’s film shows how this passage and other writings were instrumental in raising awareness about the importance of wise stewardship of the natural environment and as such played a crucial role in the re-birth of the environmental movement in the 1960s.

Featuring five “acts,” each with its own central story and character, the film depicts a central environmental conflict of each decade since the 1960s. The first act, narrated by Robert Redford, focuses on David Brower and the Sierra Club’s battle to halt dams in the Grand Canyon in the 1960s. Act two, narrated by Ashley Judd, tells the story of Lois Gibbs and other Niagara Falls, New York residents’ struggle against pollution buried beneath their Love Canal neighborhood in the 1970s. Act three is all about Greenpeace and efforts by Captain Paul Watson to save whales and baby harp seals, as told by Van Jones. Chico Mendes and Brazilian rubber tappers take center stage in Act four, as narrated by Isabel Allende, in their fight to save their Amazon rainforest. Lastly, Act five focuses on Bill McKibben, as told by Meryl Streep, and the 25-year effort to address the foremost issue of our time: climate change.

Intertwined within these main stories are strands including the struggle for environmental justice, getting “back to the land,” and sustainability efforts in the developing world. The film ends on an optimistic note, driving home the point that environmentalism is really about civilizational change and bringing industrial society into balance with nature and that each of us can make a difference with a little effort.

Those interested in seeing the film should check out the schedule of theatrical releases at the film’s website, www.afiercegreenfire.com. The website also features more information on the film and features historical photos of some of the scenes and events depicted in it. Anyone who wants to find out more about the the makings of the modern environmental movement should be sure to see A Fierce Green Fire. 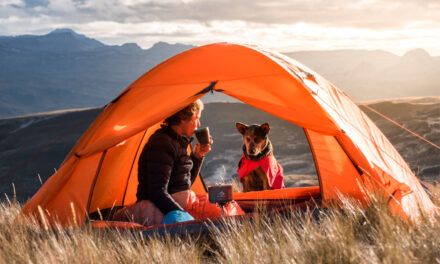 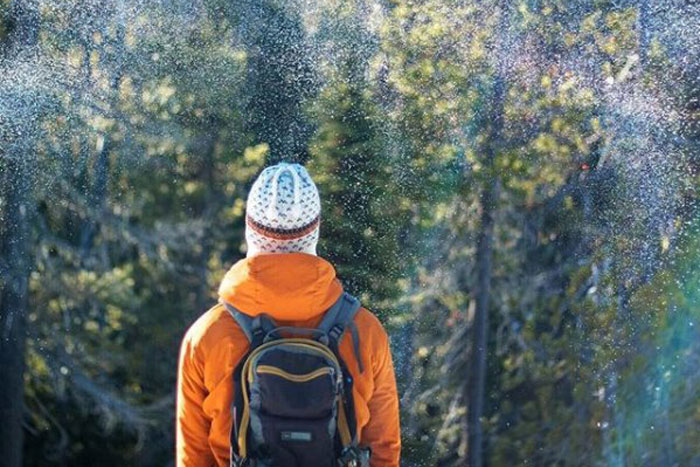 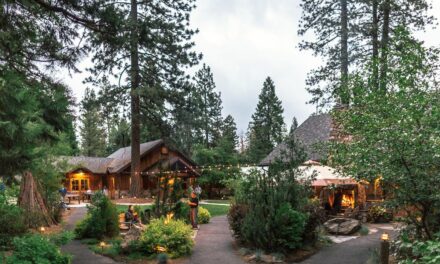 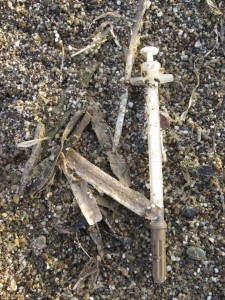