Project Noah is an app-based tool that allows everyday people to share wildlife sightings via their Internet-connected mobile devices. It has become one of the most popular online communities for nature exploration and documentation. Photo: Project Noah

What exactly are “citizen scientists” and how can I become one?
— Eric Wilson, Barre, MA

“Citizen scientists” are members of the public who help scientists and researchers by making observations and/or collecting and recording data. The term was first popularized by the National Audubon Society as part of its annual Christmas Bird Count (CBC), during which volunteers from across the country fan out to count local birds. The aggregated data has been helping Audubon assess the health of U.S. bird populations and plan its conservation initiatives accordingly since the tradition began in 1900.

Thousands of Audubon members still participate in the CBC, though modern-day citizen scientists are more likely to be members of Project Noah, an app-based tool that allows everyday people to share wildlife sightings via their Internet-connected mobile devices. Through the power of so-called “crowdsourcing” (outsourcing a task to a distributed but undefined group of people), it has become one of the most popular online communities for nature exploration and documentation. User-created local missions allow members to observe specific wildlife species based on their own interests, accessing the efforts and enthusiasm of other Project Noah members in the process. And of course, individuals or small groups or classes can search for other missions to help via Project Noah’s website or mobile app.

Some other examples of environmentally oriented citizen science include BugGuide.net, an online community of amateur and professional naturalists who share observations of insects and collaborate on related research, and Citclops, a European Union-funded project where everyday people help scientists gather data to assess the environmental status of water bodies across that continent.

Budding citizen scientists looking for different types of projects can browse the offerings on Zooniverse, a citizen science web portal that grew out of the online crowdsourced Galaxy Zoo project, whereby amateur astronomers help classify the morphology of galaxies. Over 700,000 volunteers have so far contributed time to various Zooniverse projects. Many Zooniverse projects pertain to space and astronomy, but green-leaning citizen scientists will find plenty to pitch in on there. For example, analyzing wartime ship logs to better model Earth’s climate, categorizing underwater calls from endangered killer whales to help identify and track family groups, or identifying African animals “caught” on millions of camera trap pictures.

According to Zooniverse, conducting research by using citizen science has several advantages. One is the ability to cope with extremely large data sets so that researchers can access many person-years’ worth of classifications within days, weeks or months. Another is the fact that so many multiple independent interactions with the data sets help highlight quantitative errors and also serve as great training regimens for how to incorporate machine learning approaches to classification problems.

“While the primary goal of our projects is to produce academic research, by their very nature they are also outreach projects,” reports Zooniverse. “As it involves our volunteers directly in the process of research, citizen science is a powerful tool for both formal and informal education.” 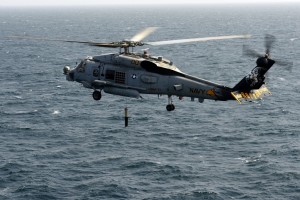 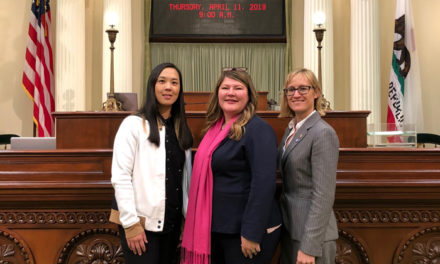 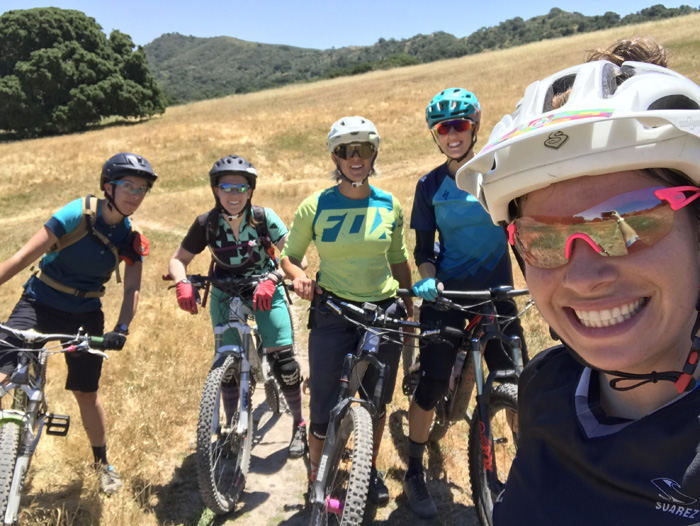 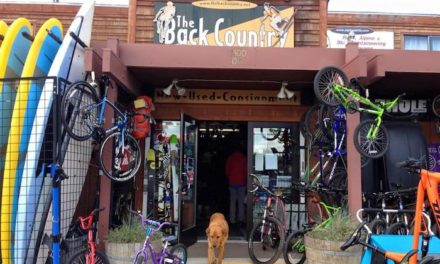