EPiC: Born to Be Wild 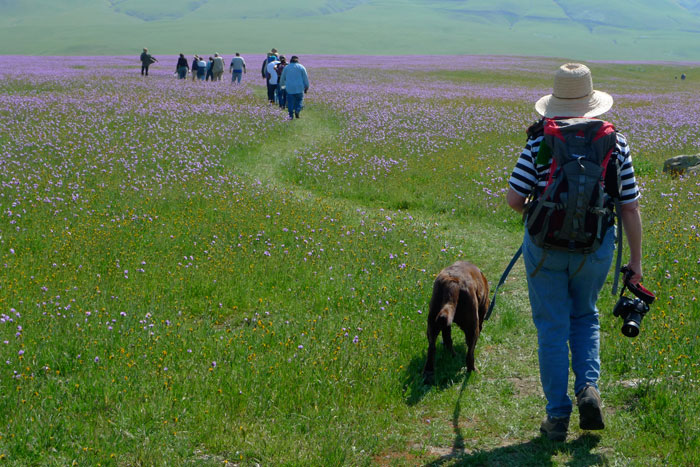 The story of the Wildlands Conservancy

Twenty years ago an anonymous investor decided to give away his money. He donated almost a billion dollars to nonprofits, and became one of the largest backers of California conservation in history. He says the money he gave to The Wildlands Conservancy (TWC) is the best investment he ever made.

“Most of that money he gave away is in the rear view mirror,” explains David Myers, Executive Director of TWC. “But the money he gave to start and support our organization for the first 15 years, that money is in the present tense. He can come visit our preserves and see where his money went. He calls The Wildlands Conservancy ‘the gift that keeps giving.’”

When he visits one of the 14 preserves protecting more than 150,000 acres of estuaries, mountains, desert, oak woodlands, redwoods and historic agricultural land, he never has to pay – but neither does anybody else. The Wildlands Conservancy opens all their land to the public, free of charge. Whether you want to camp for a week or hike for a few hours, you’ll never have to pay on TWC land.

“We really feel that contact with nature makes us more insightful and reflective and in tune with the world. And we think that is an inalienable right,” explains Myers. “Once you have to pay to visit nature, you’ve been dispossessed of a birthright.”

Myers and TWC want to make sure nobody is deprived of that birthright, so in addition to acquiring and protecting land, they are also the largest provider of free outdoor education in the state. Over 50,000 school children and family members visit their preserves and Outdoor Discovery Center every year.

“We work with a lot of kids from the city, and often their schools don’t have funding for field trips,” says Elba Mora, Outdoor Education Manager at TWCs flagship Oak Glen Preserve. “So some of them have never interacted with nature or the wild before.”

“Sometimes they’re really scared stepping off the school bus,” says Melissa Dabulamanzi, Outdoor Education Director at 93,000-acre Wind Wolves in Kern County. “But by the end of the day, when their shoes are all muddy and they’ve met all these different insects and reptiles, they don’t want to leave. Even when their program is only three or four hours long, they leave totally transformed.” And then they want to visit again, and bring family members. “Our students are some of our best ambassadors,” she says with a laugh.

It’s not just the school children who are transformed by their experience with TWC. Wind Wolves Outdoor Education Coordinator, Linda Vasquez, was headed towards a career as a child psychologist when she accepted a seasonal naturalist position with TWC. “My experience was mostly clinical before I started working here,” she explains. “But learning about the plants and animals here really changed my perception of the world and how I treat it. I discovered my calling here.”

While hiring at State and National Parks stagnates or decreases, TWC actively recruits. “We’re one of the few organizations that are hiring young people with biology degrees into a position where they can be idealistic and pursue their dreams,” says Myers.

They explain that for most people a position as a TWC naturalist will be a page or at most a chapter in their lives, but they also provide opportunities for advancement. For example, four years ago, Landon Peppel started as a seasonal naturalist; now he’s the Preserve Manager at Wind Wolves. “He’s just 26 years old!” enthuses Myers. “That kid is a force of nature!” Since he became Preserve Manager, visitorship and volunteer hours have quadrupled, partly through innovative programming like night-time Star Parties, but mostly through sheer dedication and energy.

Peppel has a broad vision for the land he care takes. “Part of our land stewardship is about actively promoting and managing an extremely sensitive archaeological site,” explains Peppel. “And part of it is about restoration and actively promoting biodiversity. We’re focused on maintaining complex dynamic landscapes through prescriptive heavy-handed scientific management.”

Wind Wolves Preserve stretches from the valley floor, at 500 feet, to 6,000 feet summits. The lowlands are home to kit fox and blunt-nosed lizards, fully protected state and federally endangered species. “They can’t survive in grasslands, but a lot of our lower elevations are covered with invasive Mediterranean grass,” says Peppel. “So we allow targeted grazing, aiming for an environment where shrubs can thrive.”

Grazing might not seem compatible with restoration and preservation, but TWC isn’t afraid to take controversial stands in land management. “A lot of land trusts won’t jump into the political ring because they don’t want to alienate donors,” Myers says. “But we’re always in the ring.”

When the Obama administration proposed industrial renewable energy projects on 1.5 million acres of delicate California desert, TWC organized the opposition. “Big groups like the National Resource Defense Council gave in and said ‘We’re going to have to sacrifice some of the land we fought to hard to save.’” Myers sighs. “But our position was the EPA identified eight million acres of land that had already been disturbed. That’s the place to put those projects. Don’t turn our national treasure into eyesores.”

While the Wall Street Journal declared the fight “Green vs. Green,” TWC reframed it as “Green vs. Greed.” Just six months ago, Obama set aside 1.8 million acres as Mojave Trails National Monument, the second largest terrestrial monument in the country, centered upon TWC’s gift of a half million acres – the largest land gift in US history.

That land donation connected Mojave National Preserve to Joshua Tree National Park. Other TWC land connects Joshua Tree to San Bernardino National Forest and the San Jacinto Mountains. “Everything we do is about connectivity,” explains Myers. “We want this system of protected land to be as fluid for wildlife movement as water spilled on a map.”

Melzer was first exposed to TWC while training for the Barkley ultramarathon in the San Bernardino Mountains. As part of his training regime he dreamed up a challenge to climb 24 peaks in 24 hours. “I never completed the circuit, but I was able to raise $5,500 for the Wildlands Conservancy,” he pauses for a long moment. “Every person needs to find a personal challenge, whether it’s writing a short story or doing a piano recital or running a marathon or bagging a peak,” he says. “And then do that epic on behalf of an organization that inspires you, a group that needs the support.”

Melzer believes we each carry that fire, that connection to wilderness. “Every person has an expansive desert inside, a mysterious ocean inside, an epic mountain hike inside,” Melzer insists. “If you get out there and go wild for something more than just yourself, you’re carrying the spirit of that organization or that beneficiary with you. Once you taste that, there’s no turning back.” 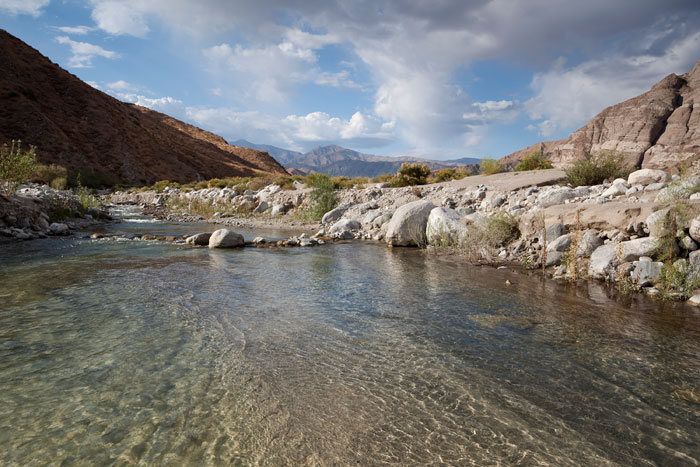 Whitewater Preserve is a gateway to the newly established Sand to Snow National Monument Jack Thompson/TWC). 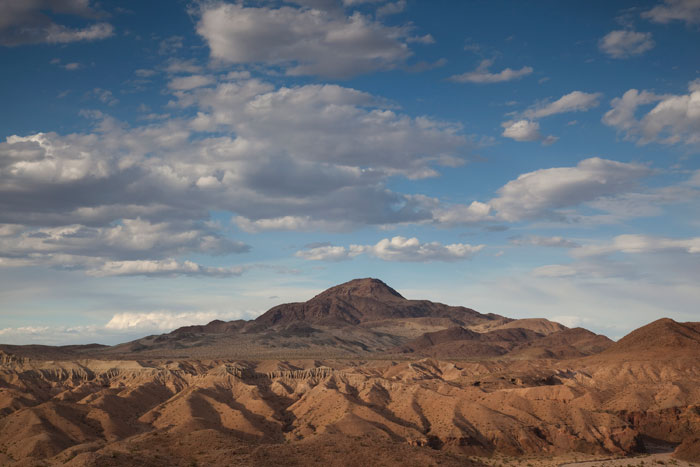 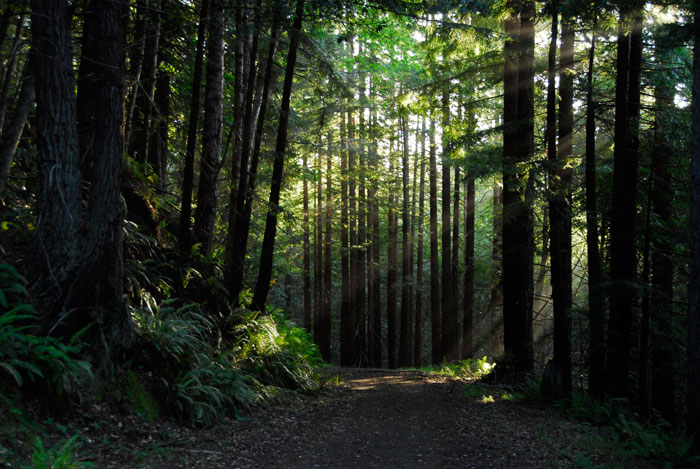 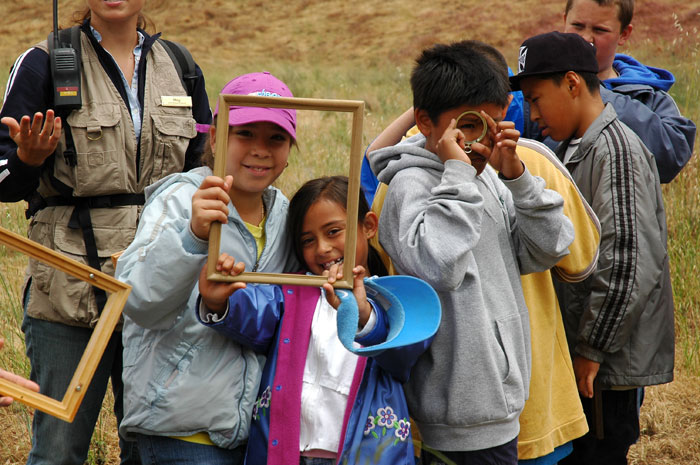 Each year, more than 50,000 children have an outdoor education experience at TWC preserves (David Clendenen/TWC). 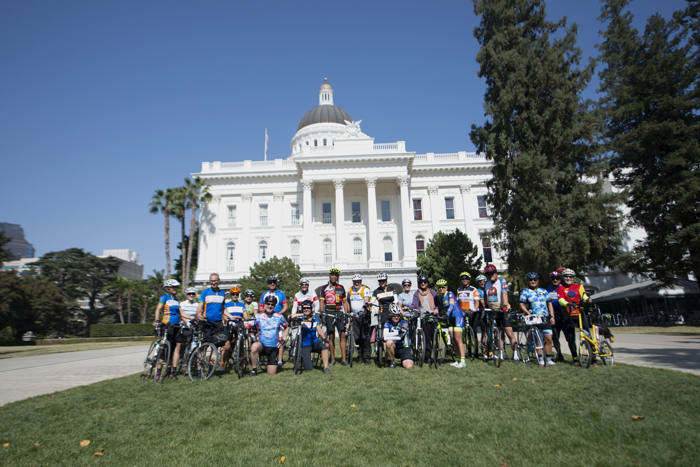 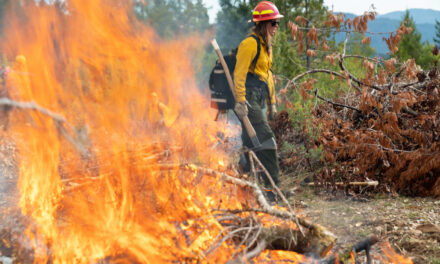 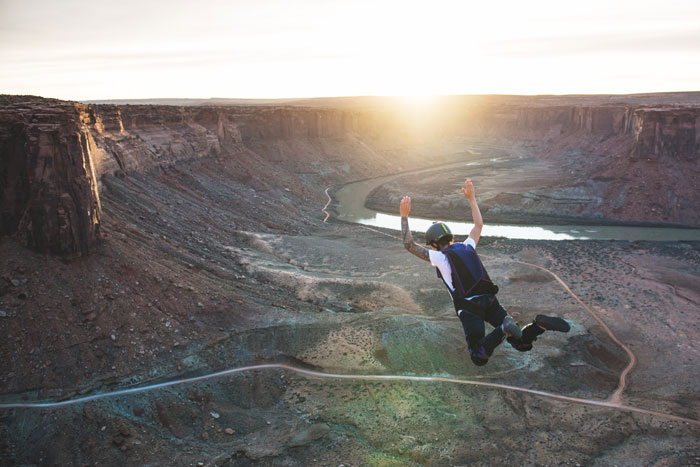 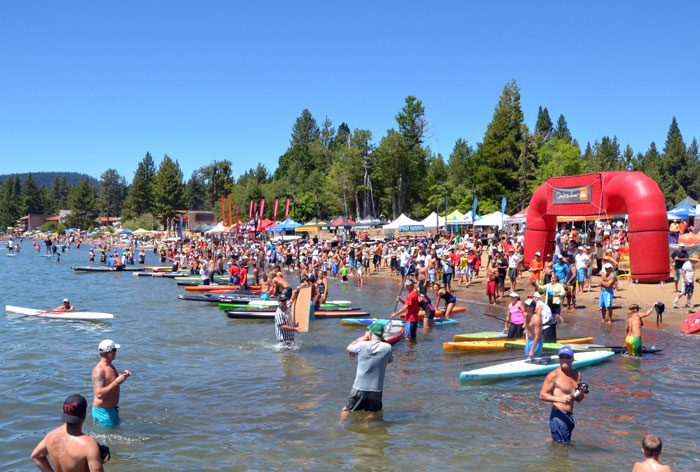