Pets ingest pollutants and pesticide residues and breathe in an array of indoor air contaminants just like children do -- and since they develop and age seven or more times faster than children, pets develop health problems from exposures much faster. Photo: Hemera Collection

What are some tips for keeping my dogs and cats healthy?
— Kim Newfield, via e-mail

Believe it or not, our pets may be exposed to more harsh chemicals through the course of their day than we are. Researchers at the non-profit Environmental Working Group (EWG) found that pet dogs and cats were contaminated with 48 of 70 industrial chemicals tested, including 43 chemicals at levels higher than those typically found in people.

“Just as children ingest pollutants in tap water, play on lawns with pesticide residues or breathe in an array of indoor air contaminants, so do their pets,” reports EWG. Since they develop and age seven or more times faster than children, pets also develop health problems from exposures much faster, EWG adds.

“Average levels of many chemicals were substantially higher in pets than is typical for people, with 2.4 times higher levels of stain- and grease-proof coatings (perfluorochemicals) in dogs, 23 times more fire retardants (PBDEs) in cats, and more than five times the amounts of mercury, compared to average levels in people,” reports the group. Their 2008 study looked at plastics and food packaging chemicals, heavy metals, fire retardants and stain-proofing chemicals in pooled samples of blood and urine from 20 dogs and 37 cats tested at a Virginia veterinary clinic.

“For dogs, blood and urine samples were contaminated with 35 chemicals altogether, including 11 carcinogens, 31 chemicals toxic to the reproductive system, and 24 neurotoxins,” adds EWG. This is particularly alarming given that man’s best friend is known to have much higher cancer rates than humans. A 2008 Texas A&M Veterinary Medical Center study found that dogs have 35 times more skin cancer, four times more breast tumors, eight times more bone cancer, and two times more leukemia per capita as humans. And according to researchers from Purdue University, cancer is the second leading cause of death for dogs, with about one in four canines succumbing to some form of the disease. Meanwhile, hyperthyroidism—a condition which many think is on the rise in felines due to chemical exposures—is already a leading cause of illness for older cats.

In its Pets for the Environment website, EWG lists dozens of ways for pet owners to ensure that dogs and cats are as safe as possible in this dangerous world we inhabit. Among other tips, EWG recommends choosing pet food without chemical preservatives such as BHA, BHT or ethoxyquin, and looking for organic or free-range ingredients rather than by-products. As for drinking water, EWG suggests running tap water through a reverse osmosis filter—either faucet-mounted or pitcher-based—before it goes into a pet’s bowl to remove common contaminants. Also, replacing old bedding or furniture, especially if it has exposed foam, can prevent pets from ingesting fire retardants. From avoiding non-stick pans and garden pesticides to choosing greener kitty litter and decking material, the list of tips goes on.

Taking steps to ensure a safer environment for pets—some 63 percent of U.S. homes have at least one—will mean a safer world for humans, too. EWG concludes that our pets “well may be serving as sentinels for our own health, as they breathe in, ingest or absorb the same chemicals that are in our environments.” 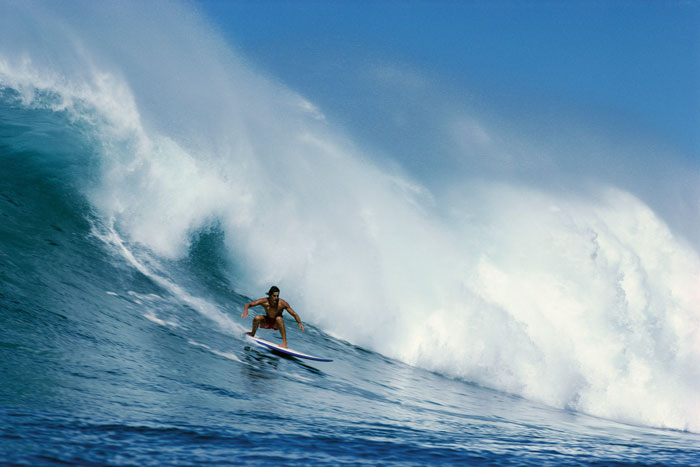 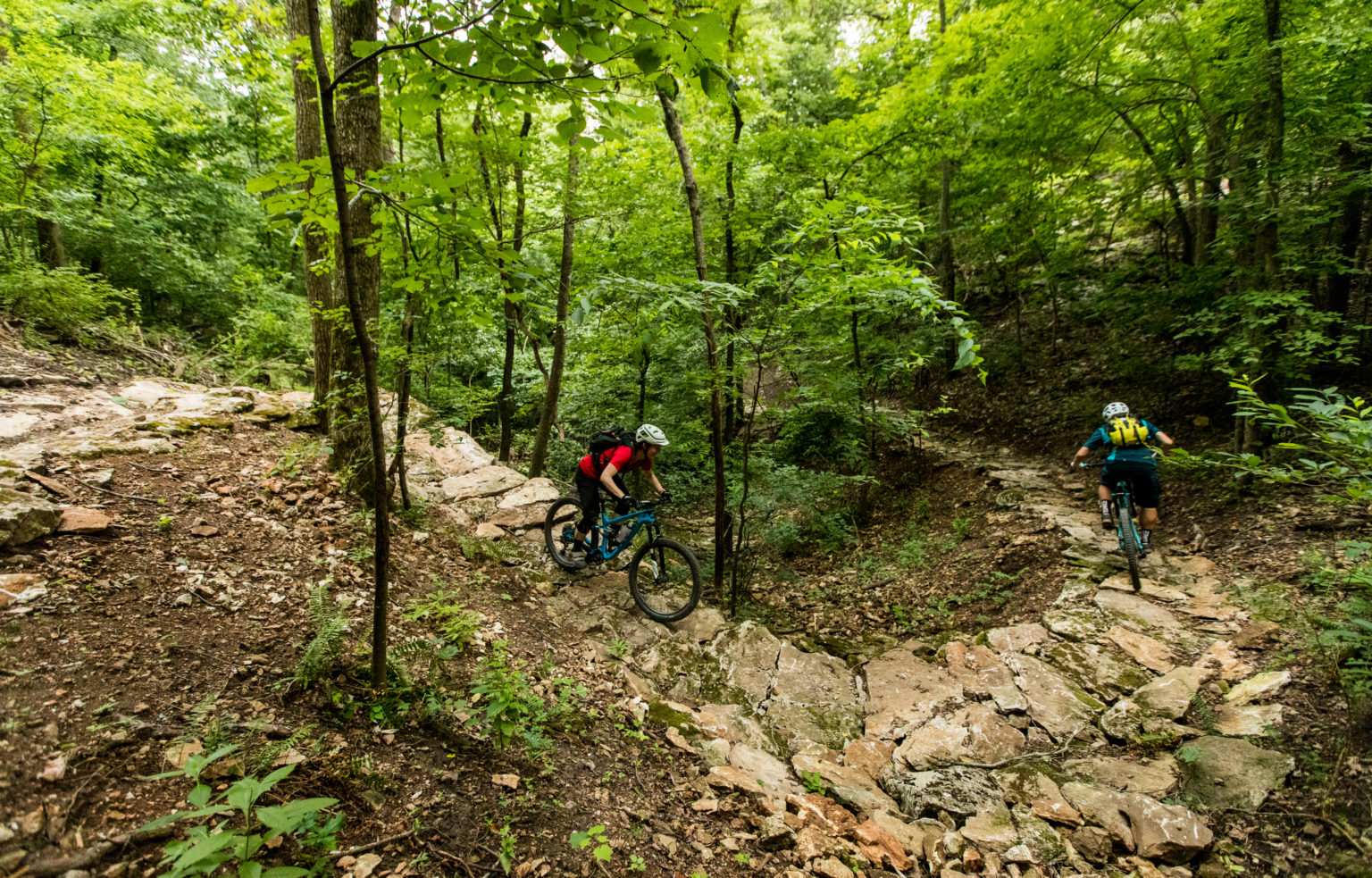 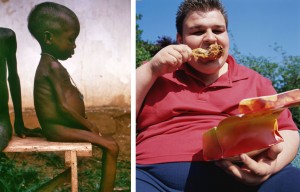 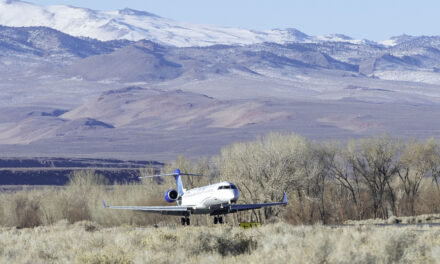