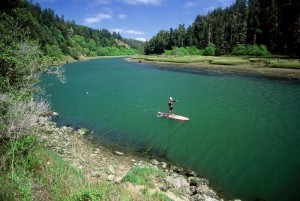 Words and photos by Chuck Graham 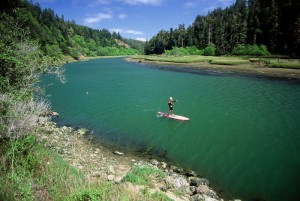 A dense ceiling of dewy overcast hovered above a redwood forest canopy, while the steady flow of Big River ran beneath me toward the icy Pacific. My carbon fiber paddle gently sliced through the glassy river, creating the only breach in silence as I followed the flight of an osprey. I could feel the tug of a low tide pulling me out of the coastal range and eventually along the breathtaking Mendocino Headlands.

About two hours north of San Francisco, the quiet coastal town of Mendocino is a place where time slows down to a crawl along serpentine rivers that flow like veins running down a forearm to the Mendocino coastline.

With a population of just over 87,000, Mendocino County is known for dense redwood forests, America’s greenest wine region, microbreweries, and liberal views on cannabis. It is estimated that roughly two thirds of the economy is based on the cultivation of pot. 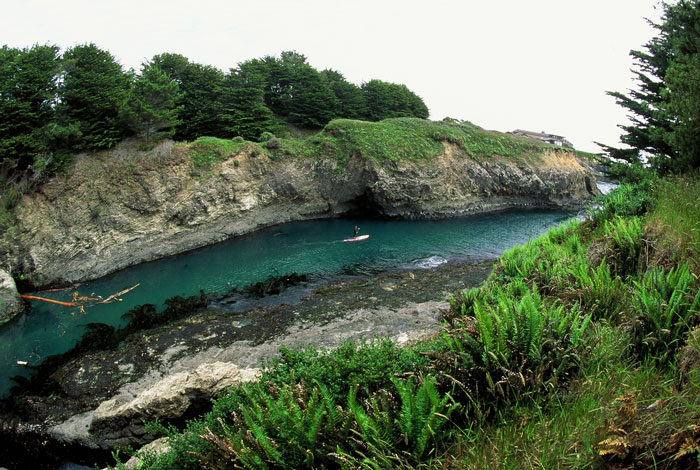 Paddling in the many secluded coves along the Mendocino Headlands. Photo: Chuck Graham

Mendocino County was one of the original counties of California, at the time of statehood in 1850. Following the wreck of the ship the Frolic during that same year, Harry Meiggs, a San Francisco lumber dealer sent Jerome Ford on a salvage mission. Instead of finding Chinese ginger jars, bolts of silk, camphor, lacquered trunks and housewares, Ford discovered thick groves of redwood and Douglas fir trees in the region. A year later, Meiggs had a sawmill erected at Big River. This led to the founding of Mendocino and the beginning of the lumber industry in Northern California. 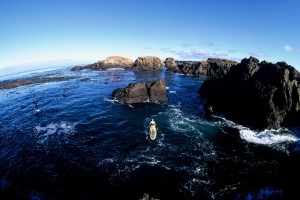 There’s lots of rock outcroppings and sea caves to play in along the Mendocino coast. Photo: Chuck Graham

Considering the many peaceful rivers that flow into the ocean, it’s almost as if Mendocino was made for SUPs. Paddle beneath quaint villages atop rugged cliffs where knobby sea stacks endure crashing waves and you’ll see what I mean. Much of the coast is honeycombed with toothy sea grottos in various features, but there are many deep coves protected from the elements making for easy entry points before venturing through rock gardens and surging channels.

Nearly ten percent of the county consists of water, and ten rivers flow one way or another through Mendocino. Eight of those reach the ocean. 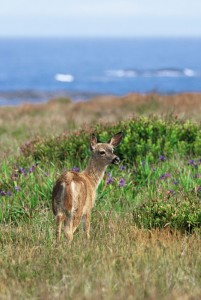 SUPers have it made in Mendocino, with majestic scenery along the craggy coastline as well as the redwood lined interior. Black bear, osprey, river otter and mule deer are readily seen along the banks of the Albion, Navarro, and Big River. One of the more interesting paddles begins on the Albion, heading upriver toward several floating cabins. River otters lie around on the decks, and rows of 160 year-old posts still stand in the water, relics from a bygone era of bringing redwood down the river to the sawmill.

Another paddle involves leaving the town of Mendocino on an eight mile round-trip up to the Point Cabrillo Light Station, built in 1909. Weave between giant sea stacks over crystal clear water while ducking in and out of tranquil coves and dank sea caves. The light station stands by itself overlooking the headlands, and on a clear day its flashing light can be seen 15 miles away.

Stand Up Paddle Mendocino
www.standuppaddlemendocino.com
(707) 937-0700
Lessons and tours are held at Van Damme State Beach in a deep tranquil cove along one of California’s most scenic coastlines. Highlights include sea caves, narrow channels and rock gardens occupied by harbor seals, pigeon guillemots, ospreys and common murres.

Moody’s Organic Coffee Bar
www.moodyscoffeebar.com
(707) 937-4843
10450 Lansing Street
When the ocean and rivers are a cool 49 degrees, it’s nice to know there’s a cup of hot chocolate, coffee or a latte just up the trail waiting for you. An adjoining art gallery and internet café are also inside, and it’s a great place to just hang and thaw out.

Frankie’s Pizza & Ice
www.frankiesmendocino.com
(707) 937-2436
44591 Ukiah Street
Frankie’s is the ideal place to pick up a quick nosh after a paddle. It is family owned and run, serving pizza, falafel, locally made ice cream and other items from their own kitchen. Frankie’s uses organic, sustainable, locally grown products.

Alegria
www.oceanfrontmagic.com
(800) 780-7905
Alegria has secluded quaint cottages overlooking the Mendocino Headlands with paths leading to the beach at the Big River convergence. 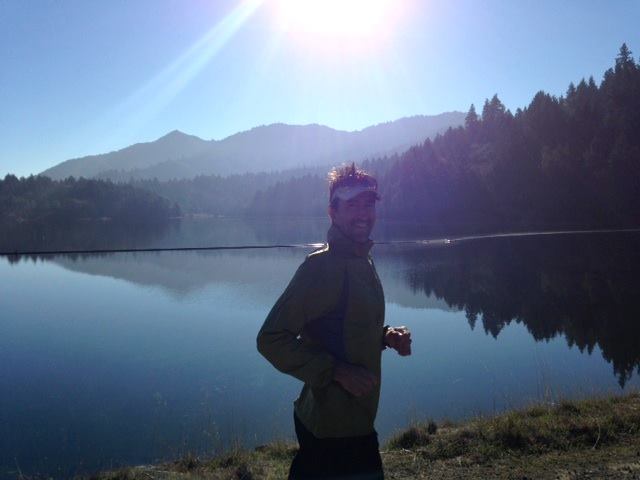 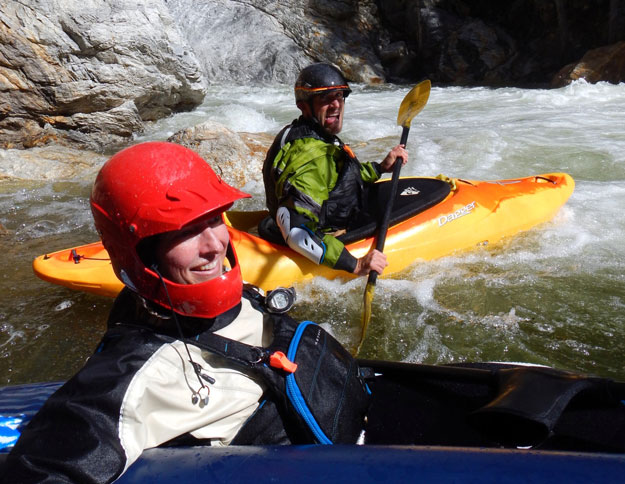 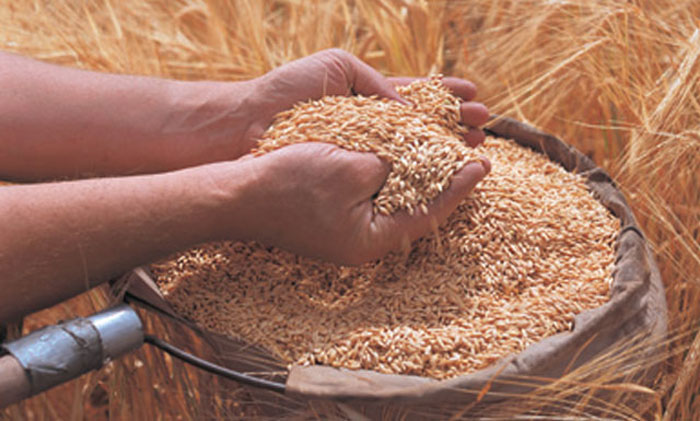