Pedal Towards The Future 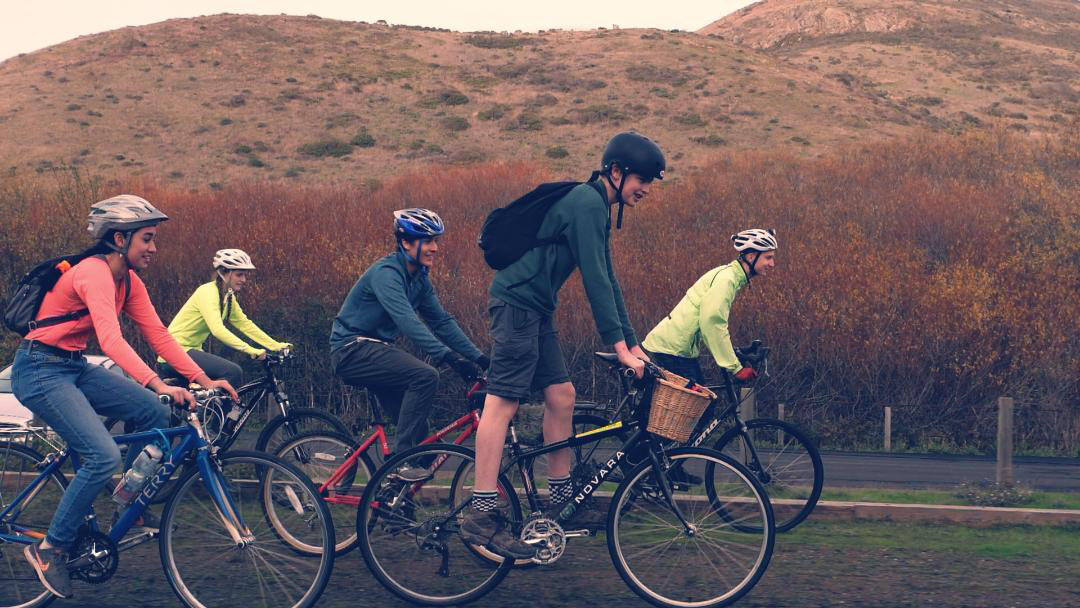 A half dozen teenagers and one slightly-older teacher will bicycle out of San Francisco this June, on their way across the Central Valley, over the Sierra Nevada mountains and then all the way to New York City.

These lucky seven cyclists from San Francisco’s Ruth Asawa School of the Arts call their upcoming journey Pedal Towards The Future, and the group aims not only for the adventure of a lifetime but also to make a statement. “This isn’t just a bike trip. We’re also going to spread our environmental message along the way: pedal power over gas power. It’s as much about the journey as it is the destination,” said Emmet Forde, 17, a high school senior.

“We believe that a youth-organized and led cross-country bike trip can grab a lot of attention on a global issue by taking on a major challenge with an important message behind it,” said Grace McGee, 18, another senior.

These same youths got a taste of both physical challenge and environmental inspiration while hiking the 220-mile John Muir Trail in 2018 and 2019. Weeks of trekking with heavy packs over high mountain passes far from the comforts of civilization both hardened and inspired the teens.

“That opened up a lot of new doors for us, including exploring the ways we can rely less and less on fossil fuels and technology,” said Forde. “Transportation is a leading cause of greenhouse gas emissions and air quality issues. As young people, we are growing up into a world shaped by the effects of a changing climate, and are anxious to take action. After hiking the John Muir Trail showed us how far we could travel on our own two feet, we wanted to continue to explore ways to get around without using fossil fuels.”

What’s more, the cyclists aim to spread that message across the country on their 48-day, 3,500 mile ride (followed by a three-day train ride home). They invite others both young and young-at-heart to get on bikes and ride along for any distance.

“We’re trying to encourage other youth to put themselves outside of their comfort zone, and make a step towards shaping a brighter future,” said McGee. “We want to show that a couple of kids with a mission can take on a big challenge, share a message, and really take charge of our lives as we take our first step toward adulthood.” Assisting these idealistic and ambitious teens is their teacher and mentor Andy Padlo, who biked across the country when he was 17, and who has guided at least ten groups of students on the John Muir Trail over the last 15 years.

“I really believe in the power of youth-planned and led adventures in helping young people develop leadership skills and confidence to affect change,” said Padlo, 58, a Turlock native. “What these young folks are learning about organizing and communicating, achieving ‘grand vision’ and making things happen by exercising their own developing skills is transformative.”

The riders realize the mountain-sized magnitude of the challenge they have chosen. In preparation, the group has been taking practice rides and learning about bicycle maintenance and repair.

“I expect this to be extremely difficult, challenging both physically and emotionally, and so it will, by its very nature, be tremendously rewarding,” Padlo predicted.

The San Francisco cyclists plan to keep costs low by camping out most nights, cooking their own food and only occasionally springing for a motel room or restaurant meal. Still, they expect the expense to reach $15,000, a big bill for high schoolers, so they welcome donations at gofundme.com/youthbikeamerica.

Another way to support their cause is to ride a bike instead of driving now and then. Through their Environmental Club, the students encourage other youths to bike or roll to school with pledges and incentives such as pizza slices and snacks.  “Anyone can take the necessary steps towards fighting for a better future,” said McGee.

Well-wishers and the general public can follow their progress at instagram.com/youthbikeamerica/. 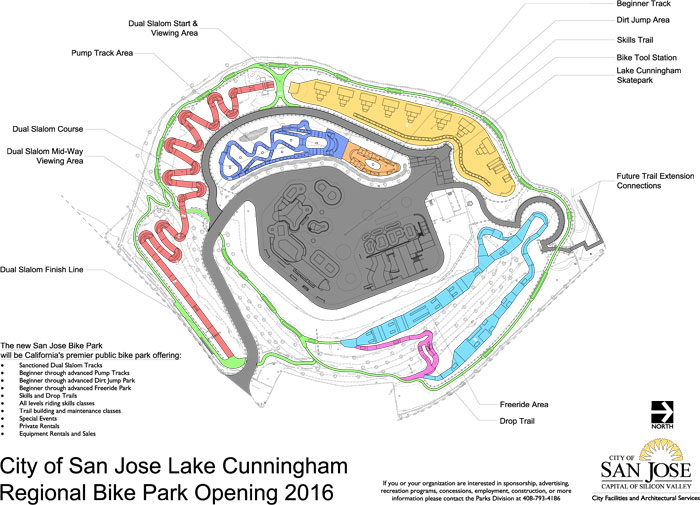 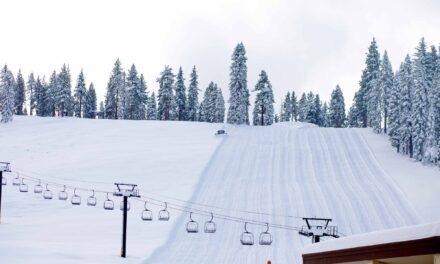 Tour of California, May 13-20: It’s Hollywood or Bust for Pro Peloton 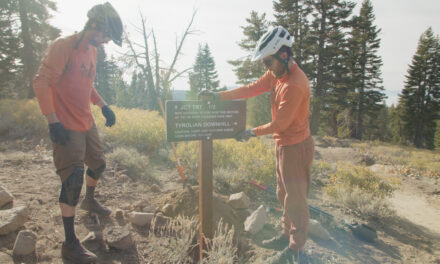