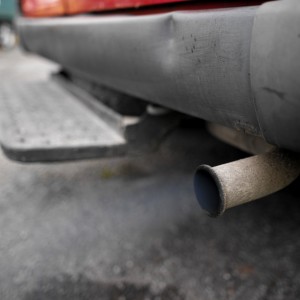 Is pollution dumbing us down? A 2007 Harvard School of Public Health study found that children ages eight to 11 living and attending school in areas of Boston with higher levels of traffic pollutants scored an average of 3.7 points lower on IQ tests than children living in less polluted areas. The primary culprit is smog -¬ ground level pollution comprised of vehicle and smokestack emissions that can form a dense haze on and near busy roadways. Image thanks to "Stockbyte."

Can pollution affect my child’s IQ?
— Ellen Franzen, Portland, OR

A spate of recent studies suggests that pollution can indeed affect the intelligence of children of all ages (even those still in utero). The primary culprit is smog—ground level pollution comprised of vehicle and smokestack emissions that can form a dense haze on and near busy roadways. While smog has long been known to be a health hazard for asthmatics, heart patients and the elderly, only recently have we begun to learn about its unique effects on our young people.

A 2007 Harvard School of Public Health study found that children between the ages of eight and 11 living and attending school in areas of Boston with higher levels of traffic pollutants scored an average of 3.7 points lower on IQ tests than children living in less polluted areas. “The effect of pollution on intelligence was similar to that seen in children whose mothers smoked 10 cigarettes a day while pregnant, or in kids who have been exposed to lead,” reports Dr. Shakira Franco Suglia, lead author of the study.

A 2009 Columbia Center for Children’s Environmental Health study of the effect over a five-year period of exposure to polycyclic aromatic hydrocarbons (PAHs)—toxic pollutants that come from the combustion of coal, diesel or gas—showed even greater effects on the offspring of expecting mothers living in parts of Harlem and the Bronx in New York City. Researchers found that those children exposed to the highest amounts of PAH pollution had IQs some 4.31 to 4.67 lower than non-exposed kids.

“These findings are of concern because these decreases in IQ could be educationally meaningful in terms of school performance,” says Frederica Perera, the study’s lead author and the Columbia Center’s director, adding that the effects of PAHs were similar to the findings of the damage caused by low-level lead exposure. “This finding is of concern because IQ is an important predictor of future academic performance, and PAHs are widespread in urban environments and throughout the world.”

Several other U.S. and international studies in 2009 and 2010 found evidence suggesting that common urban pollutants affect more than just intelligence in kids. Frequent exposure has also been linked to low birth weight and small head circumference as well as miscarriage and preeclampsia (hypertension during pregnancy). “Some researchers believe that traffic pollution acts like secondhand smoke or marijuana use, restricting oxygen and nutrients delivered to the fetus,” reports Hilary Evans in E – The Environmental Magazine, adding that others believe that prenatal exposure to pollutants changes human cell development and causes problems later in life.

Columbia’s Perera is optimistic that we can work our way out of such problems. “Fortunately, airborne PAH concentrations can be reduced through currently available controls, alternative energy sources and policy interventions,” she says. Indeed, urban planners, regulators and eco-entrepreneurs are experimenting with different methods of reducing smog and other pollutants in problem areas. But until such techniques are perfected and clean-up mandates enforced, those living near busy roadways or otherwise polluted areas put their families at risk every time the front door opens. 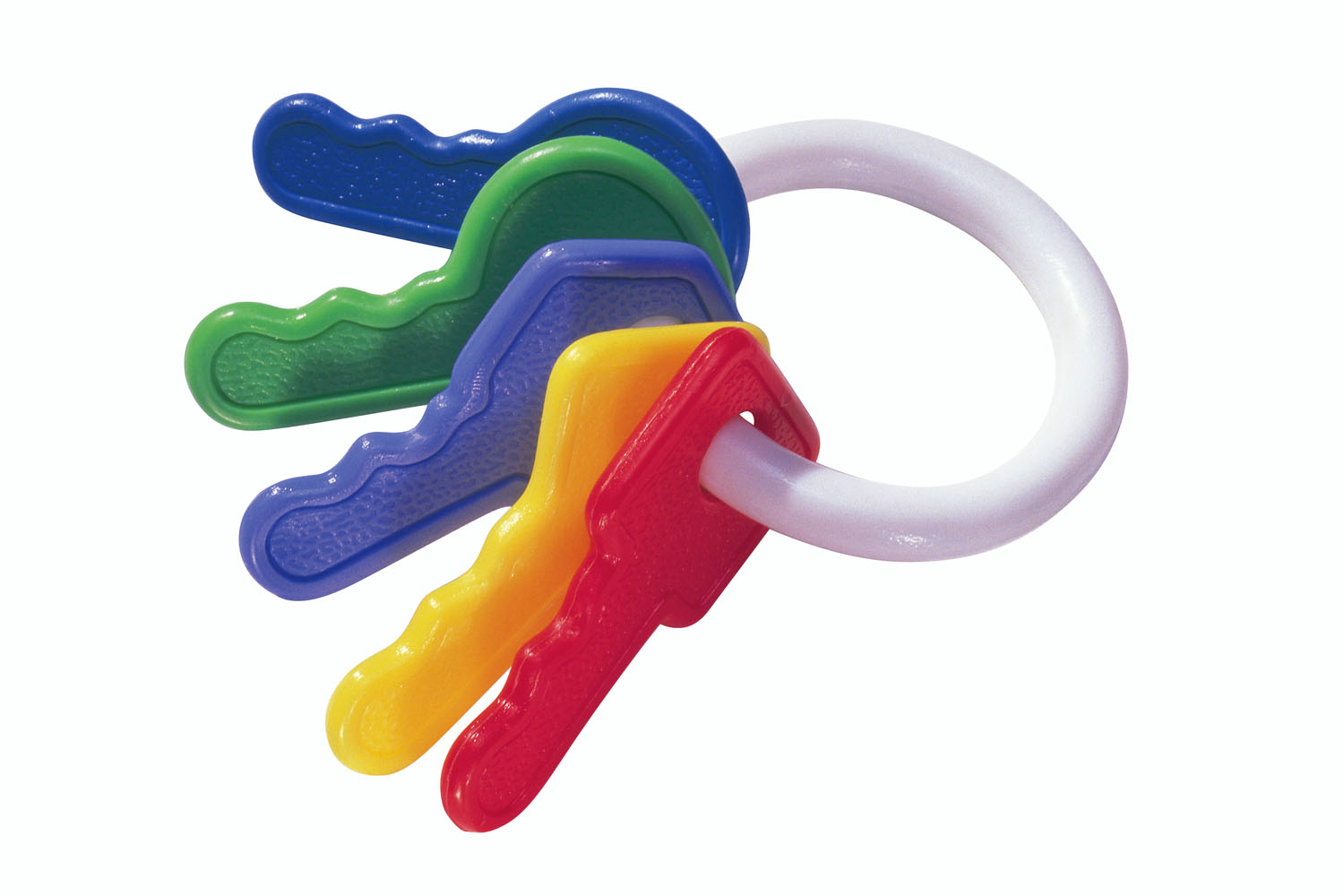 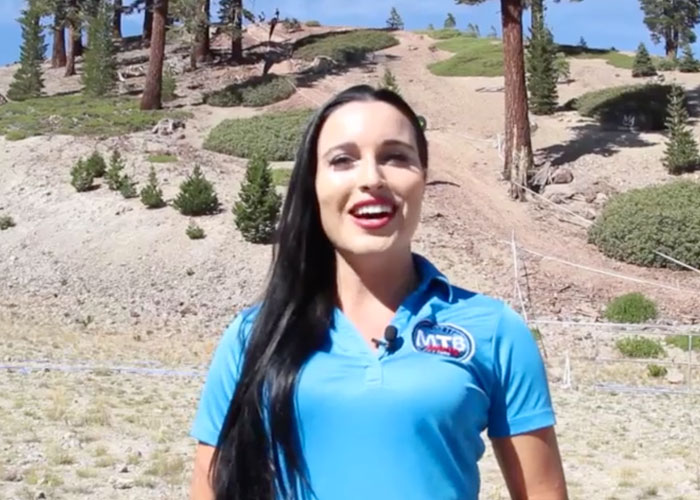 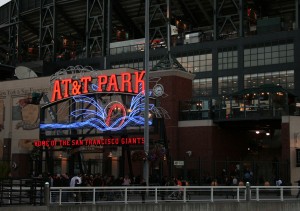 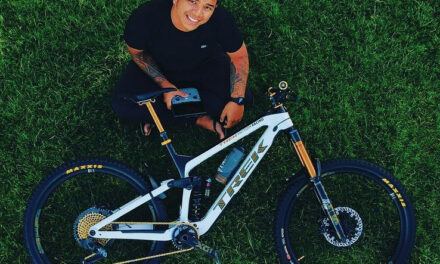