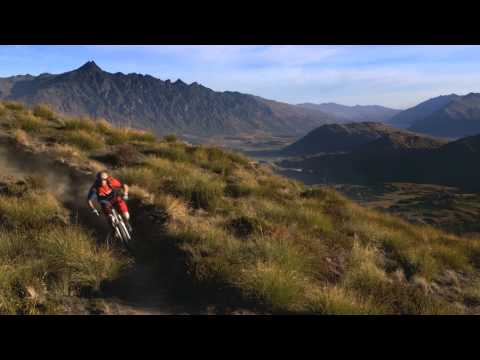 Huck-it! Drop-it! Get stoked for this year’s presentation of the most outrageous films from the 38th annual Banff Mountain Film Festival. RADICAL REELS is dropping big at the Rio Theatre at 7 pm on September 27. Bike tough trails, paddle wild waters, ski steep slopes. 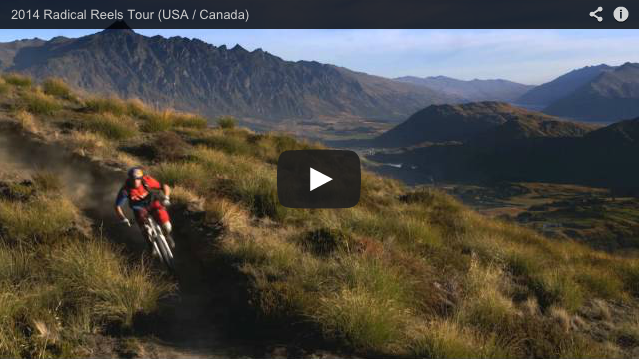 Tickets are now on sale for the Santa Cruz show at Epicenter Cycling on Mission Street and in Aptos at the entrance to Nisene Marks State Park. You can also purchase at Tomboy next to the Rio Theatre and online at brownpapertickets.com and ticketweb.com

See below for images and other show dates 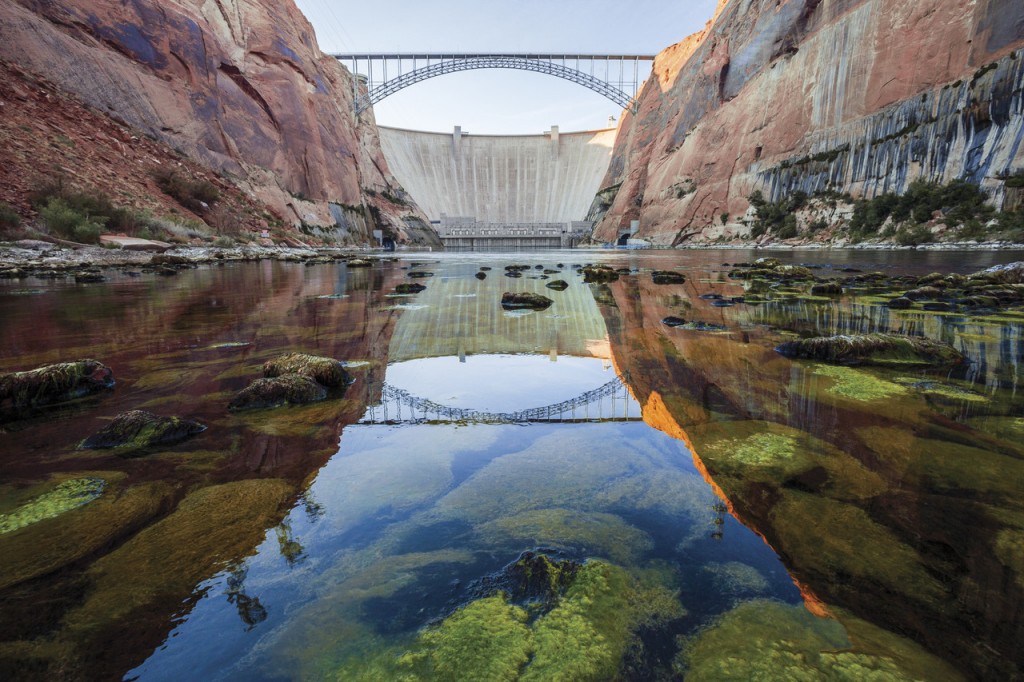 From the film DamNation © Ben Knight 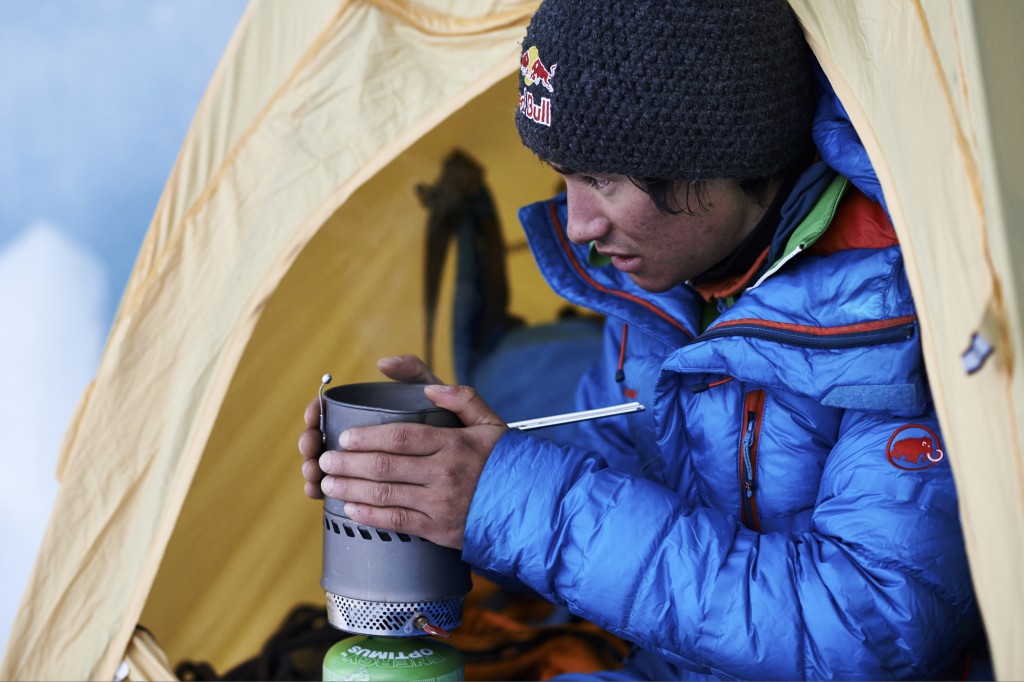 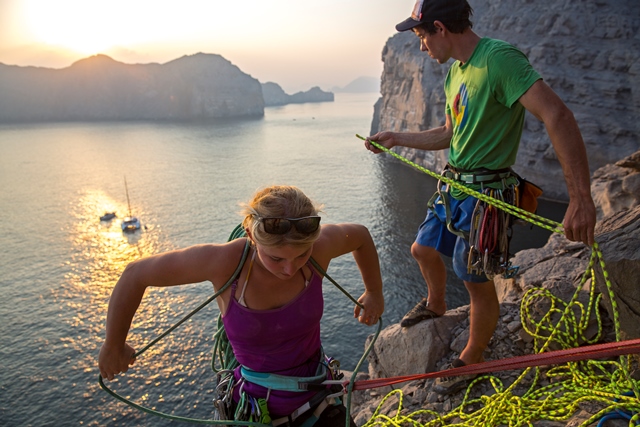 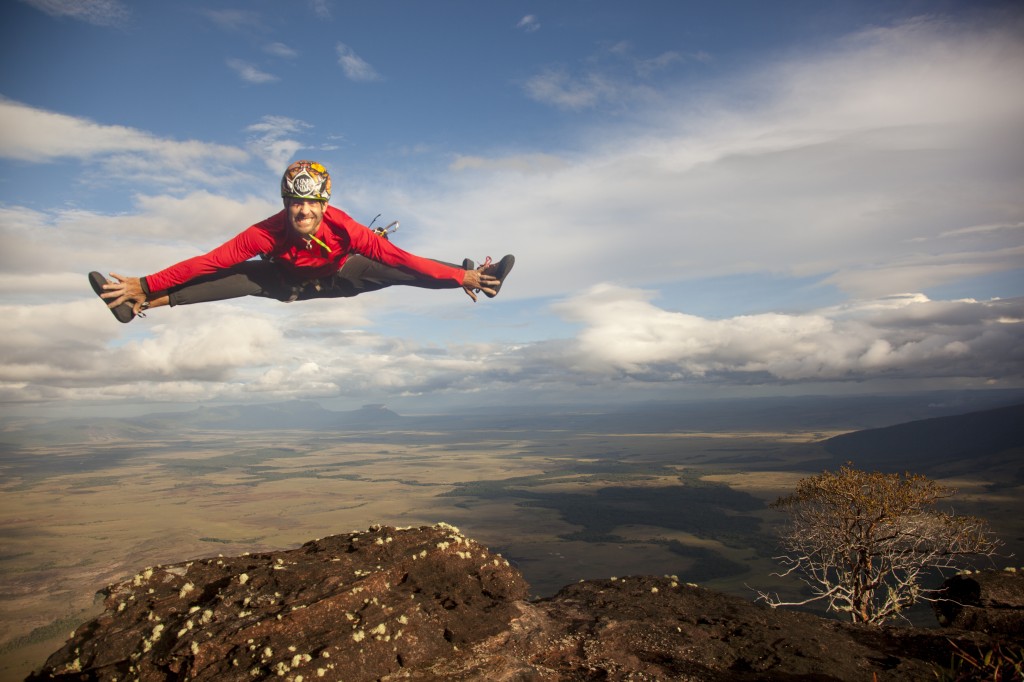 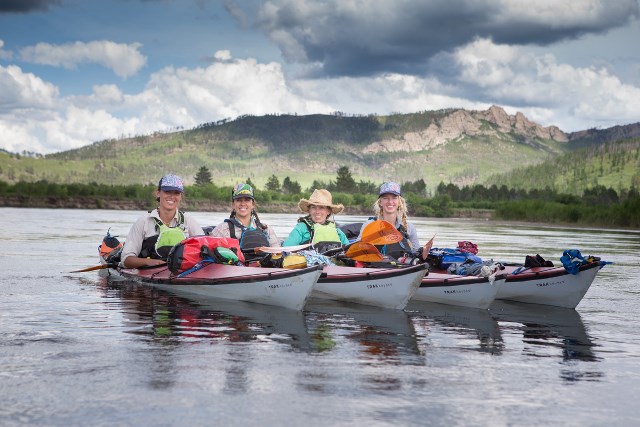 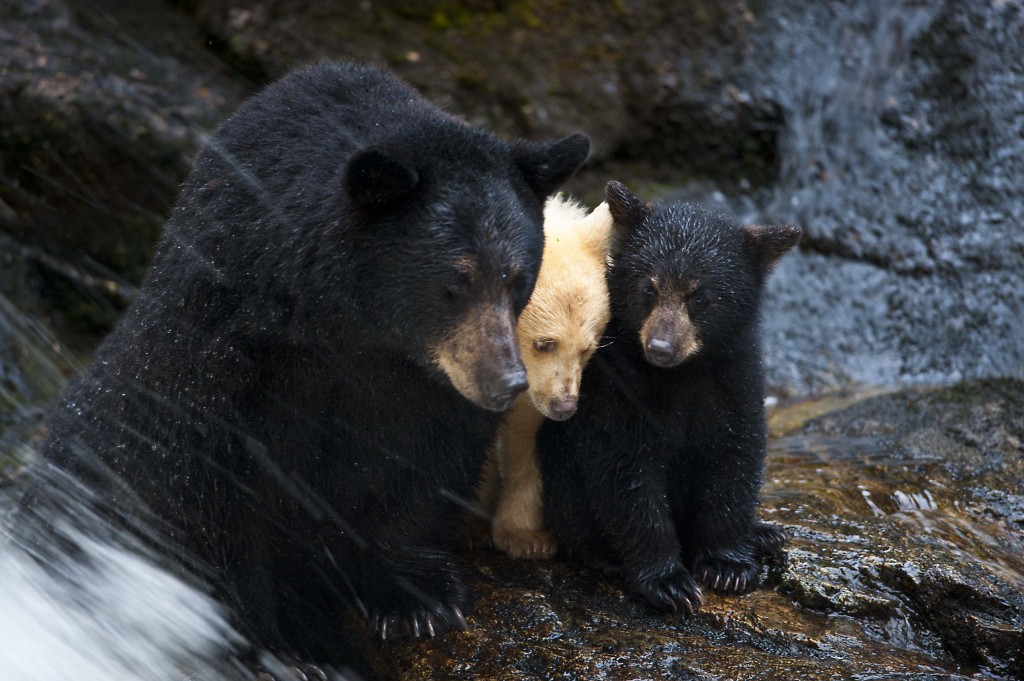 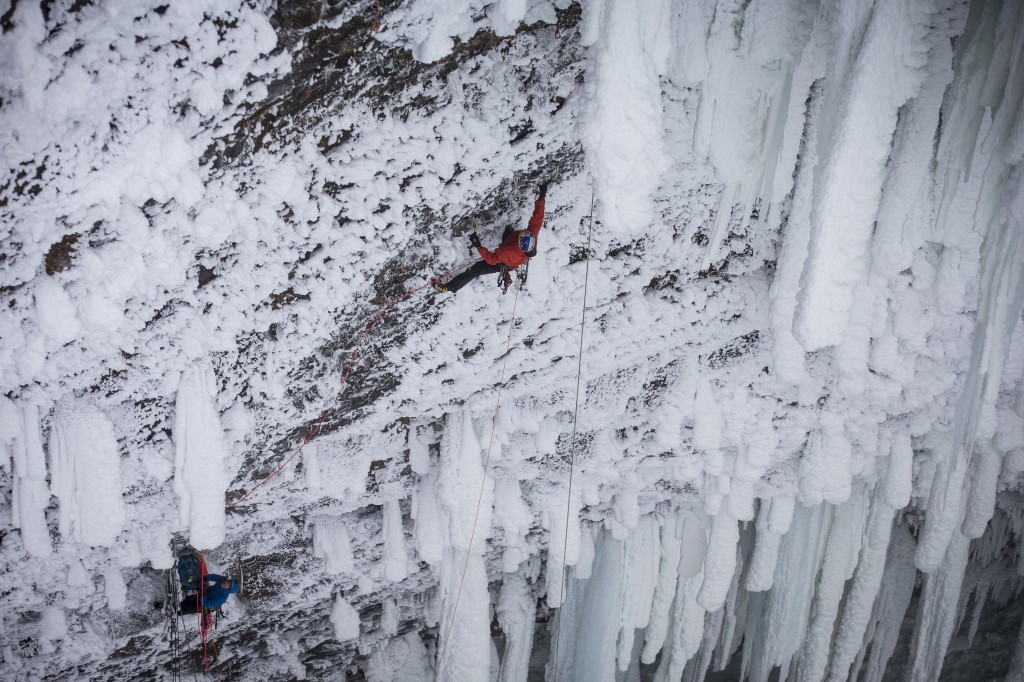 Will Gadd from the film Frozen Titans ©Will Gadd 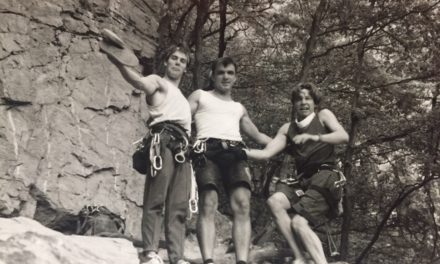 The Delight of the Rest Day 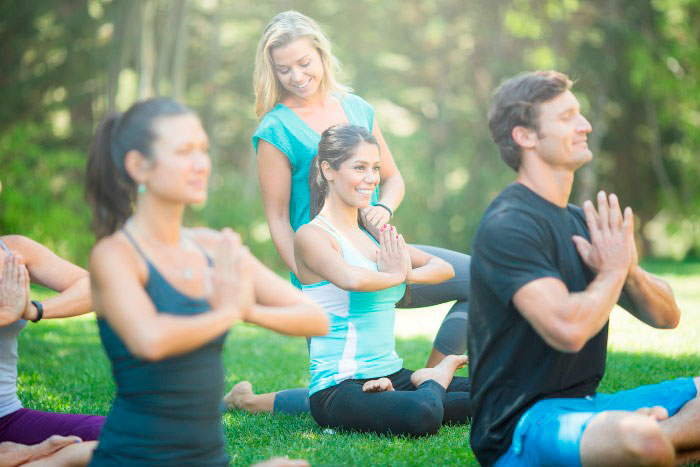 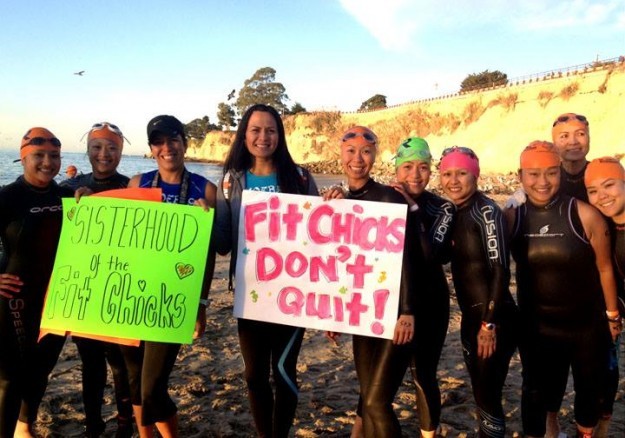 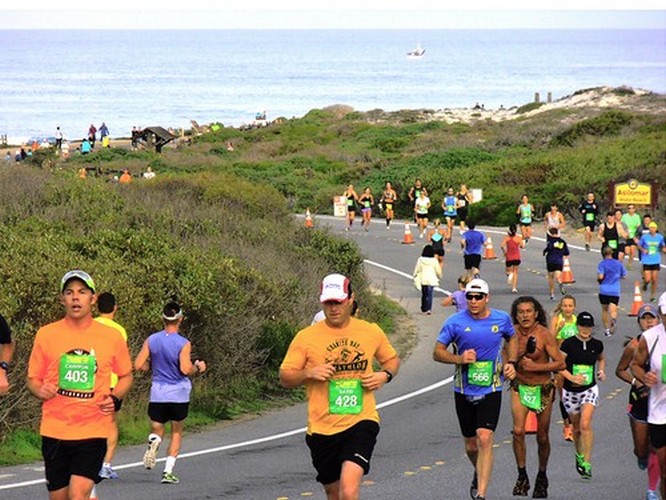