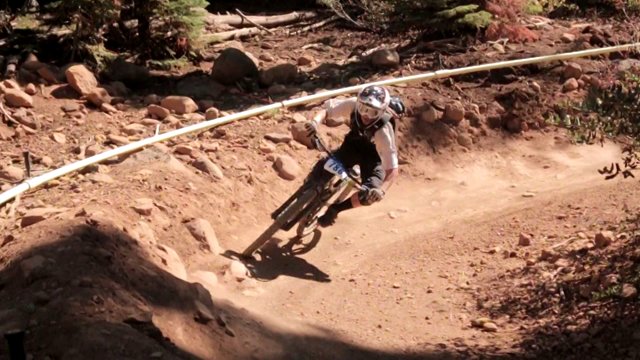 The 19 mile course gave competitors a varied taste of high Sierra terrain. Transfer stages were a mix of lift access and arduous pedaling. The three timed stages featured a combined 2900′ of descending and an extra helping of pedaling that required riders to dig deep in order to stay ahead. Racers were excited to kick off the timed portion of the event on Northstar’s premier jump trail, Livewire, which features huge berms and jumps at every turn. In stark contrast to Stage 1, Stage 2 was a 5 mile grinder that finished off with a grueling fire road climb to the stage finish. Stage 3 was a welcome relief, showcasing fast and flowy trail, with jumps, big berms and two long, low senders to the finish.

The next stop for the California Enduro Series will take place at Mammoth Mountain as part of the Kamikaze Bike Games (September 18-21), marking the third straight stop in the high Sierra. The series will round out with Mountain Bikers of Santa Cruz’s Santa Cruz Super Enduro at Soquel Demonstration State Forest (October 10-12). Both the Mammoth Kamikaze Bike Games Enduro and the Santa Cruz Super Enduro are sold out.

Read more about Enduro:
ENDURO: Putting the Fun Back into MTB Racing
Why Enduro? Top athletes weigh in on why they love enduro
Ladies of Enduro: Inspiring women taking on enduro in California 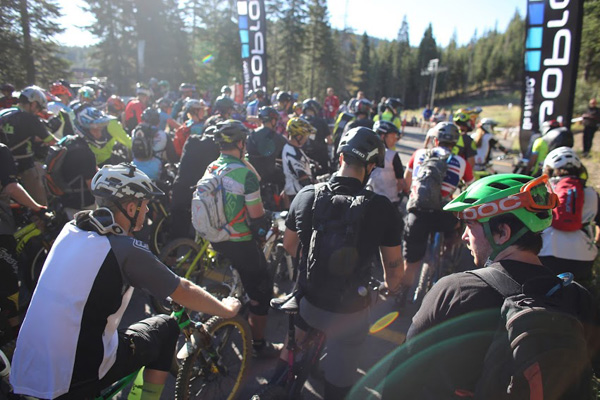 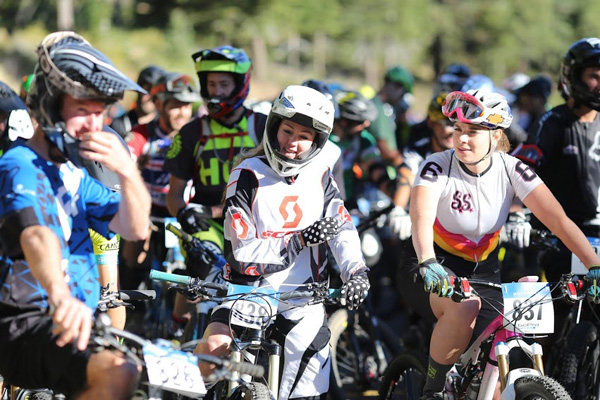 The camaraderie inherent in the sport is what makes enduro racing so popular with mountain bikers. Photo by Bogdan Marian. 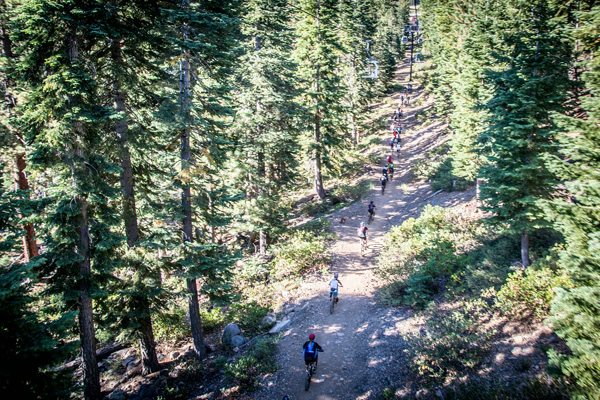 Racers kicked off the day with a long climb along the lift line to the top of the first timed stage. Photo by Scott McClain / Called To Creation. 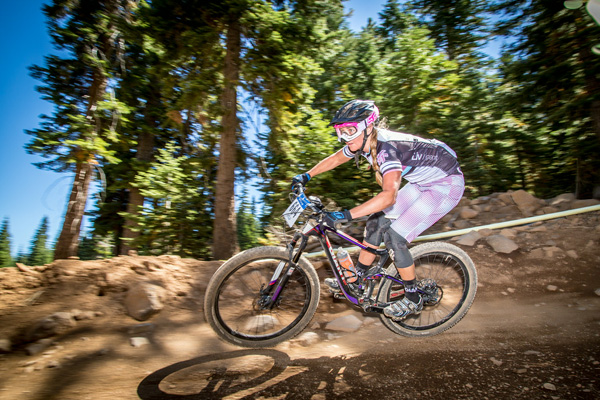 Liv/giant – Northstar athlete Karin Edwards took it all the way to 1st place in the expert women’s category. Photo by Scott McClain / Called To Creation. 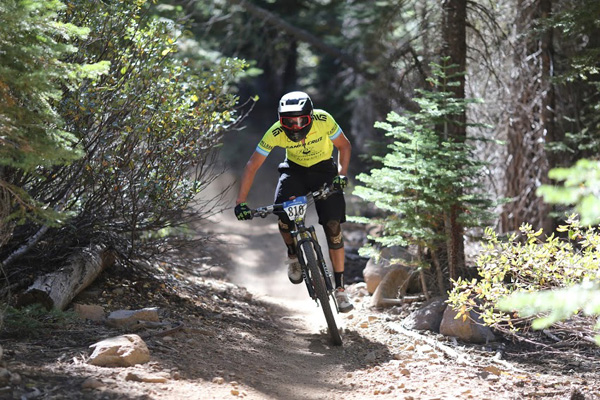 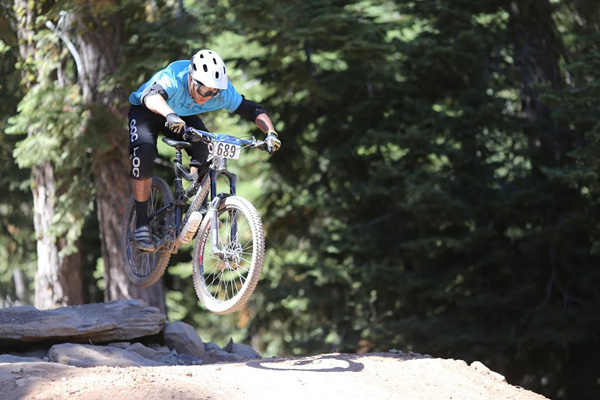 The Northstar course offered plenty of chances for athletes like Haolynn Lu to go airborne. Photo by Bogdan Marian. 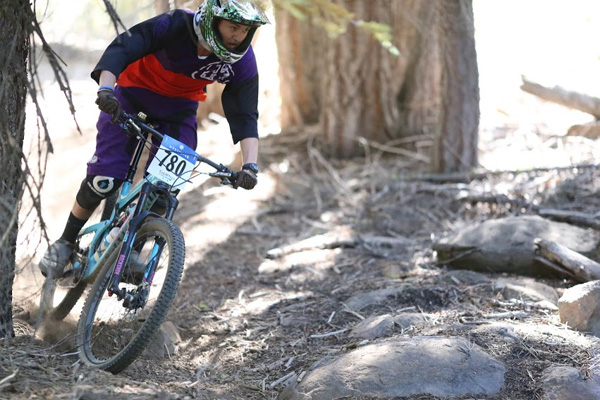 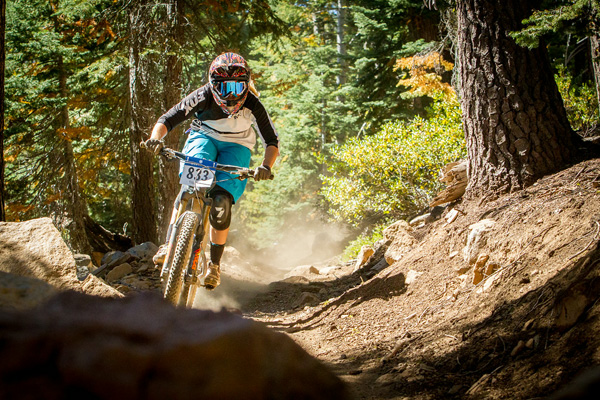 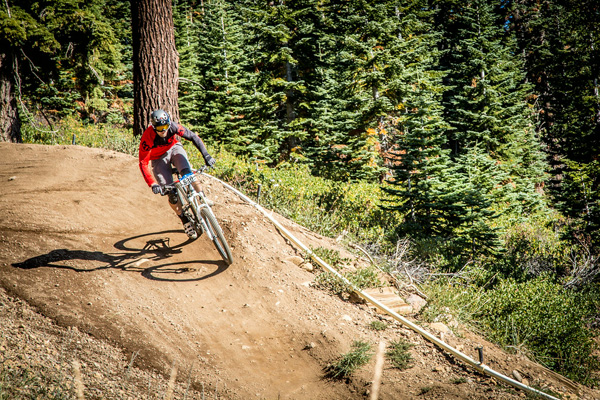 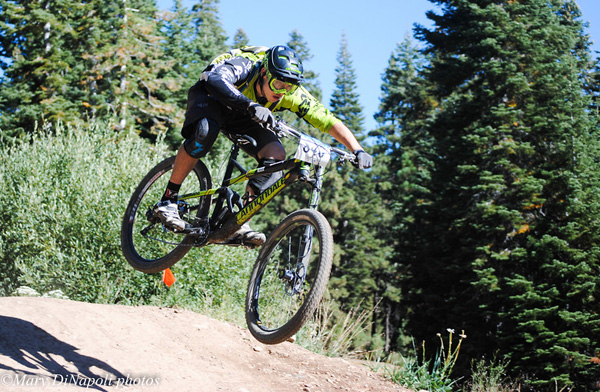 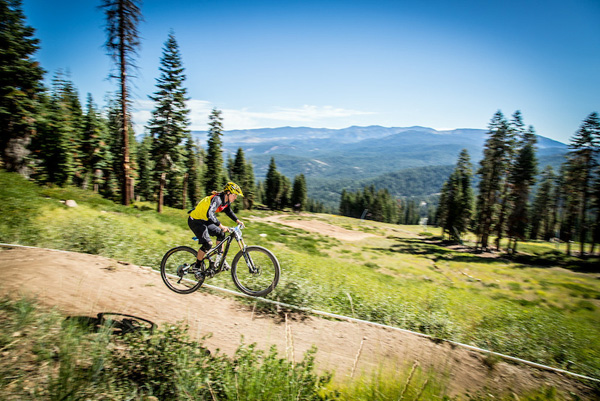 Jackie Swider conquered a few demons on Stage 1 (Livewire) and took it all the way to 1st place on the pro women’s podium. Photo by Scott McClain / Called to Creation. 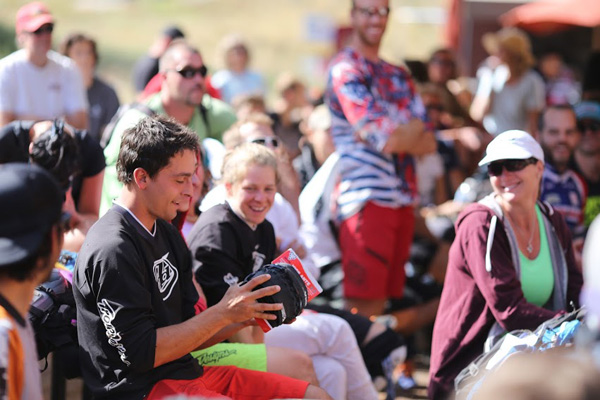 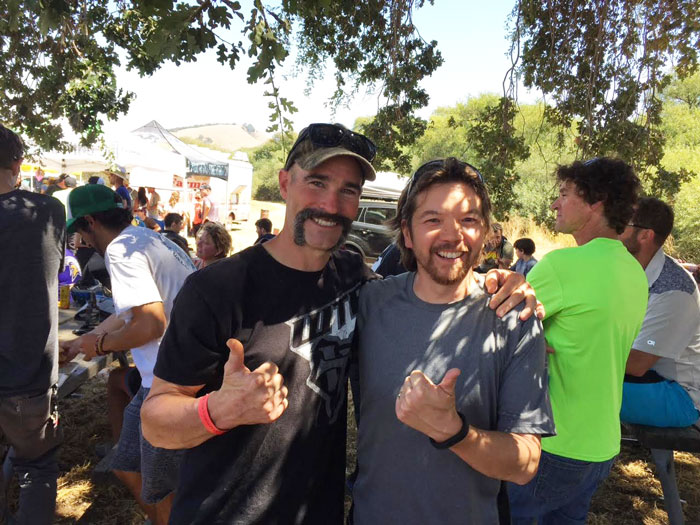 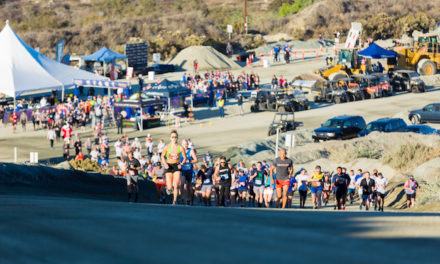 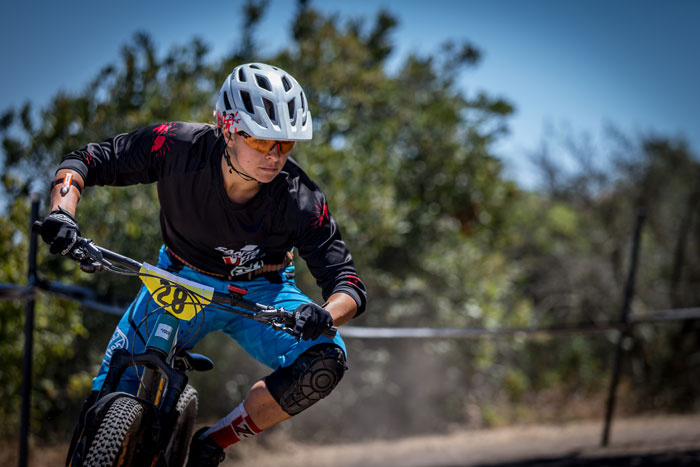 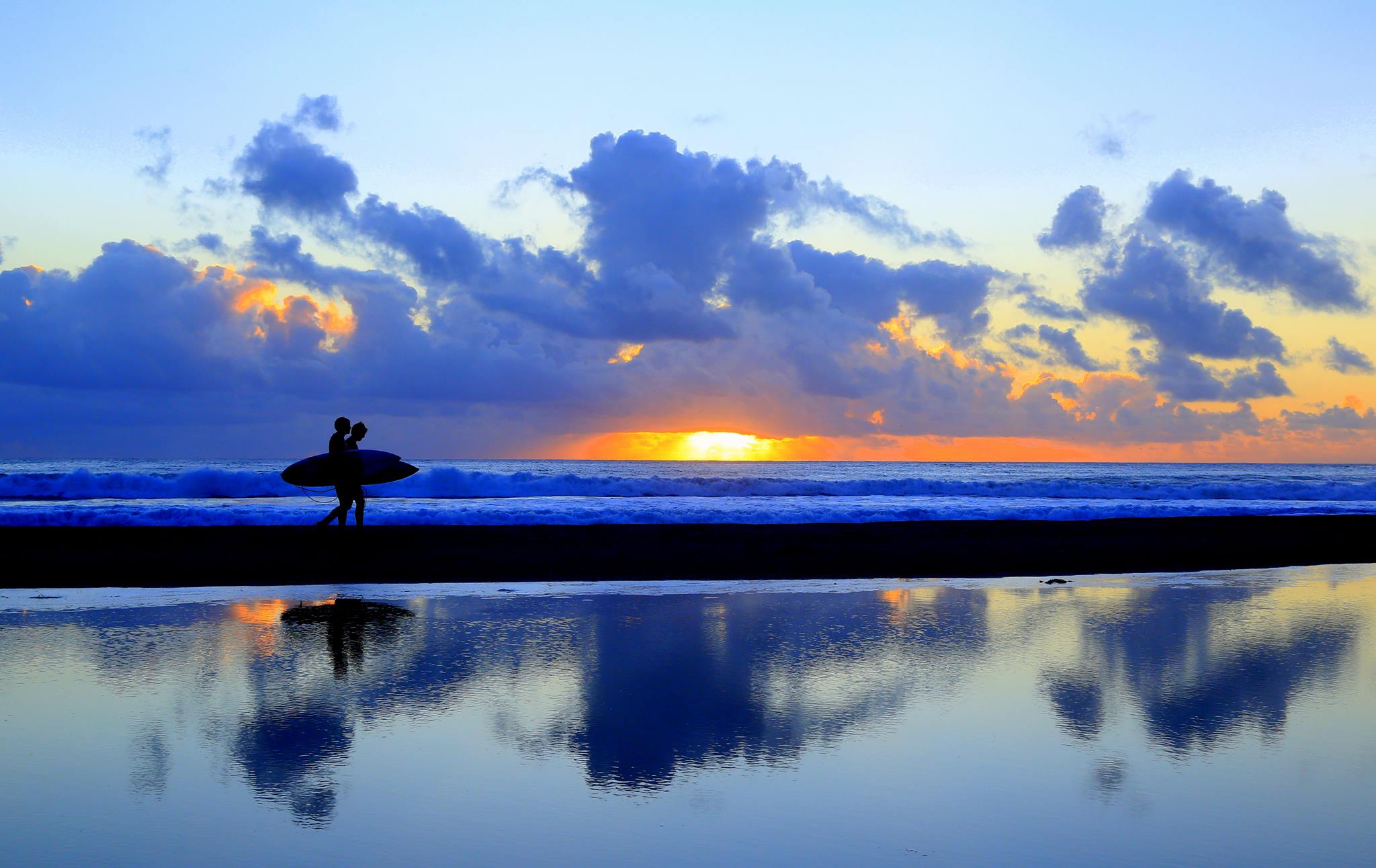