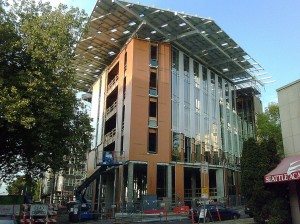 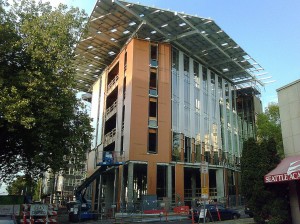 So far, 15 different projects, from New York State to Hawaii, have been certified as “Living Buildings.” The likely 16th is Seattle’s Bullitt Center (pictured here in progress), a six-story solar-powered "net zero" building designed to make extensive reuse of rainwater and day lighting and which features many other green amenities. Photo: Joe Wolf, courtesy Flickr

What is the Living Building Challenge and how does it differ from the LEED certification program?
— Jason Marshall, Richmond, VA

Both Leadership in Energy and Environmental Design (LEED) and the Living Building Challenge (LBC) were created with the same goal in mind: to encourage more sustainability and resource conservation in architecture, design, construction and building operations. LEED, a program of the U.S. Green Building Council (USGBC), is well known in architecture, building and design circles as the standard for certifying the green attributes of new and retrofitted structures (and even entire neighborhoods).

Developers can reference LEED’s 110-point rating system to inform choices regarding design, technology, siting, landscaping and other elements of building or renovation processes. Structures using the greenest versions of each element would qualify for the highest LEED rating, Platinum (followed by Gold, Silver, and just plain Certified). In general, a project gets certified the day its ribbon is cut—as long as developers followed through on implementing what they committed to on the LEED checklist. Upwards of 7,000 projects spanning some 1.5 billion square feet of development area across the U.S. and 30 other countries have qualified for some kind of LEED certification so far.

Meanwhile, LBC, created in 2006 by the Seattle-based non-profit International Living Building Institute (ILBI), is a performance-based standard where a building only qualifies if it achieves its energy, water and waste efficiency goals moving forward after the ribbon is cut. In fact, since LBC certification is based on actual, rather than modeled or anticipated performance, projects must be operational for at least 12 consecutive months prior to evaluation by the ILBI.

Given the focus on performance, LBC does not provide as much detailed guidance, let alone a checklist of green attributes, instead letting the developers of each individual project decide for themselves how to best achieve their efficiency and conservation goals via means appropriate to the project and to the region.

That said, each project vying for LBC status must follow 20 general imperatives arranged under a system of seven general performance areas (or in the lingo of LBC: “petals”): Site, Water, Energy, Health, Materials, Equity and Beauty. Given that the imperatives are general, they can be applied to any conceivable project type, be it a building, infrastructure, landscape or community development. But whatever type of project, if it is to meet the exacting standards of LBC it must live up to each one.

One of the imperatives under the Energy petal, for instance, is “net zero energy” meaning the structure must harvest or generate as much power as it needs via alternative renewable sources. Within the Materials petal, another imperative is avoiding any of hundreds of building materials on ILBI’s “Red List” of banned materials and substances. Yes another imperative, under the Site petal, is “car-free living.”

Fifteen different projects, from New York State to Hawaii, have so far been certified by ILBI as “Living Buildings.” The likely 16th is Seattle’s Bullitt Center, a six-story solar-powered net zero building designed to make extensive reuse of rainwater and day lighting and which features many other green amenities. 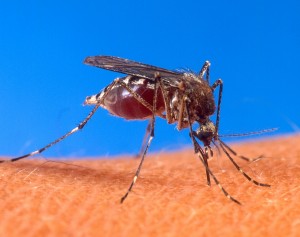 Global Warming and Our Health 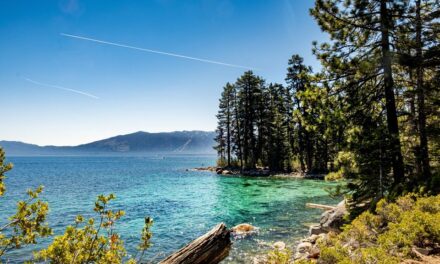 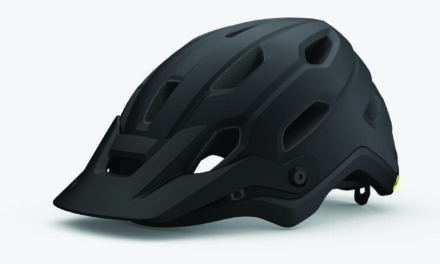