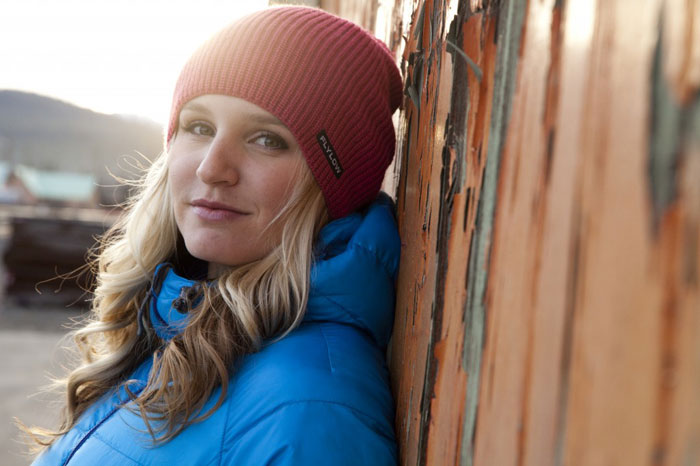 The daughter of pro skier Jeff Engerbretson, Amie spent her first day on skis at ten months old, and was raised in the limelight on the slopes of Squaw Valley among the industry’s top athletes. After graduating from Columbia College Chicago with a Media Management degree, Amie traveled the world, then came back home to pursue a career as a pro skier and sports model. She is sponsored by K2 Skis, Smith Optics, Marker Bindings, Discrete Headwear, Squaw Valley and True Collections.

Amie has competed in such notable events as the Rahlves Banzai Tour and Salomon Extreme Freeride Championships. She is an international sports and skiing ambassador for global travel company True Collection, representing Lake Tahoe, and also serves as a guide and ski host for guests media relations at the Resort of Squaw Creek. Amie also enjoys mountain biking, paddleboarding, and dancing.

Learn more about Amie at amieski.com.

Learn more about Chasing Shadows and watch the trailer here. 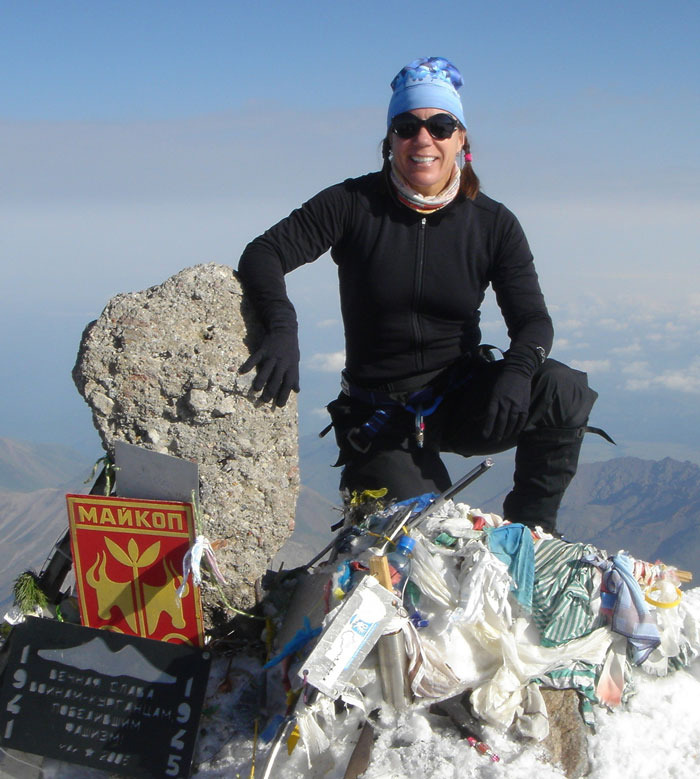 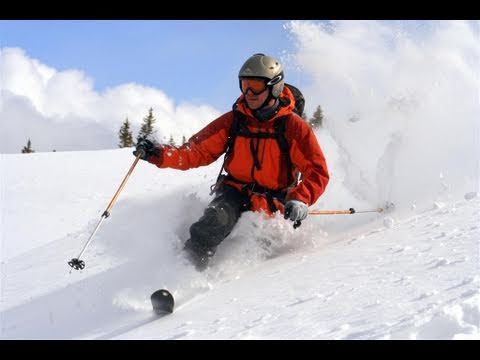