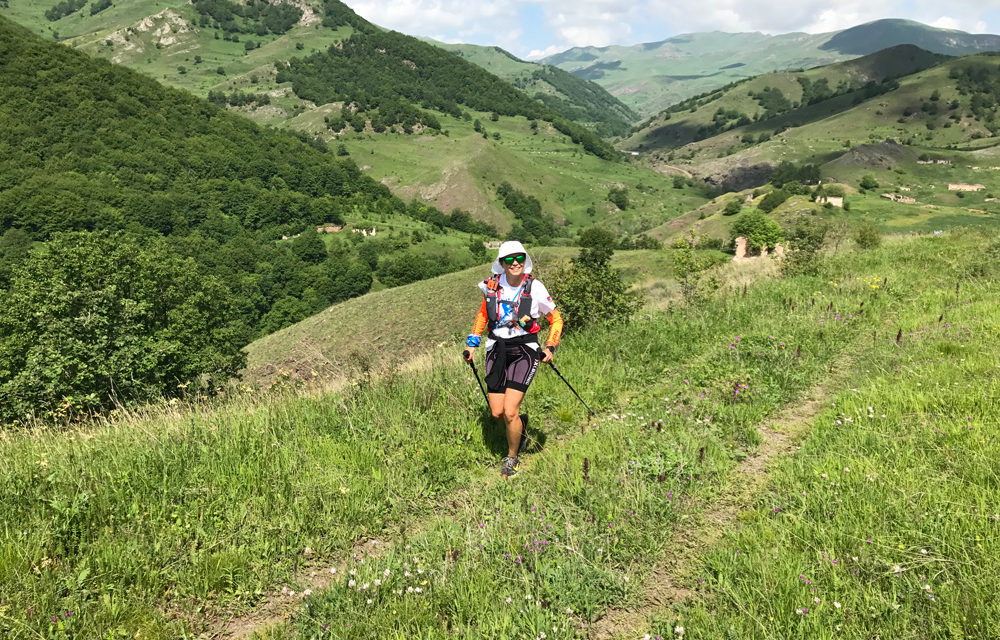 New for 2020, the organizers of the world-famous Badwater® ultramarathon running races in Death Valley and beyond will host a six-day, point-to-point, 160-mile (260km) trail running stage race in the Republic of Artsakh, the democratic, Christian, Armenian homeland located just east of Armenia itself. The inaugural Artsakh Ultra Stage Race will take August 30 through September 4, 2020. There is a 50-runner limit and 20 runners are already registered

To keep the focus on the running and the overall experience, the following will be provided to all participants:

Formerly known as Nagorno-Karabakh during the Soviet era, Artsakh is a fascinating, wonderful, mountainous country that few people have even heard of, and even less have visited. The Artsakh Ultra race will be held primarily on the Janapar Trail, a hiking trail network which stretches from adjacent Armenia into and across Artsakh. The route is primarily held on jeep tracks, along with single track trails, some dirt roads, and about 10 miles (16km) of paved roads.

The race will be organized in a “stage race” format, in which runners will run a certain section of the Janapar Trail each day. Each day’s “stage” will be timed separately, and overall results will be calculated by adding all six days’ times together. The first stage will be 22mi / 36km; the next four stages will vary from 26 to 34 miles (42 to 55km), while the final stage will be 16mi / 26km. With a total distance of 160mi (260km), there is a cumulative total of 26,000 feet (8000m) of elevation gain along the route.

All the race info is at Badwater.com 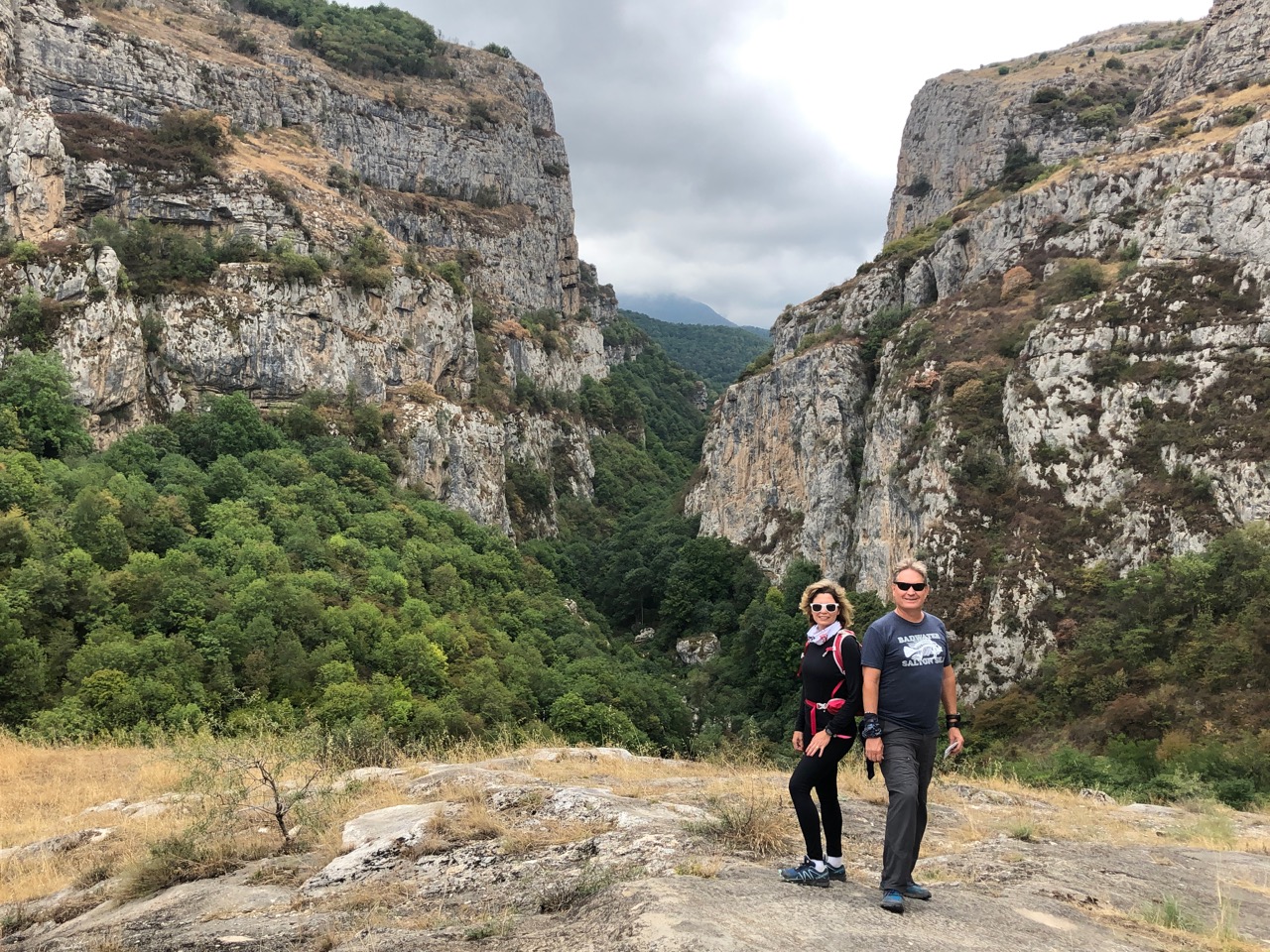 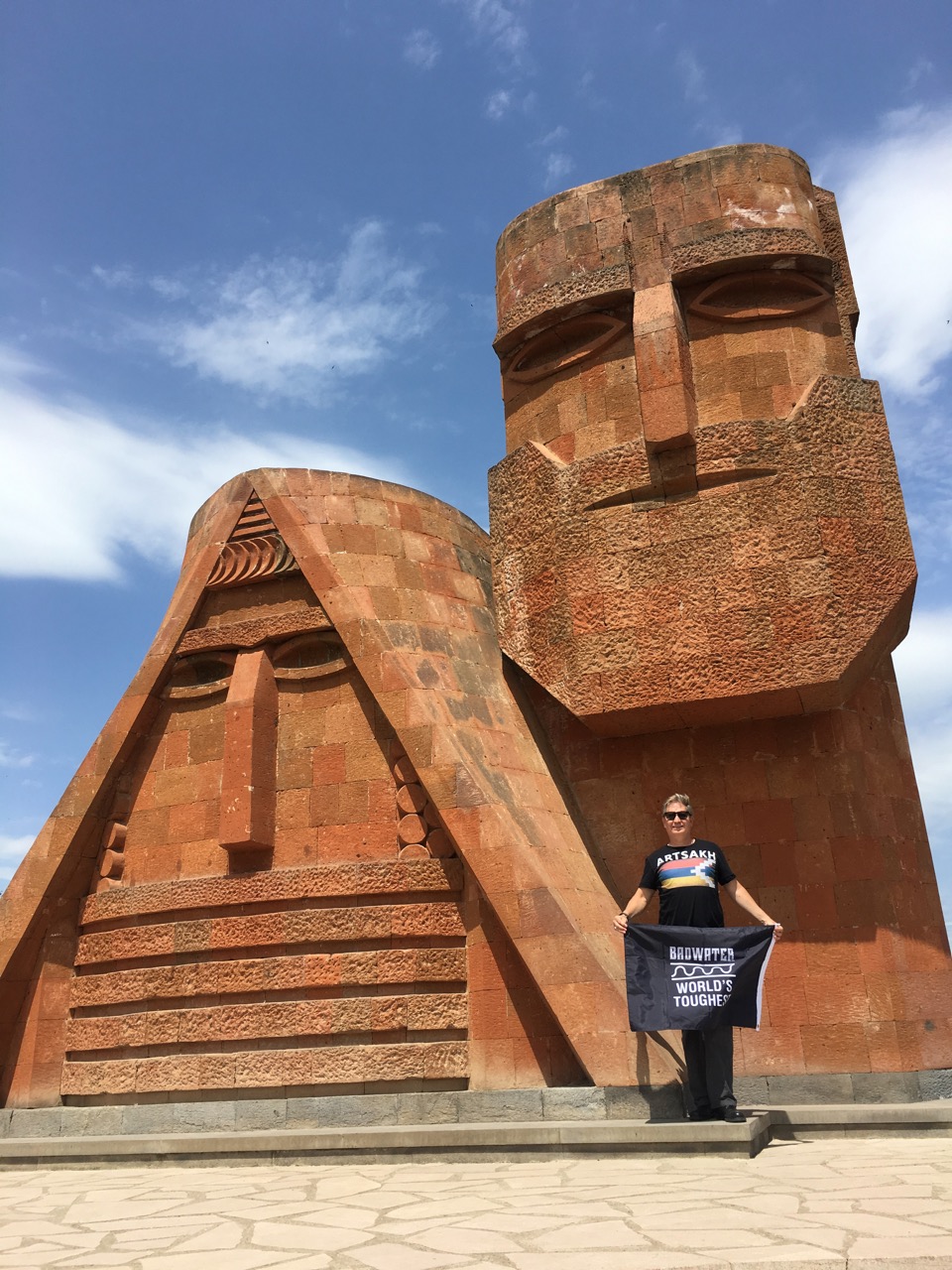 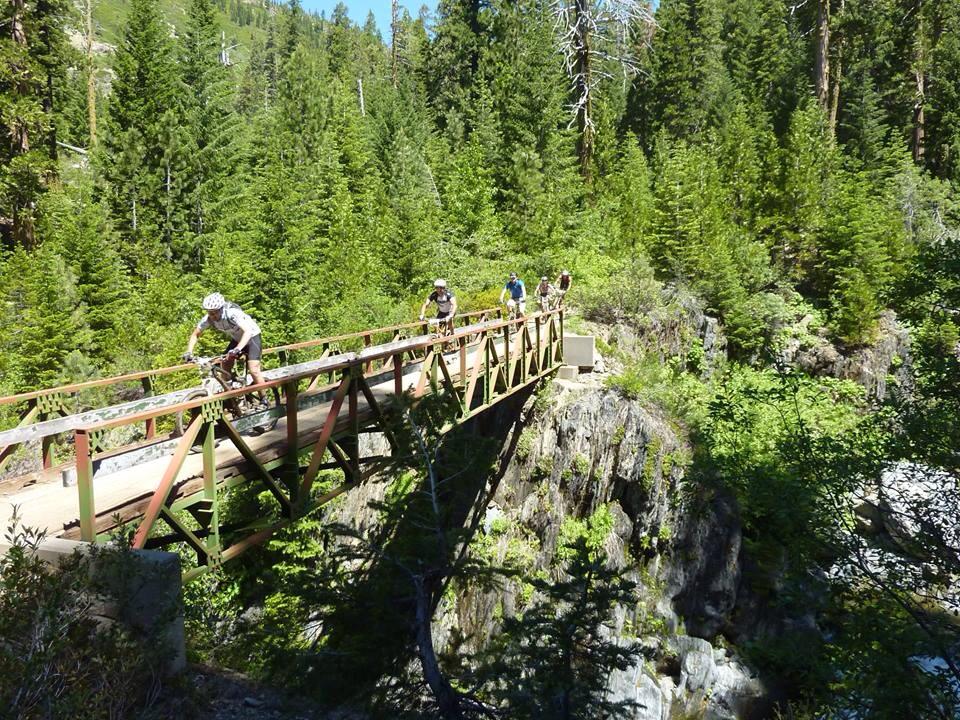 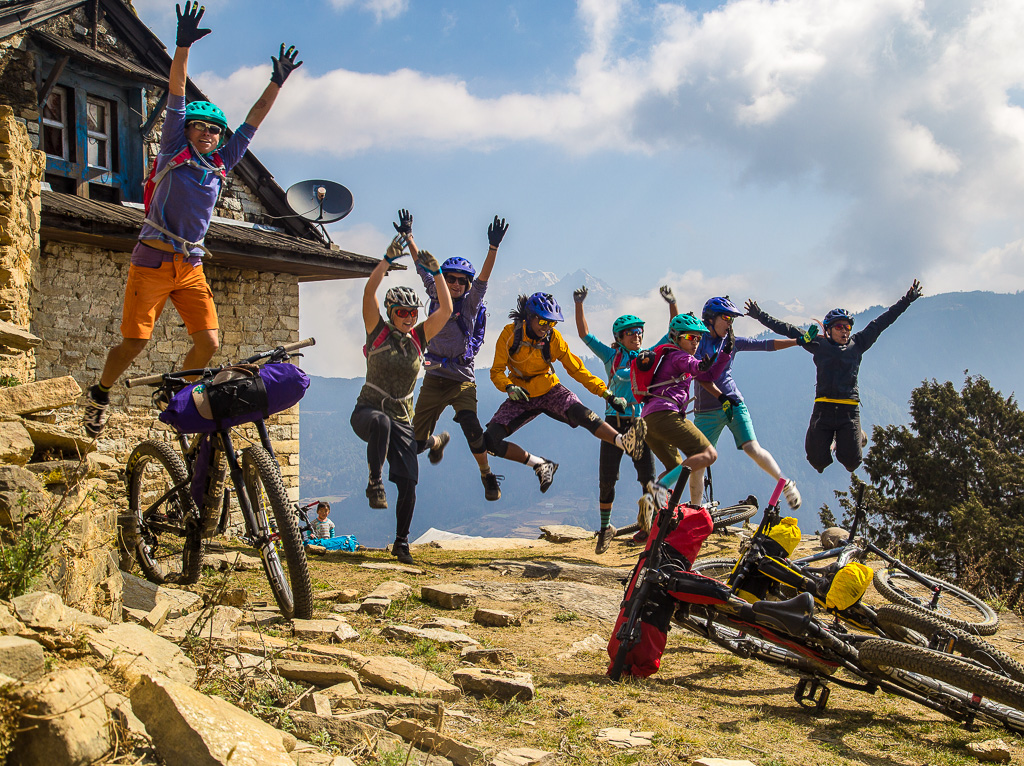 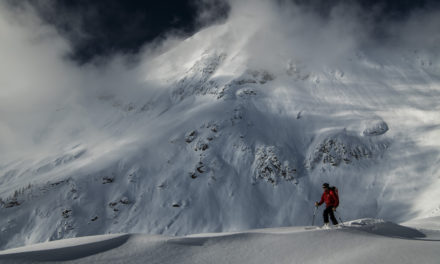 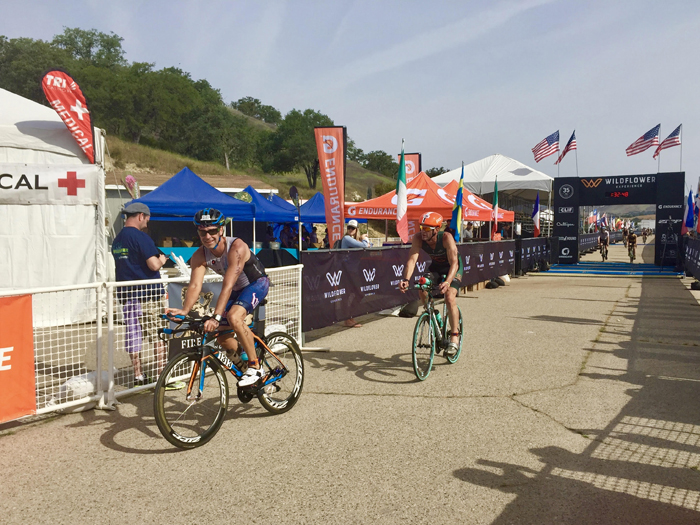