High Fives Foundation awards over $7,000 to Winter Empowerment Athlete Patrick Lonsdale who lost his leg in a skiing accident 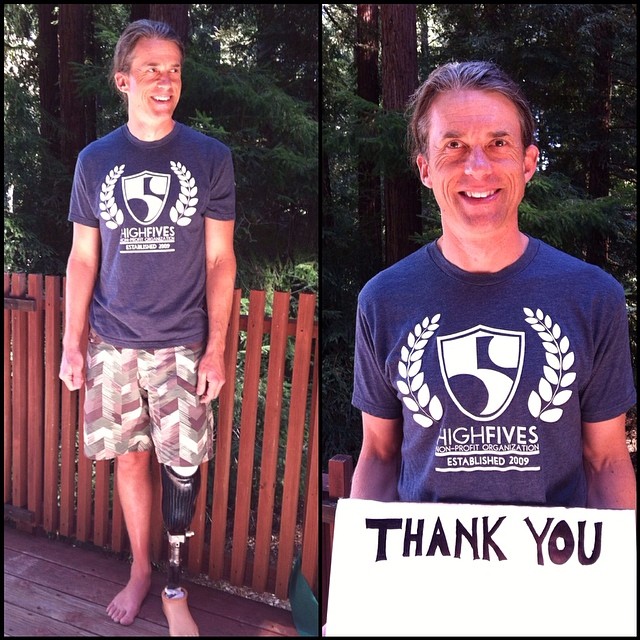 High Fives Foundation // Patrick Lonsdale, a resident of Ben Lomond, Calif., was skiing at Squaw Valley in January 2013 when he suffered a crash that would change his life forever. Approaching the Siberia lift, Lonsdale went to stop and his feet came out from under him, causing him to slide into the lift line divider. The crash resulted in a compound tibia / fibula fracture and a severed artery. After seven months of surgeries and battling to keep his leg, Lonsdale had his left leg amputated below the knee in August 2013. This is where the High Fives Foundation comes in.

The December 2014 grant for $7,700 awarded to Patrick Lonsdale will be used for a new prosthetic leg from Prosthetic Solutions in Santa Clara, Calif. The High Fives Foundation purchased Lonsdale’s current prosthetic leg in February 2014. Loving everything outdoors, and trying to keep up with his children, Lonsdale has progressed past his current prosthetic and will greatly benefit from a new unit.

The December 2014 funding cycle marks the second board-approved grant that Lonsdale has received since becoming a High Fives Foundation Athlete in February 2014. To date, he’s received a total of $17,160 that has been used toward his recovery.

Since the Foundation’s inception in January, 2009, the Winter Empowerment program service has assisted 66 athletes from 19 states in nine respective funding categories which include: living expenses, insurance, travel, health, healing network, adaptive equipment, winter equipment, programs and stoke (positive energy, outlook and attitude). In 2014, the High Fives Foundation set a budget of disbursing $196,000 via board-approved grants through the Winter Empowerment Fund. For the 2014 calendar year, 28 High Fives Athletes and two organizations have been awarded a sum of 38 board-approved grants for a total of $249,000.

About the High Fives Non-Profit Foundation
High Fives Foundation is a Tahoe-based, national 501.c.3 non-profit organization dedicated to raising money and awareness for athletes who have suffered a life-altering injury while pursuing their dream in the winter action sports community. Formed as a way to “pay-it-forward” by the founder from his own recovery to help injured athletes, the Foundation has helped 66 athletes to date since its inception in 2009. For more information, visit www.highfivesfoundation.org.

Read our profile on this generous organization: High Fives 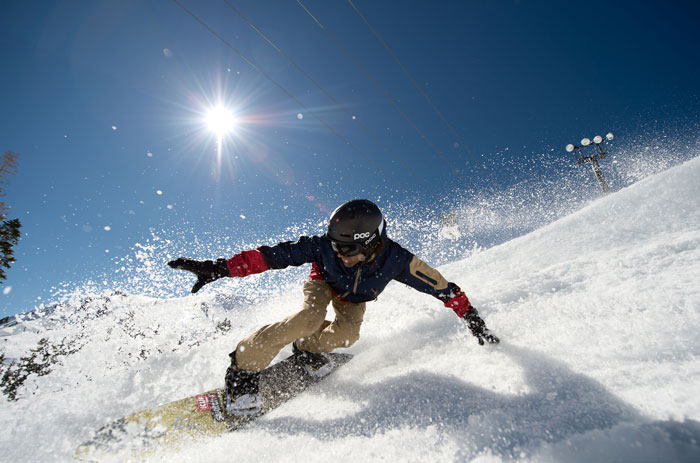 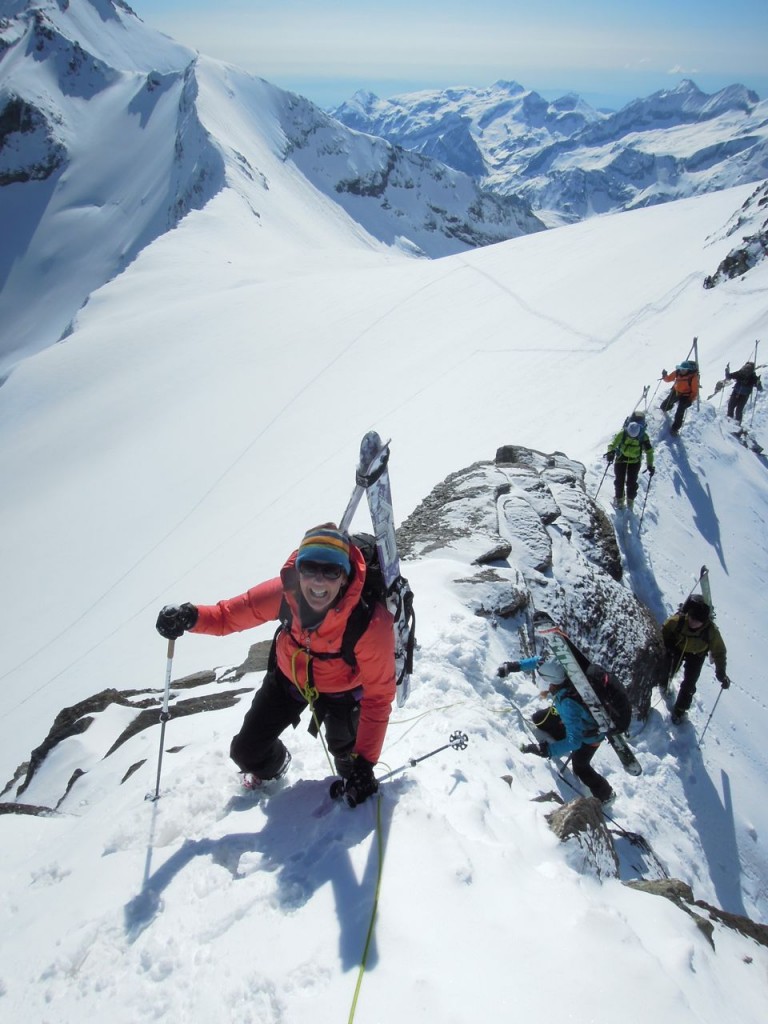 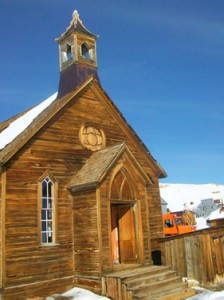 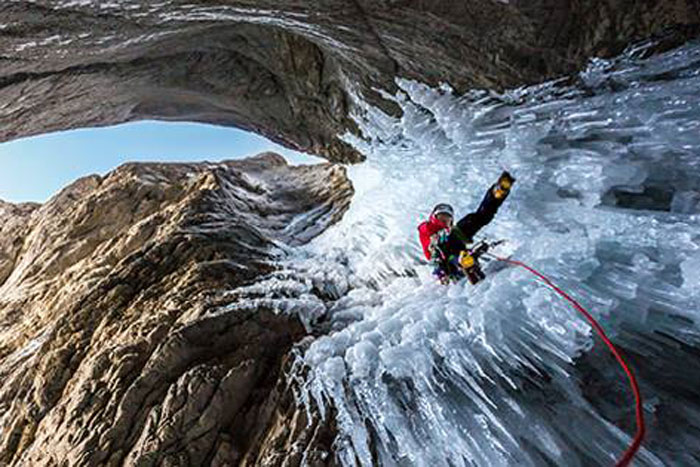