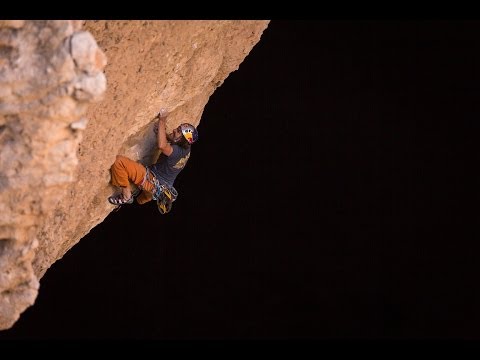 Climbing legends Stefan Glowacz (Germany) and Chris Sharma (USA) team up to master a climbing route in the Majlis al Jinn cave in Oman. The route has never been attempted before and counts as the world’s longest roof climb with 13 pitches.

Salzburg (Austria) – Climbers usually aim high. This time it was different for Stefan Glowacz (Germany) and Chris Sharma (USA). Both athletes descended into the bowels of the earth into the giant Majlis al Jinn Cave to climb the probably biggest roof this planet has to offer. No one has taken on this challenge so far, the idea is unique.

The Majlis al Jinn Cave lies in the eastern part of the Hadschar Mountains in Oman. It is the second largest cave cavern in the world. You can reach it through three collapsed craters from above. The only way to get inside the cave is by rapelling freely about 160 meters deep. There are no ground-level entrances. There are only a few possible routes that lead through the roof back out of the cave. 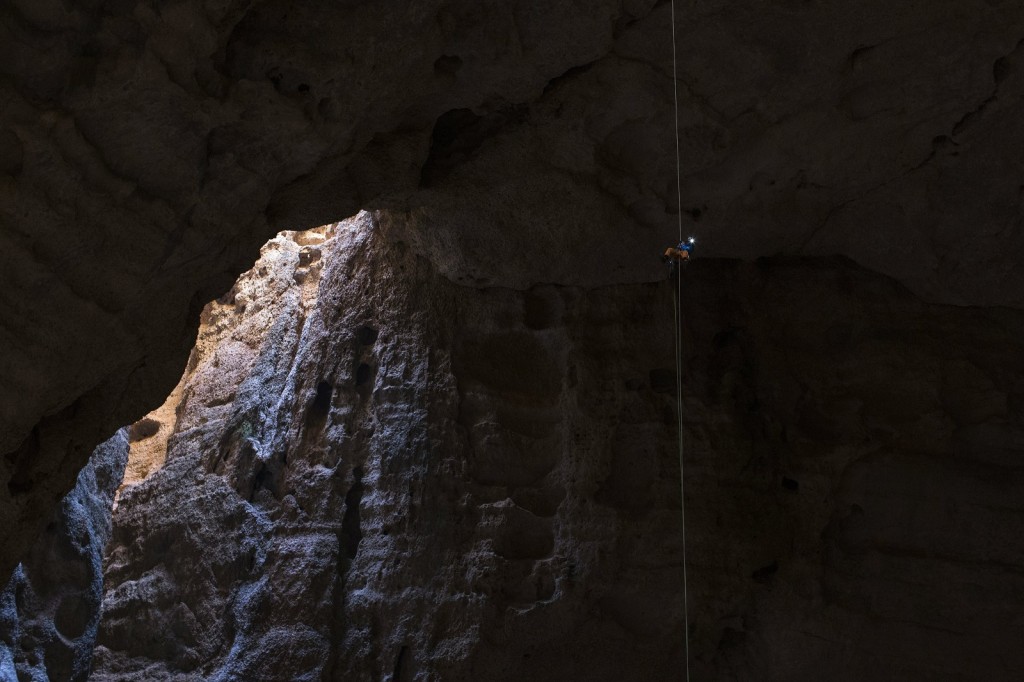 Glowacz and Sharma climbed from the bottom of the Majlis al Jinn Cave back to Earth’s surface. Both athletes didn’t know what to expect. They were able to climb over 300 meters up the mostly horizontal roof. Glowacz injured his hands badly during a fall. He didn’t recover from the injury during the tightly knit schedule the climbers had to accomplish their project. This made it even harder to meet the challenges of the route, leaving the difficult passages to Sharma to accomplish. 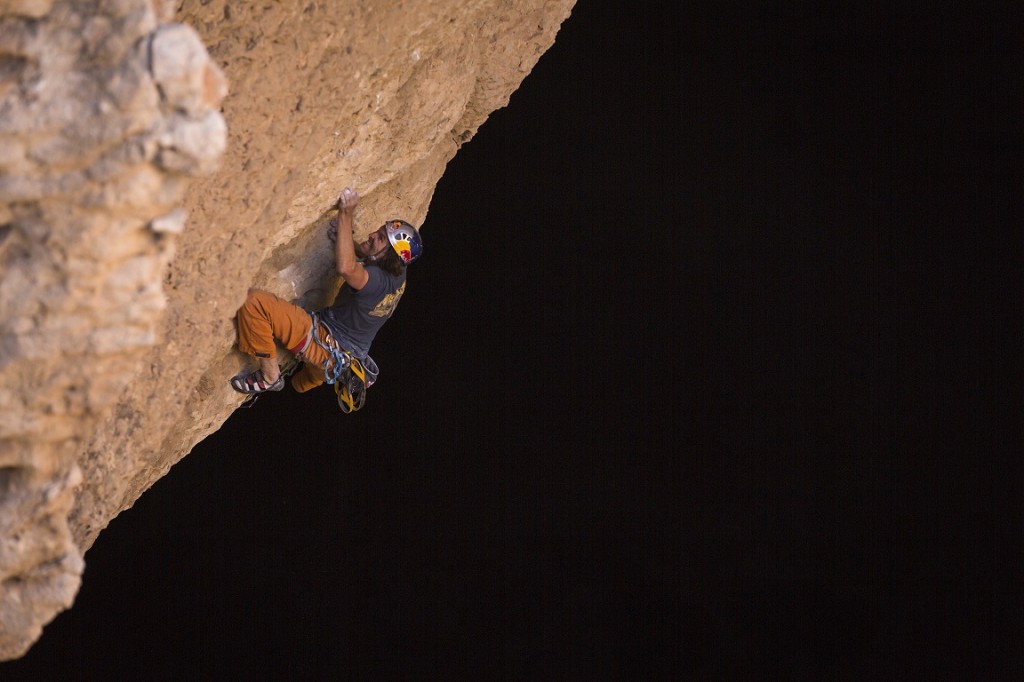 The route begins overhanging, the 13 pitches lie between 7c+ and 8b+ with an incline of 45° and more. Both athletes combined their expertise to finish the climb. Stefan Glowacz, three-times winner of the renowned Rock Master title, second World Champion 1993, successful expedition athlete and first ascents such as “Behind the Rainbow” (8b) at Roraima Tepui or “Take the longway home” (8a+) in Baffin Island and Chris Sharma, a sportclimbing icon and climber of some of the toughest routes of this planet such as “La Dura Dura” (9b+) und “Jumbo Love” (9b), were the perfect match for the challenges of the Majlis al Jinn Cave.

Both climbers are stoked about their route. “It’s simply an incredible experience to climb in the Majlis al Jinn Cave,” Glowacz, father of triplets, says. “The route’s type and character are unique. To climb from the bowels of the earth back into the light is one of the most impressive things I’ve done. “I am proud to have been given this opportunity to climb “Into the Light” with Chris.”

Sharma added: „This project is a milestone in climbing. We wanted to climb an unforgettable line and that’s what we did. It was one of the most impressive projects for me as an athlete and a great experience to accompany Stefan in this one-of-akind project.“ 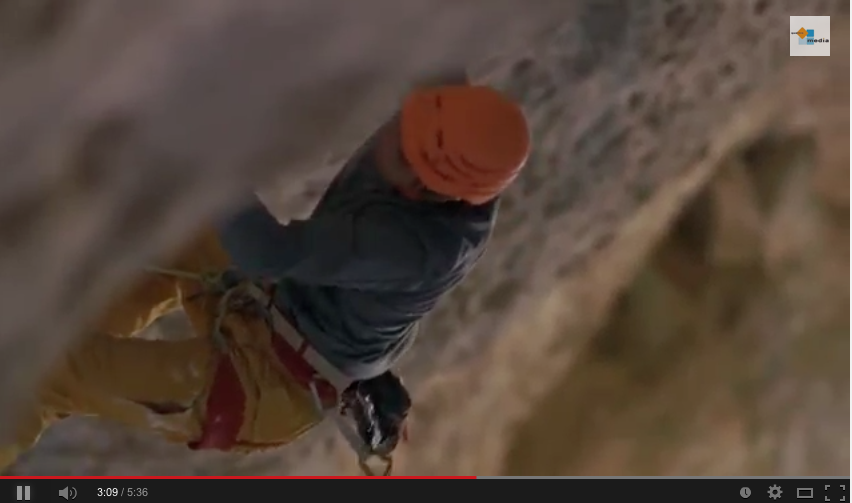 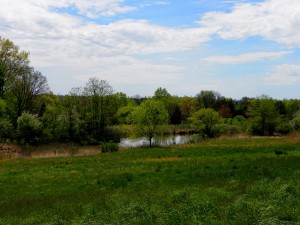 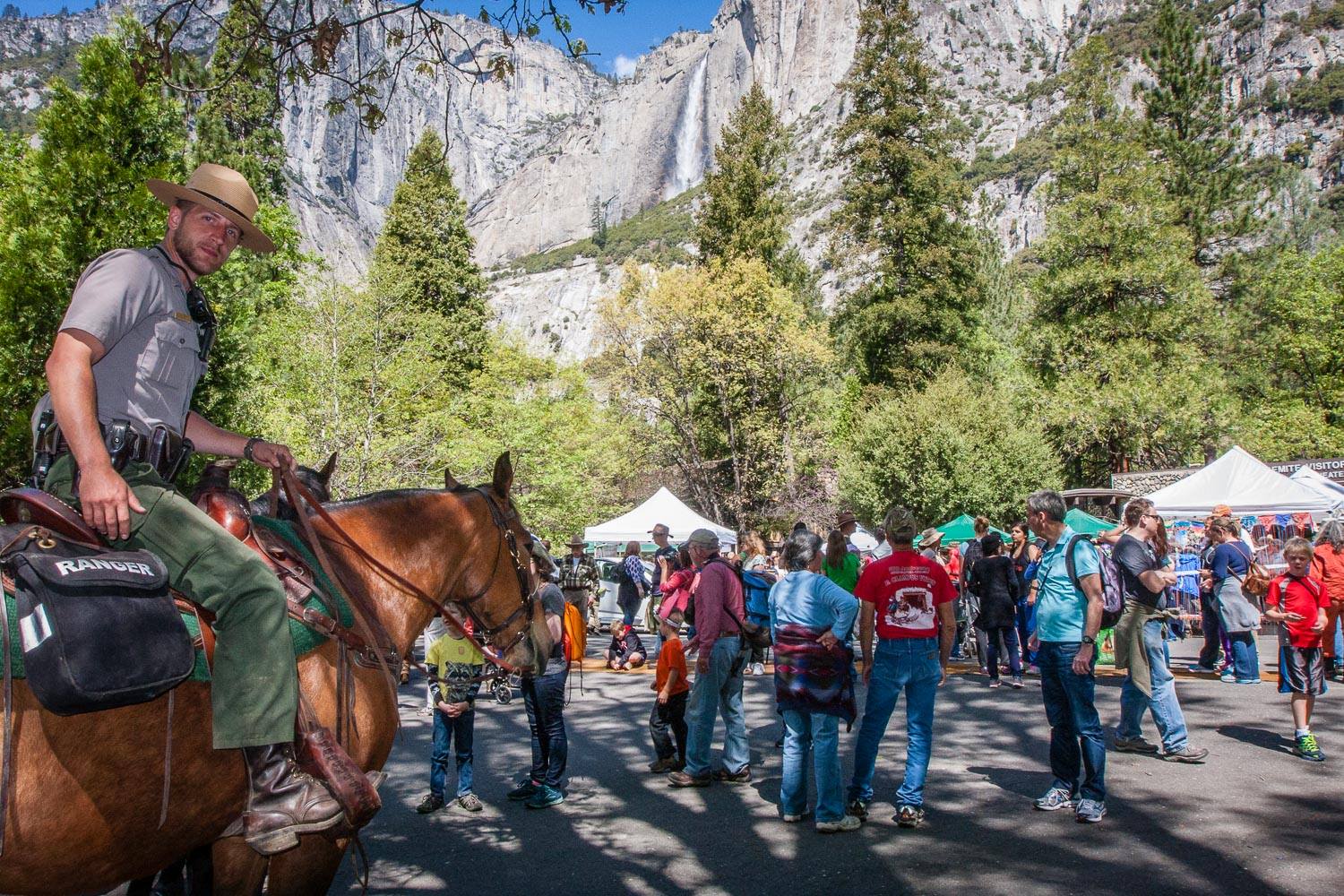 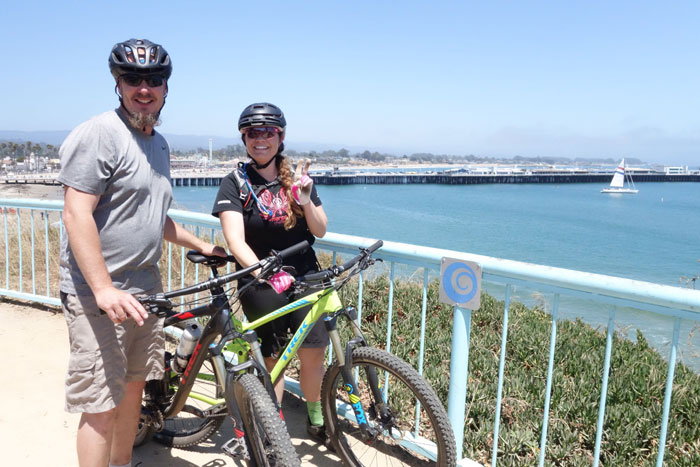