Editor’s Note: The Future is Green

California on the verge of a new economic paradigm

There are signs that California has reached a tipping point with regard to environmental sustainability.

Take plastic bags for example. Just five years ago almost everyone walked out of grocery stores with single-use plastic bags that take centuries to biodegrade. Now you rarely see people with these bags, and a massive pollution problem has been mitigated. No one planned this out, it just happened because public sentiment reached a critical mass where change became inevitable.

Solar power has a similar story. Fifteen years ago, solar power accounted for only about .016% of the electricity used in the state. Now on a good day nearly five percent of California’s power comes from the sun.

As a result of California’s massive solar campaign, the carbon emissions equivalent of roughly one million cars have been taken off the road. That’s a huge reduction in greenhouse gases and thrilling news for anyone who is concerned about climate change (source: energycollective.com).

Pro Surfer’s vs. GMOs hits hard. After watching it, I realized that I should be doing what Kyle is doing: seeking answers to really important questions. As professional surfers join local Hawaiians in demanding that Monsanto leave the North Shore of Oahu forever, excitement grows that big changes are coming.

As a species, we humans are feeling the weight of our influence on the planet more than ever before. We have fundamentally altered the very air we breathe, but for what? So we can find a drive-thru fast food restaurant any time we want and order a 20-pack of chicken nuggets for less than five bucks? This type of convenience is threatening our very survival. Is it worth it?

Luckily, when we are driven by compassion previously difficult problems get solved. Any parent will tell you that raising kids is hard work, but they will also tell you that the love they feel for their offspring naturally elevates their performance, making all the hard work manageable.

In order to save the planet, our compassion has to extend beyond our children to the very web of life itself. I believe this is happening now.

We’ve all heard about the effects of adrenaline in life-and-death situations involving people who temporarily exhibit superhuman strength. Lesser known are the effects of love, which has a slower burn rate but can eventualy move mountains.

Clearly a substantial number of people see the need to make changes in order to save our planet, but at what point are we driven to large-scale meaningful action?

ASJ #78 is all about inspiring you to spend more time outside. Whether that means volunteering for a local trailbuilding organization, riding a bike to your favorite surf break, or leading that classic 5.10 in Yosemite, we hope you are filled with love for the natural places you play in. 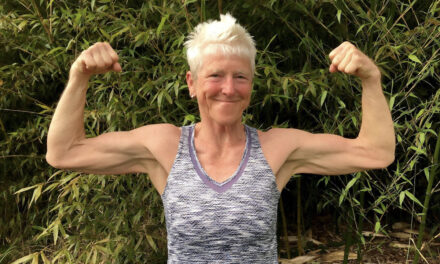 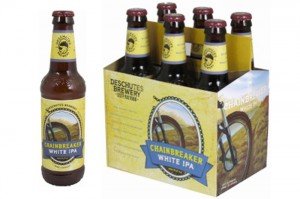 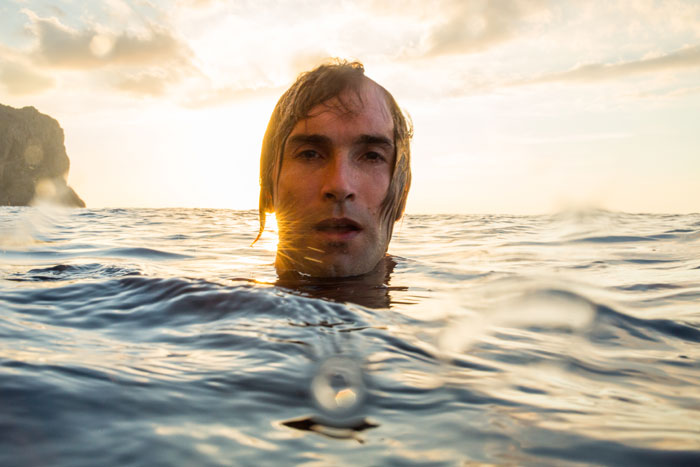 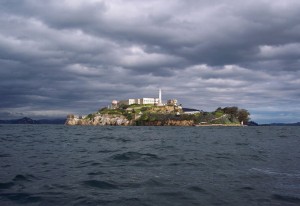