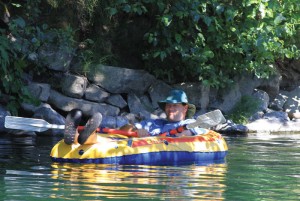 Touted as the craft beer drinker’s answer to Budweiser and Coors, lower alcohol “session beers” are what’s on tap this summer
By Matt Niswonger 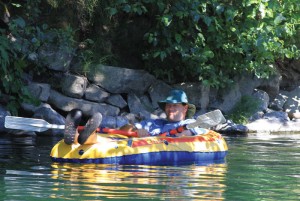 If you love craft beer and have never heard the phrase “session beer” before, don’t feel bad. It’s one of those phrases that are non-existent one minute, and then all of a sudden you hear it everywhere you go. In other words, after reading this article, don’t be surprised if the very next person you talk to wants to recommend a great new session beer.

Of course, given that you may be hearing the term a lot this summer, it might be worthwhile to actually understand what people are talking about.

Strict definitions of session beer are hard to come by, but according to beeradvocate.com and other websites, the term dates back to early 20th century Britain where the beer drinking of certain workers was restricted to certain 4-hour periods of time, or “sessions”, and the expectation was that one could return to work reasonably sober (!). The alcohol content of such beers was typically 3-4%.

These days the idea of beers designed to be consumed for a few hours right before work seems a bit extreme, but hey, sometimes the truth is 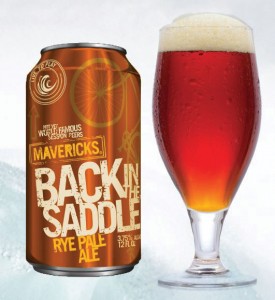 Regardless, by this definition, on our side of the world, Coors Light would be considered a session beer. At 4.2% Coors Light qualifies as “low alcohol,” and people do certainly drink that stuff in large quantities.

However, Coors Light has very little flavor by design. It is, for the craft beer crowd, the very definition of “vanilla beer.” Ditto goes for Bud Light, Miller Light, and etc.

Given this, we arrive at the phrase session beer, as used by noted beer blogger Lew Bryson (lewbryson.blogspot.com). Until further notice, a session beer is a balanced, drinkable brew that is less than 4.5% alcohol and also has enough flavor to be considered a “craft beer.”

Whether you are a serious beer geek or just intrigued enough to see what the fuss is about, here are five session beers you should try this summer:

BACK IN THE SADDLE
Brewery: Mavericks
ABV: 3.75%
Notes: Maverick’s Brewing is the latest venture from Pete Slosberg, the Pete of Pete’s Wicked Ales fame. The rye malts add a peppery character to the floral Cascade and Centennial hops.

BLONDE ALE
Brewery: Strike
ABV: 4.5%
Notes: A refreshing Blonde Ale with a highly complex flavor profile. A touch of wheat gives it a slight tang, while the hops lend a pleasant earthy finish. 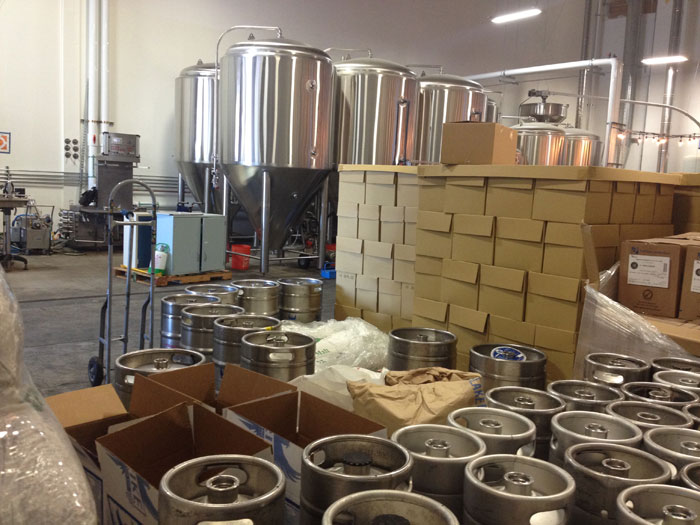 Celebrate this Winter with a California Tradition 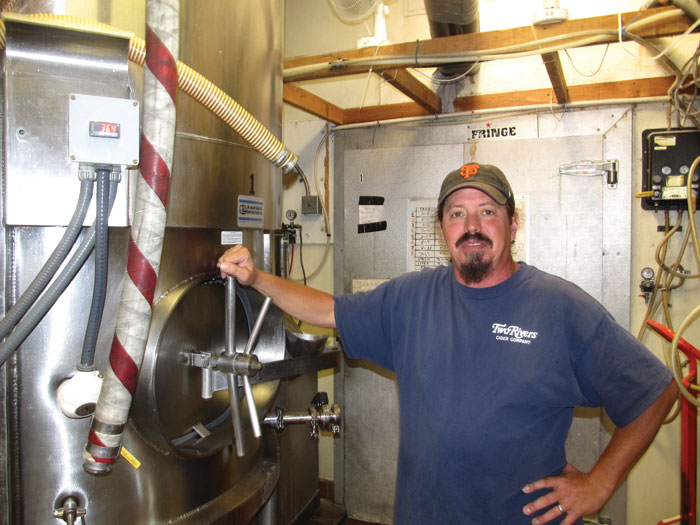 The Breweries of Santa Cruz County