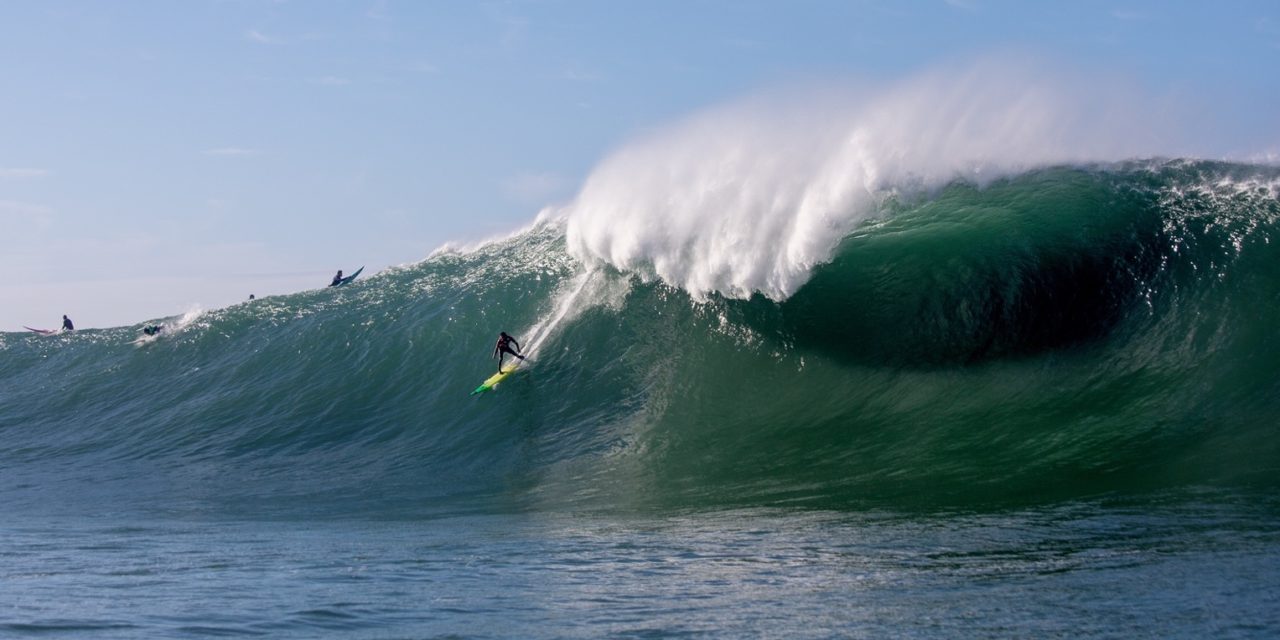 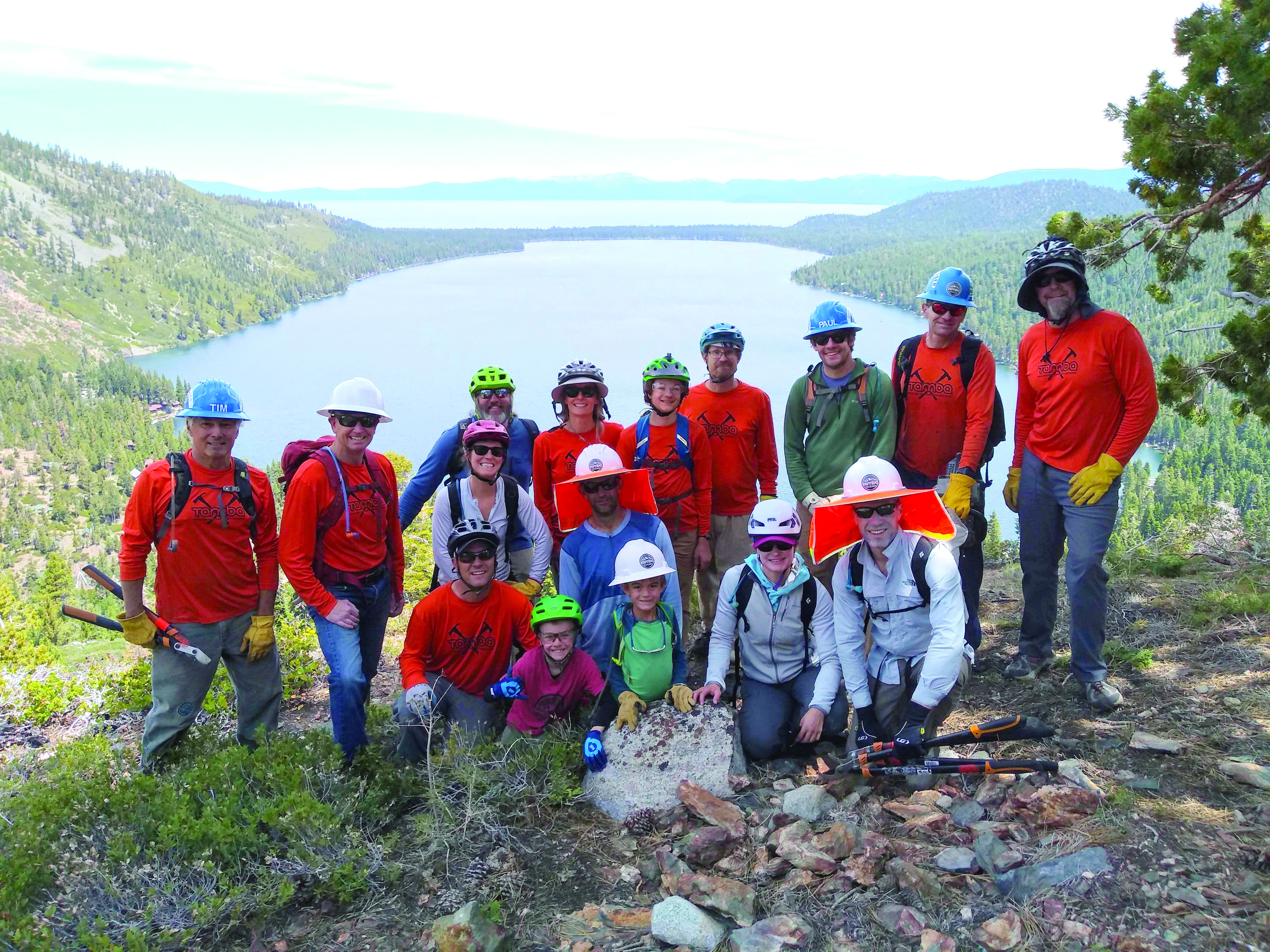 Thanks to a triple match from Vail Resorts’ EpicPromise guest donation program at Northstar, Heavenly and Kirkwood, completion of the Lily Lake Trail will be a reality in 2020.

Earlier this year, the planned 2.1-mile multi-use trail designed to provide new access to Fallen Leaf Lake and Desolation Wilderness faced a $75,000 funding gap. The nonprofit Tahoe Fund mobilized its supporters, and within a few short months, secured funding commitments from Vail Resorts’ EpicPromise, the Mathman family, and other contributors to ensure the trail can be completed next summer by the US Forest Service and Tahoe Area Mountain Biking Association. The trail will be comprised of aspects unique to the Tahoe trail repertoire — slickrock, boulder traverses, and an expansive view of Fallen Leaf Lake on the edge of a 75-foot cliff.

The Courage Project, based out of the Tahoe area, provides free access to professionally-guided mindfulness adventures and evidence-based coping skills to all children in need, regardless of financial means. This winter, the non-profit organization plans to offer 50 free spots for children with anxiety and depression to get out in nature, get comfortable being uncomfortable, and learn coping skills. A $30 donation provides one child with equipment, a beanie, backpack, snack and water bottle. 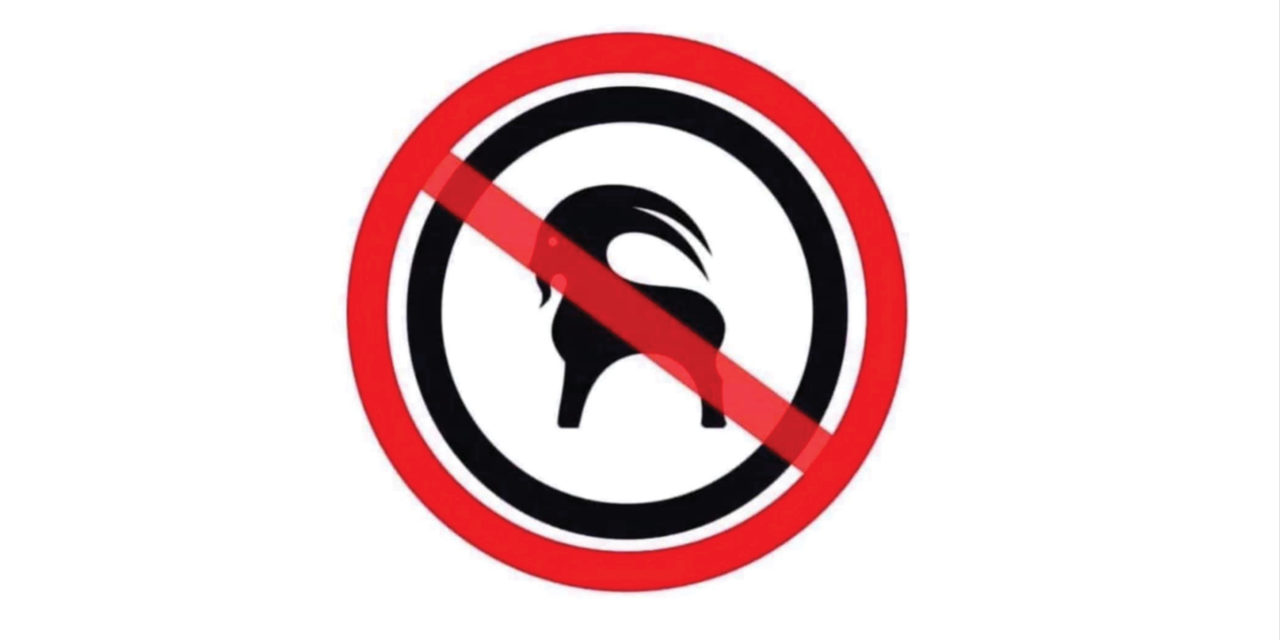 Outdoor enthusiasts are boycotting Backcountry.com after it was revealed that the Utah-based on-line retailer was using a team of lawyers to bully and intimidate small companies who were using the word “backcountry.”

Without the funds to fight off Backcountry.com’s legal team, several small companies were being forced to give up their use of the word “backcountry.”

To thousands in the outdoor community it felt as if Backcountry.com wanted the right to control a cherished word that belongs to everyone … that they seemingly contrived to own the entire backcountry concept and all commercial opportunities that come from the word.

As outdoor enthusiasts began to blow the whistle on Backcountry.com in late October via social media, a boycott group started on Facebook which quickly ballooned to over 20,000 members.

In response to this intense pressure, Backcountry.com cut ties with its legal firm and has started dropping legal actions. 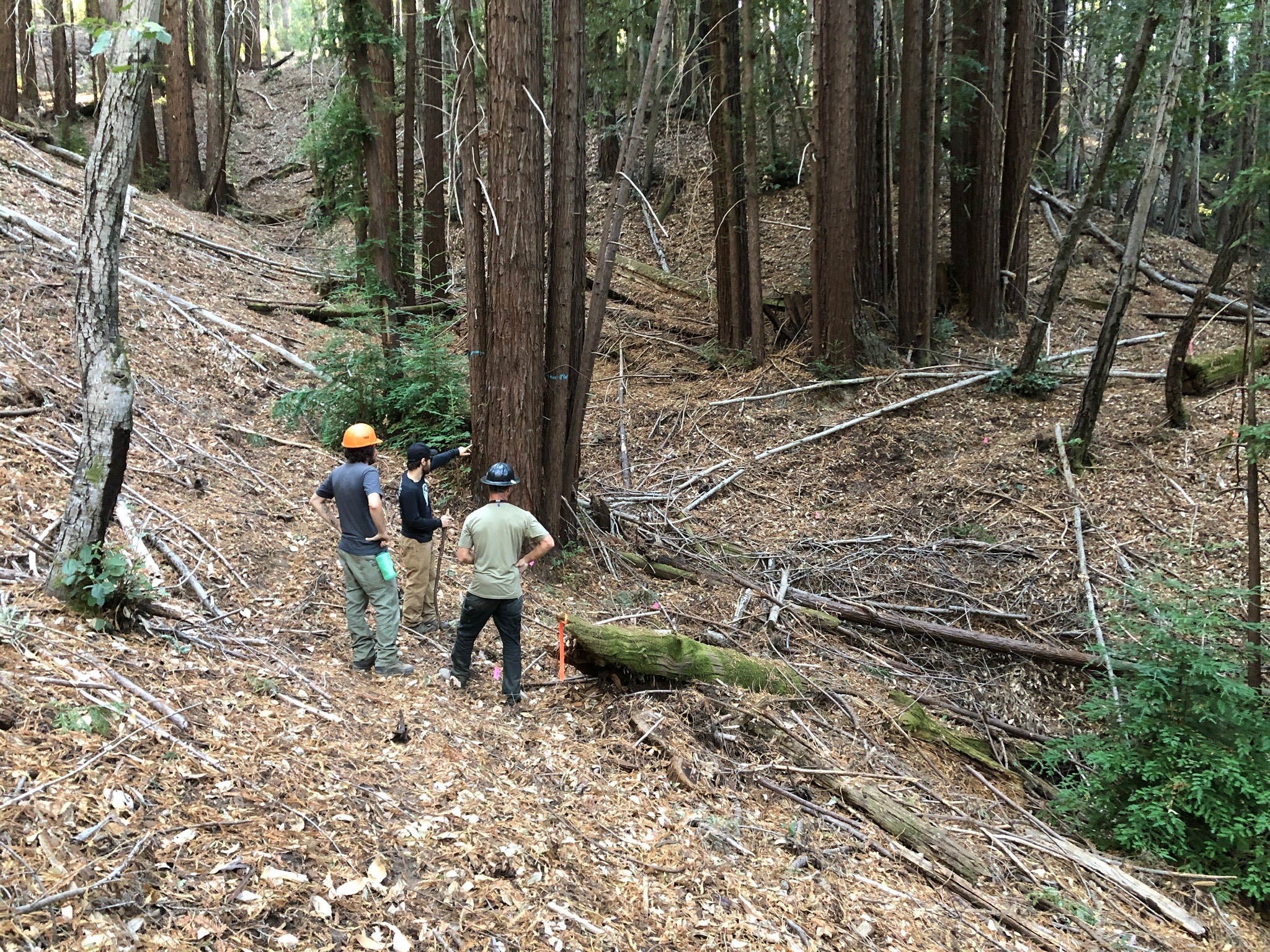 To fund this project, MBOSC launched the “Trees, Trails, and the Return of Sawpit” fundraiser. One lucky supporter will ride away with a new $10,000 mountain bike from Santa Cruz Bicycles.

Mavericks pioneer Jeff Clark, who first surfed Mavericks in 1975 at 17 years old and founded the original Mavericks surf contest, has partnered with entrepreneur Chris Cuvelier, founder of Zola, to form a video performance contest in honor of Mavericks and the athletes who surf it. This virtual contest recognizes exceptional performance throughout the entire big wave season. A ceremonial paddle out opened the big wave season on October 25 in Half Moon Bay. 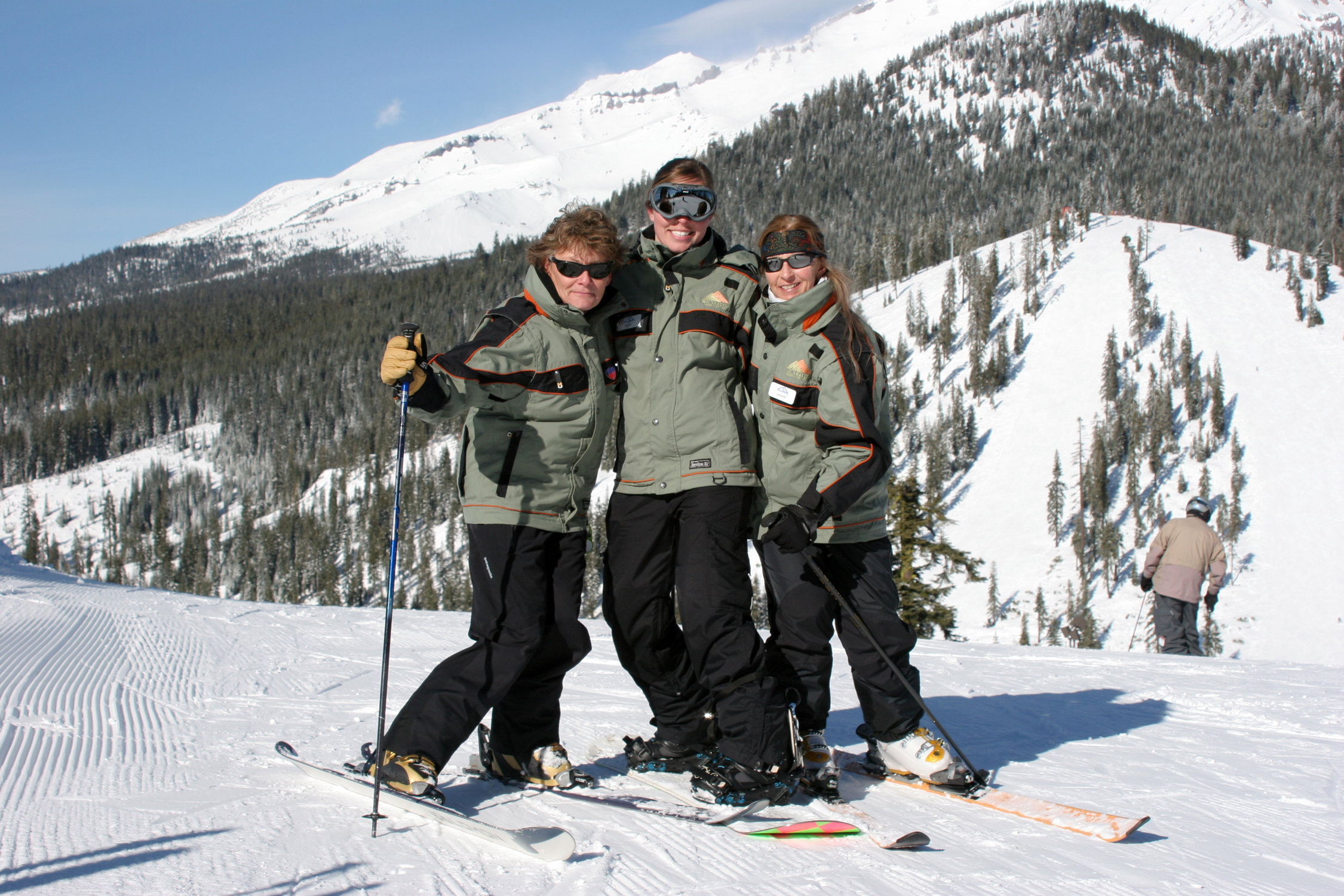 Mt. Shasta Ski Park recently announced its partnership with Indy Pass, a multi-resort lift pass for snow sports enthusiasts. Indy Pass resorts are independently owned and offer an authentic, uncrowded mountain experience. The $219 pass  includes two lift tickets to each of 44 nationwide resorts for a total of 88 days of skiing and riding. Mt. Shasta Ski Park and its quaint surroundings are typical of Indy Pass resorts and the communities they are part of, offering affordable lodging, meals, rentals and lessons. 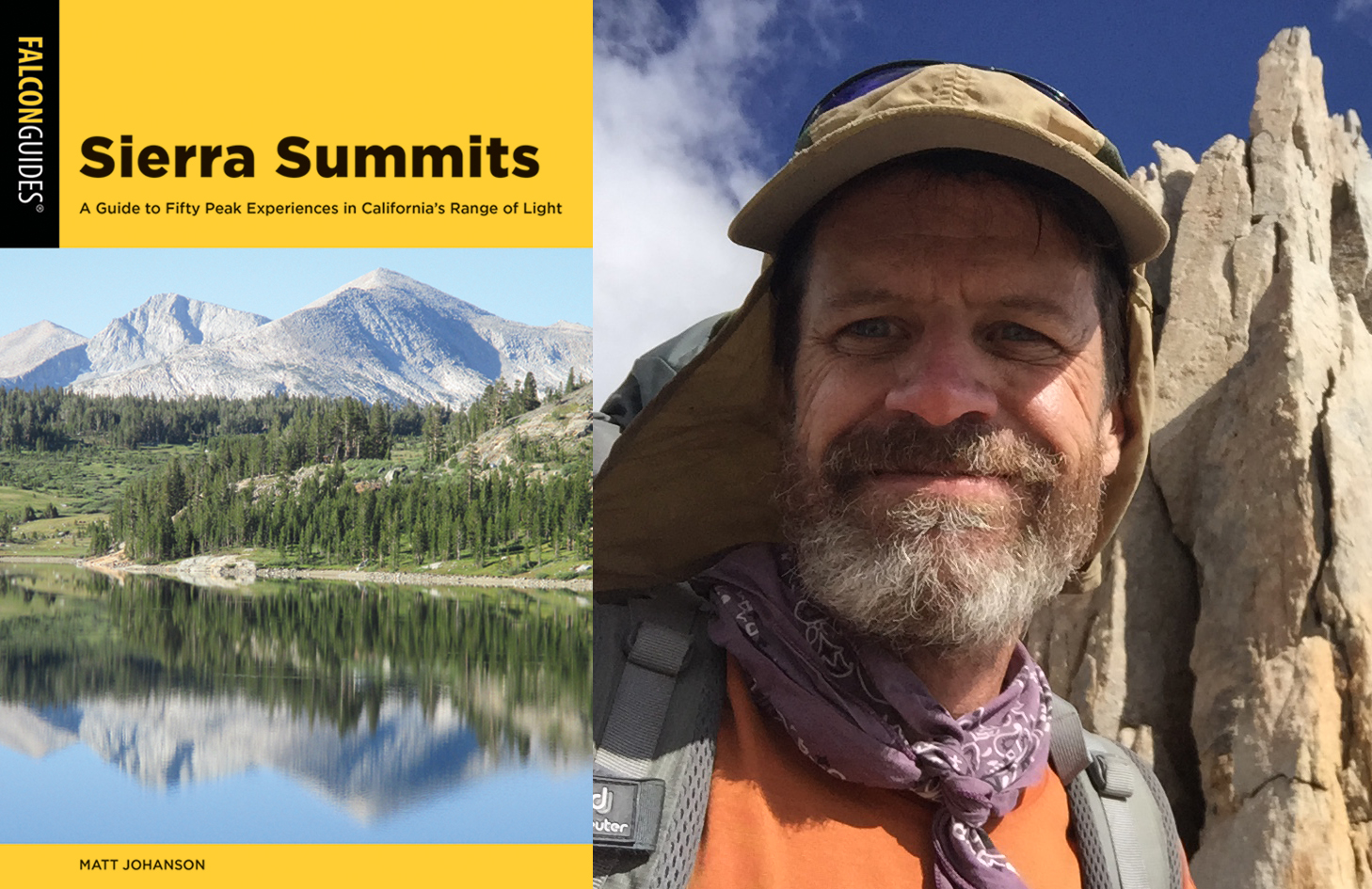 ASJ contributor Matt Johanson has won a National Outdoor Book Award for his title, “Sierra Summits: A Guide to 50 Peak Experiences in California’s Range of Light.”

“I’m honored to be recognized and grateful that readers enjoy my work. I loved writing the book and hope it helps people discover new experiences in the mountains,” Johanson said.

Johanson has contributed to ASJ since 2002 when he wrote his first outdoors travel story about a trans-Sierra ski trip. 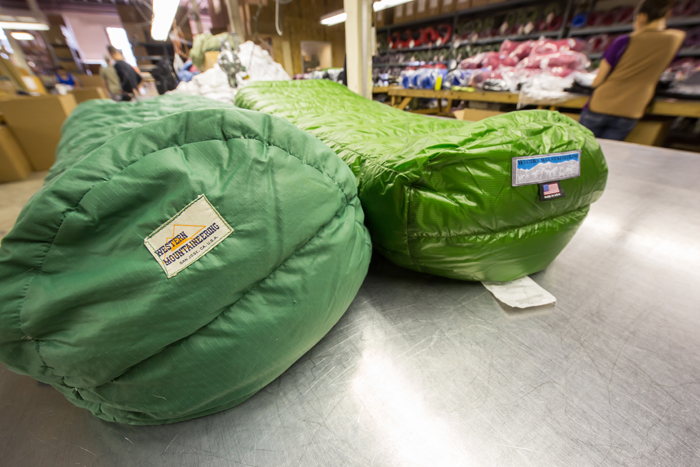 Bay Area-based Western Mountaineering will celebrate its 50th anniversary in 2020.

Since 1970, the adventure gear manufacturer has set the industry standard for warm, light, reliable sleeping bags and down garments. The company manufactures three dozen different bags, from the summer Everlite, which weighs less than a pound to the Bison Expedition bag, which features a Gore Windstopper fabric and will keep you toasty when the temperature dips to 40 below.

The company’s down jackets, vests, pants, and booties are designed for any activity from kicking around a chilly cabin to scaling Denali. 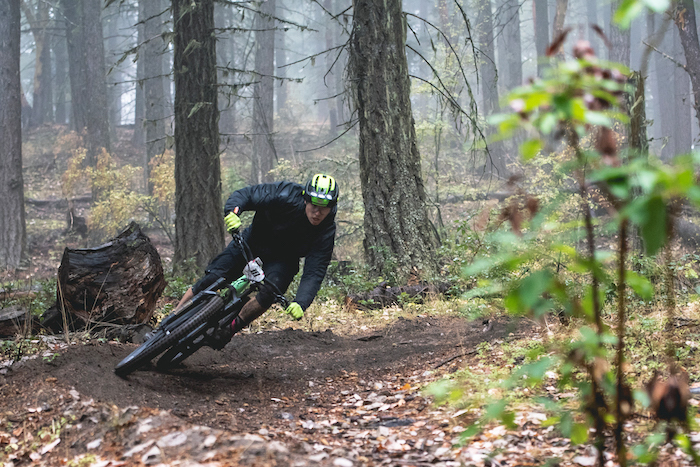 The popular enduro race series donated $3,500 of this to the Truckee Bike Park in Truckee, home of the Northstar Enduro presented by Northstar California Resort.

The remainder benefits the series which is a 501(c)3 non-profit organization.

Specialized donated two mountain bikes to the effort: the all-new Enduro Expert, raffled off at EWS Northstar, and a 2019 Stumpjumper EVO, raffled off at the Ashland Mountain Challenge. 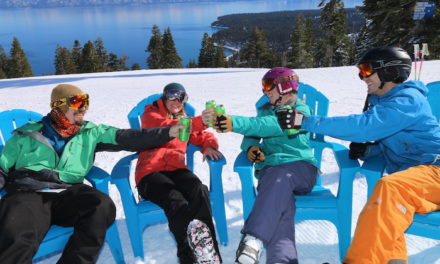 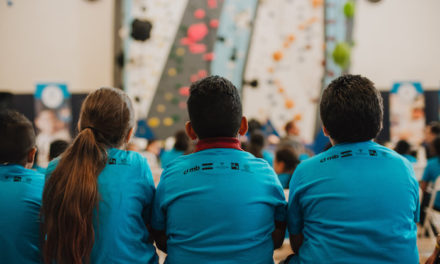 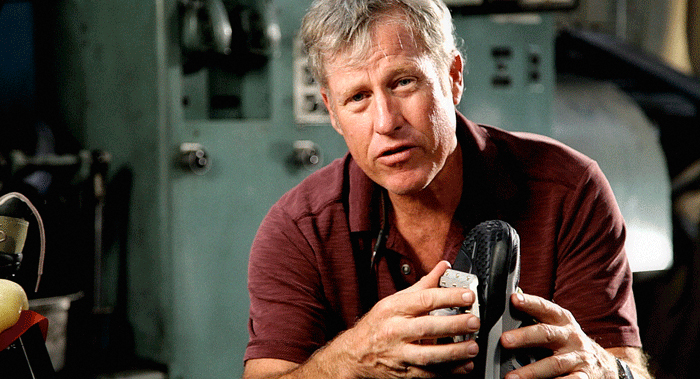 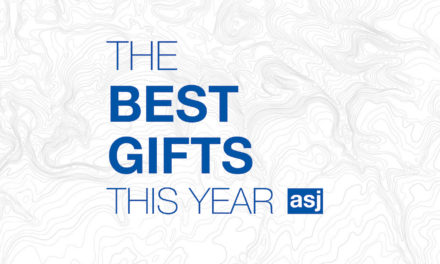