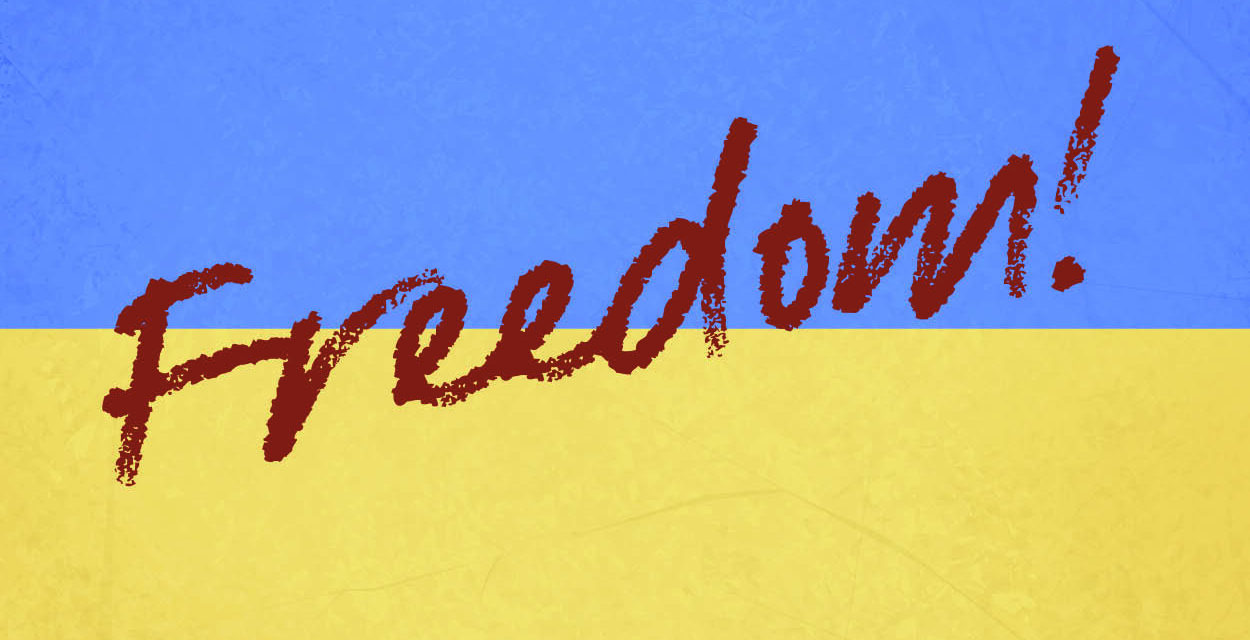 Escape From Freedom — Lessons from Ukraine

Watching the people of Ukraine heroically rise up and defend themselves from Vladimir Putin has left me to ponder what it means to be “free.”  While I abhor bullies like Putin, I’m also somewhat cynical about the freedom the people of Ukraine are fighting and dying for. I do believe the freedom Ukraine wants is worth fighting for, but I’m experiencing a touch of sadness because the people of the democratic  “free world” have thrown off the shackles of dictators like Putin only to fall victim to other kinds of bondage.

In his influential 1941 book Escape From Freedom, psychologist and philosopher Erich Fromm distinguishes between two types of freedom and attempts to understand the human tendency to seek refuge in evil, authoritarian regimes.

Fromm makes the point that true political freedom, of the sort we have in the United States and Europe, is unbearable for many people. For Fromm, a German Jew who spent his life trying to understand why humans continually seek the tragic “security” offered by dictators like Hitler and Stalin, true freedom is something most people find painful.

Living in California we have the kind of freedom the people in Ukraine are fighting and dying for. In other words  we have democratic freedom from dictators and oligarchs who control every aspect of our lives. Living in the United States, we are blessed with freedom in the political sense, but are we truly free? Generally speaking I believe the answer is no; we are not free. We are not free because we are not happy. The truth is we have squandered our political freedom and replaced it with a form of mental slavery characterized by addiction, despair, loneliness, and estrangement from nature.

One example of this is the homeless problem that seems to get worse every year. Here in Santa Cruz I’ve watched the homeless encampment behind the government administration buildings grow larger. Hundreds of tents are packed together in filth and squalor, with IV drug users injecting themselves in plain sight. I’ve even seen an addict sitting on a bench, nodding off with the needle still stuck in his arm.

We call these people “homeless,” but really they are just a symptom of a larger struggle we are all dealing with in our “free” country. This struggle is addiction, loneliness, despair, materialism, and estrangement from nature. Everyone from the tech millionaire driving a Tesla to the IV drug user living in a tent is facing this struggle. It’s the struggle we share as human beings.

The people of Ukraine want what we have. They are shedding blood to stay free and rightly so. Our kind of freedom IS worth fighting for. However, before we pat ourselves on the back we need to understand that we are failing the people of Ukraine — and every other nation fighting against autocratic tyranny — by squandering our freedom and replacing one kind of bondage with another.

For Fromm, the way to become free as an individual is to be spontaneous. This is crystallized in his existential statement “there is only one meaning in life: the act of living itself”. To be truly in touch with our humanity is to be truly in touch with the needs of those with whom we share the world. Here is how Fromm describes people who successfully take on the challenge of freedom: “There is only one possible, productive solution for the relationship of individualized man with the world: his active solidarity with all men and his spontaneous activity, love and work, which unite him again with the world, not by primary ties but as a free and independent individual.”

When a person accepts the challenge of freedom and lives a noble life despite the daily temptation to slip into despair and all kinds of addictions, that person has the kind of life that Ukraine is fighting for. The Buddhist philosopher Thich Nhat Hanh called it “Interbeing,” a sense of connection with the living world; a way to deal with the loneliness and despair of the individual ego.

For Buddhists, the kind of despair we deal with as free people living in a democracy is inescapable until we look honestly at what is causing our suffering in the first place. The idea that something “outside” of us can fix our inner pain—food, drugs, people, a new car, a bigger house, a dictator who promises to fix everything—is the root of all suffering. Buddhists call it “duhkha,” the fundamental painfulness of mundane life and one of the Four Noble Truths.

When Erich Fromm used the phrase “escape from freedom,” he wasn’t suggesting we are better off with dictators like Hitler, Stalin, and Putin. He was saying that freedom from tyrannical forms of government is just the beginning. True freedom happens on the individual level when we throw off the shackles of addiction, despair, and loneliness. True freedom takes hard work, courage, and self-discipline. True freedom demands we develop insight into the nature of duhkha, the conditions that cause it, and how it can be overcome.

Otherwise freedom is not worth fighting for. 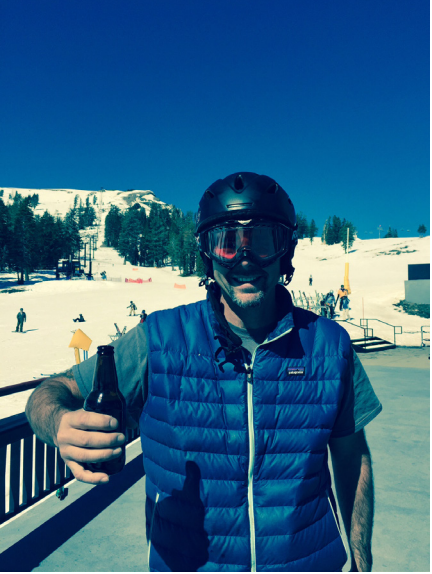 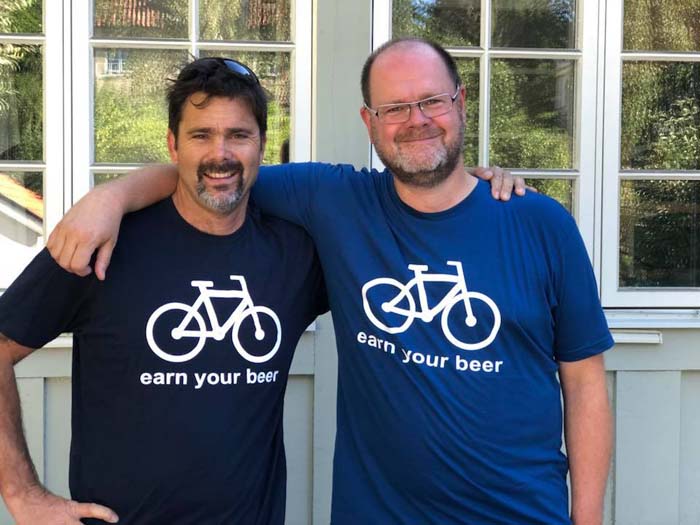 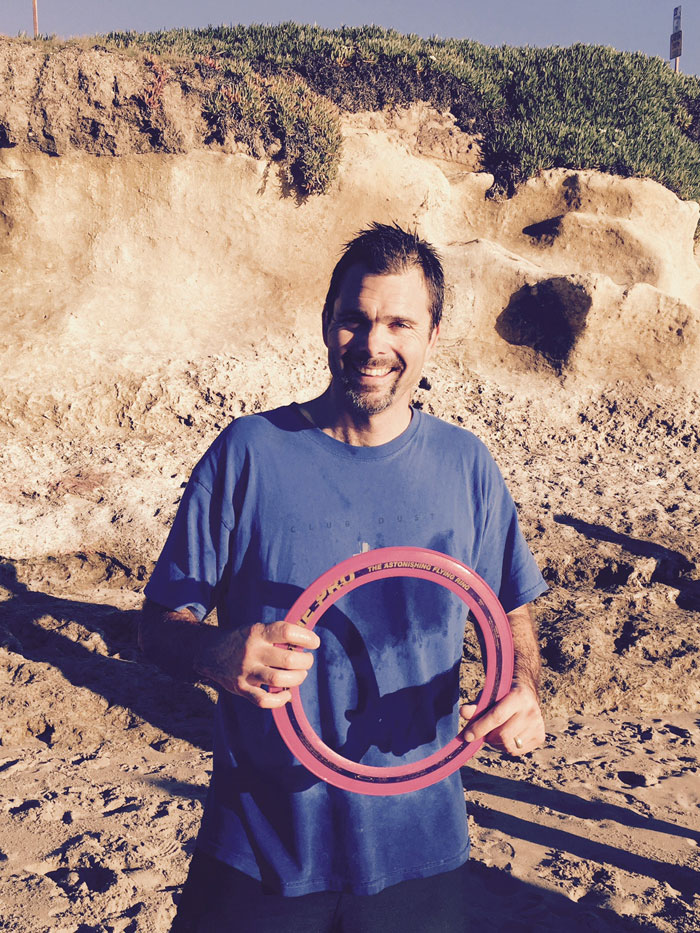