This March, the Great Redwood Trail Agency took ownership of the North Coast’s crumbling rail line and kicked off the process to build what will become the longest Rail Trail in America.

Senator McGuire spoke to the new GRTA at their inaugural meeting this morning:

We’re finally transitioning away from an agency that for 30 years was the heart of controversy here on the North Coast – one that was full of project missteps, the focus of lawsuits, and constantly teetering on bankruptcy – the North Coast Railroad Authority will officially cease to exist today.

And now – thanks to thousands of mobilizing throughout this state – the Great Redwood Trail era has begun.

The Great Redwood Trail will be a game changer for our region and the Golden State. Transitioning this railroad right-of-way is a win-win.

The Great Redwood Trail will quickly become a landmark, world class, hiking/biking/riding trail that will run from San Francisco Bay to Humboldt Bay.

As stewards of the right of way, you know how truly special this corridor is… The Trail will traverse through some of the most spectacular landscapes on earth including ancient redwoods, state parks and national forests, golden oak-studded hills, lush vineyards and along the shores of the Eel and Russian Rivers.

The Trail will serve not only as recreational, social, and exercise path, but will quickly become an economic driver for the north coast communities it runs through. Outdoor recreation was a $93 billion dollar industry in this state before COVID, and is coming back to that level quickly.

The State Coastal Conservancy, who is also in charge of the California Coastal Trail, will be working with the GRTA on the Masterplan for the Trail, a process that will start on July 1st. 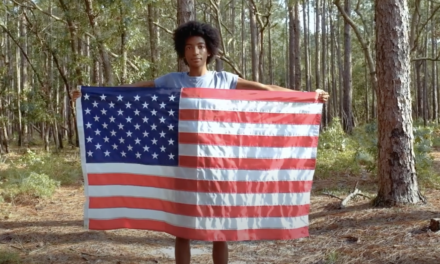 Make a Plan to Vote 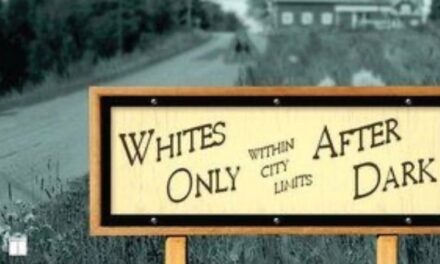 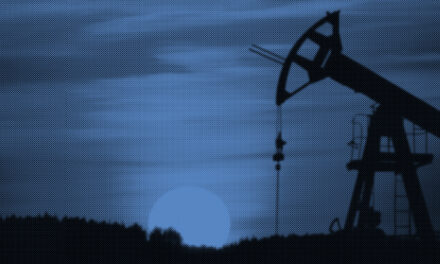 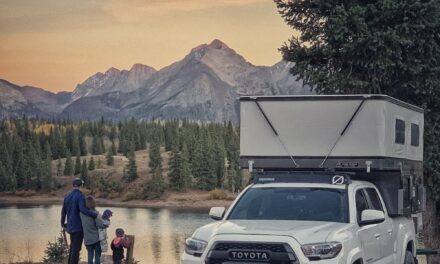