Gearing up in the boat at Mavericks.

Known as one of the most dangerous ocean passages in the world, the Bering Sea challenges mariners with a volatile mix of harsh conditions. The bitter cold air and sea temperatures combine with massive waves rising up from shallow depths during frequent storms.

It was July 1993, 100 miles off the tiny island of St. Paul, Alaska, and an exhausted twenty-four year old Jeff Denholm was holding on for dear life in the engine room of an Alaskan dragger that was being tossed around like a rag doll in thirty foot seas. In a mere split second, his life was turned upside down.

A sudden rogue wave slammed into the starboard side of the fishing trawler, throwing Denholm across the engine room, and right into an exposed spinning driveshaft that viciously tore his right arm apart, ripped his shoulder out of its socket and severed a major artery. Before the first leg of his journey in the helicopter, Denholm made a phone call from the trawler’s satellite phone, to his father in southern Maine. He explained what had occurred, and to please take care of his mother.

Bottom turn at Jocko’s on the North Sore of Oahu.

“Lying in excruciating pain, I couldn’t help but think of anything else except the unlikelihood I would ever see her again.”

Denholm’s life hung by a thread while the crew attempted to stabilize him for the long journey to shore and eventually to Seattle via helicopter and plane, where a neurologist determined that necrosis had set into the arm, and that it had to be amputated.

Rushed into surgery, his right arm was amputated midway between his shoulder and elbow.

Looking back on it now, Jeff sees the accident as a fork in the road that led him to a series of choices that resulted in him becoming a passionate advocate for the planet.

Denholm remembers breezing through his recovery, without any type of depression or PTSD, during which he laid out his plan by designing prosthetics, so that he could continue his journey as a surfer, ocean waterman, marine engineer, commercial diver, treasure hunter, and spear fisherman.

With the boys in Mainland Mexico.

“I knew I needed to get back to work, so the first prosthetic I designed was a device for commercial diving,” said Denholm. “Then I drew up an idea for a paddle so that I could surf, and lastly a prosthetic equipped with a shock absorber, to be able to ride my mountain bike. My response to the accident was to become an inspiration for others–that became my sole focus.”

This was all good on paper, but keeping up with world-class outdoor athletes after losing his right arm was easier said than done. Surfing was especially tricky. The physical act of actually popping to his feet on a surfboard with one arm required countless hours of practice.

One year later Denholm was hanging out with friend and big-wave surfer Todd Balthaser at his home in Maine. “I need to show you this!” Exclaimed Balthaser as he led his friend to his VCR playing a bootleg copy of the “Monster Mavericks” video.

“I watched that movie over and over,” said Denholm. “The scene of Flea dropping into a 50 foot monster still gives me goose bumps after all these years. From that day on, I didn’t care how, why or when, I knew I wanted to surf big waves.”

Jeff warming up at Sunset Beach Oahu for his first Molokai to Oahu Paddleboard Race.

After this, Denholm pressed even harder into the world of extreme water sports.

He began traveling between Hawaii, Northern California and the Eastern Seaboard, gathering as much knowledge and practice as possible to realize his dream of surfing world class big waves.

In 1998 while surfing a hurricane swell at Martha’s Vineyard, Denholm met renowned archaeological underwater explorer Barry Clifford, who had just found a pirate ship in the shallows of Cape Cod. A hero and someone that Denholm had always admired, Clifford hired Denholm due to his commercial diving background, and he began traveling the world as an integral part of his team in search of other archaeological oceanic treasures, including the surfacing of a crustacean-covered pewter cup from Captain William Kidd’s pirate ship off Madagascar in 2000.

His travels also allowed him free time to explore some the best waves in the Indian Ocean, and in the winter of 1999 Denholm rode a 50-foot wave in Southern Australia that today is still his tallest ride.

Commercial diving can take its toll on the human body, and at a time when Denholm was shifting his focus towards the environment, he received a call from Patagonia about an ambassador position, and was summoned to their headquarters in Ventura, California.

“Patagonia is the ‘Pied Piper’ of environmental sustainability in the corporate world. My drive and relentless pursuit of water sports after my injury put me on Patagonia’s radar as someone who was committed to the core. This was another fork in the road for me, where I realized I could work for the planet, and that Patagonia would be a powerful platform for becoming an effective environmental steward.”

Patagonia’s ambassadors are recognized not solely as athletes, but also as an integral part of the company’s product development and testing. A Patagonia ambassador works hand in hand with the design department to test, refine and validate products in the harshest and most remote locations on the planet. This was a perfect fit for Denholm, who decided at an early age to avoid what he calls the “five Cs” of a bad career: commuting, cubicles and conforming corporate culture.

Ambitious about developing himself as a professional working outside of the five Cs, Denholm began to hatch a plan for an audacious career path that he could pursue while remaining a Patagonia ambassador. Jeff Denholm, a man who spent his whole life in and around bodies of water, approached Patagonia in order to use their environmental platform to combat the exact opposite–fire.

He had heard through a fire fighting friend that disabled Americans get access to government contracts in order to supplement their income. After looking into how this could help him, he purchased a fire truck, and began leasing it to the state and federal authorities who would call on him to use his engine at fire departments throughout California.

An expert on all things water, Denholm began doing his research on the subject of fire, and realized that flame- retardants being used on millions of acres of forests across the country were highly toxic.

“This was an environmental opportunity for me, and it fit perfectly with my work as an ambassador,” said Denholm. “I did some networking in the environmental community, and after intense research I came up with a business plan to take to environmentally focused investors.”

These days Denholm is spending less time surfing, and has set his focus on proving the advantages of his product. So far he has given demonstrations to some of the top fire officials in the world, along with the United States Department of Agriculture.

The man from Maine, now a resident of Santa Cruz, feels that today his calling in life is to become more well rounded.

“I am grateful to have been a positive example of how to overcome life’s adversities as an athlete, and now I would like to help the planet through environmentally sustainable business.” 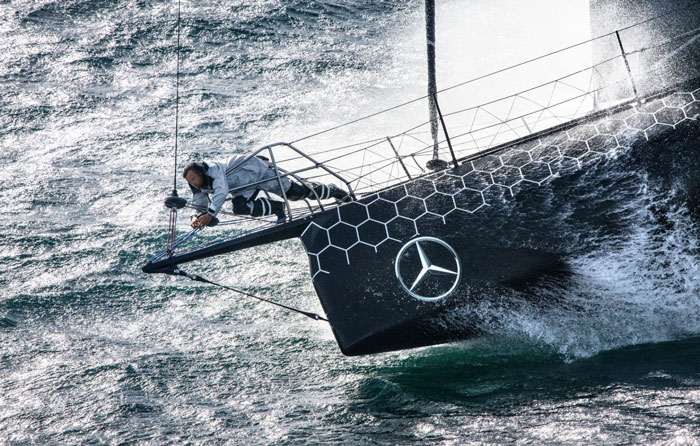 Vendée Globe: “Everest of Endurance Sport on the Seas” 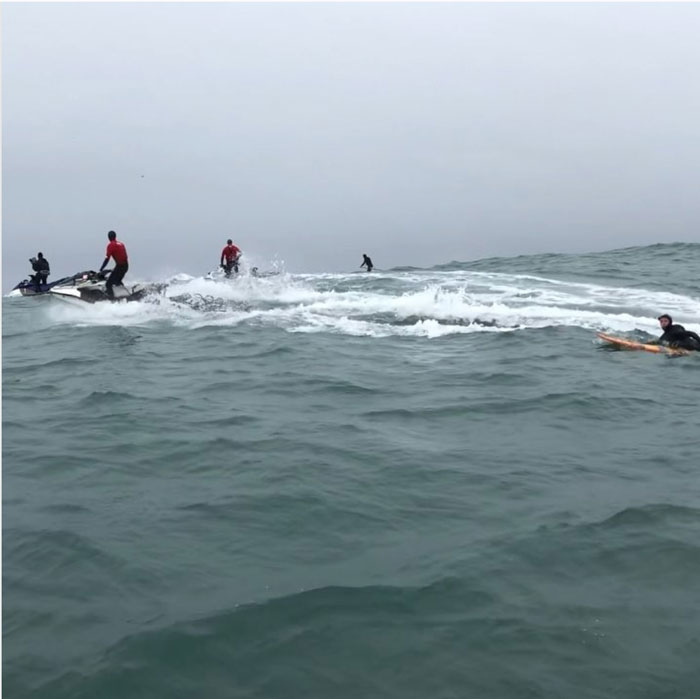 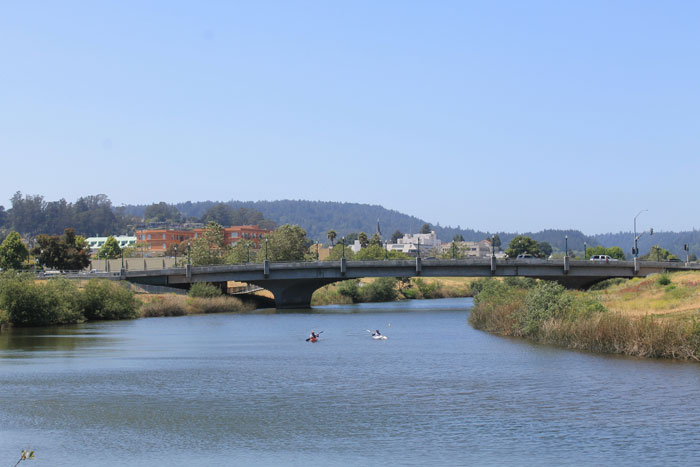