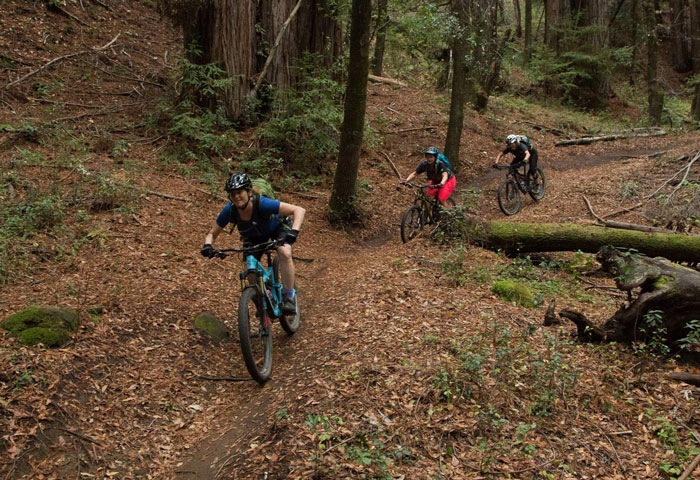 Press Release // Washington DC – The United States Senate has passed the Outdoor Recreation Jobs and Economic Impact Act in a unanimous and bipartisan vote. The Outdoor REC Act passed the U.S. House of Representatives two weeks ago, also with unanimous, bipartisan support. With passage in both chambers, the REC Act, introduced just a year ago by Senator Jeanne Shaheen (D-NH) and Senator Cory Gardner (R-CO), is expected to be signed into law by President Obama before the end of the year.

OIA’s Outdoor Recreation Economy Report shows that outdoor recreation annually accounts for $646 billion in consumer spending, 6.1 million American jobs, $80 billion in federal state and local tax revenue and other significant economic activity across the country. With today’s Senate vote and subsequent enactment by the president, the outdoor recreation economy will be counted as part of the national Gross Domestic Product (GDP) for the first time.

The bill’s passage is groundbreaking for thousands of outdoor businesses across the country, and for anyone who hikes, bikes, hunts, skis, snowmobiles, paddles, boats, surfs, or climbs. These activities, and others, will likely be quantified by the federal government with data published in an annual report on their economic impacts. We expect that report to be public by the end of 2018, certifying outdoor recreation as officially recognized as a sector of the economy.

The official government data is expected to provide better tools for elected officials to make more informed policy decisions and to have a better understanding of the role the outdoor industry has on the nation’s overall economic health.

“Outdoor Industry Association (OIA) and the thousands of manufacturers, retailers and service providers in the outdoor recreation industry, know about the hundreds of millions of dollars our industry contributes to the U.S. economy and the millions of jobs our businesses support,” said OIA Executive Director Amy Roberts. “Today’s Senate passage of the REC Act shows that Republicans and Democrats in both chambers of Congress understand that as well.”

“The outdoor recreation sector is a critical component of both the New Hampshire and national economy, and I am glad to see Congress recognizing its importance by passing this bill,” said Senator Shaheen. “In the Granite State, we know that preserving our natural treasures isn’t just good for the environment; it’s also a smart move for state and local economies. Policymakers need to see the full picture of the role that outdoor recreation plays in supporting jobs and economic growth, and craft policy accordingly. I am grateful to Senator Gardner, Commerce Committee Chairman Thune and Ranking Member Nelson for their work to move this legislation forward and Representatives Beyer, Reichert, Welch and McMorris for their efforts in the House. I look forward to seeing President Obama sign this into law.”

“Outdoor recreation is a cornerstone of our economy in Colorado, yet its true economic impact from the federal government’s perspective remains unknown,” said Senator Gardner. “This legislation will educate policymakers on the outdoor recreation industry’s contribution to our economy, including the number of jobs its responsible for and the amount of consumer spending it generates. It’s a commonsense, bipartisan bill, and I look forward to President Obama signing it into law.”

OIA thanks the dozens of members and partners for working to move this legislation through Congress. For more information on the REC ACT, and its supporting organizations, please contact OIA’s Government Affairs Manager Jessica Wahl at jwahl@outdoorindustry.org. 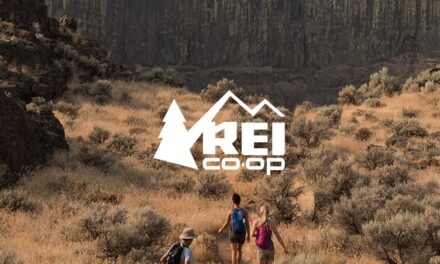 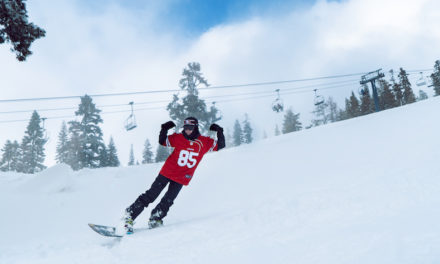 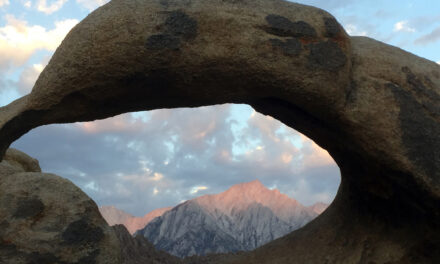 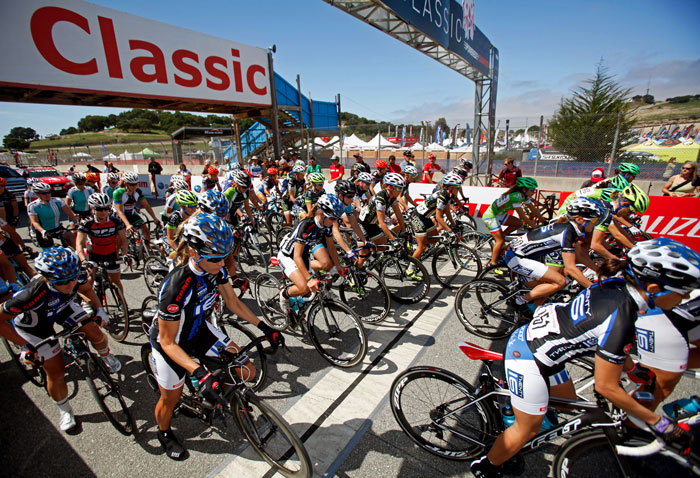 Sea Otter Scheduled for October 1 – 4 Has Been Cancelled