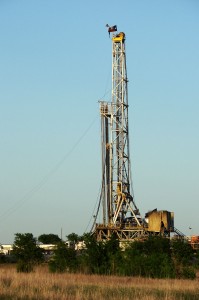 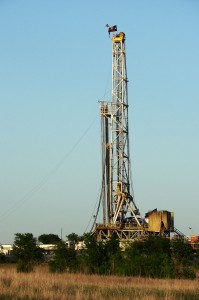 A 2007 life-cycle analysis of natural gas production, distribution and consumption found that when one factors in the total emissions associated with not only the end use of natural gas but also its extraction and distribution, it doesn't seem so much cleaner than coal after all. Pictured: a natural gas drilling well in Texas. Photo courtesy David R. Tribble, Wikipedia

I heard someone say that the environmental benefits of natural gas for electricity generation were overstated and that it is not as green-friendly as the industry would have us believe. What is your take on this?
— D. Montcalm, Brewster, NY

In our increasingly carbon-constrained world, natural gas (also known as methane) does keep coming up as a potentially cleaner fuel source for electricity generation than coal, currently the nation’s primary source of electrical power. Natural gas advocates argue that it generates 50 percent fewer greenhouse gases than coal when burned. And since natural gas is more widely available than ever, thanks to newer more efficient—though in some cases environmentally damaging—extraction techniques, some think it should be playing a larger role in a transition away from coal, the dirtiest of all fossil fuels. Today over 50 percent of electricity generated in the U.S. comes from coal; natural gas accounts for less than 20 percent.

But scientists aren’t so sure natural gas should play any part in solving the climate crisis. A 2007 lifecycle analysis of natural gas production, distribution and consumption found that when one factors in the total emissions associated with not only the end use of natural gas but also its extraction and distribution—much of it can leak when it is pulled out of the ground and then piped to power plants and other customers—it doesn’t seem so much cleaner than coal after all.

The U.S. Environmental Protection Agency (EPA) says that loose pipe fittings and intentional venting for safety purposes on natural gas lines cause annual greenhouse gas emissions rivaling that produced by 35 million cars each year. The World Bank estimates that emissions from natural gas extraction operations alone account for over a fifth of the atmosphere’s total load of climate-changing methane.

“When scientists evaluate the greenhouse gas emissions of energy sources over their full lifecycle and incorporate the methane emitted during production, the advantage of natural gas holds true only when it is burned in more modern and efficient plants,” reports Abrahm Lustgarten on the investigative news website, ProPublica. “But roughly half of the 1,600 gas-fired power plants in the United States operate at the lowest end of the efficiency spectrum.”

He adds that, while the median U.S. gas-fired power plant emits 40 percent fewer greenhouse gases than a typical coal plant, some 800 inefficient plants offer only a 25 percent improvement. The fact that methane is an extremely potent greenhouse gas—the EPA says methane is 20 times more effective trapping heat in the atmosphere than carbon dioxide (CO2) —makes it even less appealing as a replacement for coal.

“The problem is you build a gas plant for 40 years,” James Rogers, CEO of Duke Energy, one of the largest power companies in the U.S., told ProPublica. “That’s a long bridge. What if, with revelations around methane emissions, it turns out to be only a 10 or 20 percent reduction of carbon from coal? If that’s true, gas is not the panacea.” Rogers himself is an advocate for limiting greenhouse gas emissions.

But with the Obama administration still keen on mining domestic natural gas reserves versus upping our reliance on foreign oil, natural gas will likely continue to play a role in the energy mix for some time yet. 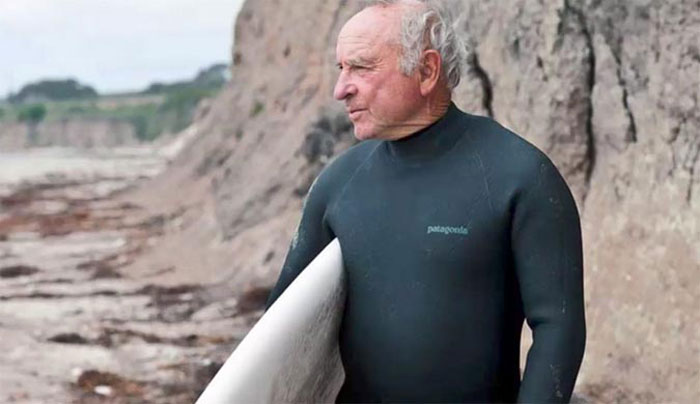 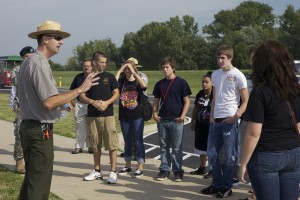 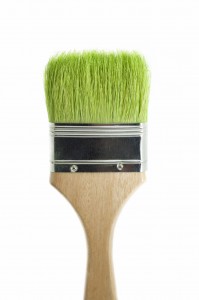