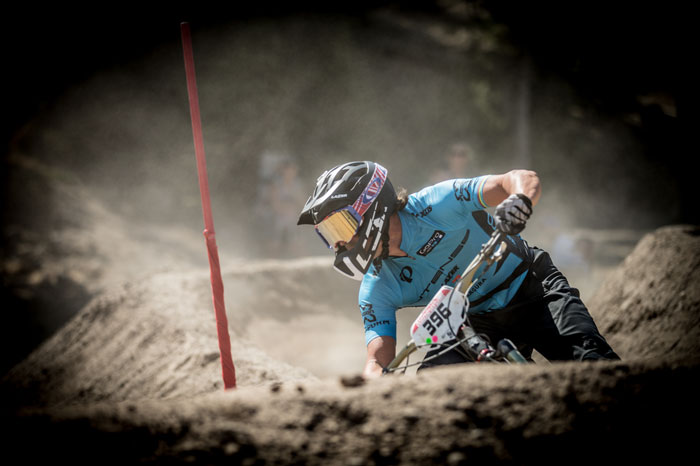 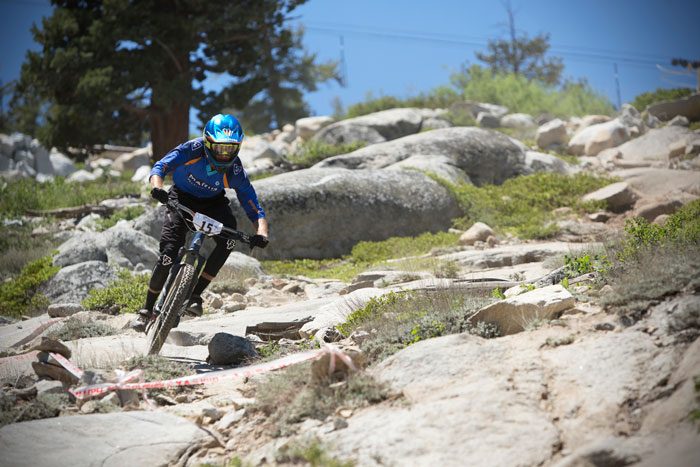 Evan Geankoplis crushing his way to the Pro Men top step for the 2016 season. Photo by Patrick D. Rosso.

The California Enduro Series (CES) is pleased to announce the 2017 race schedule, promising another extraordinary year of enduro racing. Celebrating its fifth year, the series introduces two new venues and welcomes back a favorite from the 2015 lineup. The upcoming season also sees the return of the successful Golden Tour with a $24,000 cash purse for Pro categories.

Expanded schedule; new venues
For 2017, the California Enduro Series expands to eight rounds. Returning for 2017 are the popular Golden Tour events at China Peak, Northstar, and Mammoth along with the Toro Enduro and the Ashland Mountain Challenge. The series also welcomes back a popular venue from 2015 – the Wild Wood Adventure Enduro on the Mendocino coast. New additions for the 2017 lineup are the Mammoth Bar Enduro in Auburn and the Crafts and Cranks Enduro at Snow Summit in Big Bear Lake.

CES Director Steve Gemelos says, “We are really looking forward to our 5th year running the series. We’ve been working with our local race directors to put on an amazing line up of enduro races. We’re thrilled to welcome back the Wild Wood Enduro and to offer two new venues in the series for 2017. It’s great to be able to mix things up and welcome new races to the line up.” He adds, “We’ve been working on a lot this off-season and are really excited for the 2017 season. Stay tuned for further announcements and be sure to sign up for our newsletter so you don’t miss anything.”

With the expansion to eight events, 2017 series points are based on the top six results of the eight races. Gemelos explains, “Sometimes things don’t work out at a race – a flat tire, a mechanical, or just an off day can ruin your series. We want to keep things fun and competitive. You get eight opportunities to post your six best results. This will make it much more competitive for the series overall standings, and more competition makes it more fun.”

CES Golden Tour Returns
The inaugural Golden Tour debuted in 2016, with Intense pro Brian Lopes taking first for the men and Juliana pro Kathy Pruitt taking the top honor for the women. This triple crown series within a series spotlights top talent and events, showcasing the most aggressive stops on the CES schedule: China Peak Enduro at China Peak Mountain Resort, Northstar Enduro at Northstar California Resort, and Kamikaze Bike Games Enduro at Mammoth Mountain. This elite series serves as a stepping stone to international competition for new riders and helps established riders maintain a high level of competition throughout the season. Boasting a $24,000 overall prize list for the three events, each race is awarded a $4,000 cash purse to the top ten athletes in both Pro Men and Pro Women categories. 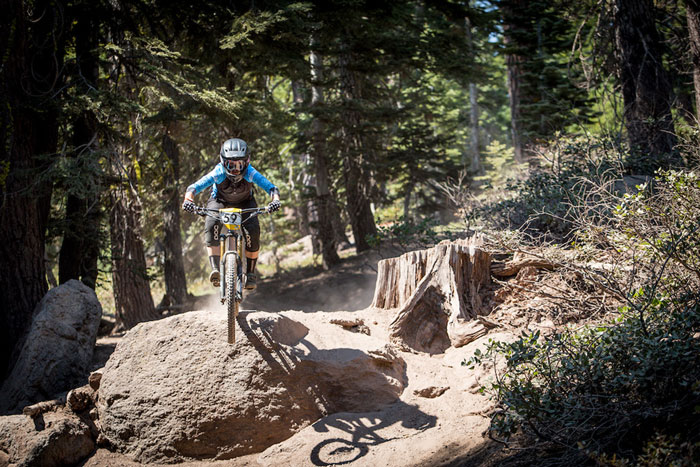 2017 Event Schedule
Stay tuned for details about these outstanding venues.

NOTE: CES RiderID required to register for these races. Sign up here. 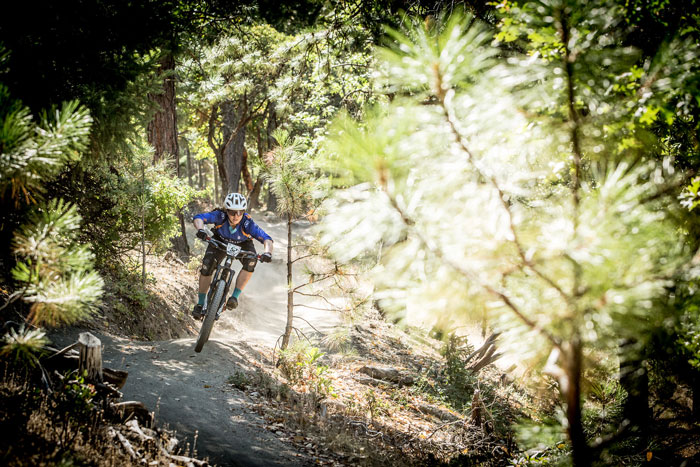 Spirit of Enduro
The California Enduro Series (CES) is a for riders, by riders non-profit organization (501c3 pending) dedicated to promoting world-class enduro events that everyone from amateur to pro can enjoy, at a geographically diverse range of venues.

Series sponsors
CES is grateful for the continued support of founding sponsor VP Components, and is currently seeking sponsors for the 2017 season. Sponsoring the series is an excellent way for a business to inspire loyalty, increase sales, and generate interest at local, national and international levels, while supporting the enduro community and mountain biking at large. Email megan@californiaenduro.com for the CES 2017 sponsorship kit. 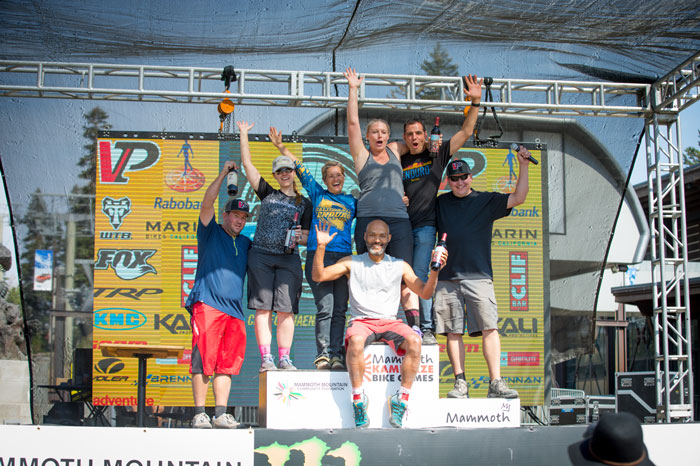 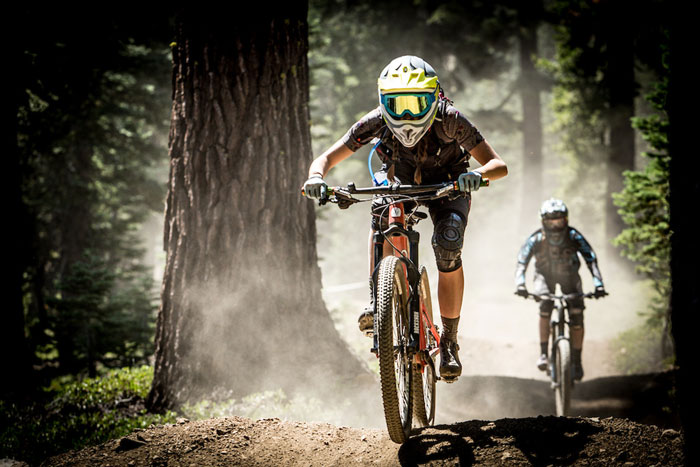 A wide array of venues offers a bit of everything for pro and amateur level racers. Photo: Called to Creation. 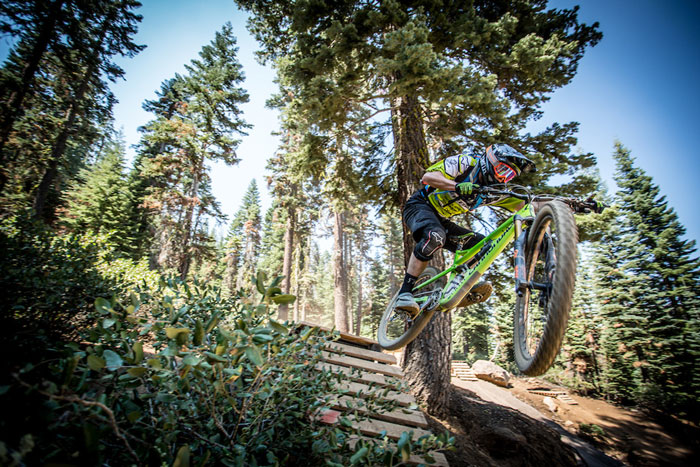 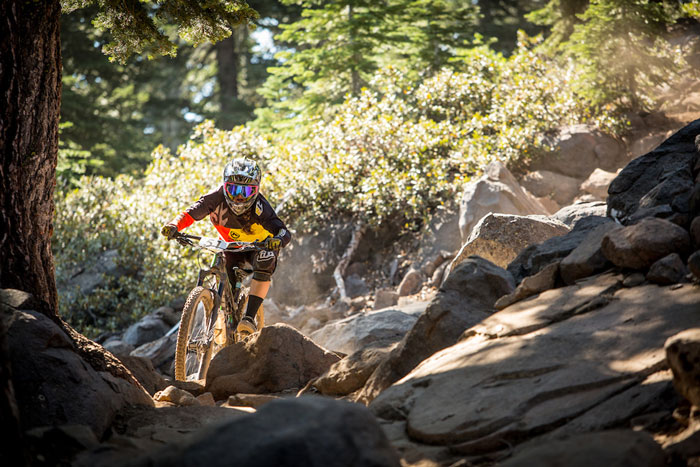 Challenging rock gardens are a favorite feature for most riders. Ariana Altier shows her prowess in negotiating them. Photo: Called to Creation. 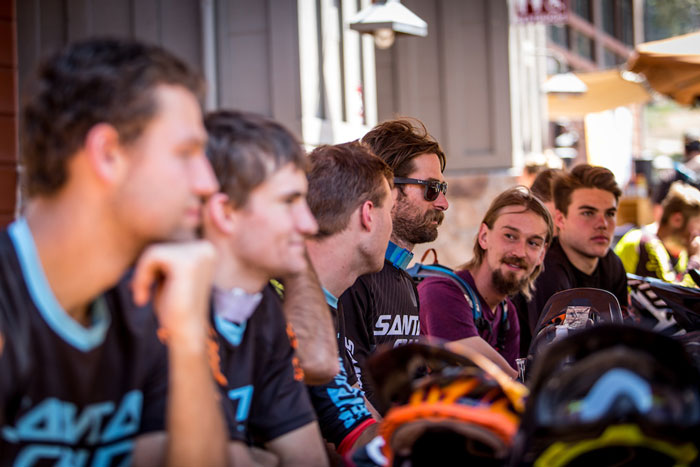 The Santa Cruz Bicycles Factory team awaiting results at the Northstar Enduro. It’s always more fun with friends, and CES encourages more shop, corporate, and grassroots teams to jump on board for 2017. Photo: Called to Creation. 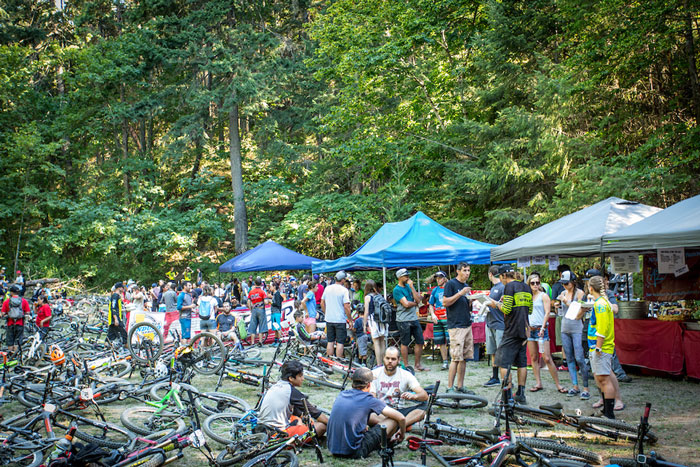 Festivities including food, beverages and a raffle cap off every CES event. Ashland Mountain Adventures took great care of the competitors who came up to Oregon for their event. Here’s to another great season of racing and camaraderie! Photo: Called to Creation. 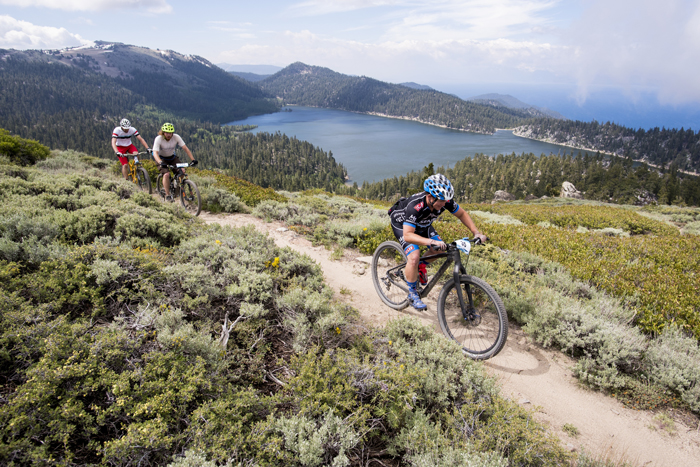 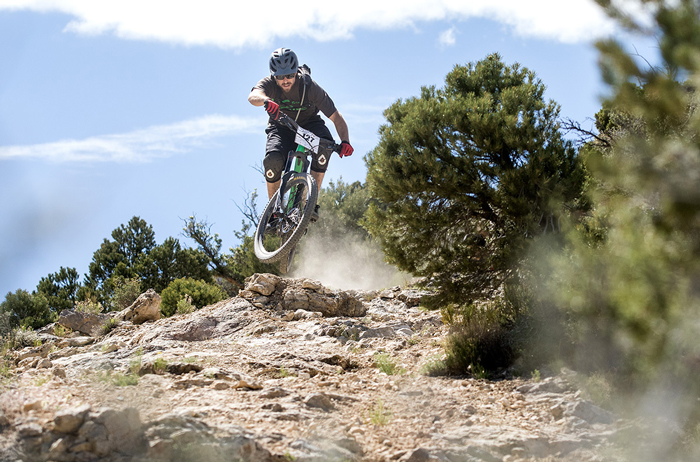 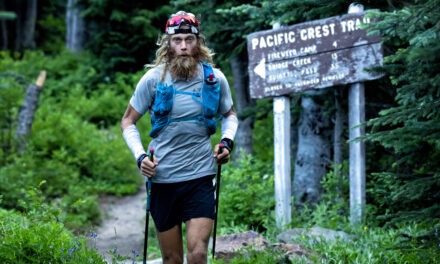 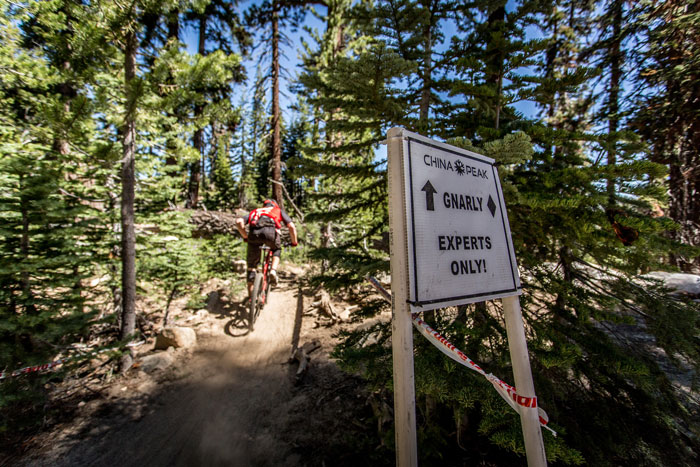