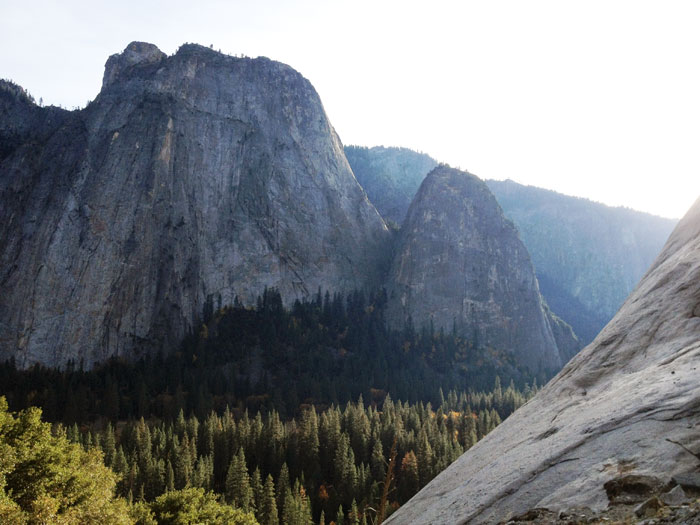 Summer’s ending, we think. What does that mean for your climbing adventures?

A recent trip to Yosemite, just to play a little as the seasons begin to change… note, there’s some yellow in the trees!

We all, in California at least, have experienced a near equivalent to a three year summer season. We have had one of, if not, the worst droughts on record and as a result we have had a seemingly endless dry climbing season. Toasty, dry rock has been had by all for an outrageous amount of time, but sources say, that’s all about to change. With the impending El Niño, we Californians are batten down the hatches at this point in hopes for a long drink for our thirsty state. With talk of destructive amounts of water to come, people are in prep mode here in mid-October already.

With all that in mind, what does that mean for outdoor climbing in the Golden State? Well, I don’t know what everyone else thinks, but here is what comes to my mind almost immediately for myself:

The gym is going to be crowded with a lot of people who are trying desperately to keep their calluses from going soft, as well as their muscles. Prepare mentally to be patient and kind, as it is only for the winter season and give your fellow climbers a break and share the ropes.

Only crazy people ice climb (sorry friends who actually DO ice climb), so those people will actually be outside somewhere in the hills with their scary axes and crampons.*

People may actually transition to snow sports this year… however if it is raining at 9,000 ft, good luck water skiing.

It’s going to be (hopefully) a while before we experience some dry climbing conditions… I never thought I’d say this to anyone… so break out those warm layers that have been gathering dust over the past few years or that you’ve just purchased from a certain 40% off sale that you are dying to use and suit up!

We have gorgeous Spring climbing to look forward to in 2016, so keep your chin up and grab a cuppa tea.

Even though I just gave everyone a fabulous list (you’re welcome), it appears it is still climbing season here in sunny California. There are still awesome sends to be had and last items on the check list to bag before Winter strikes. Keep a weather eye out and a change of clothes and go for it! It ain’t over til it’s over!

*disclaimer: I do actually want to try ice climbing (who doesn’t want an excuse to actually use ice axes), however I hate the cold… so… yea… 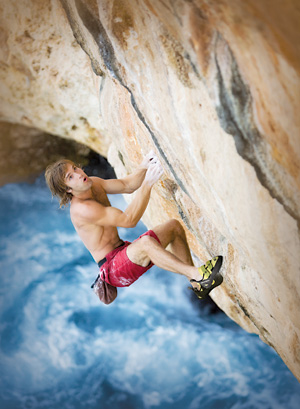 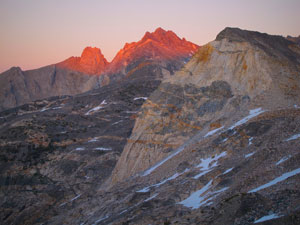 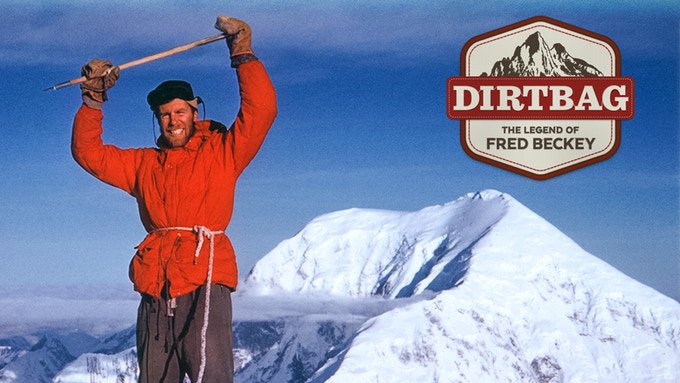 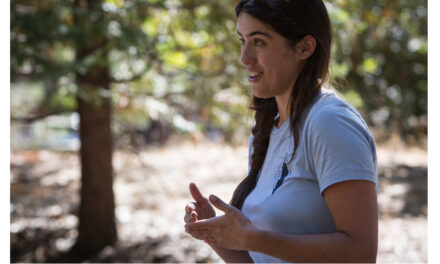