Salinas Valley Half Marathon Resumes After One Year Postponement 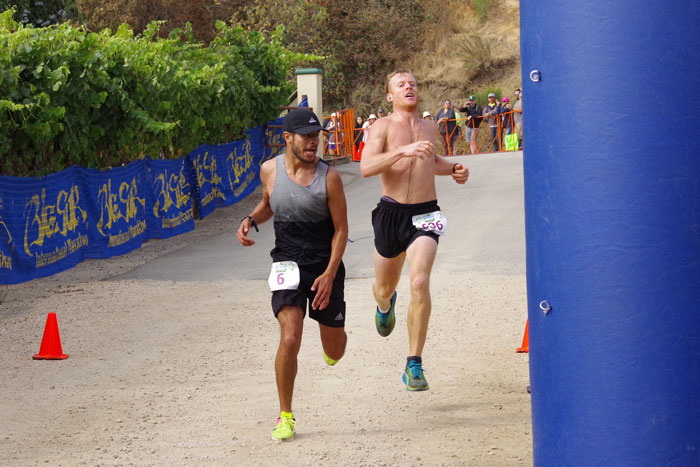 Jaime Garcia inches ahead of Robert Mead in a photo-finish shot for second and third place at the August 5 Salinas Valley Half Marathon.

The 8th annual Salinas Valley Half Marathon is in the record books, with an asterisk.  Last year’s race was cancelled due to poor air quality from the massive Soberanes fire raging in the mountains west of the valley, so it was actually only the 7th time the race was held.

The pent-up demand to return to the scenic rural route past agricultural fields and vineyards resulted in more than one thousand runners registering for the event.  Among them were Justin Carrancho, 22, of Watsonville and Eva Perry, 23, from Issaquah, Washington, who took top honors at the 13.1-mile race held Saturday, August 5.

Carrancho finished at 1:12:10, more than four minutes better than his previous time logged in 2015, and five minutes ahead of the 2nd and 3rd place finishers, Jaime Garcia, 19, of Greenfield and Robert Mead, 29, of Templeton.  Garcia and Templeton held steady throughout the 13.1 mile course and ended with a photo finish at 1:17:03. Perry, who is in the military attending Monterey’s Defense Language Institute, finished at 1:29:55, nearly three minutes ahead of Isabela Loscher, 26, of Los Angeles (1:32:41) and 2014 champion Monica Jo Gilmore, 35, of Aromas (1:33:21).

The race began under grey skies at the Soledad Mission, a historic site of the 13th of 21 California missions, originally built in 1791.  The runners headed south from the mission, then west, turning at mile two to head north past fields of lettuce, broccoli, cauliflower and peas, followed by hundreds of acres of wine grapes. The beauty of the valley was noted with quotes from native son John Steinbeck’s works along the route.

“It was a beautiful morning for a half marathon,” stated one runner.  Another said, “Tough course, but definitely worth it!  Gorgeous views.”

The Salinas Valley Half Marathon is now one of four events run by the Big Sur Marathon Foundation whose mission is “to create beautiful running events that promote health and benefit the community.”

Marathon Foundation Chair Tom Rolander, who ran the race for the first time, finishing third in his age group, said, “My experience today was very positive. As a participant, the execution of the race was flawless and the course was delightful, rolling hills with views of the fields and foothills.”

Race Director Doug Thurston added, “We were very happy to finally produce our first event in this area. The previous race committee did a great job and we are proud to continue their legacy and to promote this area that is so important culturally and economically to our region.”

Full results can be found at salinasvalleyhalfmarathon.org. Next year’s race is scheduled for Saturday, August 4, 2018, with registration scheduled to open next January. 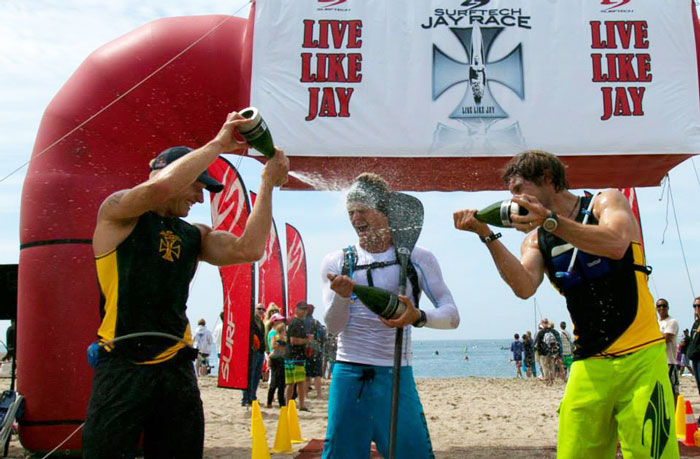 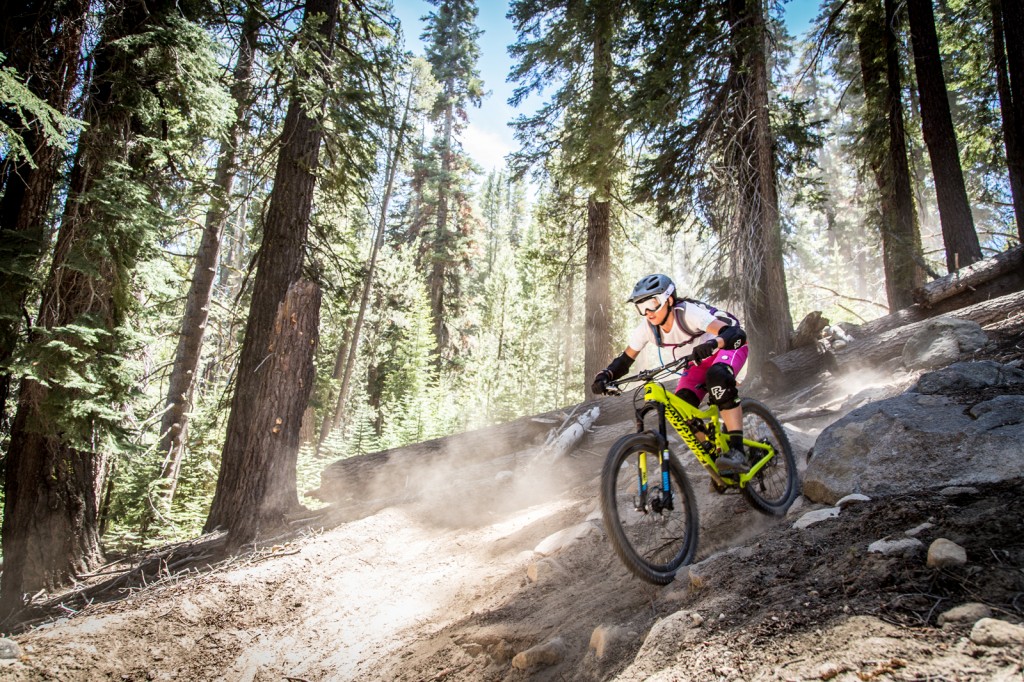 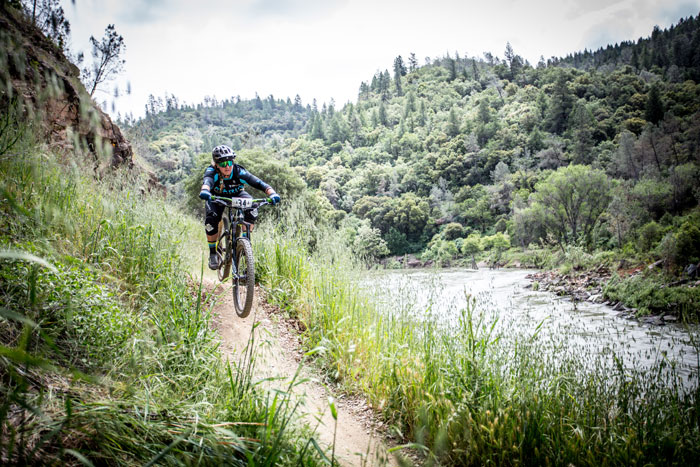 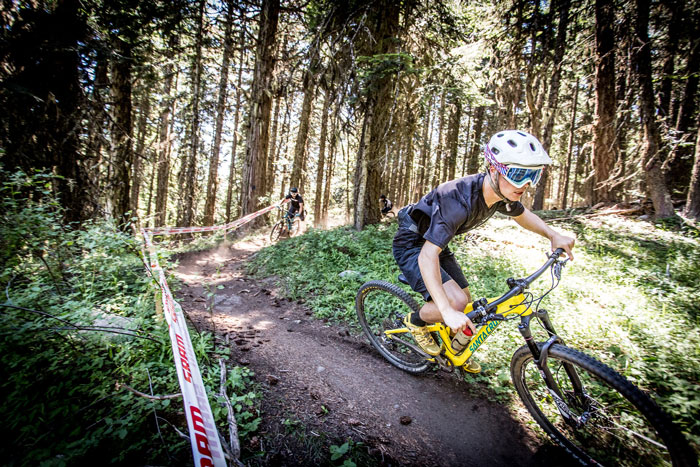