It’s official! After months of rumors, Squaw Valley and Alpine Meadows announced they are joining forces, bringing together the two great neighboring ski resorts to form one joint- operating mega resort that will provide enough jaw-dropping terrain to rival any resort in North America.

True, initially there will be no physical connection between the two other than the mountains themselves and a shuttle bus that’ll run skiers between the two side-by-side valleys this season.

But in years to come, you can bet it’s envisioned that there are plans to establish an on-mountain ski connection.

Anyone who skies Alpine or Squaw knows that one man has been betting on it for years. Perhaps his payday is coming near. Troy Caldwell is owner of White Wolf, the property between the top of Squaw’s KT-22 lift and Alpine’s base area. Several years ago he put in lift towers up to the top of Squaw (which he actually leases to Squaw), though he’s never hung a cable and chairs from it.

Rather, like a kid who gets new skis for Christmas but can’t afford bindings, White Wolf’s lift towers have been a constant visual reminder that maybe some day, some way, these two premiere resorts would find a way to create one epic, sprawling, Euro-style ski resort.

Whether you rejoice or revile the idea, that vision just got a whole lot closer to reality.

Under the terms of the deal, KSL Partners, which owns Squaw, will acquire and manage Alpine Meadows, owned by JMA Adventures, through a joint venture. KSL will be the majority owner of the combined company, Squaw Valley Ski Holdings LLC.

JMA, which also owns and has redevelopment plans for Homewood Mountain Resort, will continue to independently operate Homewood.

Those who purchased season passes to Squaw or Alpine for this season will now be able to ski either mountain. Those still waiting to buy will find that the rates for Squaw’s Bronze ($439), Silver ($599) and Gold ($799) season passes remain close to where they were, but will now be good at both resorts, and be called the “Tahoe Super Pass.”

In the long-view lens, there’s speculation that the merger could substantially strengthen the Reno/Tahoe bid to bring the 2022 Winter Olympics to the region.

Time will tell how much actual pull Tahoe’s new dynamic duo has in its wheelhouse. —Pete Gauvin 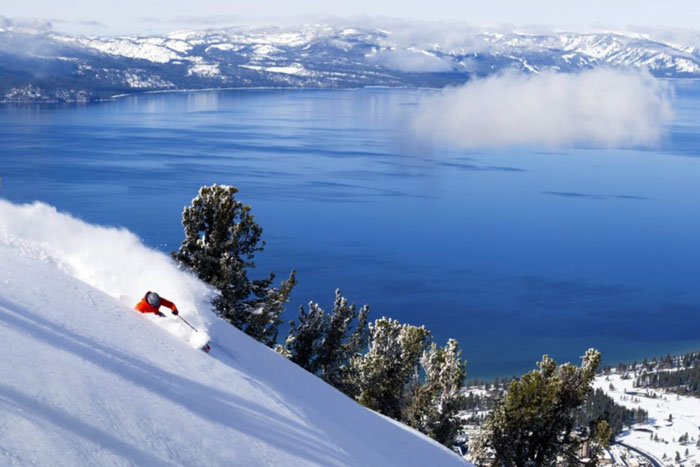 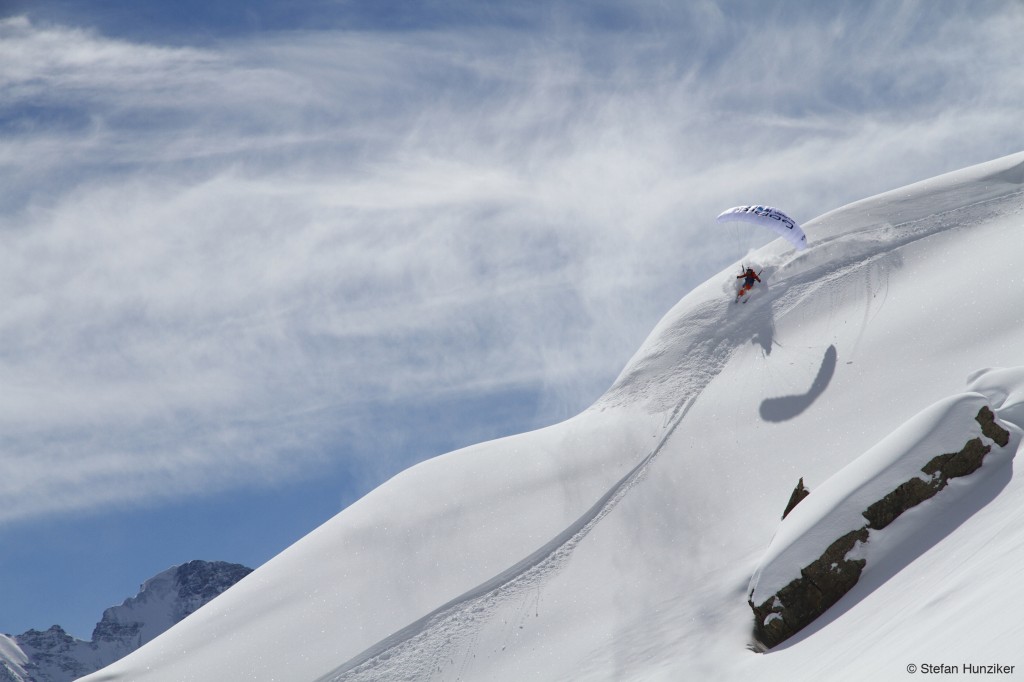 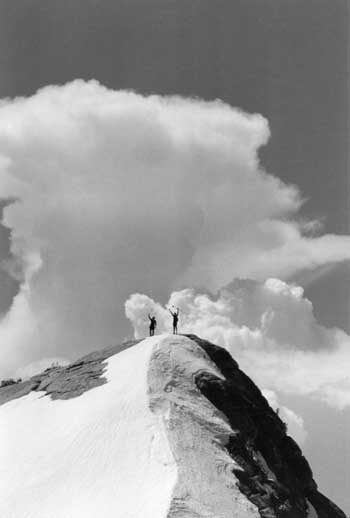