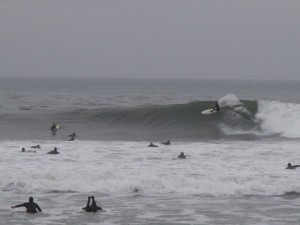 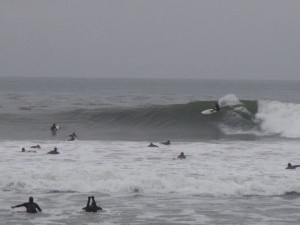 From pow to swells, the Golden State is ripe for achieving the elusive ski-and-surf-in-a-day tandem

Luckily for us, the coast-to-mountains ratio is not only favorably close, but the access to get to both isn’t bad either. While the drive is usually nothing to sneeze at, usually on the order of three hours or so, it’s reasonable enough that it doesn’t take great strains to make the transition from mountains to sea, or vice versa.

Up and down California, the possibility is there, though the geographic and logistical challenges vary. Here’s a run down of the prime ski-and-surf in a day opportunities in the Golden State: 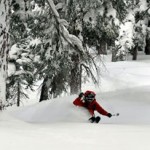 For the So Cal crowd your waves are plentiful, but your choices in the mountains are a bit slimmer and the snow quite a bit more fickle. Still, if you wake up to surf one of the many world-class breaks in the region —— Rincon, Malibu, Trestles, Swami’s, etc. — the San Gabriel Mountains are just a couple hours or so away, trafflc willing. With proper planning and a dawn-patrol start, you can surf through the morning commute, and be dropping into your first lap on Mt. Baldy before most cubicle-ites have taken lunch.

Moving north to Central and Northern California, the drive time between the ocean and the mountains goes up considerably, but your chance to score quality waves and quality snow increase considerably as well.

From Monterey to Sonoma County, numerous breaks line the coast. Of course the ocean is always dependent on swell, wind, weather, and tide, but if there’s something to paddle out for, there’s a proper break on this stretch of coastline that can handle it.

Not only that, but Tahoe and the great ““Range of Light”” are only 3-5 hours away depending on where you’re at. Not bad at all, especially if you happen to catch an early season powder day hiking in Tahoe for the morning, and make it to Santa Cruz for a clean SSW-pulse lighting up the coast before sunset.

It’s not as hard as it might sound. You could easily spend the morning skiing off the famed slopes accessible from Squaw’s KT-22, one of the best chairlifts in the world, or earning your turns on Donner Pass in the north or Carson Pass in the south. Both passes give you high-elevation snowlines, and a wealth of amazing accessible ski terrain. Backcountry options are endless, but you also have great lift-served options with places like Sugar Bowl off I-80, Kirkwood off Hwy 88, and Sierra-at-Tahoe off Hwy 50. When thinking of a snow-to-waves adventure, these areas provide you with some world-class terrain and provide some of the closest access to or from the coast.

Further north, you’d think the chances would continue to improve, but geography doesn’t facilitate that very easily. A trip to ski Lassen Peak or the flanks of Mount Shasta is a possibility, linking up the water portion of the day with the North Coast a few hours across the twisty, turny Highway 299 from Redding. But up there there’s even an easier way to get the mission done.

Horse Mountain in Humboldt County, 45 minutes from Arcata, will probably not be the best snow you’ve ever skied in your life (then again I did have one powder day a few years back where 48-52” fell overnight). You can see the ocean from the summit on a clear day, and you’re more likely to experience the most diverse snow conditions of your life here than anything else. The snow at Horse (elev. 4, 941 feet) is just good enough to satisfy the itch of snow junkies in the area.

While attending graduate school at Humboldt State University, a mere hour’s drive to dropping in on Horse, I was 100% that guy. I figured out on the right day, depending on the tides, I could easily surf a dawn-patrol session, be up at Horse and get a few runs in, and still make it to afternoon classes on time. There were the rare days when the surf was good enough that the most sensible thing to do in between high-and-low tide was to go skiing at Horse Mountain after a dawn- patrol session, then return for a sunset surf, making Horse the meat of the North Coast surfing sandwich.

Of all the natural mediums that cause us to dream beyond our comfort zones, skiing and surfing are two of the most amazing feelings one can experience on this planet. I know there’s a reason why my dogs are named snow (Nieve) and waves (Olas) in Spanish.

In our great state we’re never at a loss for spending quality time outside. Next time you’re letting those creative juices flow, figure out how to lock into one of the most classic California days imaginable and get a surf-and-ski day in.

That night’s beer may be as tasty and rewarding as any you’ve ever earned before!

Brennan Lagasse is a backcountry reporter for Unofficial Networks, environmental consultant, and generally tireless adventurer based in Tahoe. When the storm winds blow, he often gets his surf fix on Lake Tahoe while waiting for the snow to fall. 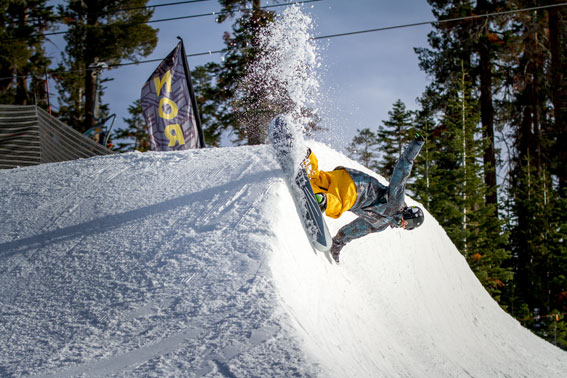 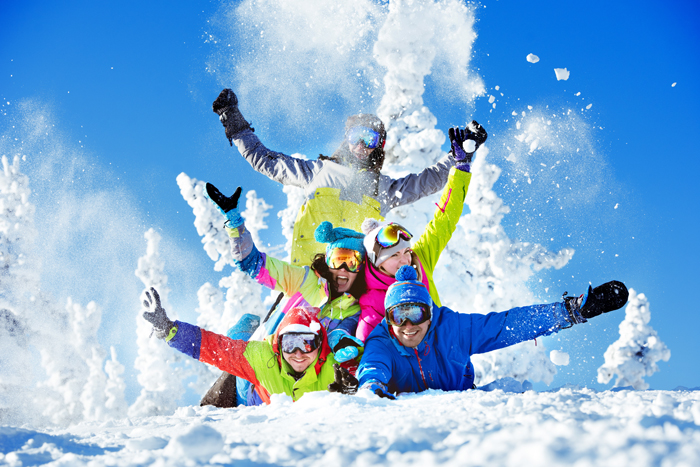 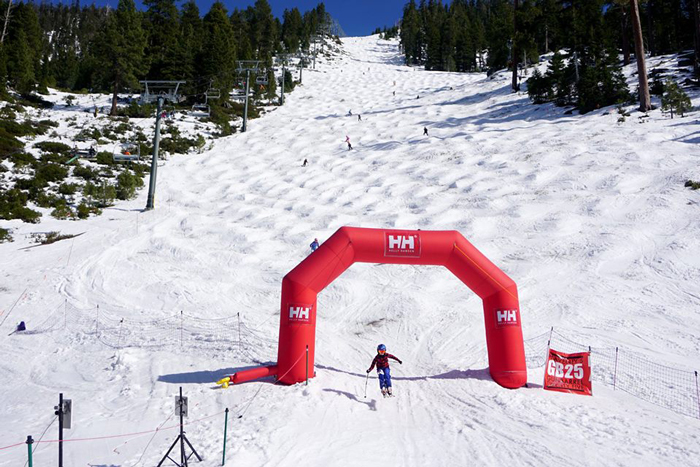