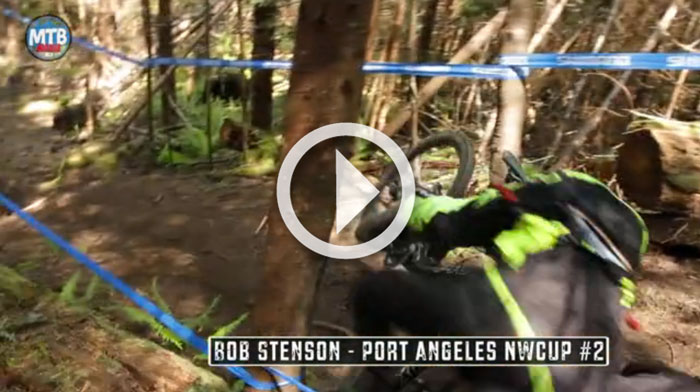 In the world of riding highly technical downhill trails FAST, crashing is inevitable. MTB Mania put together this compilation of the last season’s most dramatic crashes from the Pro GRT and Northwest Cup events. This clip has gotten more than 500,000 views already!

MTB Mania is the only TV show in the United States that covers professional downhill mountain bike races. The two-year-old program airs on broadcast TV and on the web. In 2015, MTB Mania — the show and various clips — got approximately 2.9 million views across all platforms, and covered the Pro GRT series, USA Cycling’s National DH MTB Championship, and the Northwest Cup. 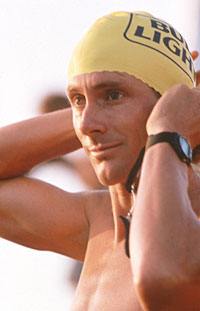 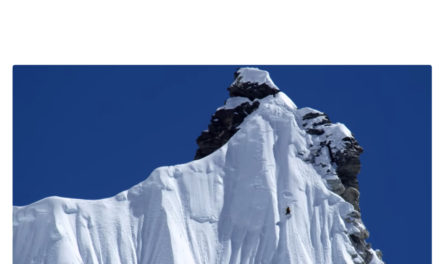