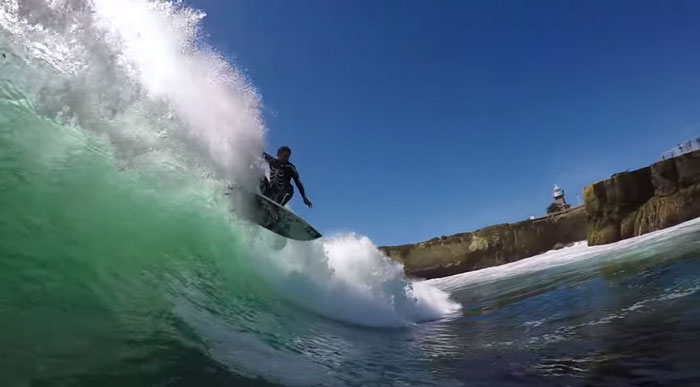 California’s very own Chad Underhill-Meras of Santa Cruz has​ made Surfline​’s Go Pro of the World V’s Top Three for November. Vote for Chad’s video in the “Capture Different” category and help him win for November AND propel him toward the grand prize in ’17! Vote for Chad HERE.

About GoPro of the World V
The 5th annual GoPro of the World contest — powered by Surfline – expanded its range of entries to include three categories: Best Wave, Best Photo and Capture Different, which is your chance to display the most innovative use of a GoPro.

With the introduction of the Best Photo category, the winning shot could come on any day, on any wave, from any surfer. Think of it as your chance to finally one-up Slater, JOB or John John.

And Capture Different, the second newbie, opens the playing field to all GoPro-savvy content creators who look beyond the standard front-mounted shot. This one’s for those who look at waves not just as a sweet ride but a blank canvas. So grab your GoPro in mouth, hand, arm, what have you, and get creative.

All categories will be judged each month by a panel of GoPro judges who will select the top three submissions. The top picks are then voted on by YOU to determine who takes home the coveted cash prize and GoPro packages.

To make things even more interesting, GoPro of the World is putting its money where its lens is with $25,000 cash up for grabs this year.

So while Anthony Walsh’s next trip to Namibia may be hard to beat for Best Wave, the two new GoPro of the World categories mean that W’s can come from any surfer at any beach—Blacks to Biarritz, Wedge to West Hampton, Number Threes in Hawaii to 2nd Light in Florida. The possibilities are endless—and you can enter as often as you like. 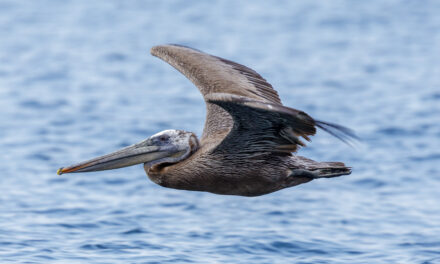 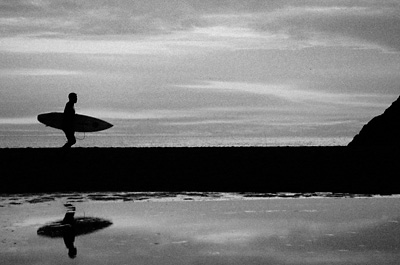 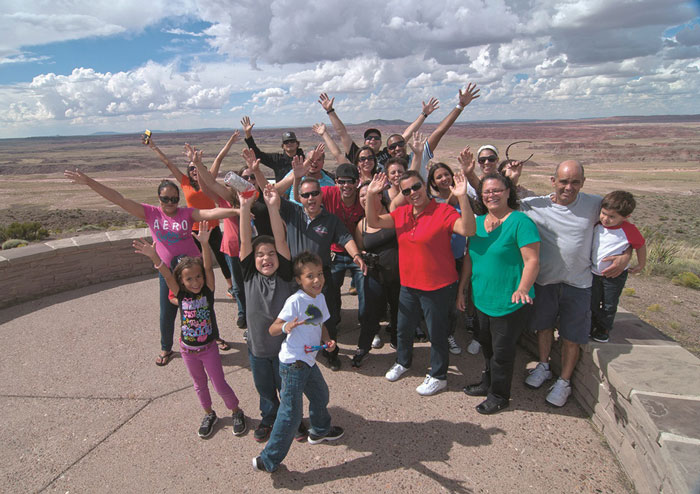 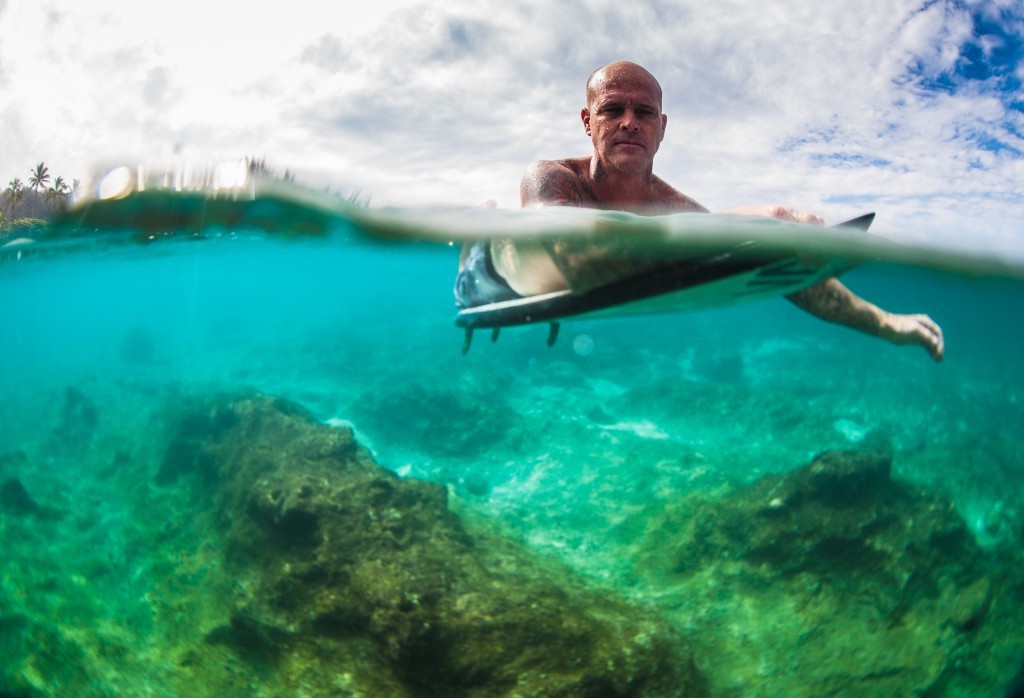