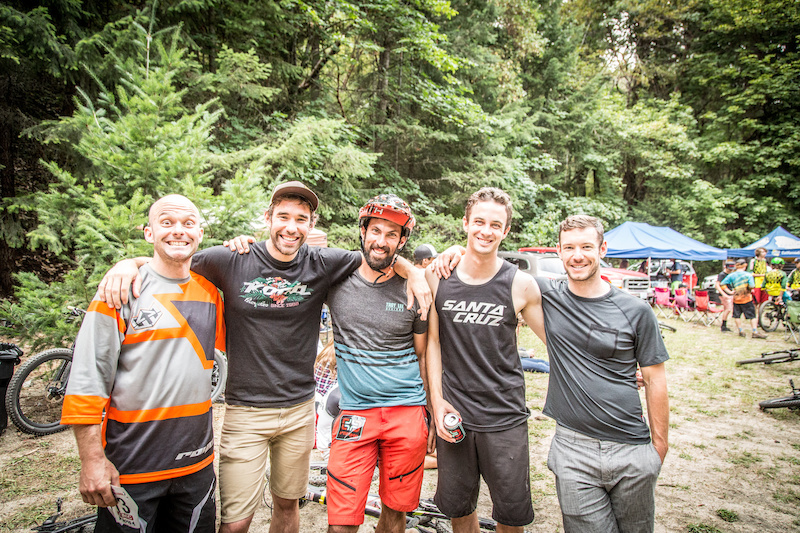 Now in its fourth year, CES remains committed to offering an extraordinary experience for competitors, and looks forward to presenting another great season of enduro racing. New initiatives, based on rider feedback, include:

VP Components brand manager and CES co-founder Erik Saunders elaborates on his vision, “The CES Golden Tour is a big step up for us. We have wanted to do something significant for rider development and to increase the viability of the sport for the top riders, and this is it.” He adds, “We hope to develop the Golden Tour as a must-attend triumvirate for both established pros and up-and-comers.”

Team Support: The team racing format has been a great addition to the series and CES plans to further develop team competition in the 2016 season. Gemelos says, “The enduro racing format is very social by nature; hanging out with fellow competitors and friends while riding the transfers or waiting to start a timed stage. Racing with a team enhances that experience, adds to the fun factor, and throws in a new dimension of competition.”

To facilitate team management, CES is adding an online web app where a team manager/captain can easily manage their team, add riders, and track results. (See RiderID below for more information.)

Enduro camaraderie. The force is strong with this crew (Called to Creation).

CES RiderID: CES is proud to debut CES RiderID, a registration program that guarantees point allocation for teams and individual racers. This program enables CES to track series results more effectively, and provide result tracking for the racers. Gemelos explains, “One of the biggest challenges we’ve had as the series has grown is tracking rider results across the series. We were logging points by rider name, but people register with different names at different events, resulting in a great deal of manual verification to ensure each rider has received all of his or her points. CES RiderID will automate the results tracking for individuals and teams, and will allow riders to more easily track their results with our online web app.”

Series participants may sign up now for their CES RiderID at http://race.californiaenduro.com, then use this number when registering for each event.

New Semi-Pro Category: Due to popular demand, the series is adding a semi-pro level category for riders who are advancing beyond the expert class, but do not want to or are not able to race professionally.

EWS Rules, Race Books: In an effort to maintain consistency with the evolution of the enduro race format, CES is introducing race books modeled after those of the Enduro World Series (EWS). This will allow for a consistent way to find information about each of the races. CES is also adopting EWS rules for the 2016 season. 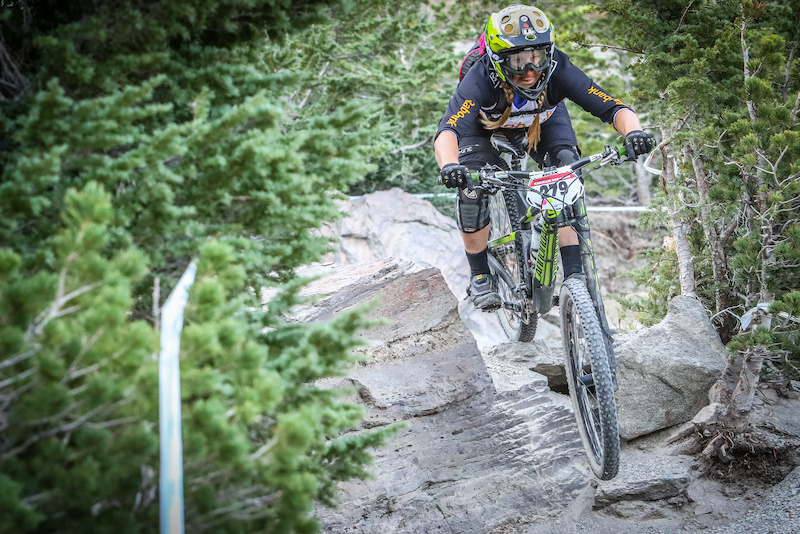 Note: CES RiderID required to register for these races; scroll down for more information, and sign up here. 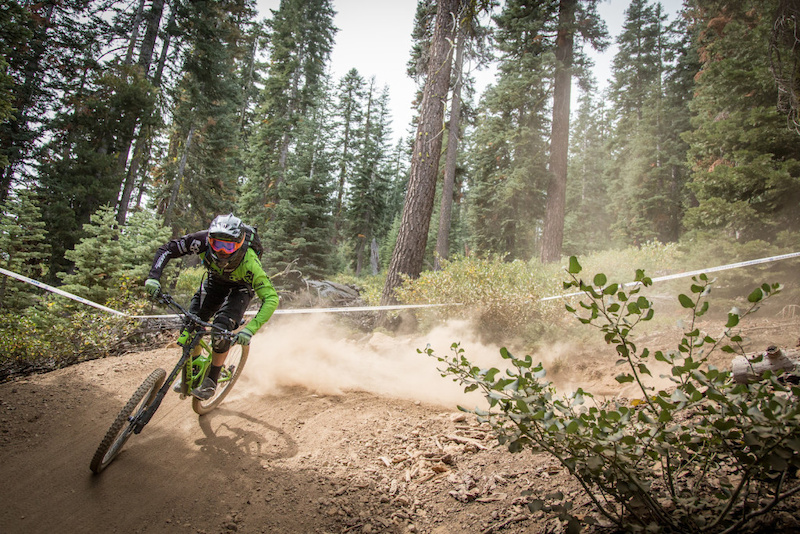 CES is made possible by the generous sponsorship of industry and community businesses. The series welcomes back long time supporters VP Components, Clif Bar, FOX, WTB, Rabobank, Gamut USA, and Adventure Sports Journal – and welcomes new sponsor Brennan Autosport specializing in car and mountain bike suspension tuning. CES is currently seeking additional sponsors for the 2016 season. Sponsoring the series is an excellent way for a business to inspire loyalty, increase sales, and generate interest at local, national and international levels, while supporting the enduro community and mountain biking at large. Contact sponsorship@californiaenduro.com for the 2016 sponsorship kit.

CES is a for riders, by riders non-profit 501(c)3 organization dedicated to promoting world-class enduro events that everyone from amateur to pro can enjoy, at a geographically diverse range of venues. The series is renowned for fostering an exceptional sense of community, and encourages its participants to be involved in its planning. 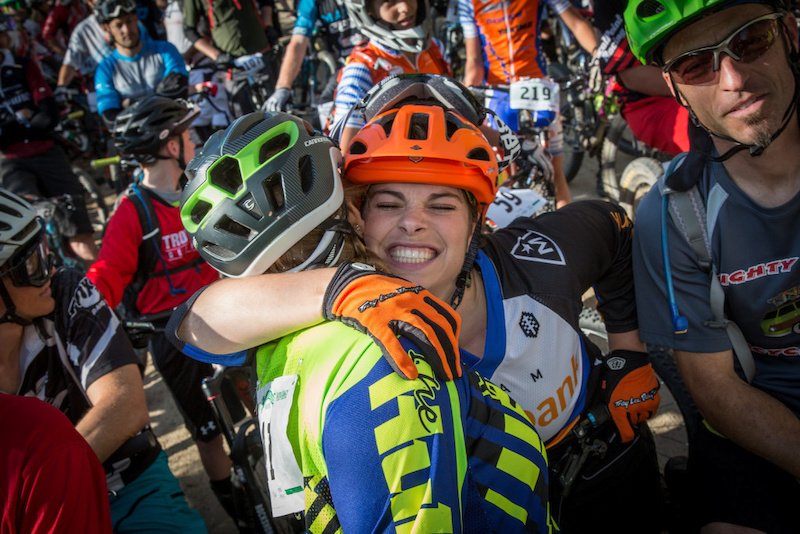 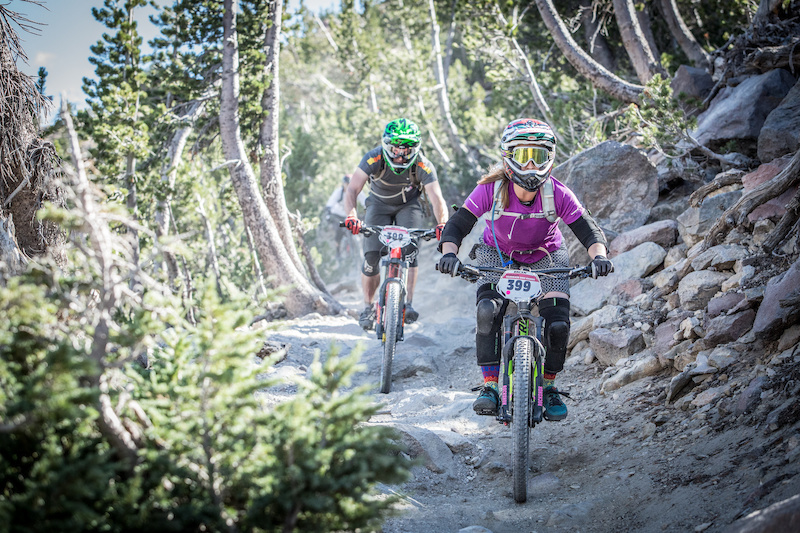 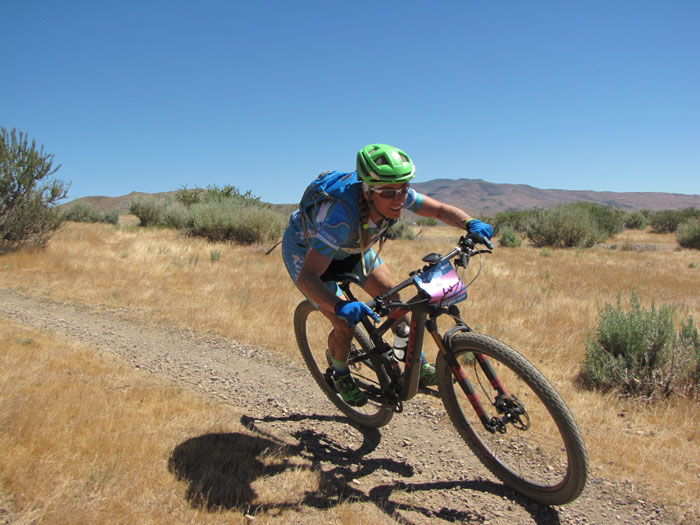 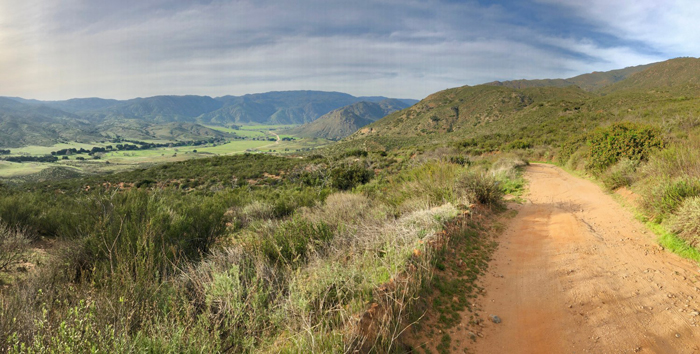 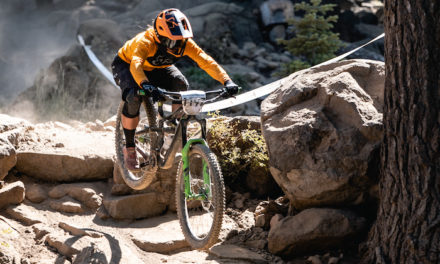 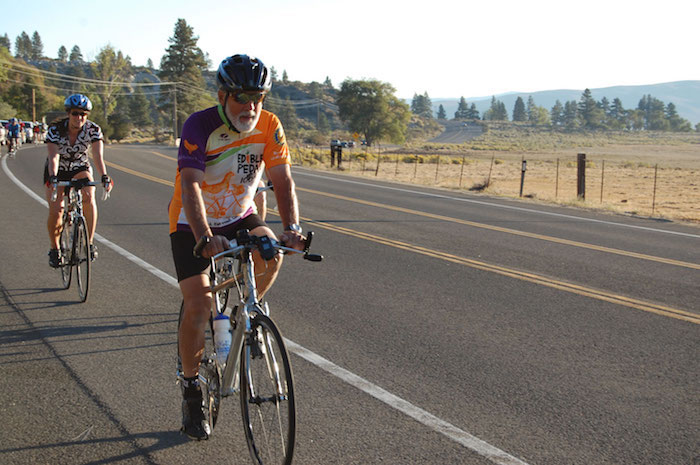