Mountain Monday: Speak up or shut up? 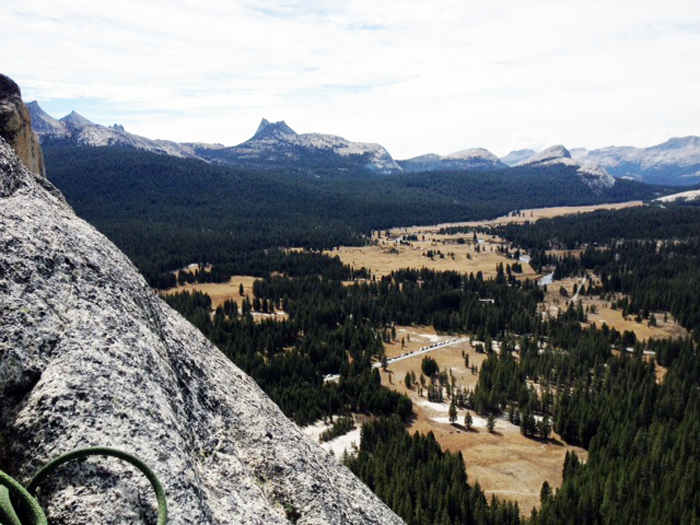 When do you say something to a fellow climber when they’re making a mistake and when do you let it go?

Tuolumne Meadows from Lembert Dome, shot this past winter. After lean snow season, an unexpected storm dumped two feet at Tuolumne this past May weekend. But now, that snow is nearly gone and Tioga Road has been re-opened. (Meggan Wenbourne)

We’ve all done it. Whether we want to admit it or not, we’ve all made a mistake in the vertical world at one point or another. It happens for several different reasons such as naivety, exhaustion or laziness, and can escalate from no-big-deal to life threatening rather quickly.

Something I’ve struggled with over the years is when do you speak up and say something to a fellow climber when they’re making a mistake and when do you keep quiet about it? Is there a line they have to cross in order for me to say something? Do I only speak up if I am the one involved in the situation? Who am I to say anything anyways? And geez, what if that person is your climbing partner that you’ve had for years?!

This is a topic that has come up in discussion a few times over the years and although I have only spoken up a couple of times, I have found it to be a difficult situation to navigate regardless of severity. We have all seen them before – the sketchy belayers with their nonexistent brake hands, the distracted spotter, the back clipper and the anchor blunderer. What I have discovered is the fact that no two people will handle a situation like this the same way.

I posed a question to a group of climbers asking them when they would speak up if they saw something reckless happening. For the most part, I received a nearly unanimous “say something if someone’s going to die” response. As you should already know, climbers are not heartless, greedy people who want others to fail so they can succeed. We have hearts and are going to help right a situation, especially if someone is in danger. That being said, the way we may go about helping can vary depending on what kind of situation lies in front of us. With respect to the examples above, I discovered there is no greater disservice to the world of climbing and the world in general than not helping someone when they need it.

Please make no mistake, this does not mean lecturing everyone if they do not perform certain tasks the exact same way you have for years. It also does not mean calling individuals out to turn them into an example for everyone else or make them feel unworthy by shaming them publicly. I do not think there are many people in this world who actually enjoy being told they’re doing something incorrectly, so the more kindly you can execute your advice the better. Take the opportunity to help them learn something new. Someone must have taken the time to show you right from wrong when you first started climbing, so why not pass it on down the line? Now stop reading this and go climbing! 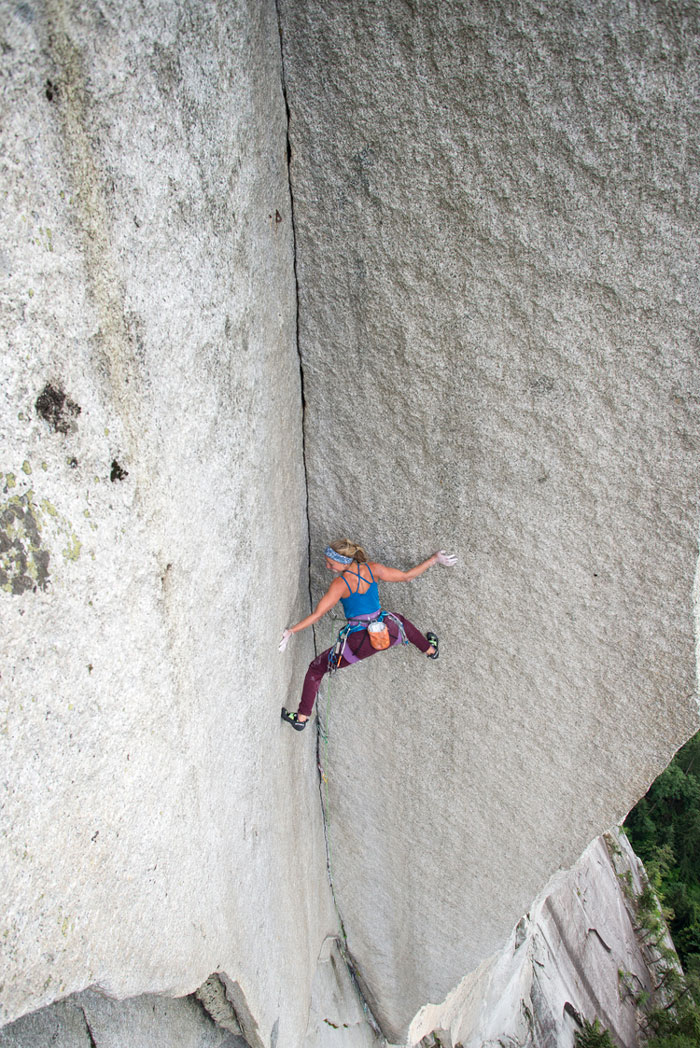 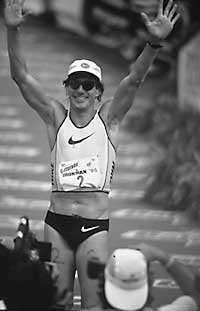 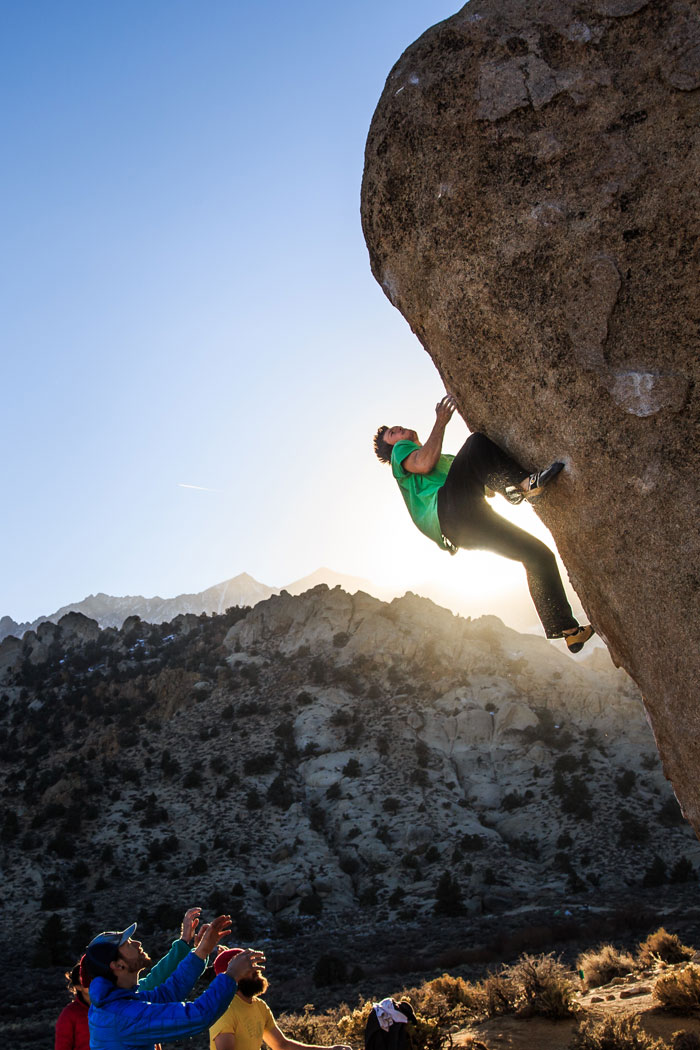 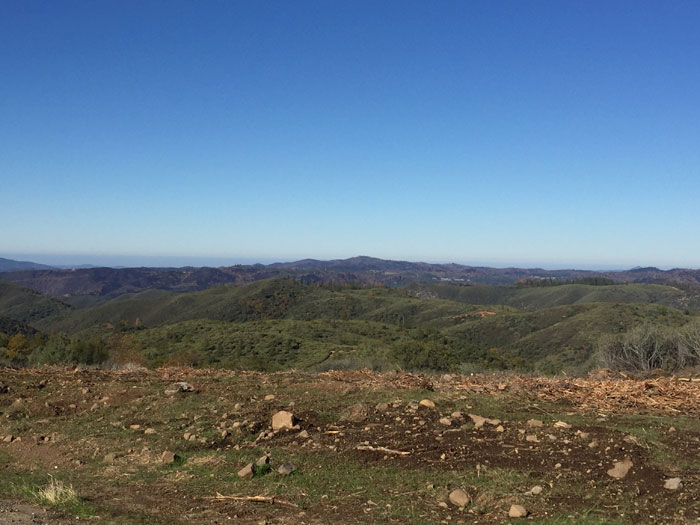