Ignite your passion for adventure, action and travel 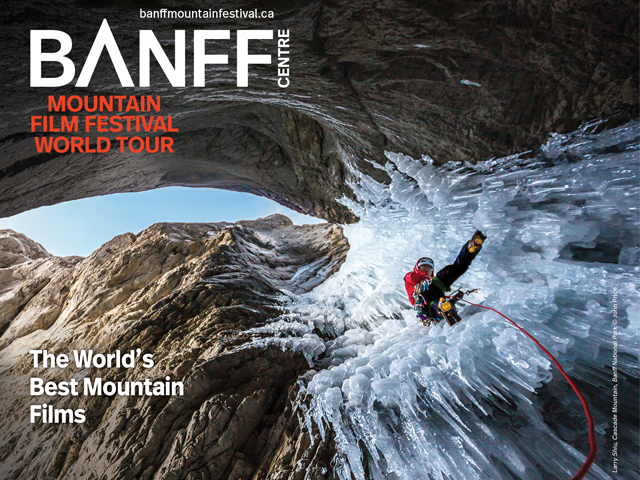 The Banff Mountain Film Festival World Tour kicks off its California tour in Santa Cruz in February and tickets are now on sale. Journey to exotic locations, paddle the wildest waters and climb the highest peaks. Get your tickets and be taken away to the most captivating places on earth.

Tickets on sale Dec. 15 at banffsc2018.brownpapertickets.com, and in person at the Bicycle Trip, 1001 Soquel Avenue in Santa Cruz. More information at recreation.ucsc.edu or riotheatre.com.

PROGRAM A FILMS — THURSDAY AND FRIDAY

PROGRAM B FILMS — FRIDAY AND SATURDAY

Ice Call – Backyards Project – Sam Favret
(2016, France, 3 minutes)
Classification: General
Try to keep up to freerider Sam Favret as he gives us a new perspective of the mythical Mer de Glace, at the heart of Mont-Blanc.
Planet Earth II: Mountain Ibex (Tour Edit)
(2016, UK, 7 minutes)
Classification: General
Only a few pioneering animals have what it takes to survive in the World’s highest mountain ranges and they tend to be some of the most elusive and mysterious animals on the planet. Climb to a world that is beautiful but full of danger, where ibex live and thrive.
Johanna
(2016, UK, 4 minutes)
Classification: General
For freediver Johanna Nordblad diving under the ice provides a surreal, calming environment that helps heal her injuries.
Into Twin Galaxies – A Greenland Epic
(2016, Germany, 52 minutes)
Classification: PG – Coarse Language
3 National Geographic “Adventurers of the Year “ embark on a remarkable kayaking mission in Greenland. Kite skiing over 1000 kilometres of the Greenland Ice Cap, they tow their white water kayaks to reach the most northern river ever paddled.
Intersection: Micayla Gatto
(2017, USA, 5 minutes)
Classification: General
Mountain biker Micayla Gatto takes the viewer into her world as a painter and as an athlete, riding through beautifully created masterpieces where colours come to life and reality blends with art.
Loved By All: The Story of Apa Sherpa
(2017, Canada, 14 minutes)
Classification: General
Apa Sherpa has climbed Mount Everest 21 times, but he wouldn’t wish this upon anybody. Having grown up in the remote Khumbu region of Nepal, Apa was forced to leave school and work as a porter at the age of 12. For Nepal’s rural people, the income earned as a high altitude porter conflicts with the dreams made possible only through education and knowledge.
Tsirku (Tour Edit)
(2016, Canada, 16 minutes)
Classification: PG – Coarse Language
Having to endure particularly adverse conditions preventing this team of skiers access onto the Tsirku Glacier at the Yukon/Alaskan border, the athletes face bigger obstacles once at the base of their mountain, Corrugated. Mammoth cornices block their intended lines and mountain guide Sam Anthmatten helps them find a way onto the snowy spine wall.
The Frozen Road
(2017, UK, 24 minutes)
Classification: General
Ben Page sought an adventure of perfect solitude in the Canadian Arctic. Yet, as he came to realize, the harsh truths of travelling in such a formidable environment were a long way from the romanticisms of a Jack London book.
More details on each film can be found here.

Click here for more information about the Santa Cruz show.

See below for info for the full list of California dates and locations. 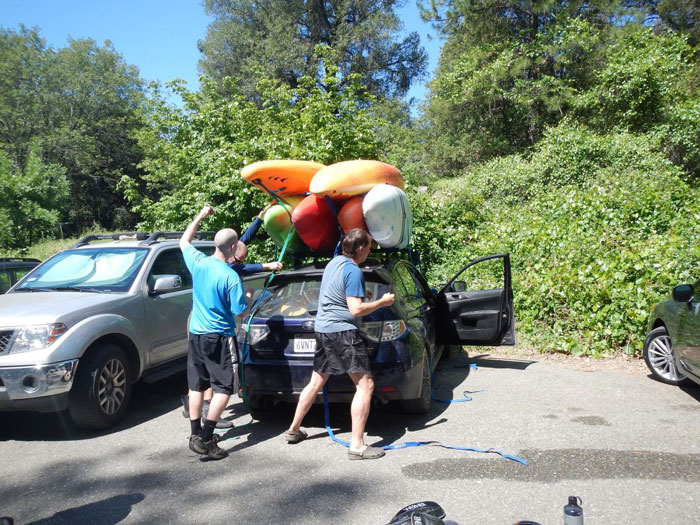 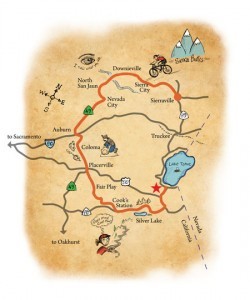