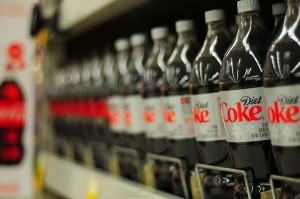 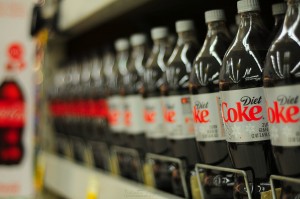 Researchers have found no direct links between diet sodas and specific human health problems. Initial reports that implicated aspartame, widely use to sweeten diet sodas, in a wide range of human health problems including cancer turned out to be false -- though certainly much healthier beverage choices abound. Image credit Julesreyes, courtesy Flickr

I drink diet soda but I’m told it’s bad for me and linked to health problems. Is this true and if so can you suggest any healthier alternatives?
— Mitchell James, Ronkonkoma, NY

While rumors have circulated for years that diet sodas are unhealthy, researchers have found no direct links between such drinks and specific human health problems. Aspartame (also known as NutraSweet) is the sugar-alternative of choice for most diet soda makers. It’s 180 times sweeter than sugar but contains no significant calories and does not promote tooth decay. The U.S. Food and Drug Administration (FDA) first approved aspartame in 1974, though health advocates held up its widespread use for over a decade.

Over half of Americans consume aspartame regularly in soda and other foods—all told, diet varieties accounted for some 29 percent of the soft drink market for the top 10 sodas in 2010, according to Beverage Digest—so it is certainly reasonable to be concerned about any potential health effects. However, initial reports that implicated aspartame in seizures, headaches, depression, anxiety, memory loss, birth defects, multiple sclerosis, systemic lupus, methanol toxicity and even cancer turned out to be false (even a hoax), according to a wide range of reputable, peer-reviewed studies and clinical and epidemiological research.

Another concern that has been voiced about aspartame is that it produces methanol when metabolized, which converts to formaldehyde (and then formic acid) in the body. But studies have shown that the amount of methanol in aspartame is less than that found in natural sources such as fruit juices, citrus fruits and some fermented beverages, and that the amount of formaldehyde generated is also small compared to that produced routinely by the body from other foods and drugs.

While aspartame and diet sodas have not been linked directly to specific health problems, researchers who surveyed the eating, drinking, smoking and exercise habits of some 2,500 New Yorkers between 2003 and 2010 did find that those who drank at least one diet soda per day had a 61 percent higher risk of so-called vascular events (e.g. heart attack or stroke) than those who avoided Diet Coke and other products with aspartame. “If our results are confirmed with future studies, then it would suggest that diet soda may not be the optimal substitute for sugar-sweetened beverages for protection against vascular outcomes,” reported the study’s lead author, Hannah Gardener of the University of Miami School of Medicine.

But others say that such a finding constitutes a link, not proof of cause and effect—and that those who have switched to diet sodas may be replacing the calories they used to get from regular sodas with other unhealthy foods that may be increasing their risk of heart attack or stroke.

The takeaway should be that those who drink soda regularly, diet or otherwise, should be sure to exercise and eat right otherwise. Or, better yet…give up the soda entirely. According to Katherine Zeratsky, a nutritionist with the Mayo Clinic, healthier choices abound. She suggests starting off the day with a glass of 100 percent fruit juice and then drinking skim milk with meals. “Sip water throughout the day,” she recommends. “For variety, try sparkling water or add a squirt of lemon or cranberry juice to your water.” 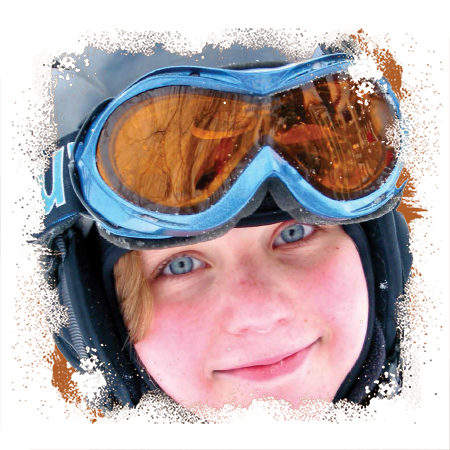 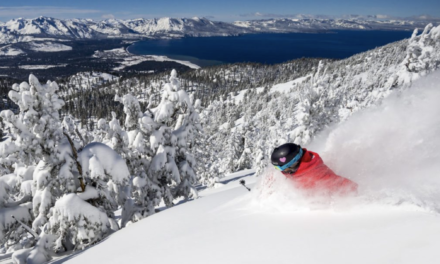 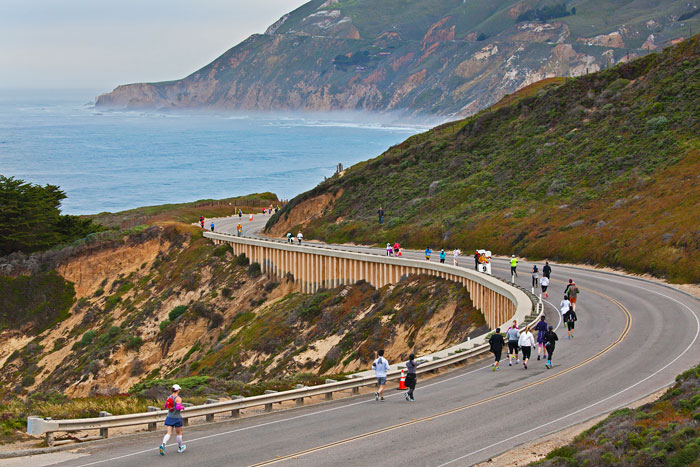 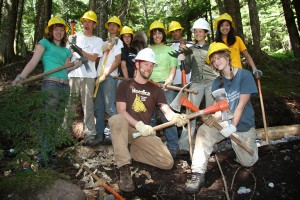