The Nasty Business of Shark Finning 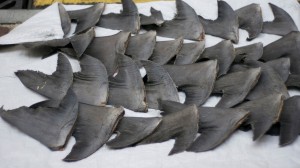 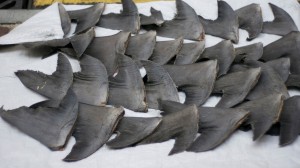 The practice of shark finning to make shark fin soup, a delicacy mostly in Asian cultures, has taken a serious toll on shark populations worldwide. Besides being inhumane to sharks, consumption of shark fin poses a serious threat to human health since they contain an extremely high concentration of mercury and other toxins now omnipresent in our oceans. Image credit Nicholas Wang, courtesy Flickr

What is shark finning and why have several U.S. states outlawed it?
— Betsy Englund, Tampa, FL

Shark finning is the practice of catching sharks, hacking off their fins, and returning them to the ocean (maimed and unable to swim or circulate oxygen through their systems) where they starve to death, suffocate or get eaten by other predators. Fishermen sell the fins, typically on the black market, for use in shark fin soup, a delicacy throughout Asia and increasingly in other areas of the world with large Asian populations. Analysts value the worldwide market for shark fins at upwards of $1.2 billion annually.

“As a result of China’s expanding economy and rising affluence, an increasing number of people can now afford the soup, priced at up to $100 per bowl, and demand has risen dramatically,” reports the non-profit WildAid. “Though shark fin soup represents status in Asian culture, the fin itself adds no flavor, nutritional or medicinal value.” The group adds that the consumption of shark fin poses a serious threat to human health since they contain an extremely high concentration of mercury and other toxins now omnipresent in our oceans.

Besides being inhumane, shark finning is taking a heavy toll on shark populations. According to the non-profit Animal Welfare Institute, upwards of 73 million sharks are killed each year for their fins alone. Another 50 million die annually as “bycatch” when they become entwined in fishing nets targeting other seafood (some fishermen do make use of this bycatch by selling off what fins, cartilage, liver oil and meat they can). As a result of these multiple threats, the International Union for Conservation of Nature (IUCN) estimates that a third of all shark species are nearing extinction, with some species declining by more than 80 percent in recent decades.

Concerned consumers can be part of the solution by not eating shark fin soup, and by encouraging restaurants not to offer it. The Animal Welfare Institute regularly updates a list of restaurants in major metropolitan areas of the U.S. that still serve shark fin soup, and encourages consumers to contact them if they encounter a restaurant serving shark fin soup that is not yet on their list—and to stop dining there. Whether or not such personal actions, added to the various bans in place, will make a dent in the international shark fin trade remains to be seen, especially given the delicacy’s increasing popularity and affordability. 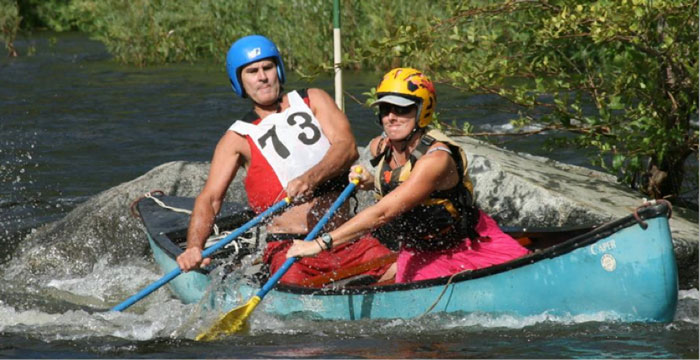 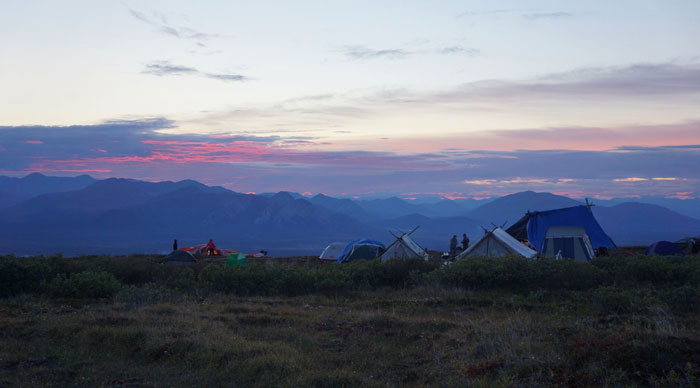 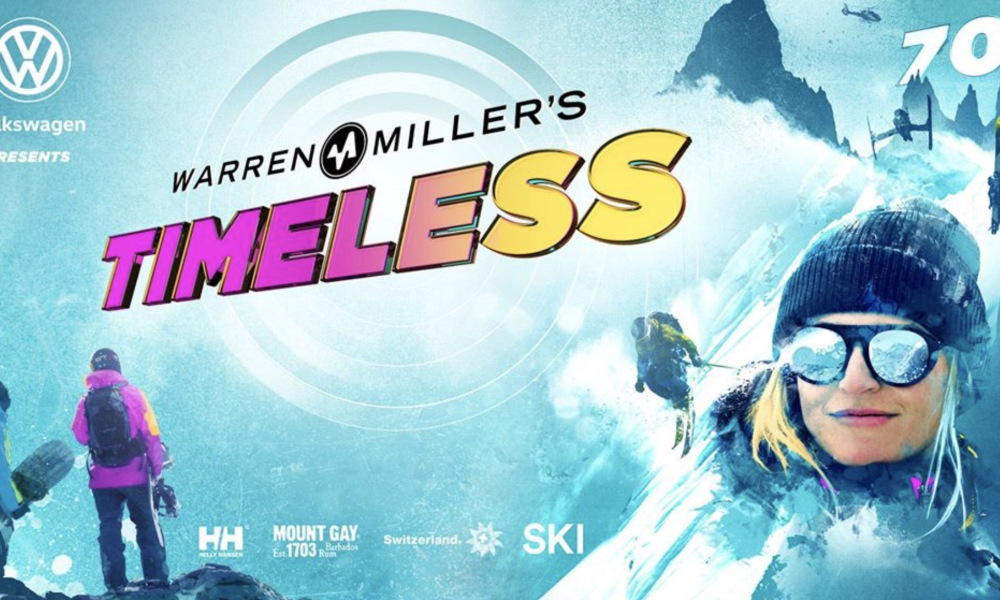