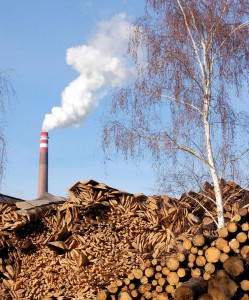 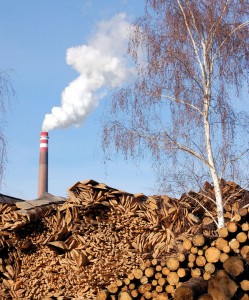 Biomass can be a part of the effort to cut back on fossil fuels, but only if it is harvested and used in ways that reduce pollution, cut emissions and protect forests. Pictured: A biomass-burning power plant. Photo: iStockPhoto

What is “biomass” and why is it controversial as a potential source of energy?
— Edward White, New Bedford, MA

According to the International Energy Agency (IEA), which was formed during the oil shocks of the early 1970s to help ward off future energy shortages, biomass combustion is a carbon-neutral process because the carbon dioxide released at burning has previously been absorbed by the plants from the atmosphere. Biomass resources, reports IEA, include agricultural residues, animal manure, wood wastes, food and paper industry residues, municipal green wastes, sewage sludge, and a large variety of grasses and crops.

But while biomass may be in theory carbon-neutral, green groups point out that there is no free lunch. The Natural Resources Defense Council (NRDC), for example, points out that some American timber companies are targeting whole trees from forests as an easy source of biomass and are pressuring Congress to open up additional National Forest acreage for this form of energy generation.

NRDC says that, practically speaking, burning whole trees for biomass energy is far from carbon-neutral, given that the carbon dioxide that trees accumulate over decades is suddenly released into the atmosphere upon combustion, just like when coal is burned. “But unlike coal, however, trees will continue to absorb carbon if left alone.” Therefore, the burning of forests for biomass energy both emits considerable amounts of carbon and destroys an important way carbon is prevented from entering our atmosphere.

And then there is the issue of the efficiency of biomass as a fuel feedstock. Researchers have found that some common forms of biomass yield only 25 or 30 percent the amount of energy as an equivalent amount of coal. The 2011 closure of a biomass conversion plant in Georgia that reportedly spent $320 million to produce just 100,000 gallons of ethanol stands out as another black mark against biomass.

Despite such downsides, reports NRDC, some policymakers seeking to promote alternative fuels are proposing actions and policies that would greatly increase the use of biomass. At the same time, the group says, industry lobbyists are pushing to relax biomass sourcing safeguards and “pushing to give industrial biomass burning a ‘free pass’ on complying with Clean Air Act mandates.”

Biomass can be a part of the effort to cut back on fossil fuels, but only if it is harvested and used in ways that reduce pollution, cut emissions and protect forests. NRDC and other green groups would like to see Congress impose stricter rules to rein in soot, smog and greenhouse gases at biomass power plants and pass measures that safeguard forests from deforestation for biomass development. 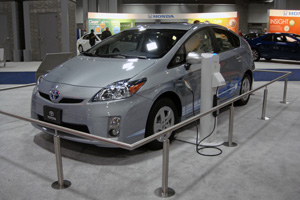 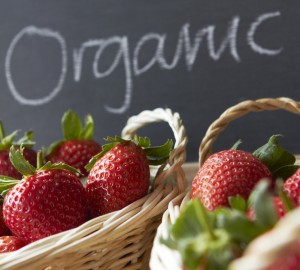 Organic: Still a Small Slice of the Pie 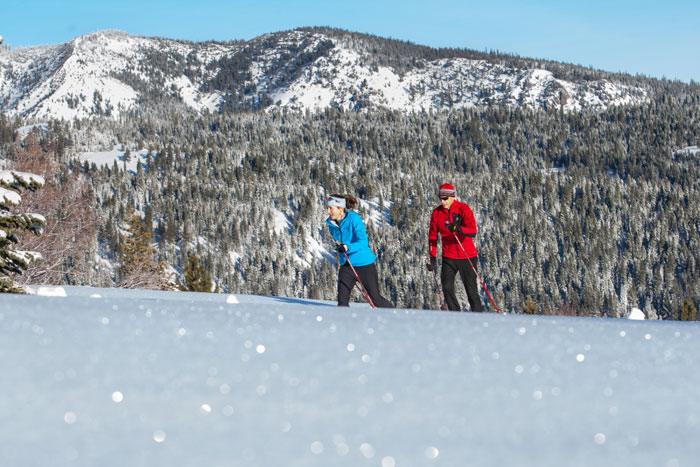