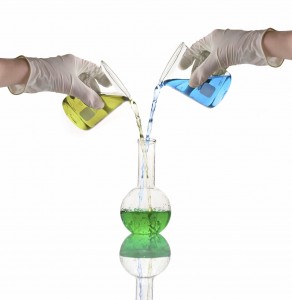 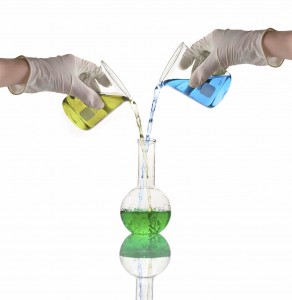 A brave new world known as “green chemistry” seeks to reduce or eliminate the use or generation of hazardous substances in the design, use and disposal of products. Image credit Thinkstock

So many chemicals in everyday products are harmful to our health and the environment. Why aren’t we developing safer alternatives?
— Donna Langston, Asheville, NC

Researchers today are beginning to question the safety of many chemicals used in consumer products. Studies have linked Bisphenol A (BPA), flame retardants, phthalates and many other chemicals found in everyday products to a wide range of health problems, including cancer, learning and behavioral problems and reproductive illnesses.

Despite the federal government’s slowness in calling for it, nonprofit labs and for-profit companies alike have been busy developing safer alternatives to some of these harsher chemicals. The brave new world of “green chemistry,” ­in which reducing or eliminating the use or generation of hazardous substances is top priority in the design, use and disposal of products,­ is leading to a rash of new, safer ingredients.

Companies looking to put a “BPA-free” sticker on their bottles, for instance, can make them instead with Eastman Tritan copolyester, a plastic alternative that doesn’t disrupt hormones as Nalgene and CamelBak do. Phthalates—used to soften plastic toys—can be replaced with a product called Grindsted Soft-N-Safe, made from acetic acid and castor oil from the castor plant. Formaldehyde adhesives used to make plywood and other wood products can be replaced with soy-based resins, wood fibers and plastic-wood fibers.
The U.S. Environmental Protection Agency (EPA) supports the effort through its sponsorship of the Presidential Green Chemistry Challenge Awards. The annual awards program recognizes and helps fund efforts to reduce the amount of hazardous substances released into the environment or entering the waste stream, and efforts that reduce the public health hazards associated with the release of such substances­.

But while the EPA has the power to spur green chemistry, it is powerless to ban many dangerous chemicals in widespread use. The 1976 law that still governs use of many chemicals, the Toxic Substances Control Act (TSCA), presumes that chemicals are innocent until proven guilty. TSCA has failed to require basic testing for the toxicity of some 62,000 chemicals grandfathered in when the law was first passed.

“Once thought to pose little likelihood of exposure, we now know many chemicals migrate from the materials and products in which they’re used—­including furniture, plastics and food cans—­into our bodies,” reports the Safer Chemicals, Healthy Families campaign. The campaign warns that just about every American carries hundreds of these chemicals in their bloodstreams.

Senator Frank Lautenberg (D-NJ) recently introduced a bill, the Safe Chemicals Act, aimed at overhauling the outdated TSCA. It would require safety testing of all existing chemicals and would promote so-called green chemistry and the development of safe alternatives to unsafe chemicals. The Act would provide the EPA with the authority it needs to protect public health, while enabling the marketplace to innovate safe products, reports Richard Denison of the Environmental Defense Fund. The bill’s sponsors say it expects to have widespread support on both sides of the partisan divide. 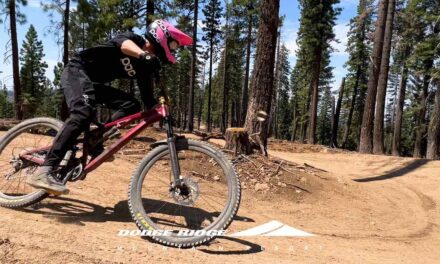 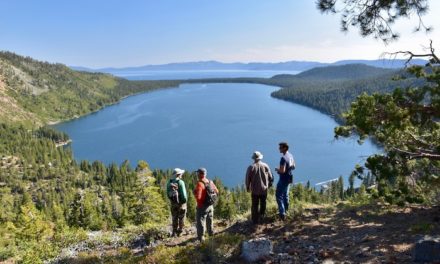 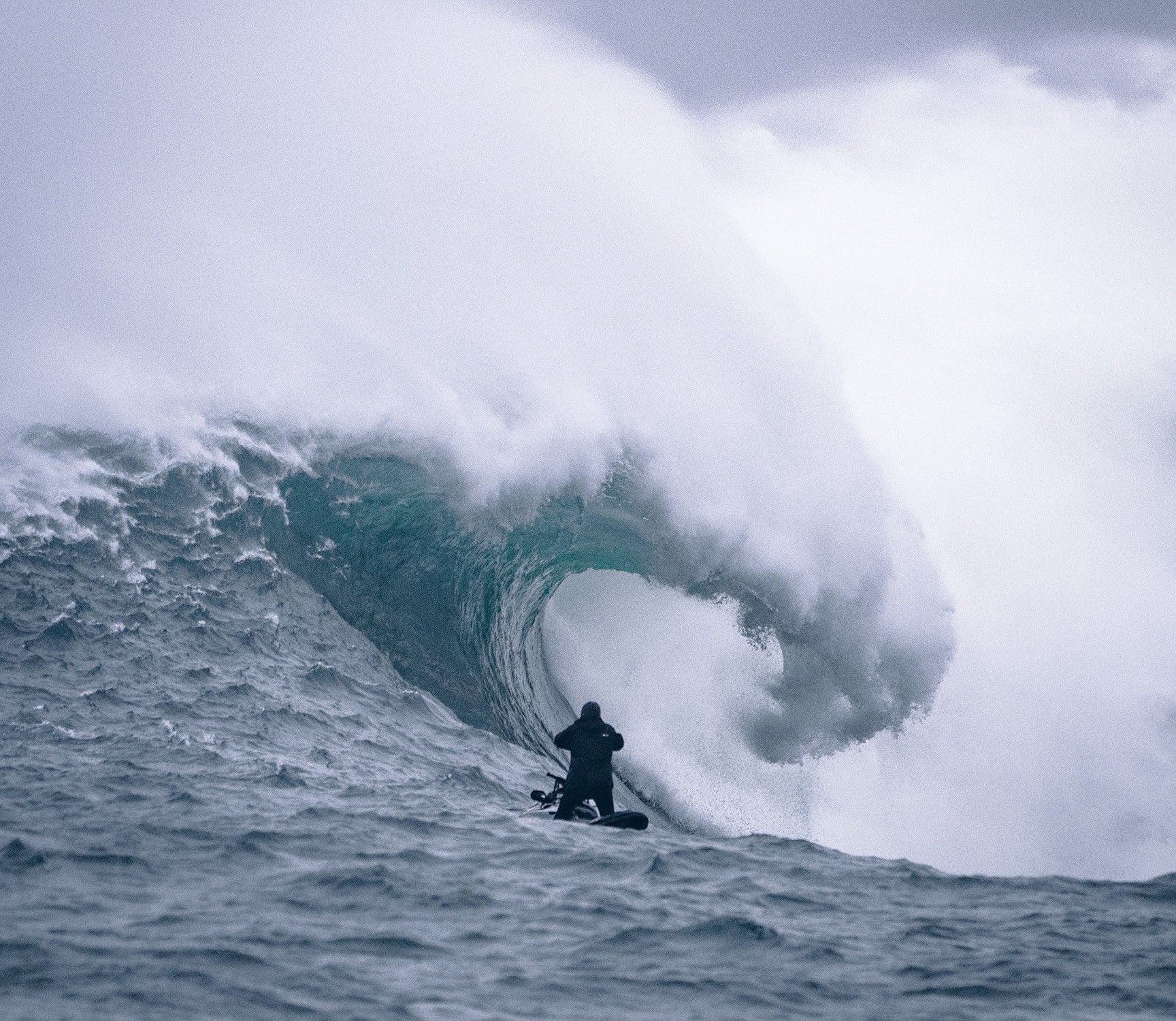 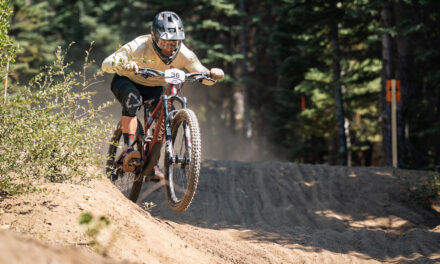