The Right to Clean and Fresh Water 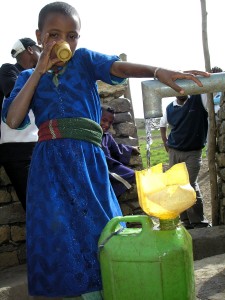 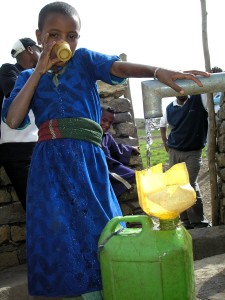 A 2009 World Health Organization and UNICEF study found that 24,000 children in developing countries die each day (one every three-and-a-half seconds) from preventable causes like diarrhea resulting from polluted water. Pictured. An Ethiopian girl drinks water from a newly-installed hand pump. Photo thanks to water.org, courtesy Flickr.

Recently the UN voted to declare access to safe and clean water a “human right.” Isn’t that a no-brainer? What are the ramifications of this declaration?
— P. James, Boston, MA

In July 2010 the United Nations (UN) agreed to a new resolution declaring the human right to “safe and clean drinking water and sanitation.” One hundred twenty-two nations voted in favor of the resolution; 41 (primarily developed) countries abstained; and there were zero “no” votes. The agreement comes on the heels of a protracted effort on the part of Bolivia and 30 other (mostly developing) nations determined to improve access to clean water and proper sanitation systems for the poorer human residents of the planet.

Bolivia’s Permanent Representative to the UN, Pablo Solon, cheered passage of the resolution that he had campaigned hard for, and stressed the need to recognize access to safe drinking water and sanitation as a human right as global supplies of fresh water get fewer and farther between. “Approximately one out of every eight people does not have drinking water,” Solon told reporters. “In just one day, more than 200 million hours of the time used by women is spent collecting and transporting water for their homes.” According to the declaration, approximately 884 million people lack access to safe drinking water.

“The lack of sanitation is even worse, because it affects 2.6 billion people [or] 40 percent of the global population,” Solon said, citing a 2009 World Health Organization and UNICEF study which found some 24,000 children in developing countries were dying each day from preventable causes like diarrhea resulting from polluted water. “This means that a child dies every three-and-a-half seconds,” added Solon.

The resolution itself carries no regulatory weight, but backers view it as important to raising awareness of the problem and engendering support for solutions. “We are calling for actions…in communities around the world to ensure that the rights to water and sanitation are implemented,” said Anil Naidoo of the Council of Canadians, a group that has been crucial in the international struggle for the right to clean water. “Governments, aid agencies and the UN must take their responsibilities seriously,” he added.

Some developed countries—including the U.S., Canada, Australia, New Zealand and several European nations—tried to block passage of the resolution in hopes of minimizing their future obligations. As one official from the United Kingdom put it, these countries “don’t want to pay for the toilets in Africa.” Also, six African countries (Botswana, Ethiopia, Kenya, Lesotho, Tanzania and Zambia) and two in the Caribbean (Guyana and Trinidad/Tobago)—all former European colonies—joined efforts to try to kill the declaration. But when it was time to vote, these nations abstained so as not to go on record as opposing it.

“This matters because we are a planet running out of water,” said Maude Barlow, an expert affiliated with the Council of Canadians as well as the Blue Planet Project and Food and Water Watch. Indeed, a still-growing human population, global warming and other factors combine to make fresh water supplies scarcer around the world. A recent World Bank study predicted that demand for fresh water will exceed supply by some 40 percent within just two decades. While the UN resolution may not move any mountains, it is a step in the right direction for the world’s increasing number of have-nots. 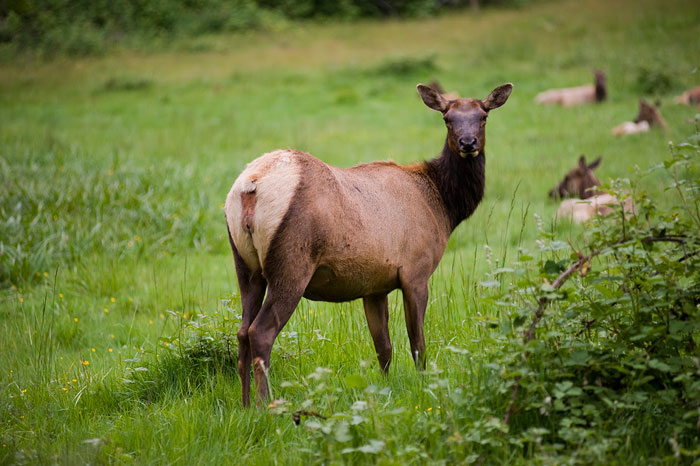