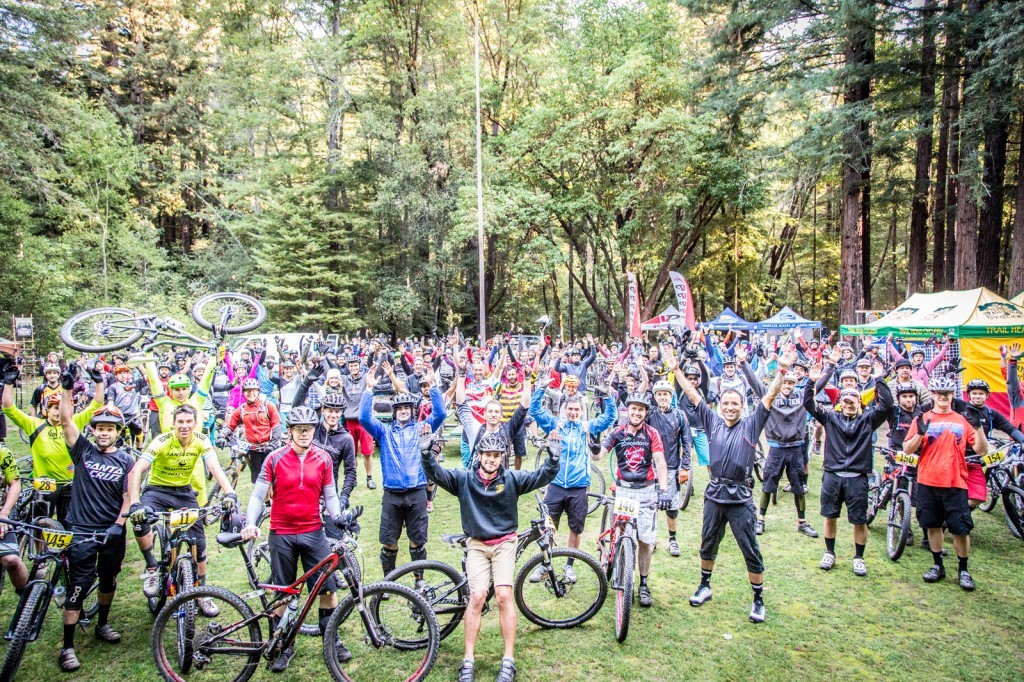 The season goes out with a bang; racers enjoy perfect weather and fast trails

The Bell Santa Cruz Super Enduro—presented by Mountain Bikers of Santa Cruz (MBoSC), an IMBA chapter—returned to the Santa Cruz Mountains October 10-12 to cap off the second season of the California Enduro Series. In just its third year, the popular event sold out its coveted 215 entries in a matter of minutes.

Race weekend included tent camping virtually on-site. Many racers arrived a day early for practice and appreciated the convenience of staying overnight just a few pedal strokes away from the start. After kicking off race day with breakfast and the mandatory rider’s meeting, racers took off for the trails at Soquel Demonstration State Forest (popularly known as “Demo”), hammering out 4 stages that covered 22 miles with 4800’ feet of elevation. (Beginner and Junior categories raced 3 stages equaling 19 miles and 4000 footies.)

Stage 1 started on ridge line singletrack, dropping onto Corral trail which varies from swoopy flow to technical fall line sections. The stage finished with a fire road descent that forced riders into alternative lines with quick transitions, keeping riders on their game. 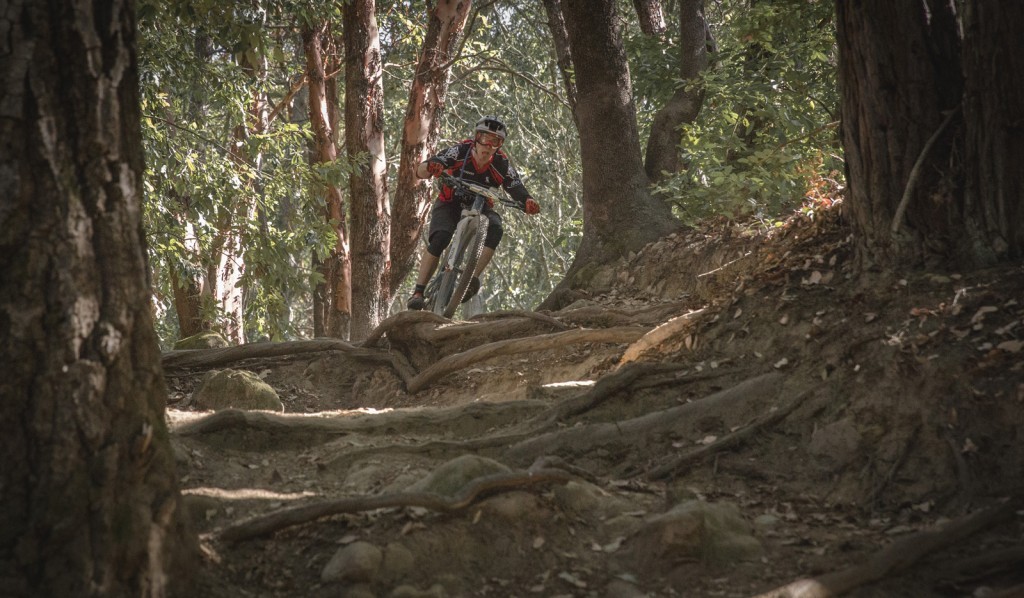 From the bottom of Stage 1, riders looped up and around to Stage 2, which took them down Demo’s renown Braille trail which features tight turns, steeps, multiple line options and plenty of technical challenges. Riders familiar with this stage had an edge; knowing your line and catching the flow ensured a speedy descent. 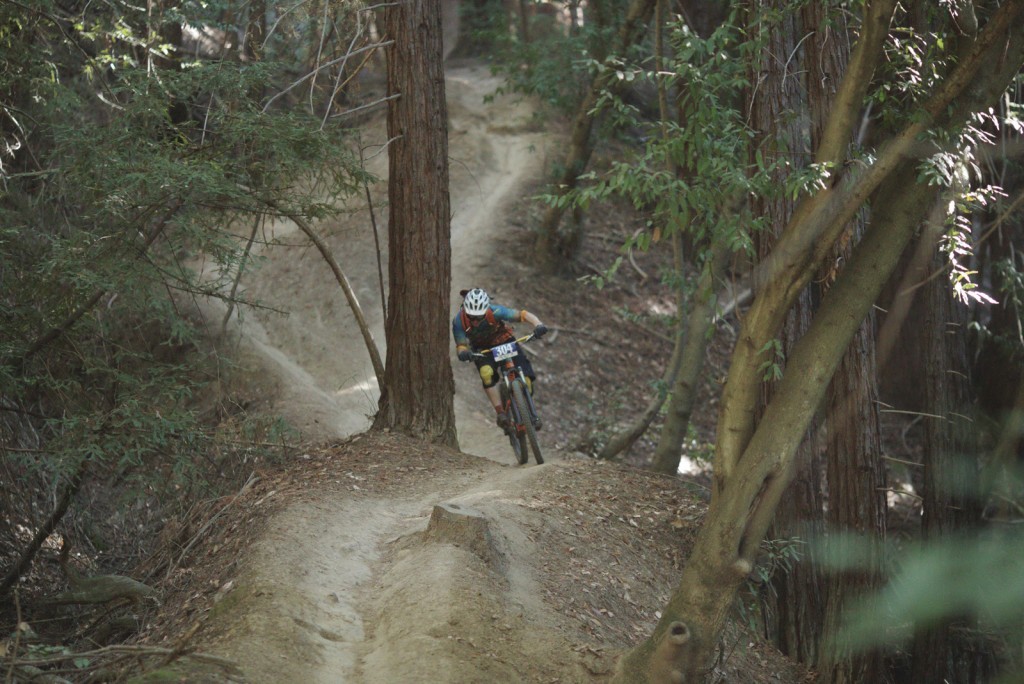 Junior racer Liam Ruff hugging tight against the tree as he blasts down stage 2. (Bogdan Marian)

An arduous climb preceded Stage 3 with its lung busting pedal out of a precarious rock garden halfway down the trail. Sawpit is Demo’s longest descent and kept racers on the gas from start to finish. 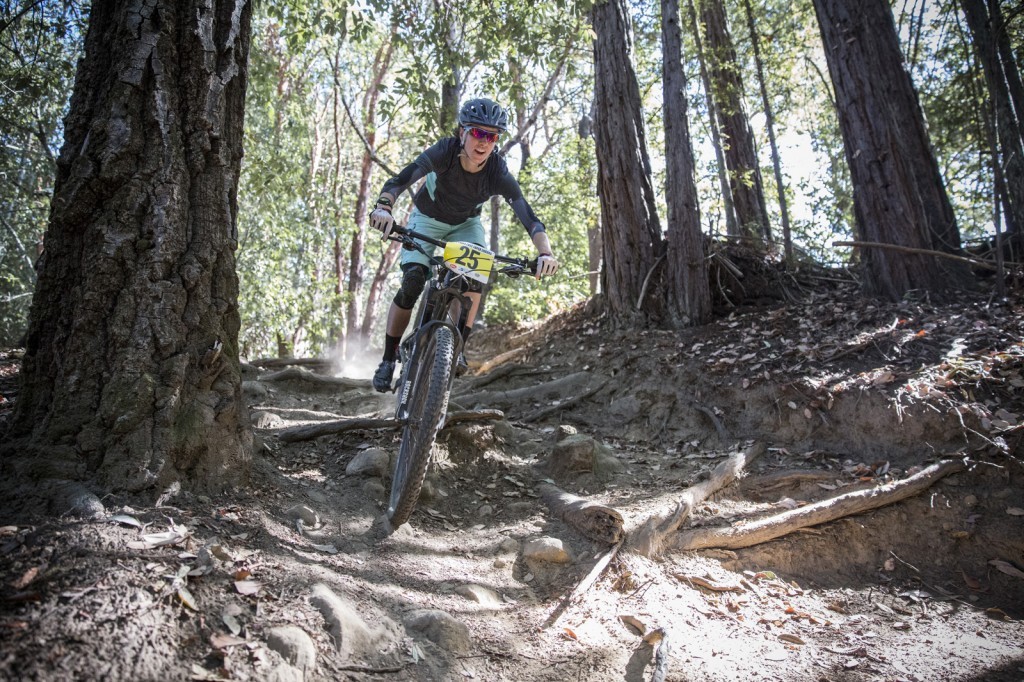 Olympian and 2014 World Championships bronze medalist Lea Davison’s (Specialized) exceptional fitness paid off on Stage 3. She took her strong riding all the way to a 1st place pro women finish. What a way to cap off her first Enduro! (Tyler Wilkinson-Ray)

Racers dug deep for the transfer climb to Stage 4. This stage—new to the SCSE course—consisted of the two completed sections of the flow trail being built by MBoSC. A low average grade, smooth terrain and big berms and rollers set this trail apart from all others at Demo, and favored those skilled at pumping turns and grade reversals. 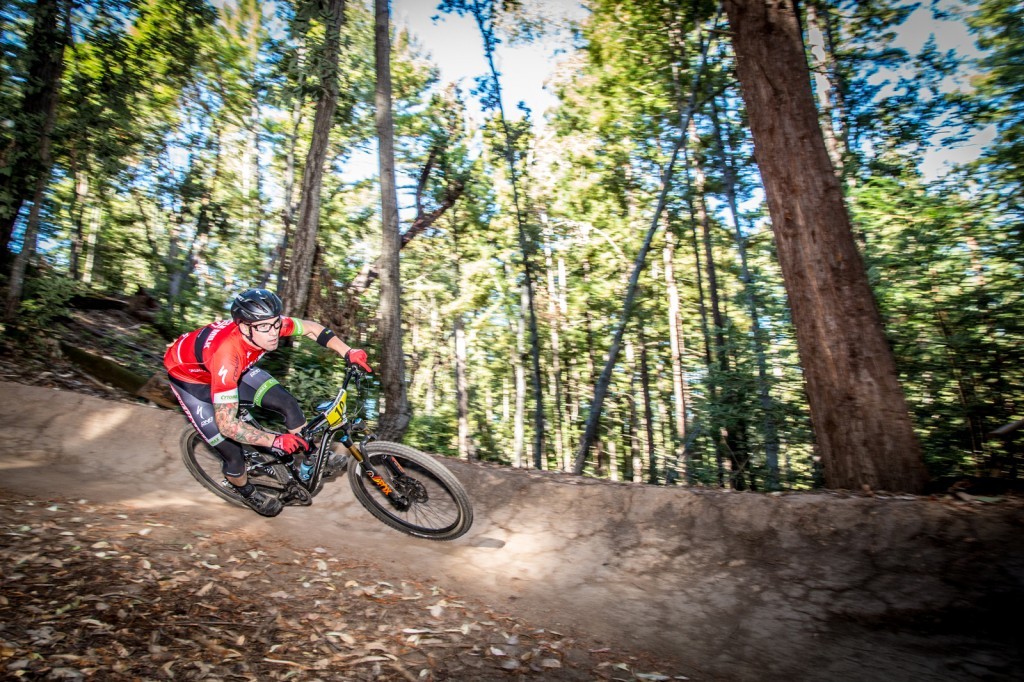 With a five mile climb back out to camp, riders were very happy to celebrate a great day—and season—on the bike with a fun shindig that included beer, food, live music, a sponsor expo, and post-podium outdoor movie. With perfect weather and trails running fast, racers agreed it was a excellent day of racing, saying they can’t wait ‘til the 2015 season. 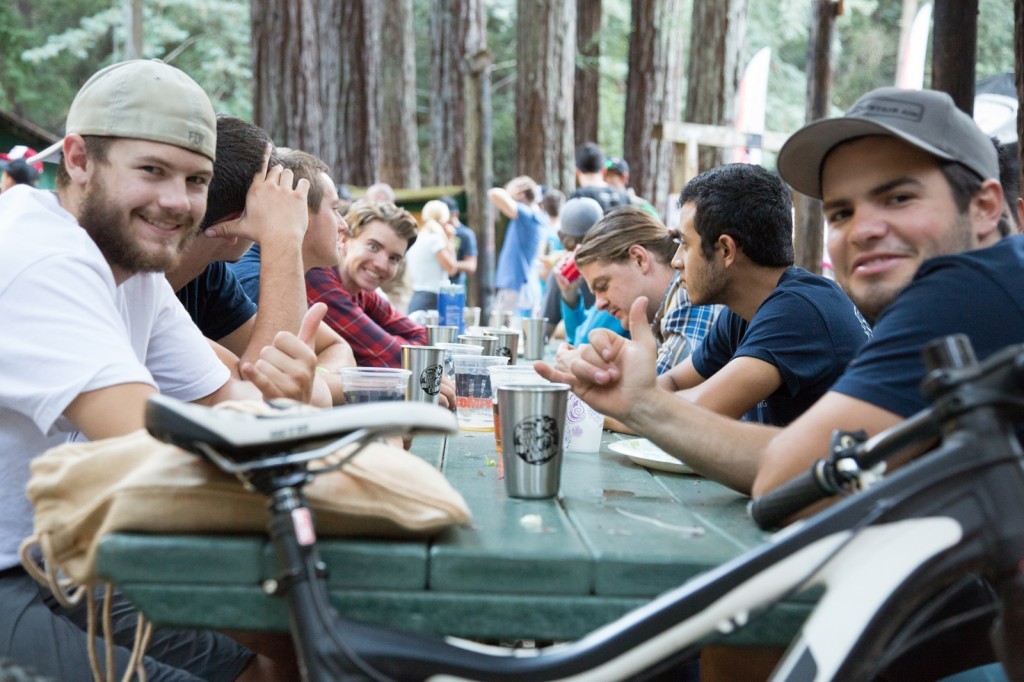 Riders swapped stories while enjoying dinner and beer. Unanimous agreement that it was an all time day of racing in the redwood forest. (Called To Creation)

Read more about Enduro:
ENDURO: Putting the Fun Back into MTB Racing
Why Enduro? Top athletes weigh in on why they love enduro
Ladies of Enduro: Inspiring women taking on enduro in California 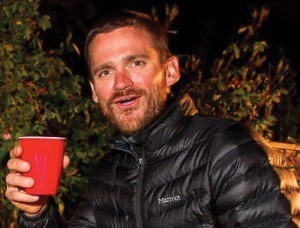 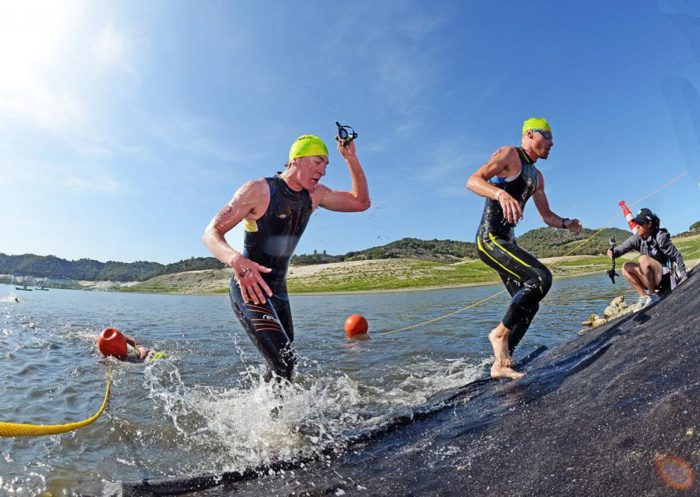 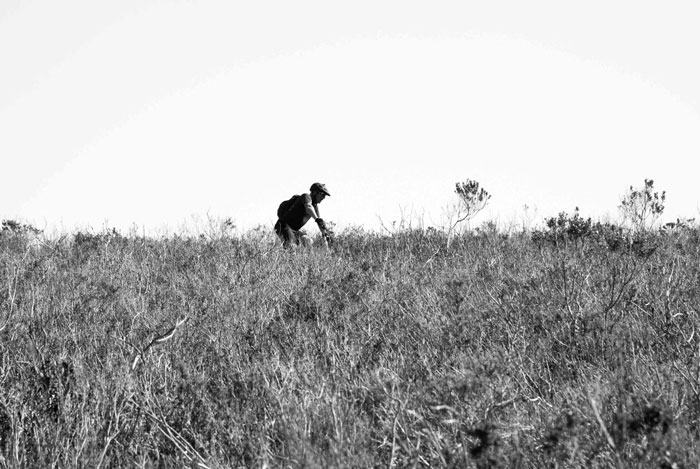