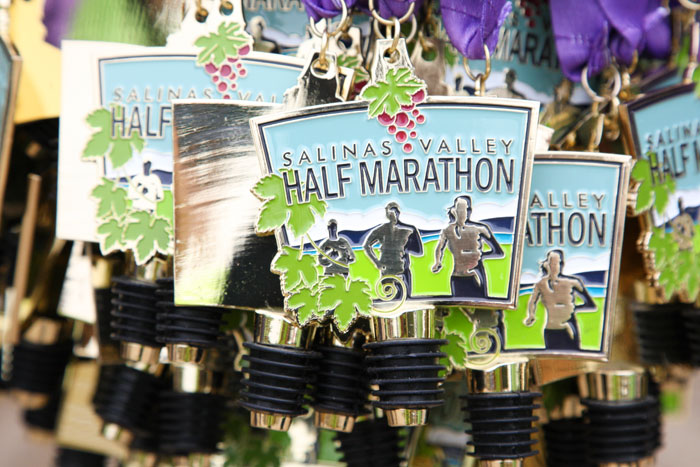 California’s Salinas Valley, described as the “salad bowl of the world” due to the incredible variety of lettuces and vegetables grown here, will be the stage for the 7th Annual Salinas Valley Half Marathon on August 6.

More than 1,000 runners will traverse the valley, passing by fields of lettuce, cauliflower, asparagus and thousands of acres of vineyards to reach the finish line at Pessagno Winery along the River Road Wine Trail.  The area is immortalized in the writings of local native and Nobel winning author John Steinbeck.

The agriculture and wine-focused race begins at the historic Soledad Mission and ends with a finish celebration complete with wine tasting from local vineyards and sampling of some of Salinas Valley’s tasty produce offered by Taylor Farms, presenting sponsor of the Salinas Valley Half Marathon.  A no-host barbecue, beer from nearby Firestone Walker Brewing Company, jazz music and awards are all part of the festivities.

Runners from throughout Northern and Central California along with those from 17 other states and five foreign countries will be competing in theSaturday morning event on August 6.  The youngest registered is 12 and the oldest is 78.  Several runners from the cross country powerhouse Hartnell College will be among the field’s top competitors.

In 2016, the Salinas Valley Half Marathon was brought under the umbrella of the Big Sur International Marathon’s family of events.  Previously an all-volunteer run event, the race now enjoys the backing of the 31-year-old event organization. Key event sponsors that helped establish the race include Taylor Farms, the Salinas Valley Memorial Healthcare System, the Salinas Californian and Pessagno Winery. Local media sponsors KSBW and iHeart Radio round out the list of Presenting Sponsors, along with a host of returning business partners from throughout the Salinas Valley communities.

The addition of the Salinas Valley Half Marathon to the Big Sur events line-up prompted race organizers to establish the “Waves to Wine Challenge,” a three-race series offering a series medallion and special prizes to runners who finish the Salinas Valley and Monterey Bay half marathons along with one other Big Sur event including either the June Run in the Name of Love 5K or an April event at the Big Sur International Marathon of 9 miles or more.

“The single element that ties all our races together is the beauty of our courses,” said Doug Thurston, race director and executive director of the non-profit Big Sur Marathon organization.  “We’re all about providing beautiful events that benefit our community.”

Registration is still available for the Salinas Valley Half Marathon at www.salinasvalleyhalfmarathon.org.  For questions, email info@bsim.org. 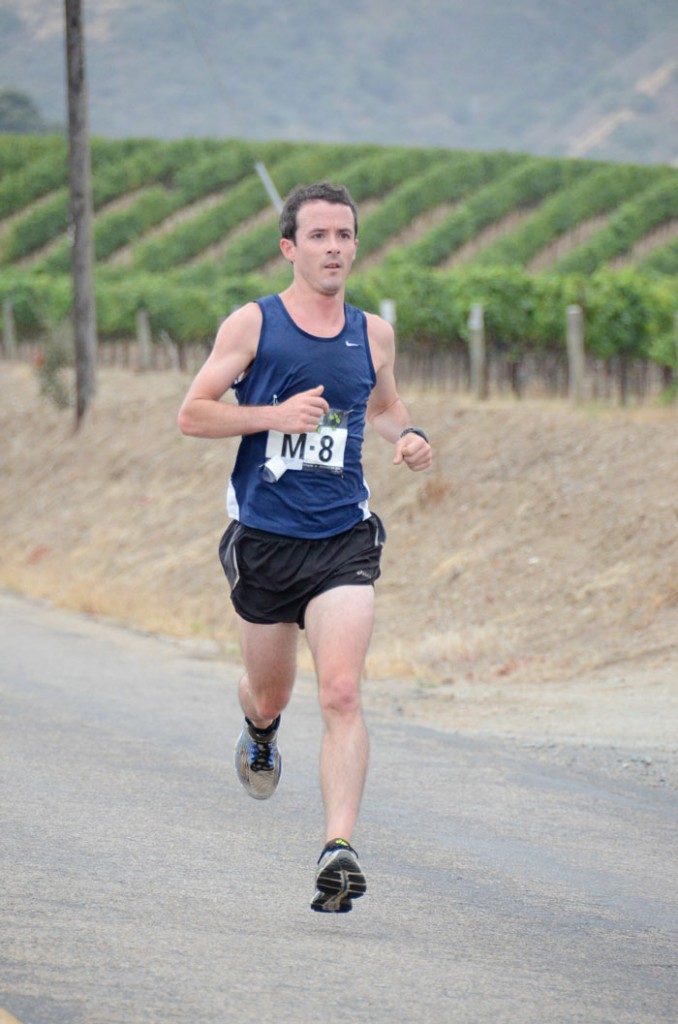 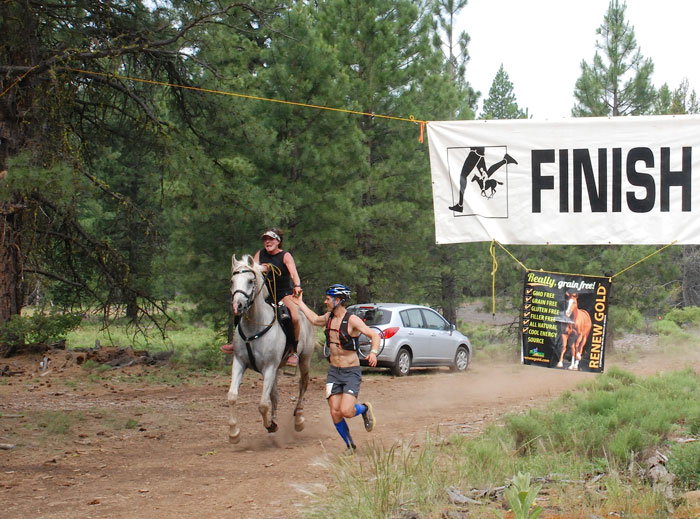 How You Can Help California Wildfire Victims 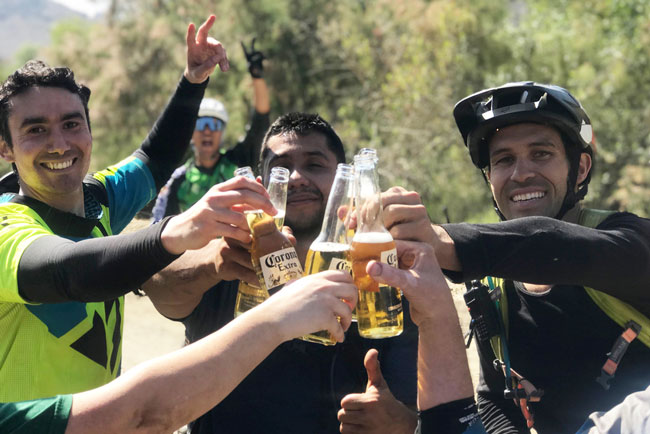 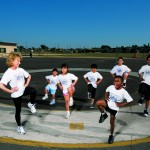