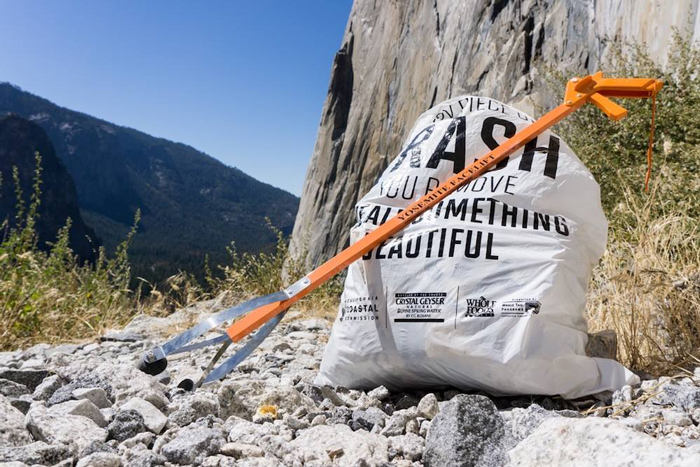 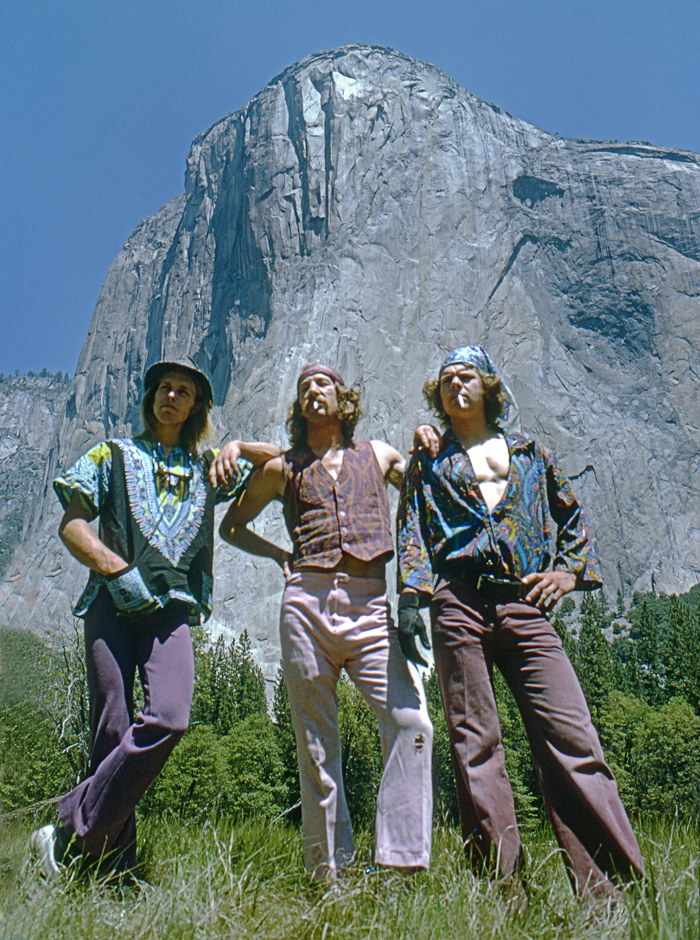 The legendary Yosemite climber Jim “The Bird” Bridwell died in Palm Springs on February 16. He will be remembered for his contributions to not only Yosemite climbing — some 100 first-ascent free climbs plus A5 big wall routes on Half Dome and El Capitan — but also cutting-edge alpine routes from Alaska to Patagonia. He is survived by his wife, Peggy, and son, Layton.

Bridwell had many adventures around the globe, and was known for this hard-driving, hard-partying approach. In a January 2018 GoFundMe campaign, his son explained that Bridwell suffered complications from hepatitis C. “My mom suspects he could have contracted that from any number of his adventures, but more likely than not it came from the tattoo he received from headhunters during his cross-navigation of Borneo back in the ‘80s when I was a kid.”

Bridwell passed peacefully surrounded by friends and family. He was 73.

The man renowned as “The Godfather of Santa Cruz” passed away at age 57 from a heart attack last week on a Mexican surf trip. Collier was an especially influential surfer on the Santa Cruz surf scene. He was best known as one of the first surfers to do aerials.

Collier reportedly suffered the heart attack walking back to his lodging after a surf session at El Mojon beach in San Miguel del Puerto.

Camping reservations for Yosemite Climbing Assocation’s (YCA) 15th annual Yosemite Facelift open May 1. This year’s event — which is held each fall to clean up trash and debris from around Yosemite National Park after the busy summer season — will take place Tuesday, September 25 through Sunday, September 30. The number of volunteers allowed per camping request is now limited to four.

Last year, 3,194 volunteers turned in 6,790 pounds of debris which was then sorted for recyclables.

Yosemite Facelift was created in 2004 by YCA, in partnership with the National Park Service, to encourage climbers and other visitors to clean up the park at the end of the busy summer season. For more information, visit yosemiteclimbing.org/facelift-2018.

The long-anticipated opening of a bike park at Lake Cunningham is set for Saturday, April 14. The San Jose  city park is combining its existing skate park with the new bike park to create the all-new ten acre Lake Cunningham Action Sports Park.Admission to the grand opening is free; each rider must sign a waiver and obtain a wristband in order to enjoy the facility. Learn more at sjactionsports.com. 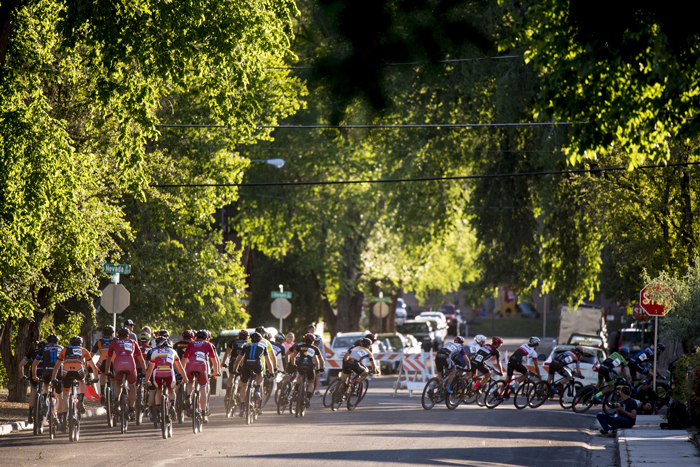 Lodging properties in Carson City saw a nearly 27 percent increase in revenue in 2017 — the highest in the city’s history — according to numbers released by the Carson City Culture and Tourism Authority.

“It’s very good. It’s fantastic,” said David Peterson, interim director of the Nevada Department of Tourism and Cultural Affairs. “They’re doing a great job with outdoor recreation, sports tourism, and the arts and culture scene is really taking off. All of these things are contributing
to the lift.”

The revenues reflect a steady growth over the last five years, showing a 67.9 percent increase since 2013 when lodging revenue was at $13 million.

Dunn, who took over as executive director of the Carson City Culture and Tourism Authority in 2013, credits the success to the community’s rebranding as an outdoor and cultural destination, bringing in events such as the Epic Rides Carson City Off-Road. 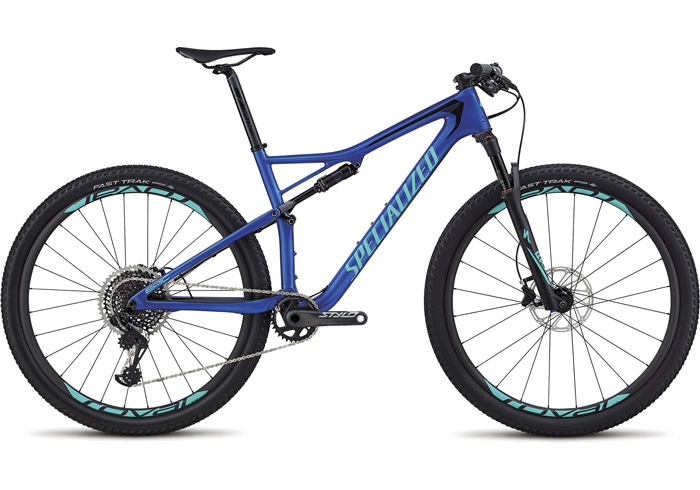 After a successful inaugural year raising more than $26,000 for trails, the second annual Epic Rides “Hail the Trail” fundraiser launched March 1 with a goal of raising $40,000 by raffling off four high-performance mountain bikes worth $6,000 each.

Cannondale Bicycles, Pivot Cycles and Specialized Bicycles have so far each donated a mountain bike worth $6,000 or more to be raffled off after each Off-Road Series event. One more brand is expected to contribute as well.

Proceeds from the raffle will be evenly split between the four host communities in the Epic Rides Off-Road Series and the organizations that maintain the trails in them: Prescott Mountain Bike Alliance (PMBA) in Prescott, Arizona; Colorado Plateau Mountain Bike Trail Association (COPMOBA) in Grand Junction, Colorado; Muscle Powered in Carson City, Nevada; and Friends of Arkansas Singletrack (FAST) in Northwest Arkansas. 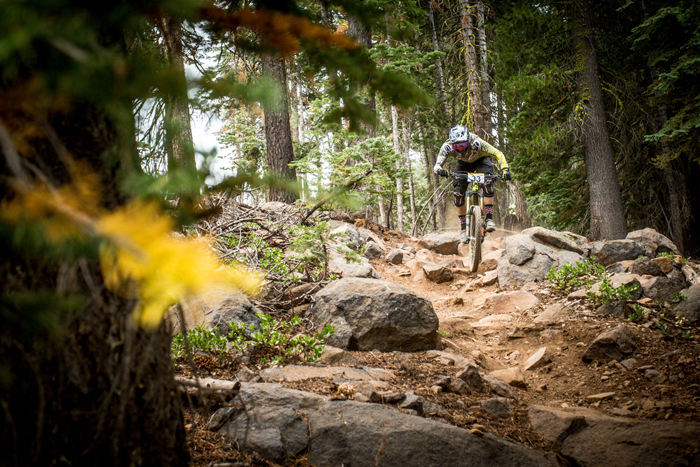 The Northstar Enduro, which takes place at Northstar California Resorts in Truckee, joins the Enduro World Series (EWS) for its 2019 season.

The event is a favorite round on the California Enduro Series (CES) schedule for its physically demanding and highly technical course.

Attracting some of the world’s most talented riders, it is one of the three prestigious events showcased on the CES Golden Tour, and this year joins EWS’s inaugural North American Continental Enduro Series.

EWS Managing Director Chris Ball says, “We’ve been really proud to work with a growing and developing CES over the past years. From Qualifying events to one of our inaugural 2018 Continental Series events and now a 2019 World Series round, it’s fair to say that the EWS is really excited to bring the global spotlight to California and with none other than the brilliant team at the CES.” 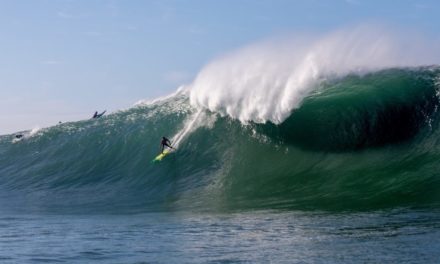 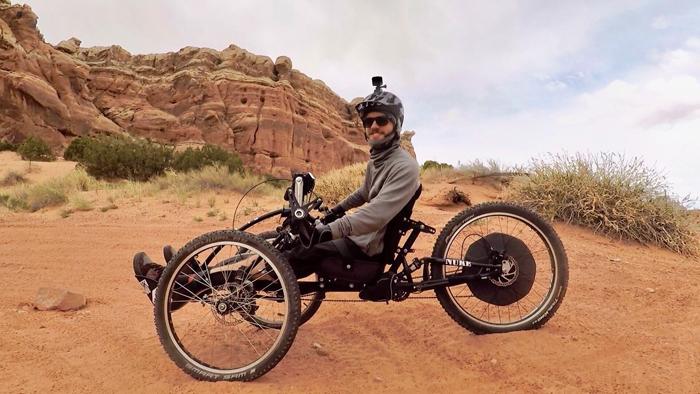 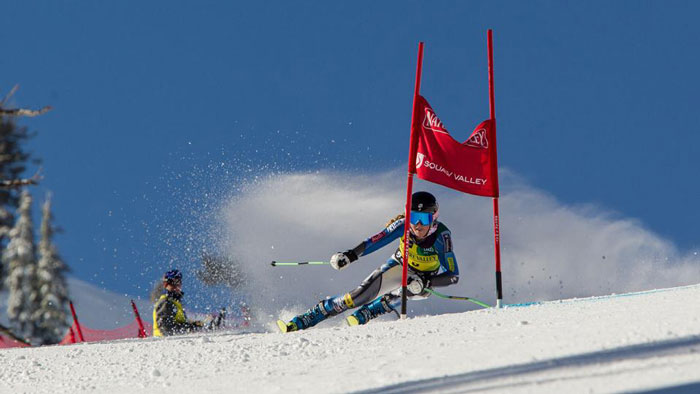 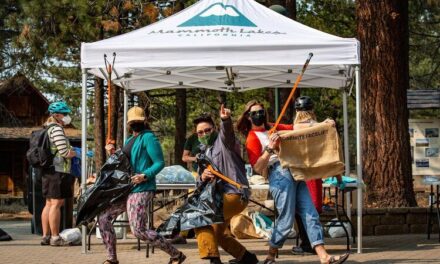