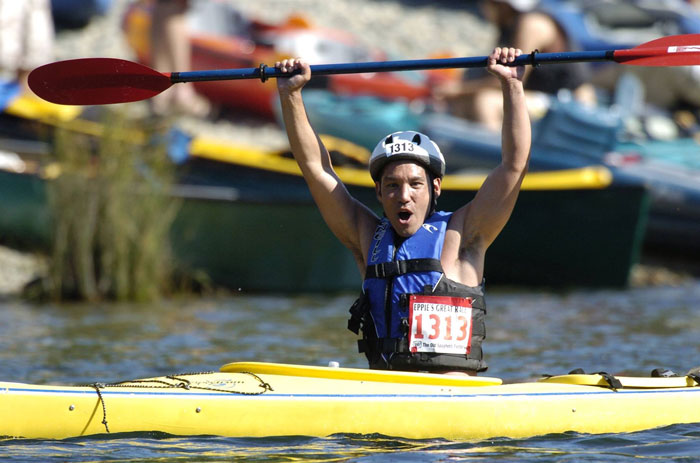 Eppie’s Great Race is presented by the Eppie’s Wellness Foundation, (formerly Eppie’s Great Race Foundation), and its designated beneficiary is Therapeutic Recreation Services, a Sacramento County program for people of all ages with special needs and developmental disabilities.

Known as “The World’s Oldest Triathlon,” this “No Swim” Triathlon, is the largest paddling event in the United States.

Sacramento area restauranteur/entrepreneur Eppie G. Johnson founded the event in 1974, holding it’s first triathlon on July 27, 1974 being the first “Modern Triathlon.” Since its debut, Eppie’s Great Race has been held every year in Sacramento, and is a Northern California summertime tradition for elite athletes, fitness enthusiasts, and families. The race features a 5.82-mile run, a 12.5-mile bike and a 6.10-mile paddle held along the scenic American River Parkway in Rancho Cordova and Sacramento. Awards are given to the first, second, & third place division winners. 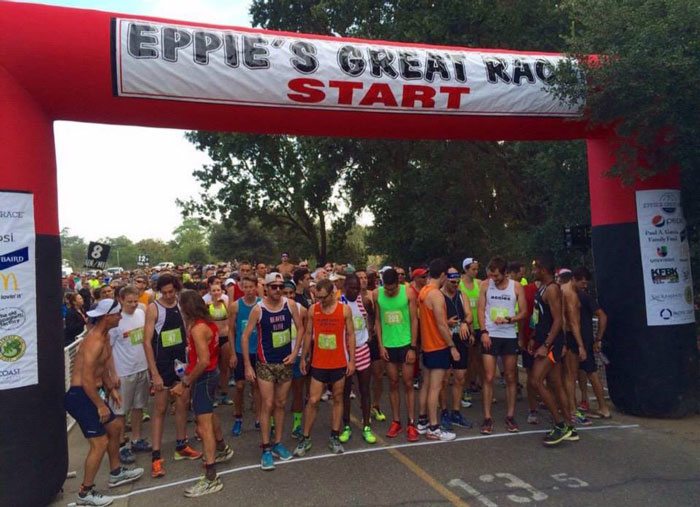 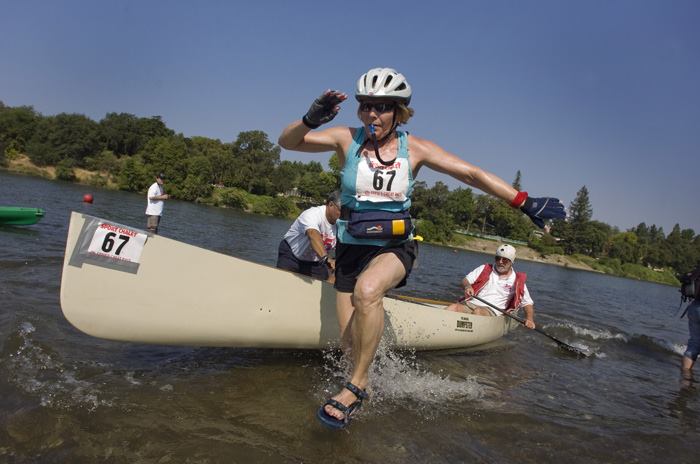 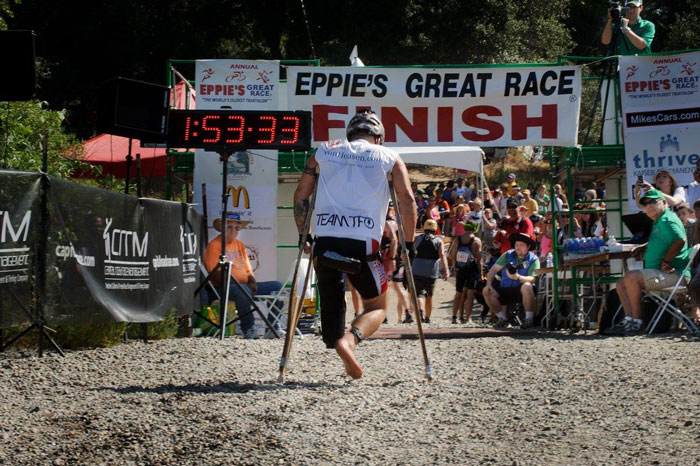 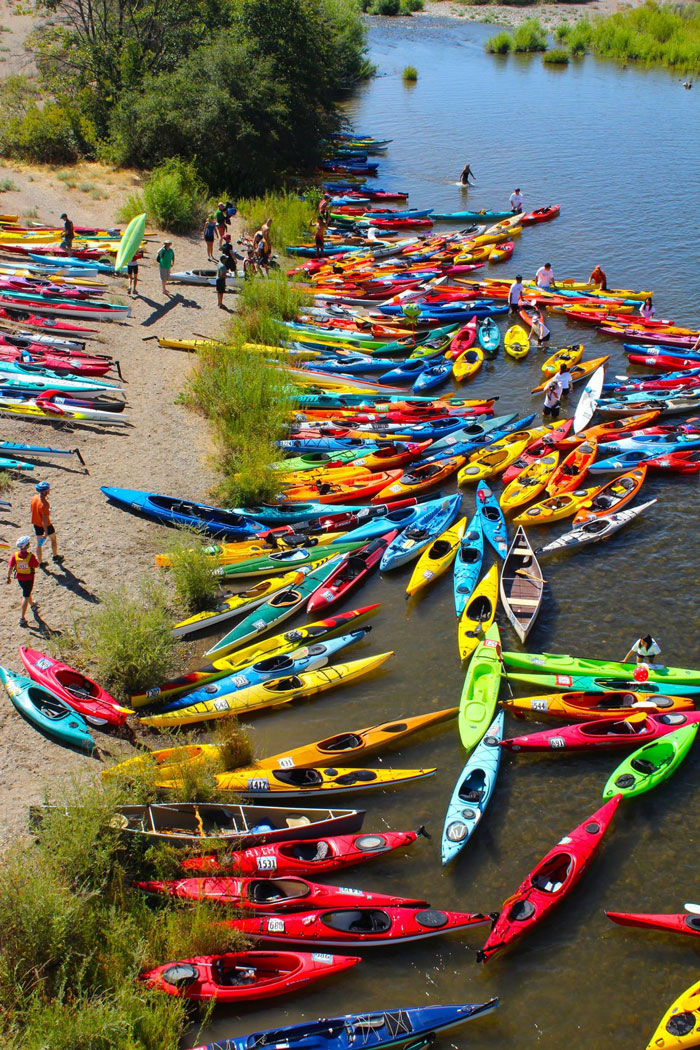 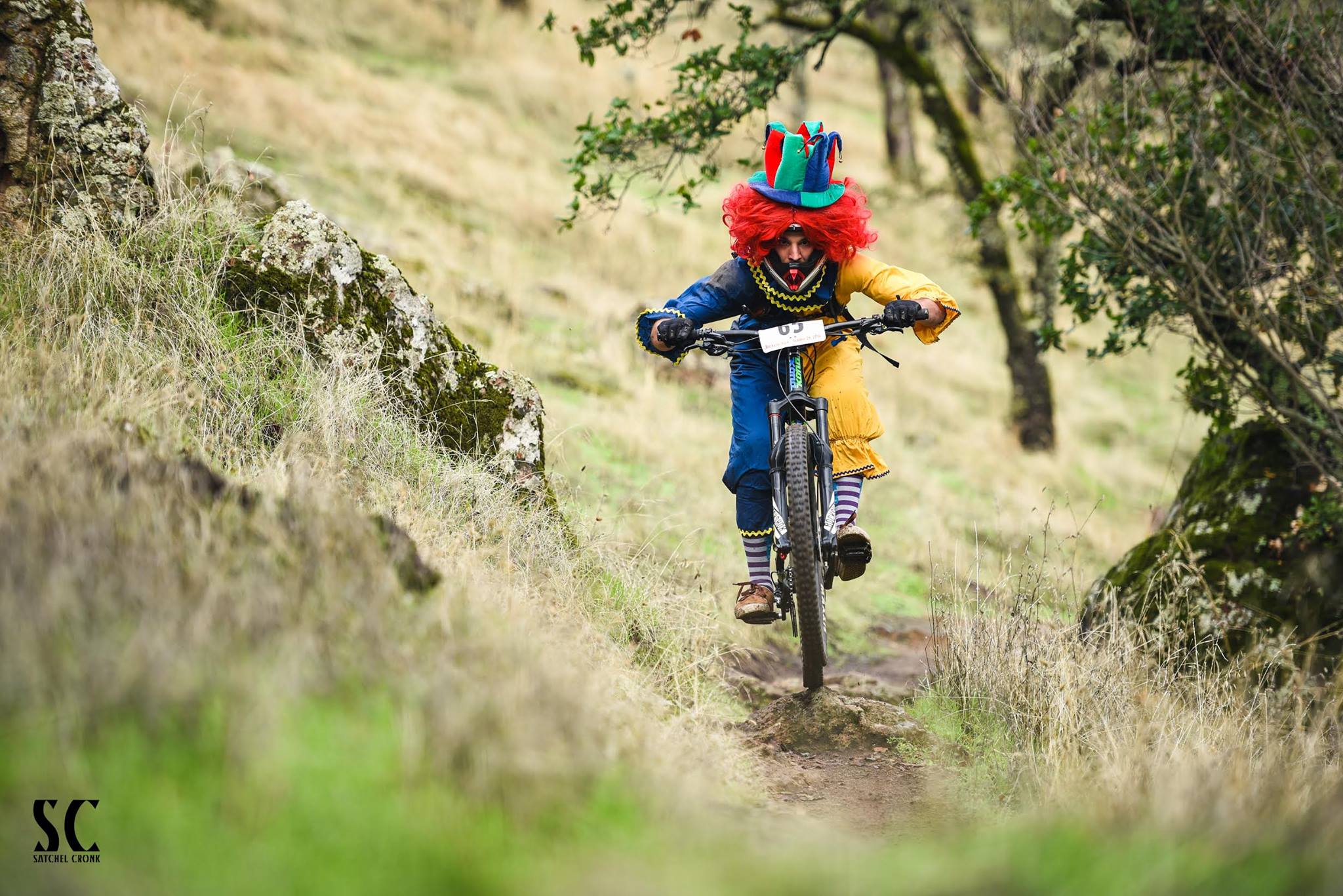 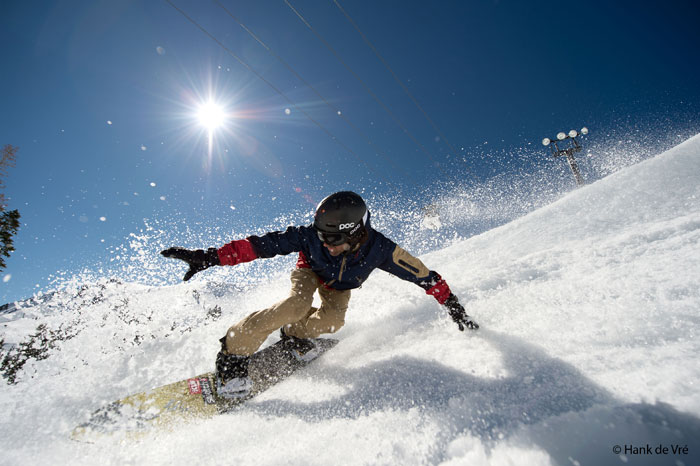 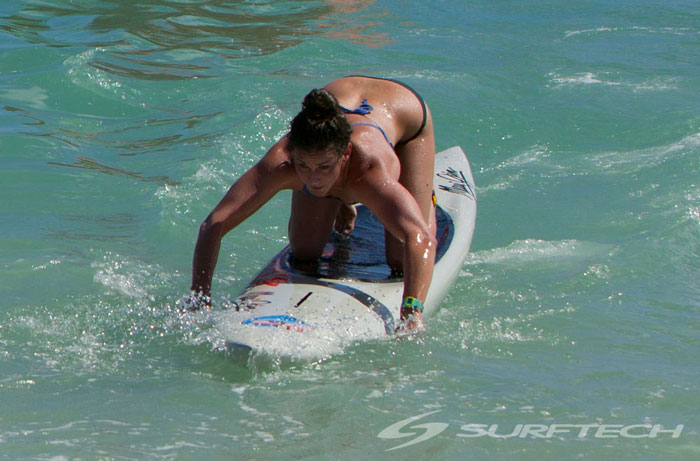 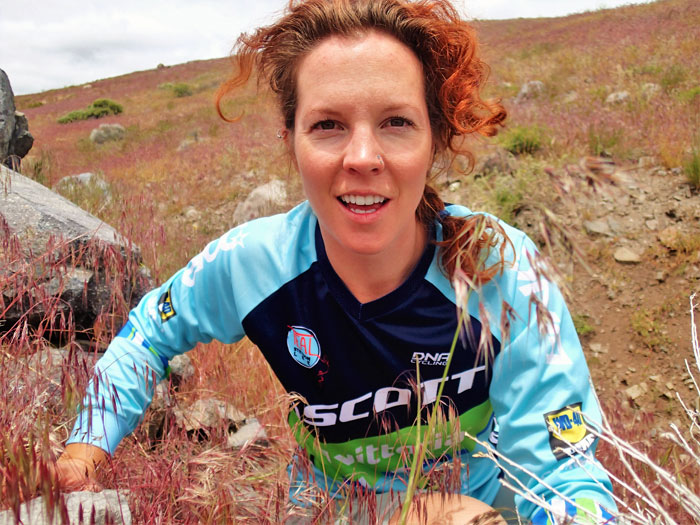