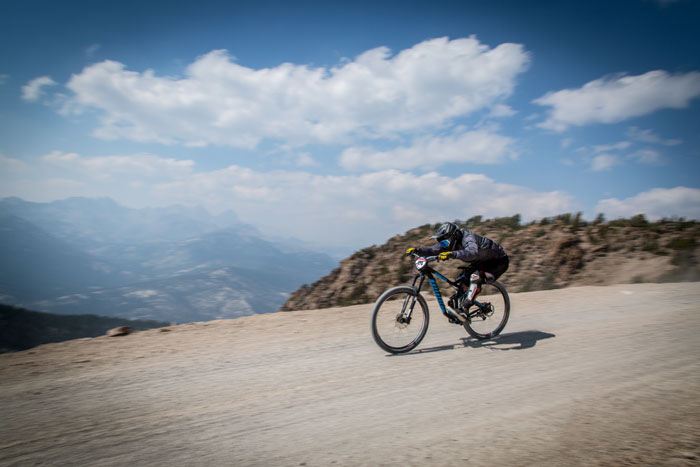 Kamikaze. Within the cycling community, it’s a word that evokes a feeling of intensity and speed – plus a good hit of crazy. The iconic Kamikaze downhill at Mammoth Mountain took the early mountain bike racing scene to a whole new level in the mid-80’s, and the Kamikaze Games quickly became the biggest bicycle racing event in the United States. A decade-long hiatus could not withstand the power of the Kamikaze, and in 2013 the celebratory event was relaunched under a new name, the Kamikaze Bike Games, boasting additional races and competitions.

The Man Behind the Kamikaze
The Kamikaze Bike Games was brought to life by Mammoth Mountain Senior Vice President and passionate cyclist Bill Cockcroft. Cockroft – who has worked at Mammoth Mountain since 1969 and inducted into the Mountain Bike Hall of Fame in 1994 – is well known for his ability to make huge things happen. In addition to organizing a multitude of world-renowned cycling events, Cockroft is also responsible for opening Mammoth Mountain to bikes, making the resort one of the first-ever lift-accessed bike parks in the world in 1986. 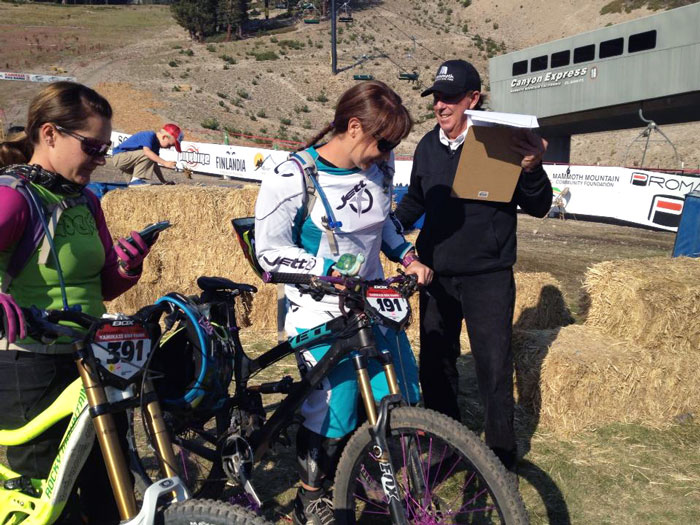 Racers check in with the man himself at the 2013 games. Thank you, Bill, for your commitment to and passion for mountain bike racing! (Michele Lamelin)

Competitive Events
Being held September 15-18, there’s something for everyone at the Kamikaze Bike Games, including a wide range of gravity events, a cross country race, a kids’ race, and even Mammoths’ first ever electric bike race. The legendary Kamikaze downhill is known as the fastest downhill race in the world, with riders reaching speeds of 60+ MPH on its 3.4-mile course. In addition, forty downhill race legends – including Leigh Donovan, Tara Llanes, Paul Begg, Eric Carter, Troy Lee, Wayne Croasdale and Rich Houseman – will converge at Mammoth to race the Kamikaze course, in a separate event, to see who still has what it takes to rip down the mountain.

The Kamikaze Bike Games also hosts the final stop of USA Cycling’s PRO GRT series, as well as dual slalom and enduro events. This year’s Kamikaze Enduro will cap off the 2016 California Enduro Series, and is the final round of the series’ pro triple crown – the Golden Tour – which spotlights the series’ top talent and most aggressive terrain. It’s also a stop on the North American Enduro Tour (NAET) and is an Enduro World Series (EWS) qualifier. 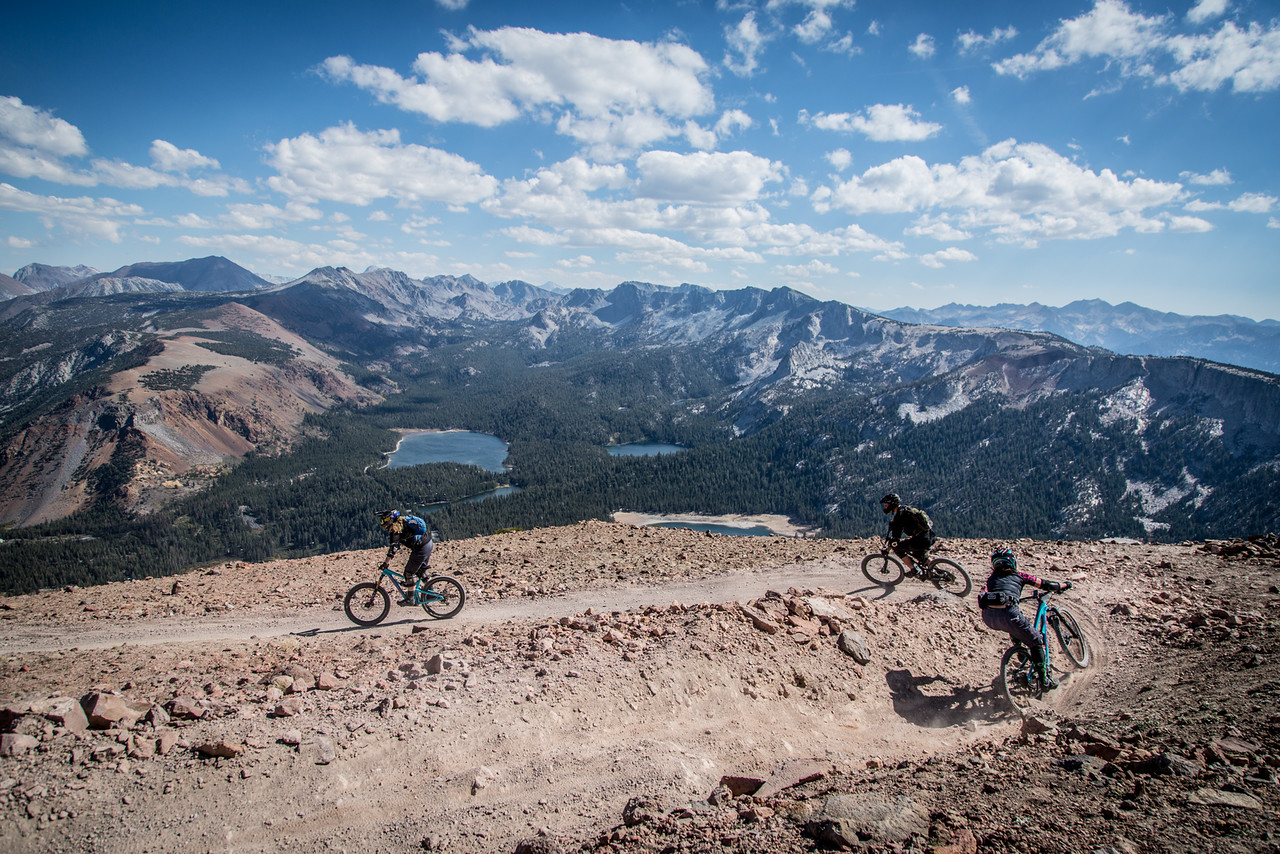 Riders took on the high elevation and rugged terrain of Mammoth Mountain with style and grace, during the 2015 Mammoth Enduro (Called to Creation). 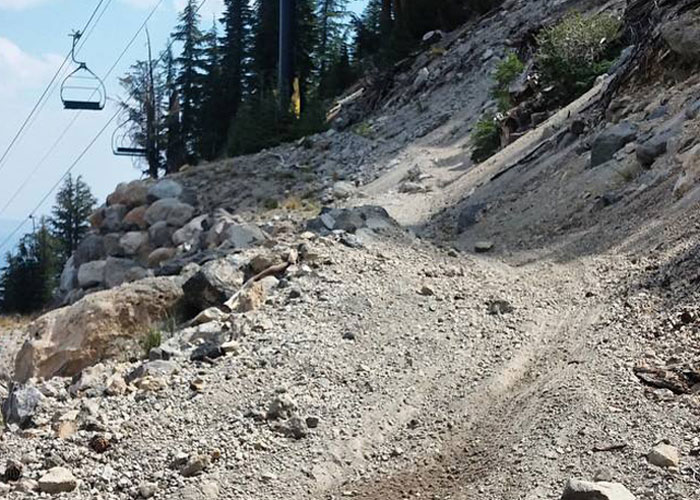 Kitty litter on top of moondust with chunky rocks thrown in for good measure. This is Mammoth Mountain’s celebrated terrain! (Bogdan Marian)

Family Fun
In addition to the Kamikaze Bike Games’ competitive events, the family-friendly event offers an expo, food and drink, excellent opportunities for spectating the events, and gondola rides to hiking trails on the mountain.

Outside of the resort, there’s a wealth of family-friendly outdoor activities to be experienced in the eastern Sierra around Mammoth Lakes. The weather through September is typically beautiful and well suited for camping, hiking, cycling, climbing, swimming, and so much more. The town of Mammoth Lakes offers a diverse range of accommodations from camping and glamping to five star resorts, and a full array of restaurants to choose from as well. 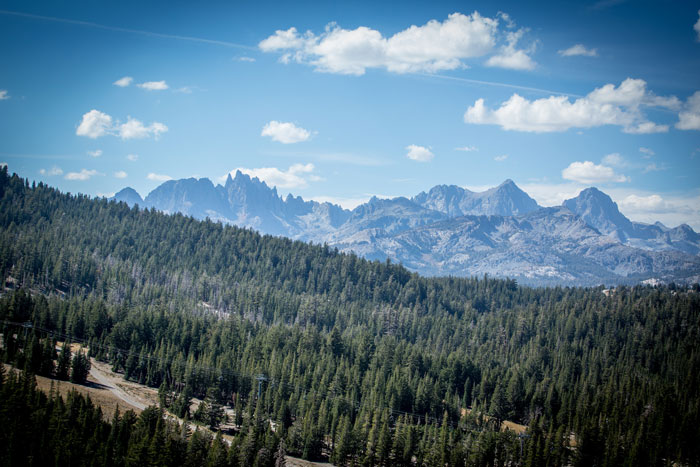 A view of the Minarets from the mountain. Family-friendly adventure is easy to find in the Mammoth Lakes area (Called To Creation). 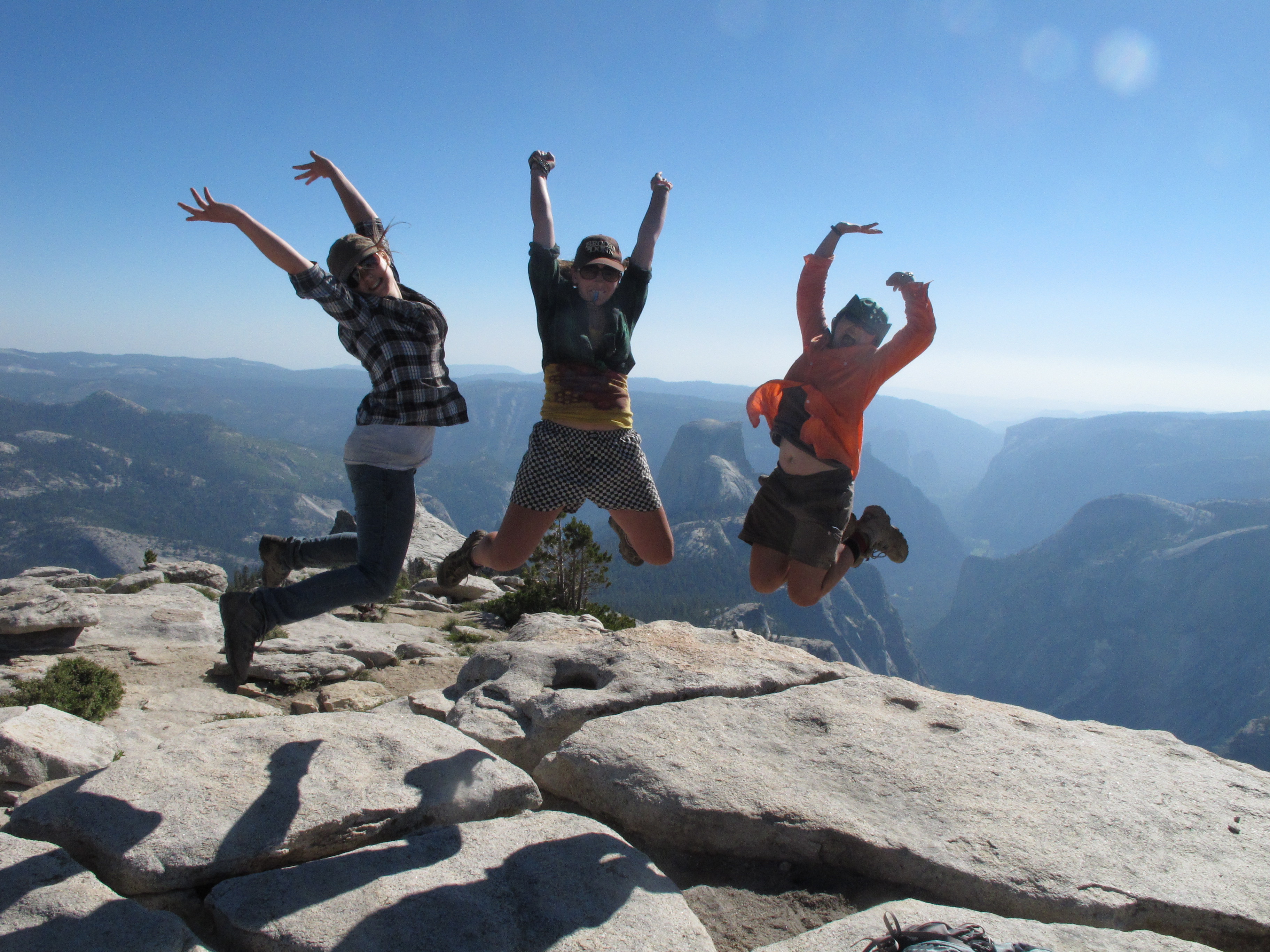 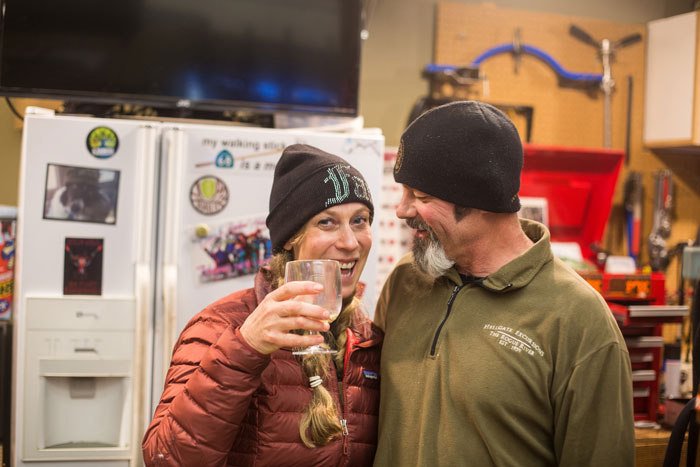 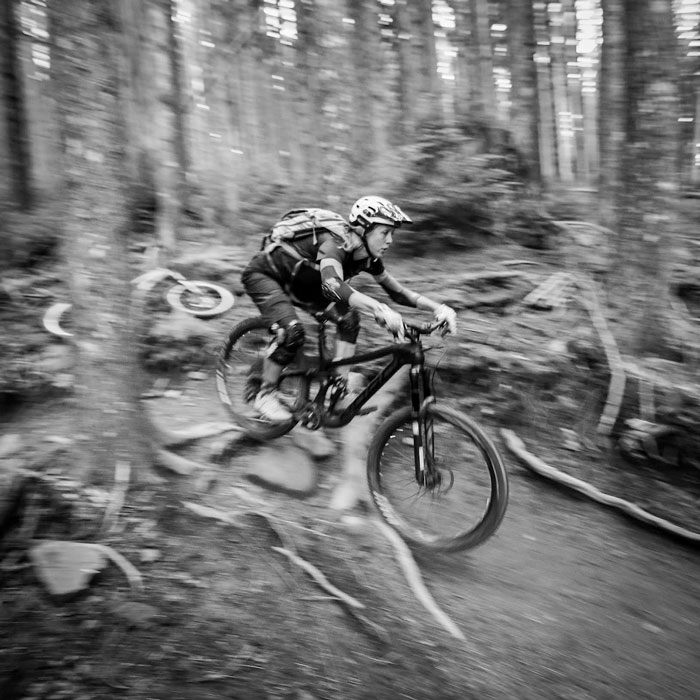 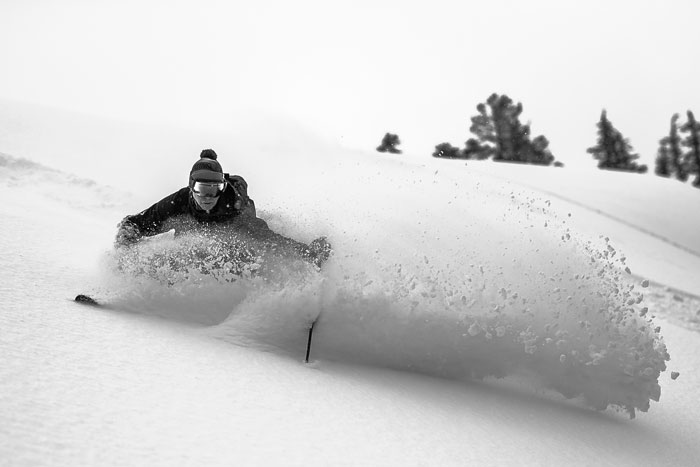